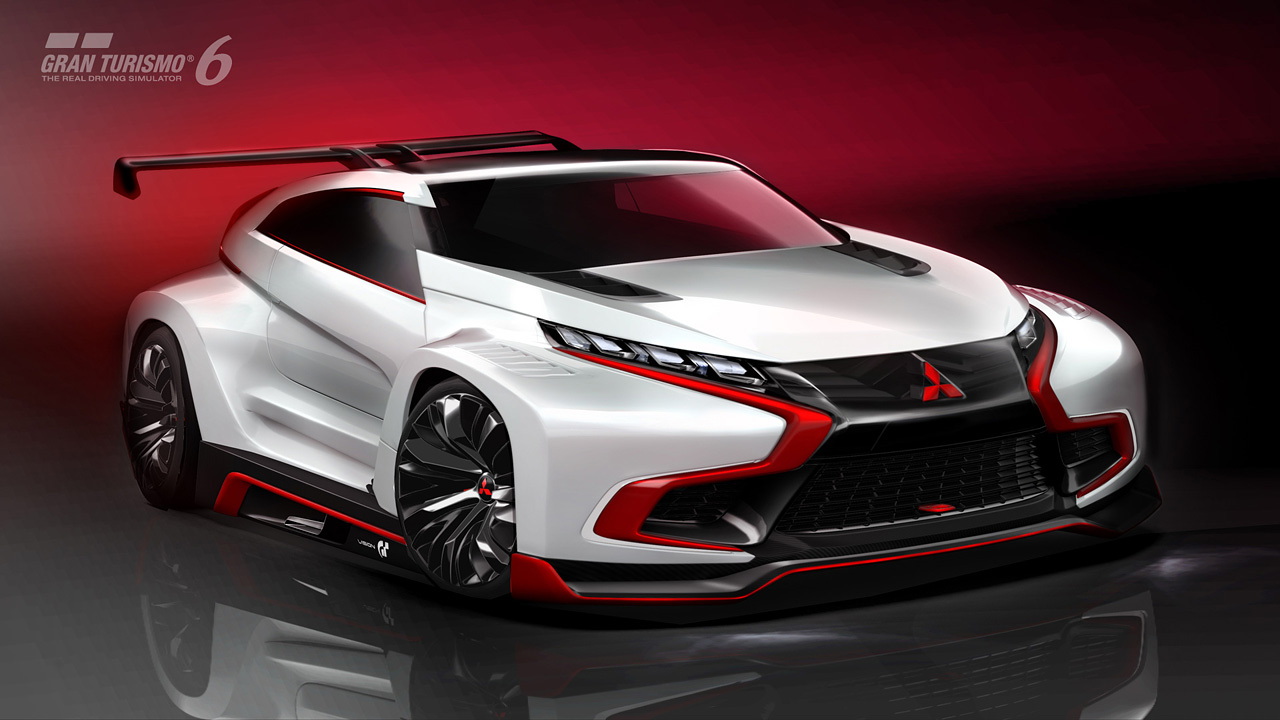 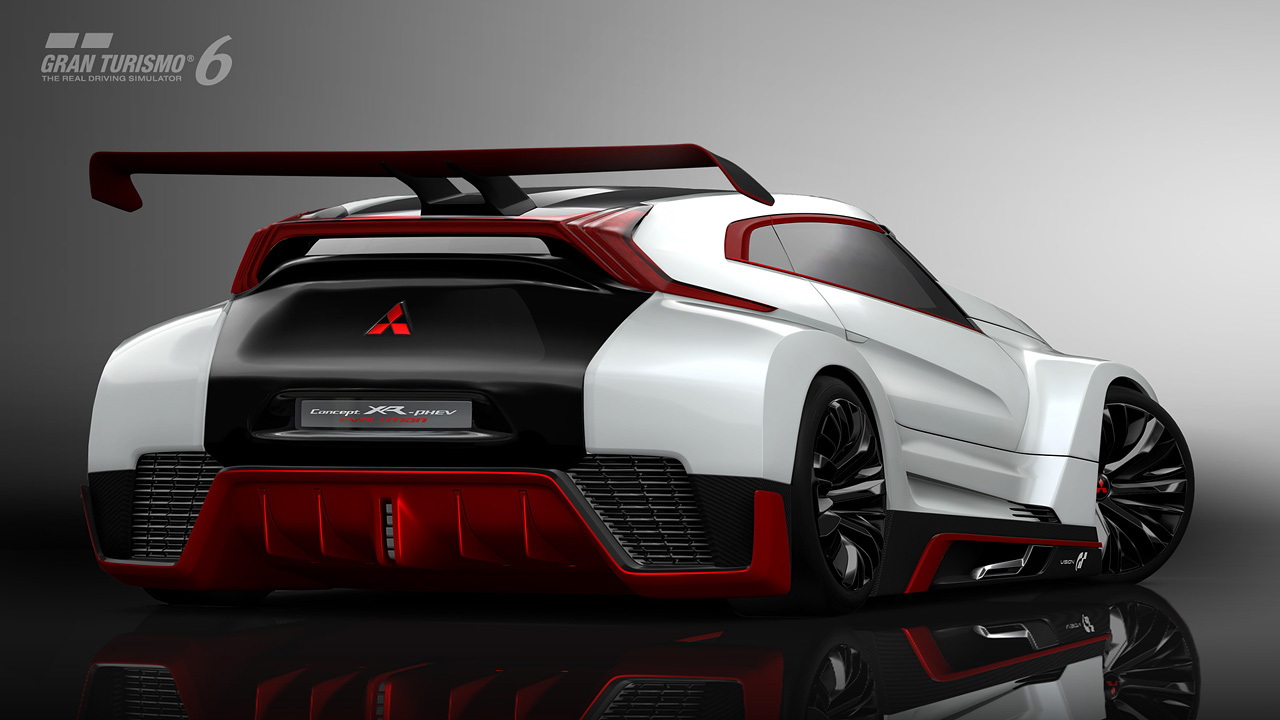 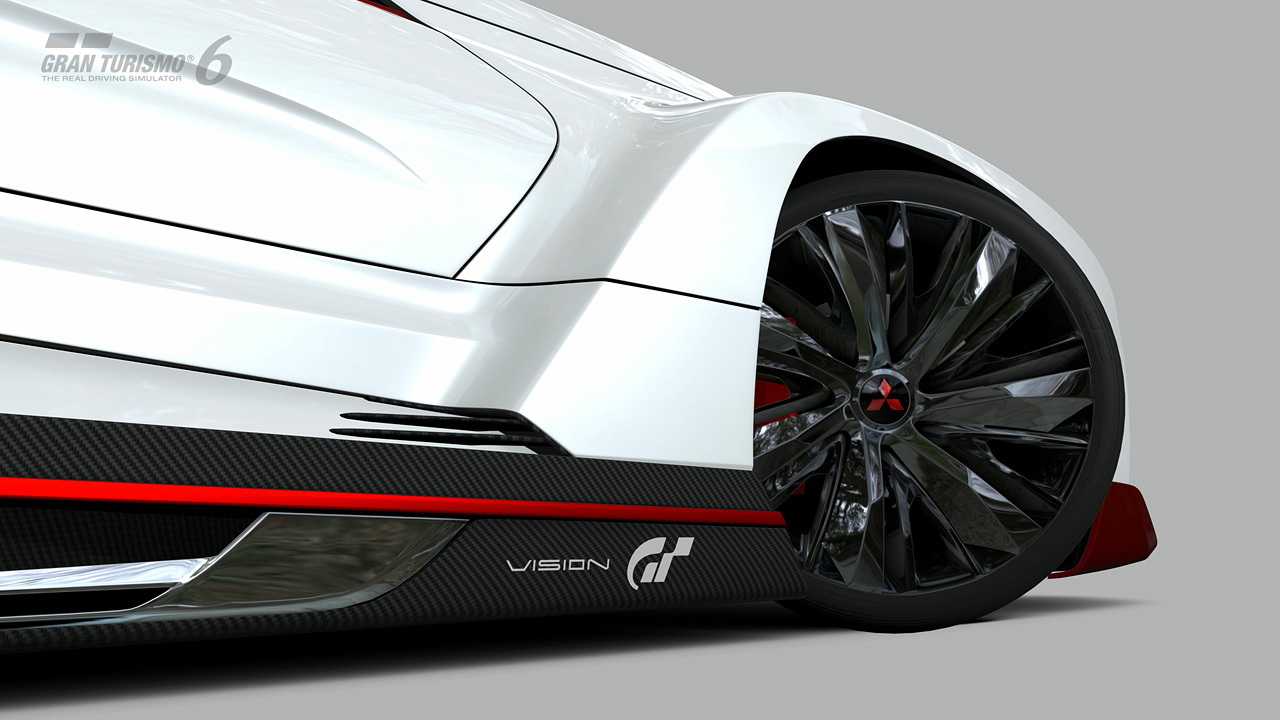 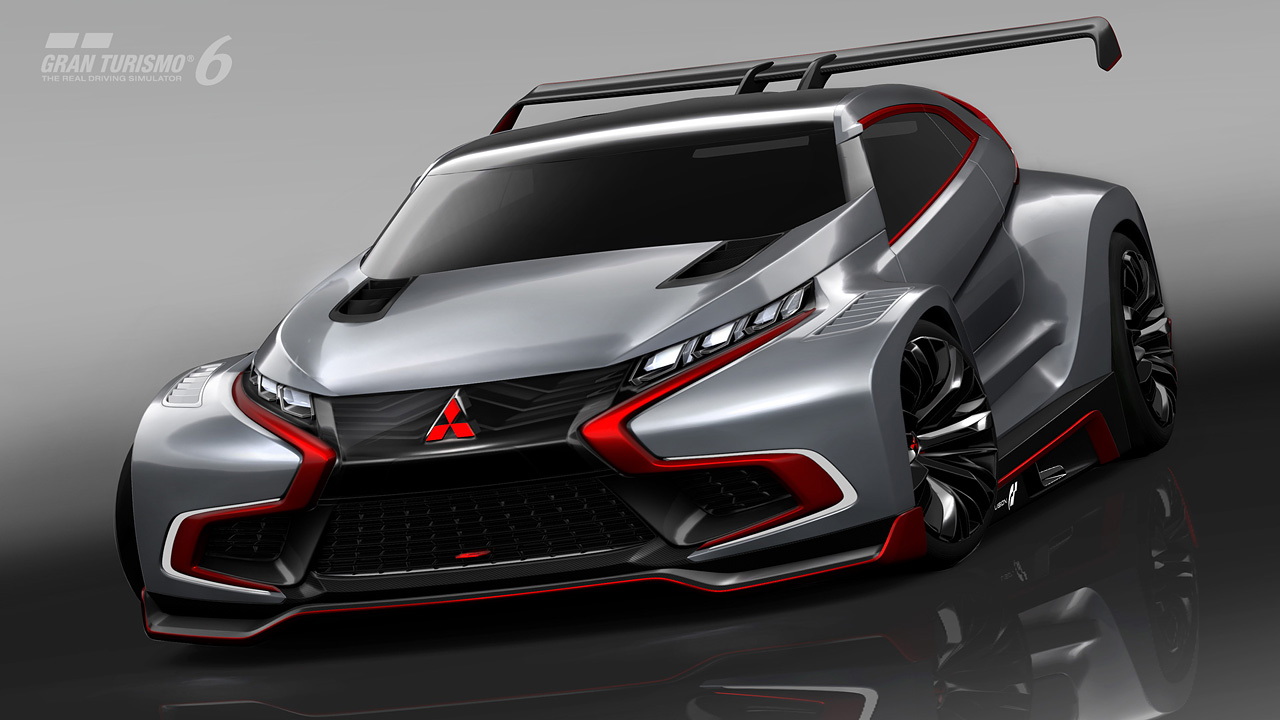 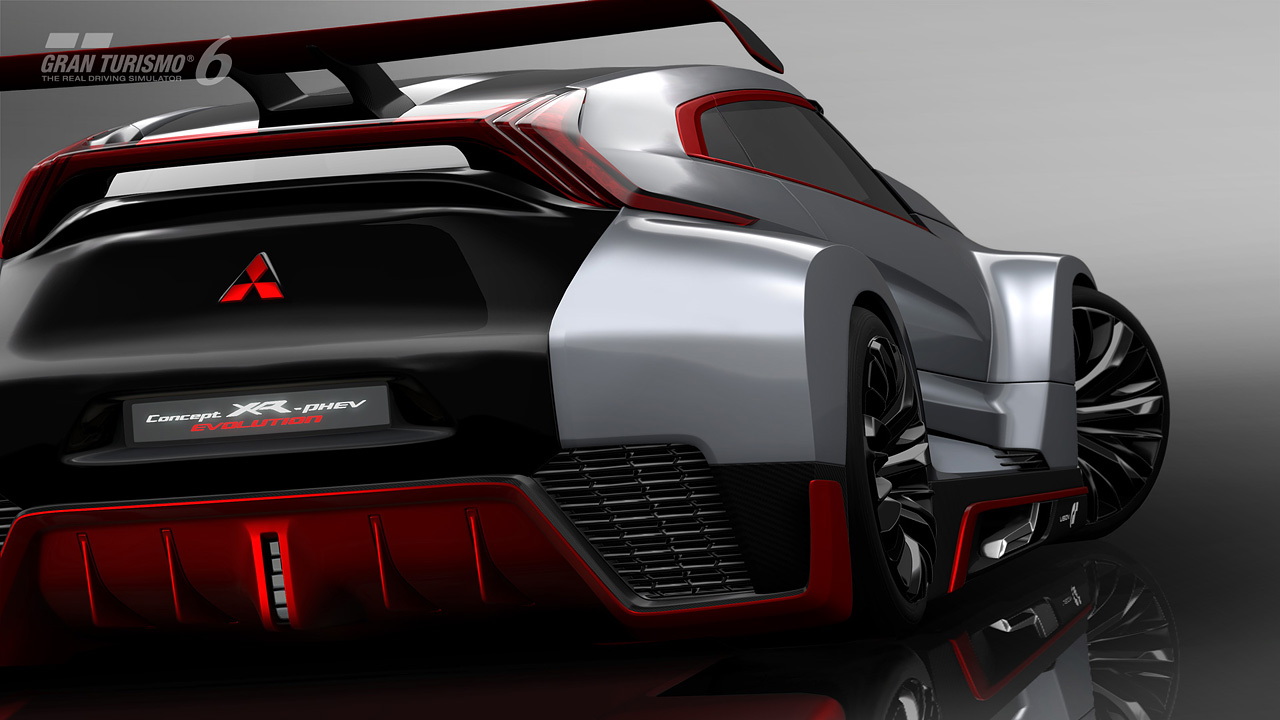 We miss few recently defunct cars like we miss the Mitsubishi Lancer Evolution. Born of rally and bred for the street, the car evolved to become a high-tech, if somewhat heavy, piece of asphalt artillery. Now it’s dead. But it might come back, in tortured and demented form, as a hybrid SUV.

No, that’s not a joke. Apparently.

MUST READ: The Average Bugatti Owner Has 84 Cars, 3 Jets, And A Yacht

According to a report from Autocar, the idea of a high-performance hybrid SUV as a follow-up to the Evo seems to make sense to the heads inside Mitsubishi. The news comes from the floor of the Paris auto show, where Mitsubishi product chief Kanenori Okamoto delivered the blow.

Those paying attention to Mitsubishi’s future plans may not be surprised. The Concept XR-PHEV Evolution Vision Gran Turismo (pictured above) designed for the Gran Turismo video game series as part of the Vision GT project indicates exactly the sort of high-performance hybrid Mitsubishi is talking about—if filtered through a rather dramatic video game lens. A more ordinary version of the hybrid crossover came in the form of the 2013 Tokyo Motor Show's Concept XR-PHEV (pictured below).