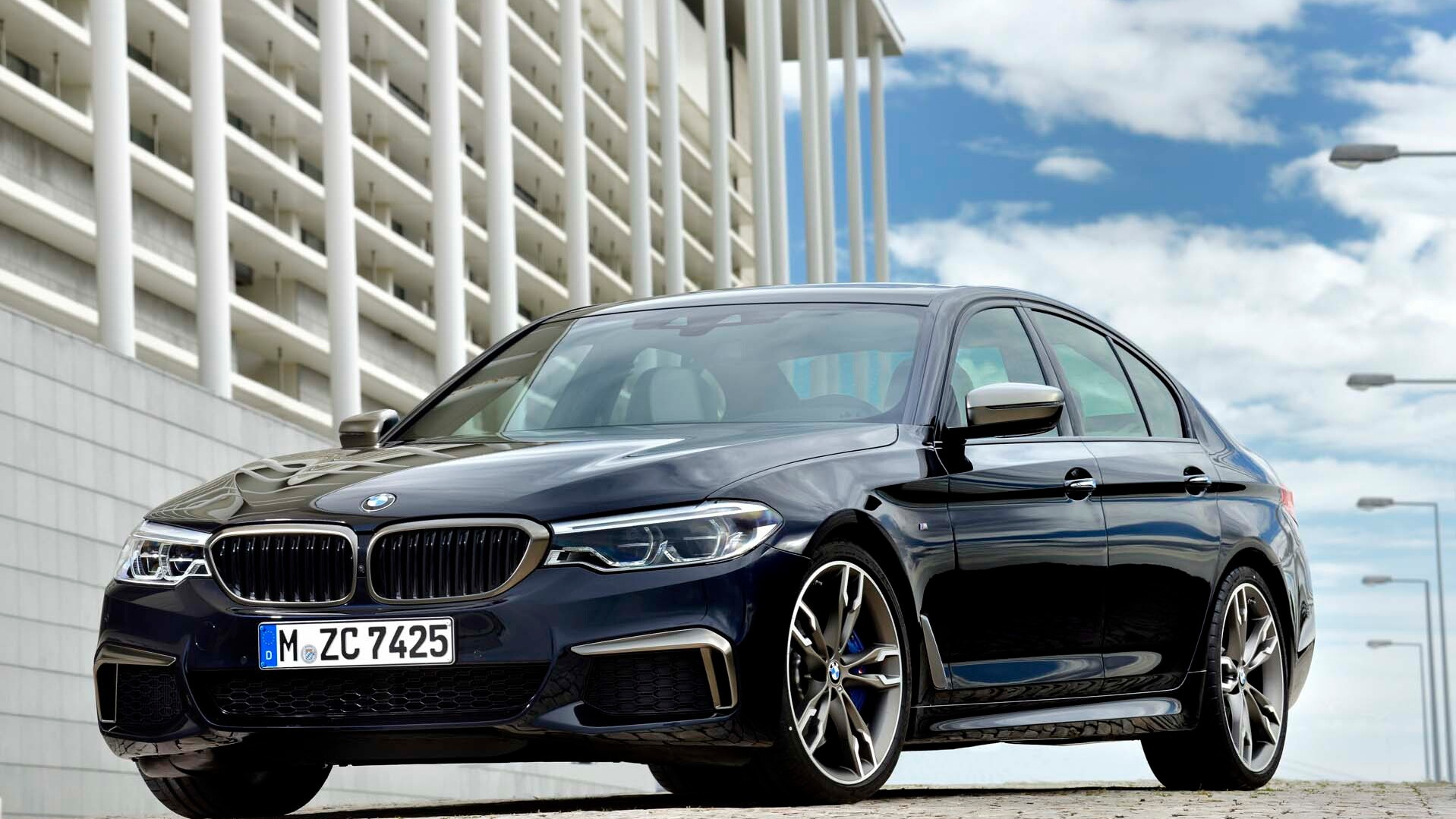 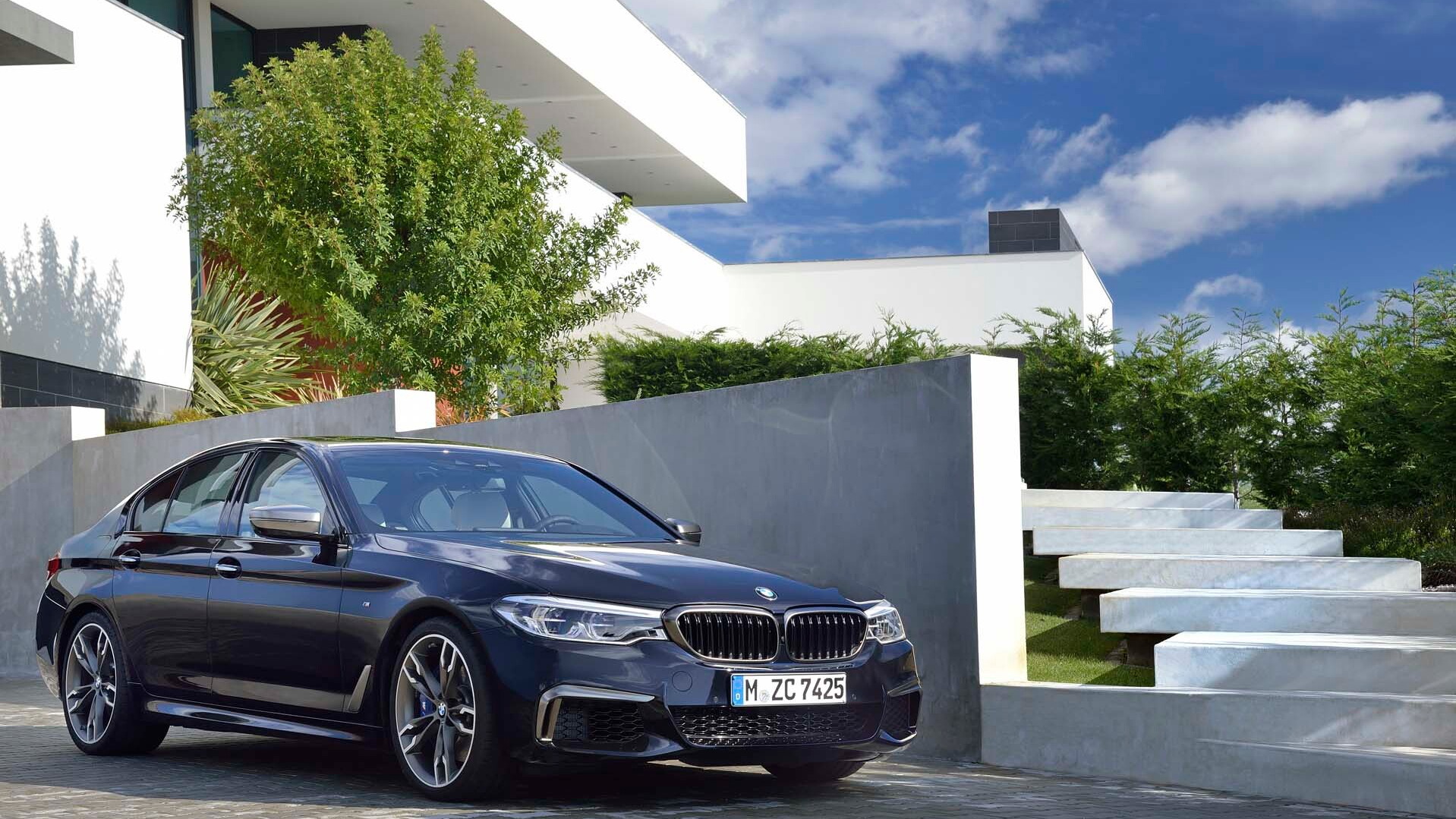 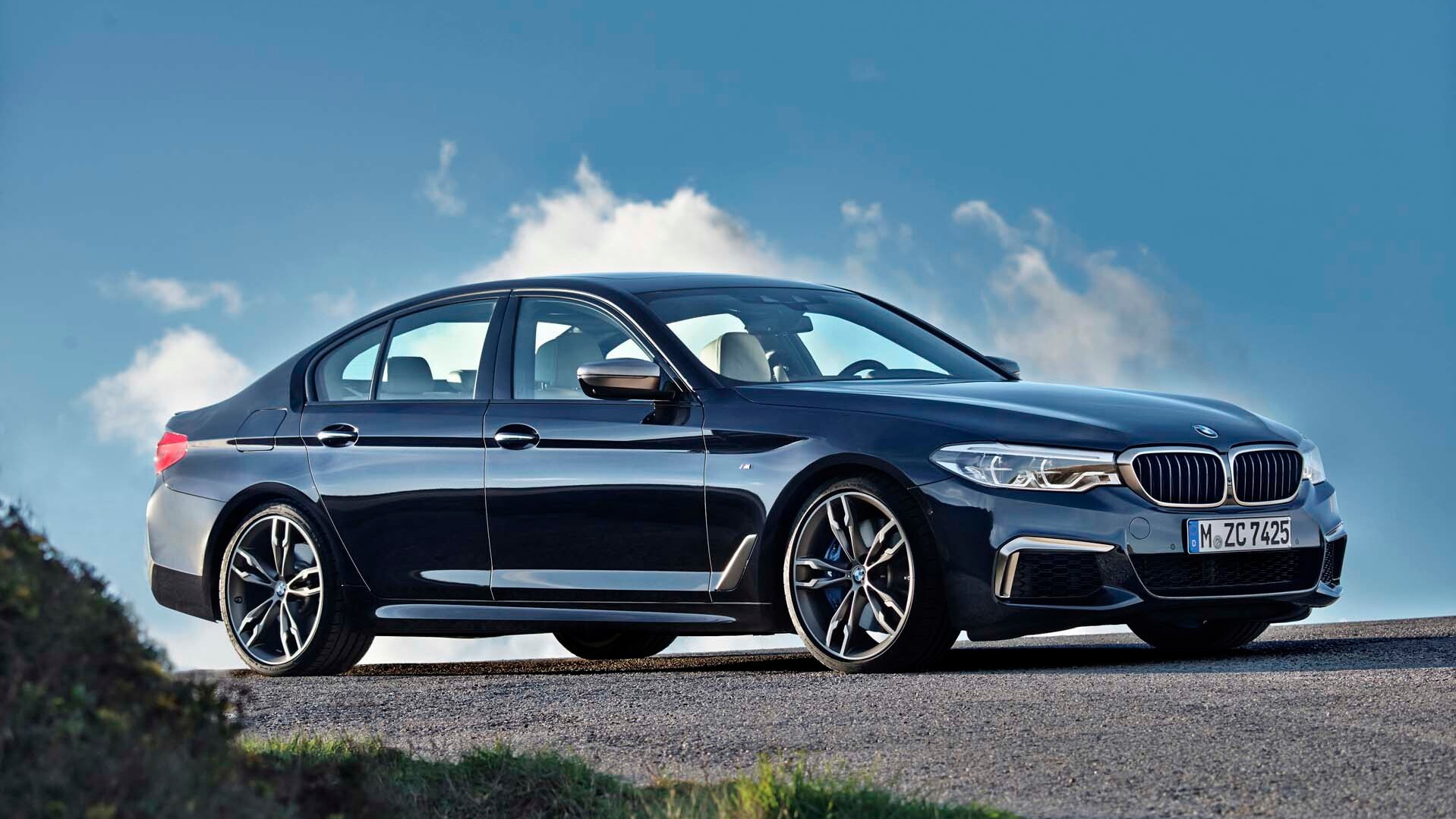 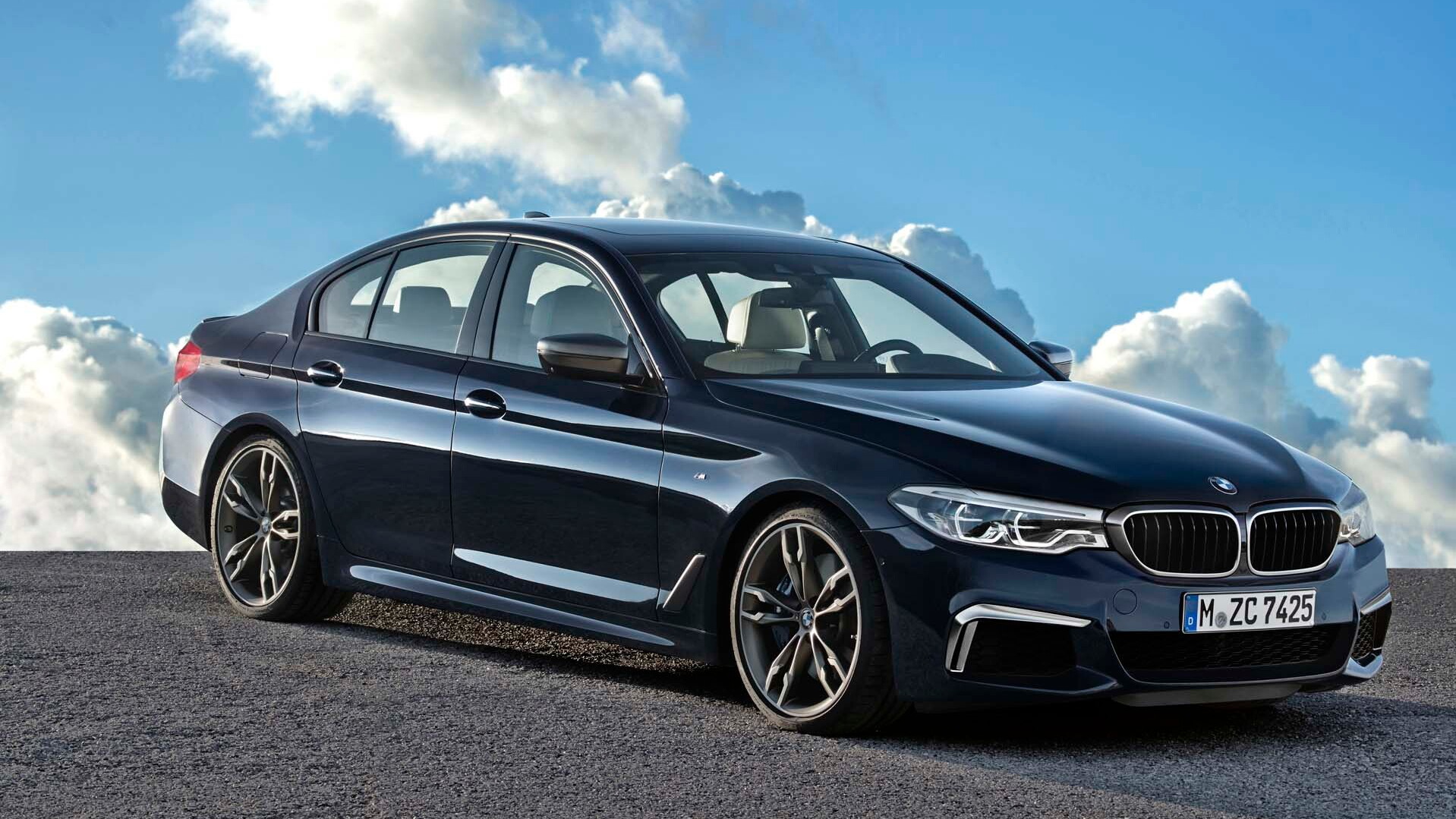 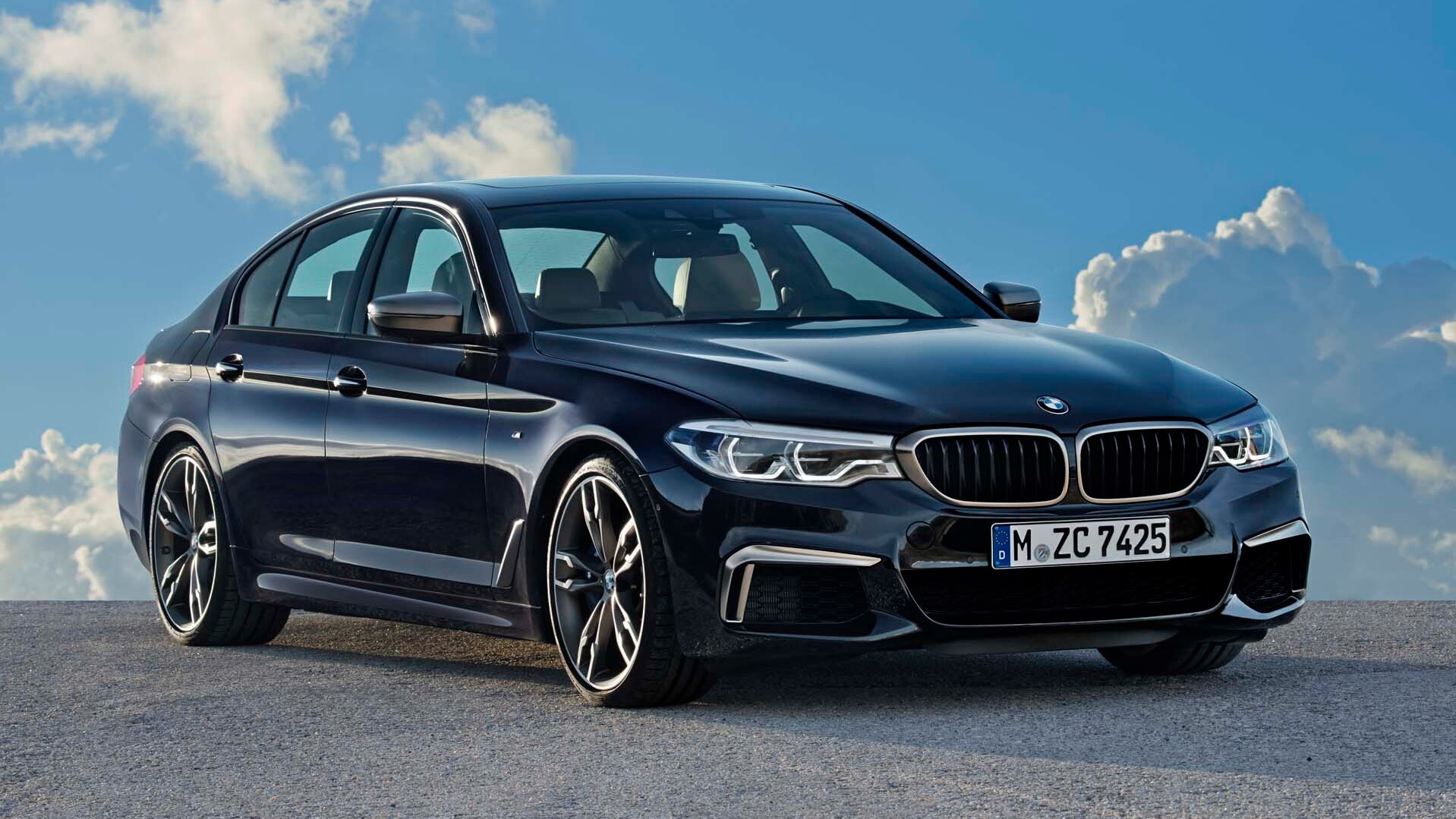 We haven't even received our first new BMW 5-Series this side of the Atlantic, but already BMW is announcing performance models to whet our appetites.

What we know: the M550i xDrive will hit 60 mph in under 4 seconds; that it's the only way to get a V-8 in a 5-Series without opting for the M5 or an Alpina 5-Series; and that the twin-turbo V-8 will make 456 horsepower and 480 pound-feet of torque, which is one more beautiful horse more than the outgoing V-8 in the current 5er, and 60 hp more than the Mercedes-AMG E43.

You'd be forgiven for seeing the new 5-Series and mistaking it for the old one—not much has changed with the seventh-generation model.

On top of a new plug-in hybrid model, we already know about 530i and 540i models with inline-4 and inline-6 power respectively. BMW is keeping close to the vest details about an M5 model that we expect, but we've already heard that it'll let drivers switch between rear- and all-wheel drive modes because sometimes you feel like a nut—sometimes you don't.

Look for the new 2018 BMW M550i xDrive to arrive in dealers sometime in spring 2017. Be sure to ask for the BMW M550i xDrive by its full name on first and subsequent references because then you'll sound like an NFL quarterback barking a play call in the huddle and that's just cool. 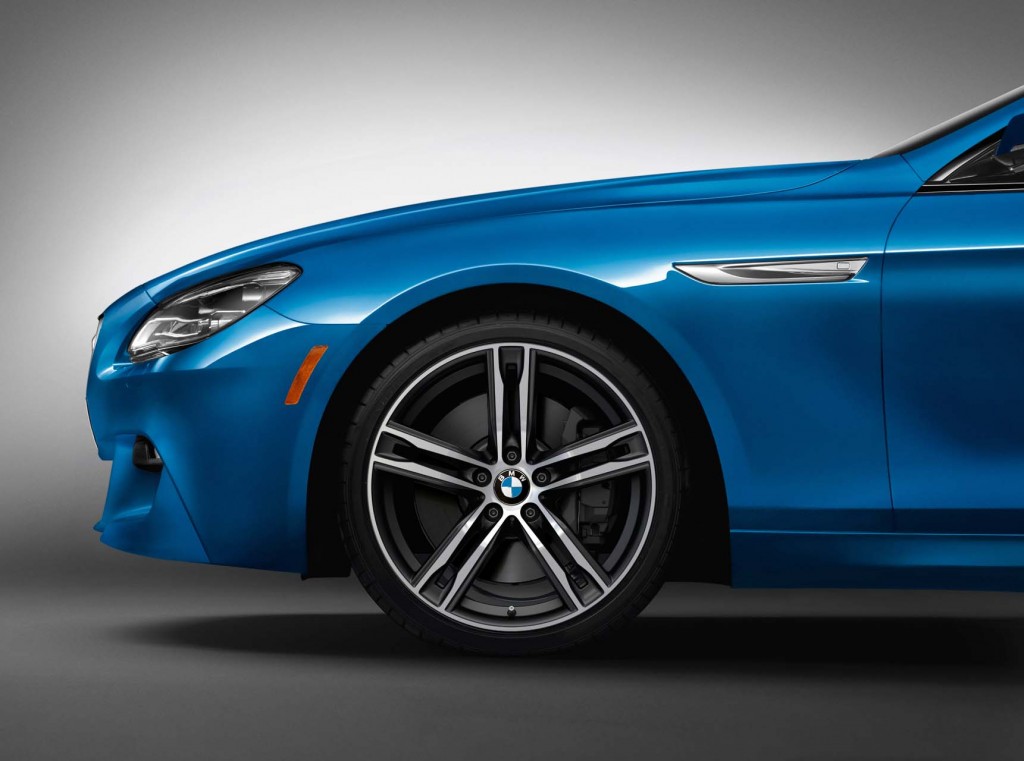 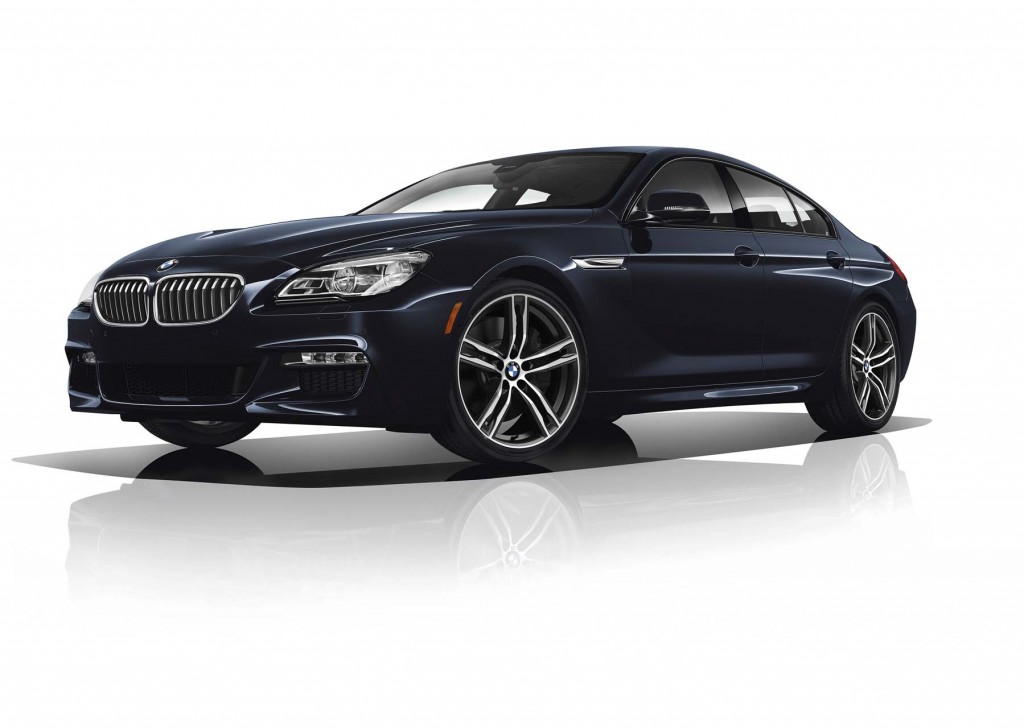 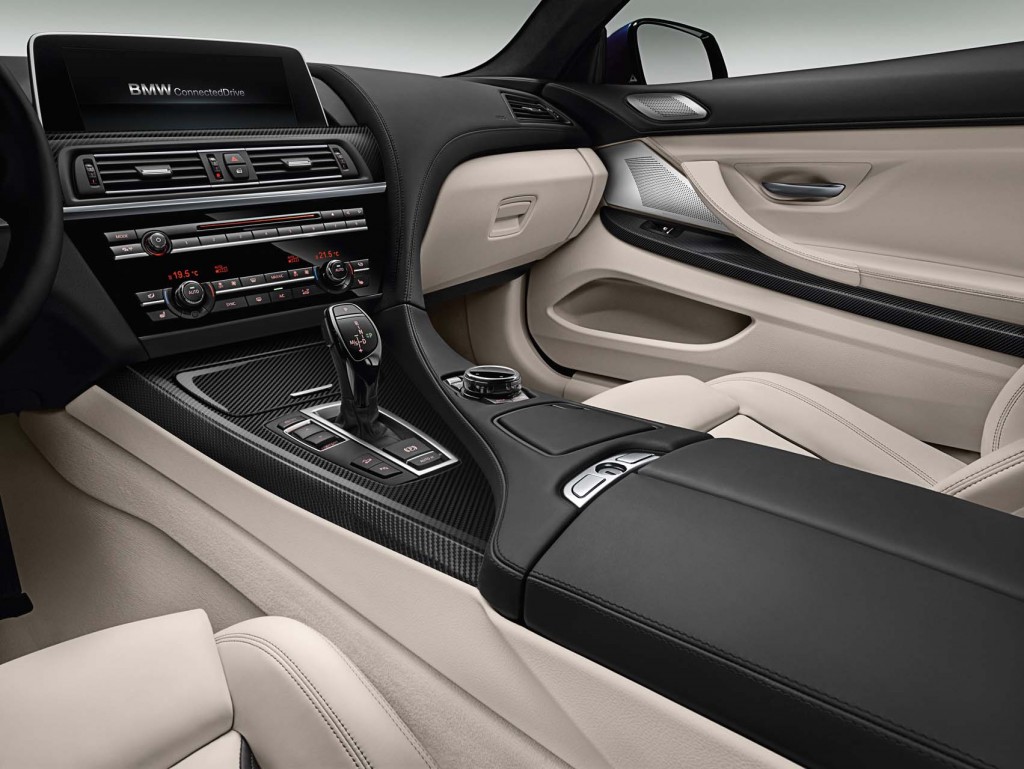 BMW announced Saturday that its 6-Series Gran Coupe and convertible models would be available with an M Sport appearance package and 20-inch wheels.

A new 6-Series may be coming in 2018. Until then, enjoy the newly available carbon fiber.