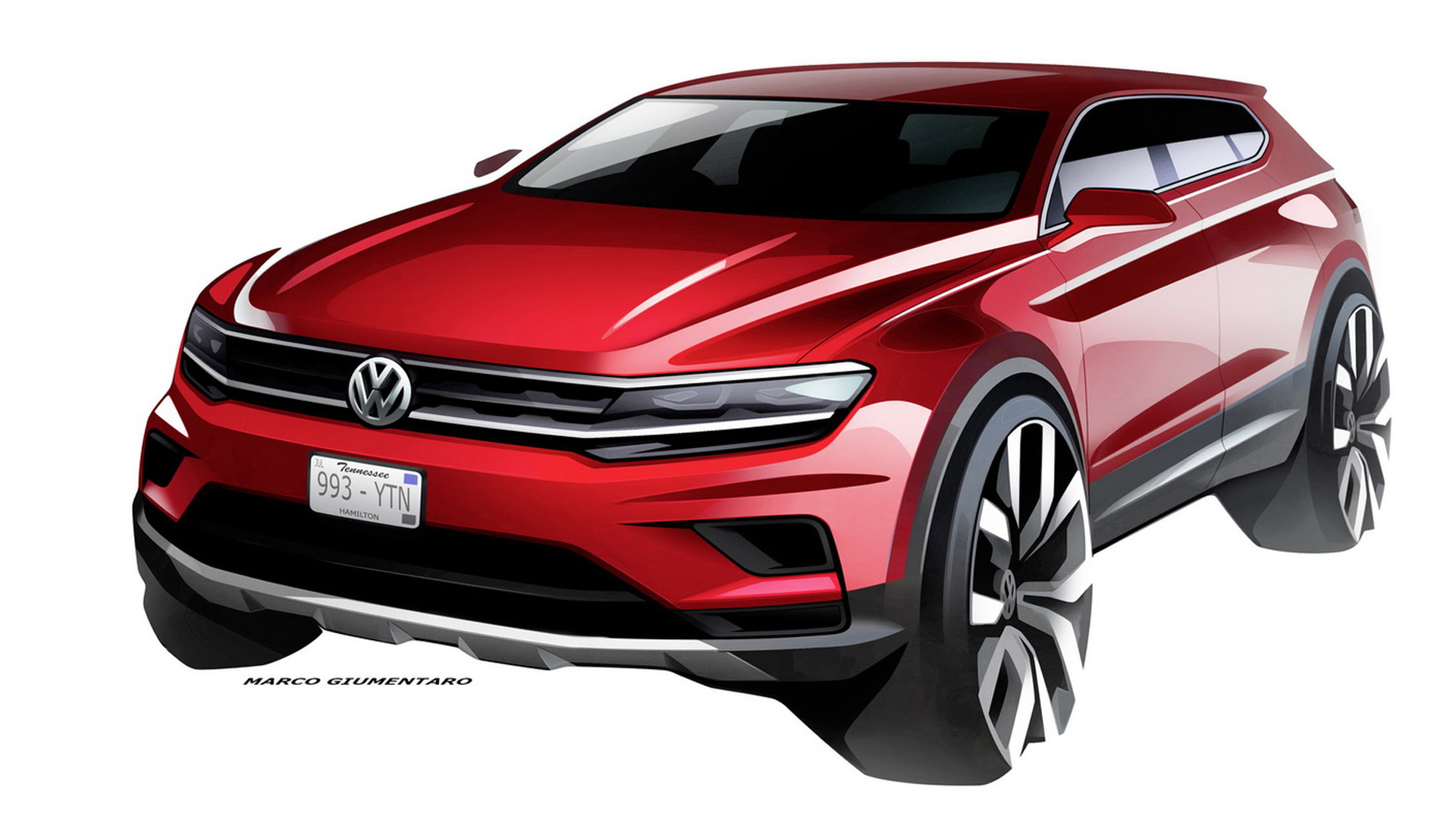 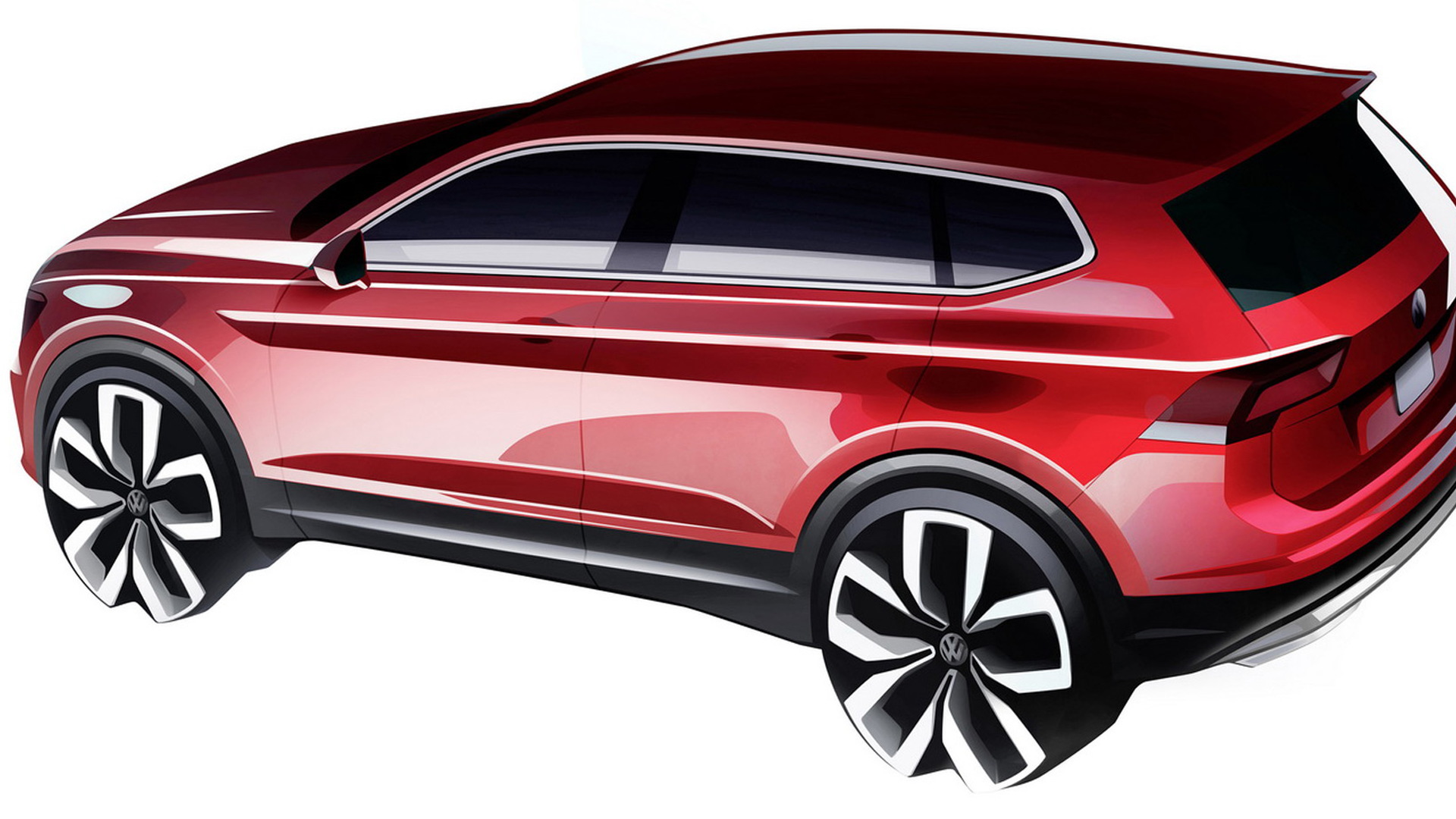 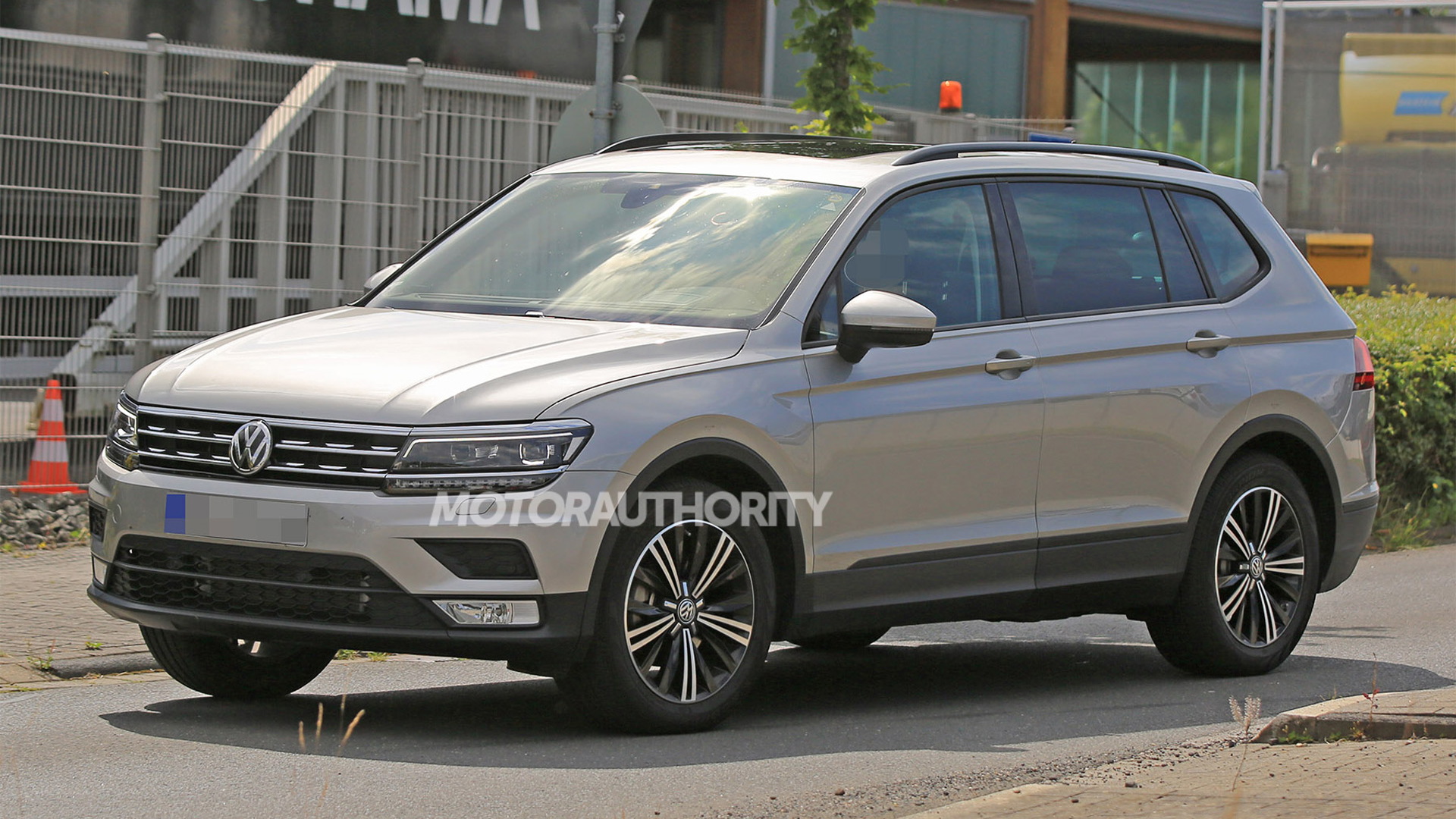 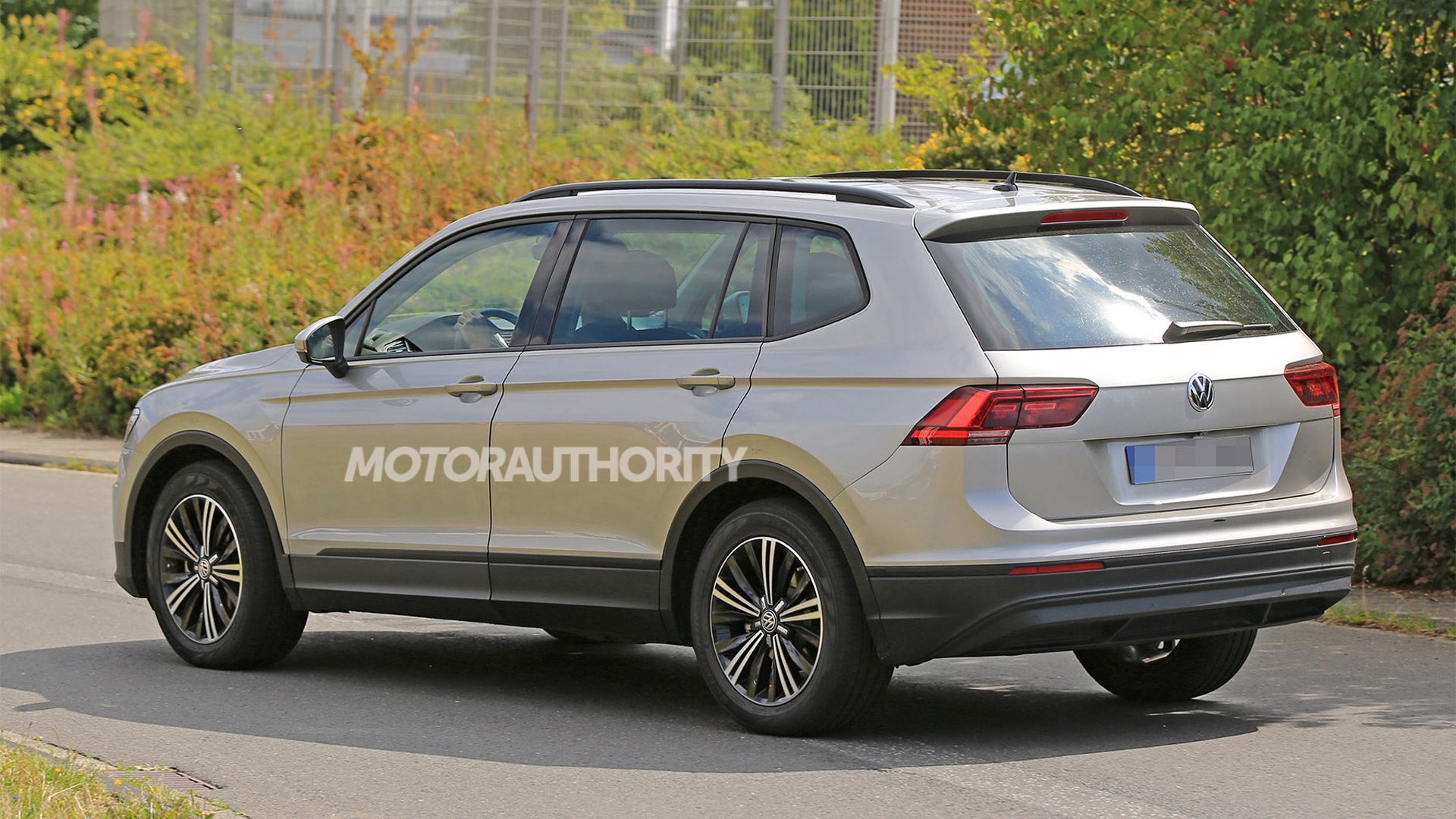 Volkswagen will present a three-row, seven-seat version of its second-generation Tiguan compact SUV at next month’s 2017 Detroit auto show. It’s called the Tiguan Allspace and it goes on sale in 2017, as a 2018 model.

Both vehicles ride on VW’s flexible MQB platform found in the Golf. The Tiguan is actually the older model, having first been shown in standard five-seat form at the 2015 Frankfurt auto show. The Tiguan Allspace adds approximately 4.0 inches to the wheelbase and 8.0 in to the overall length compared to its five-seat sibling. VW is yet to reveal if the standard Tiguan will be offered in the United States.

VW is also yet to reveal powertrain details but we can expect a turbocharged inline-4 to remain the volume option on these shores. A plug-in hybrid option, previewed by the Tiguan GTE Active concept earlier this year, is also a possibility, especially now that VW has turned its back on diesels.

Stay tuned for the debut of the Tiguan Allspace at the Detroit auto show which gets underway January 9, 2017. For more from the show, head to our dedicated hub.