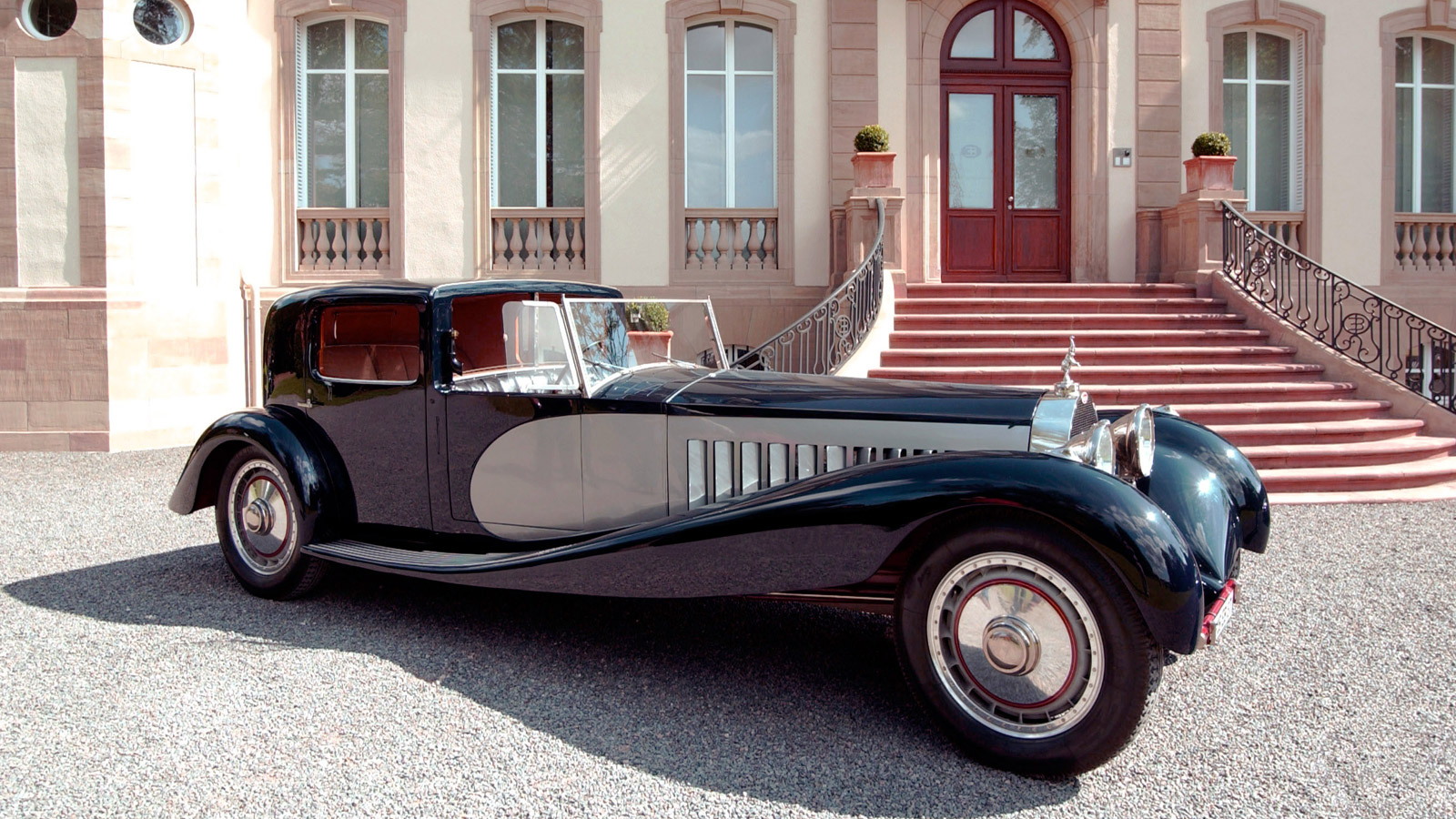 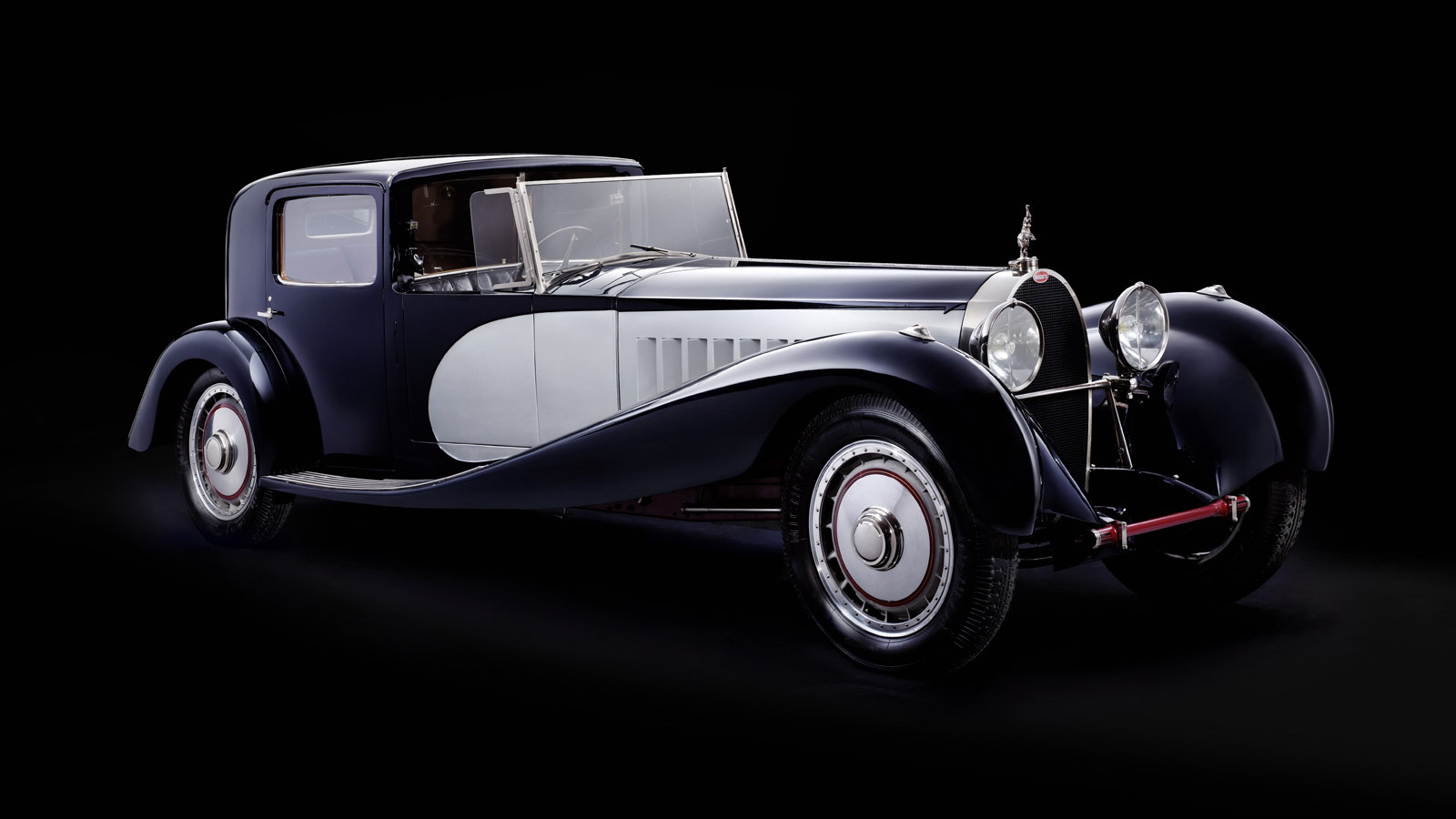 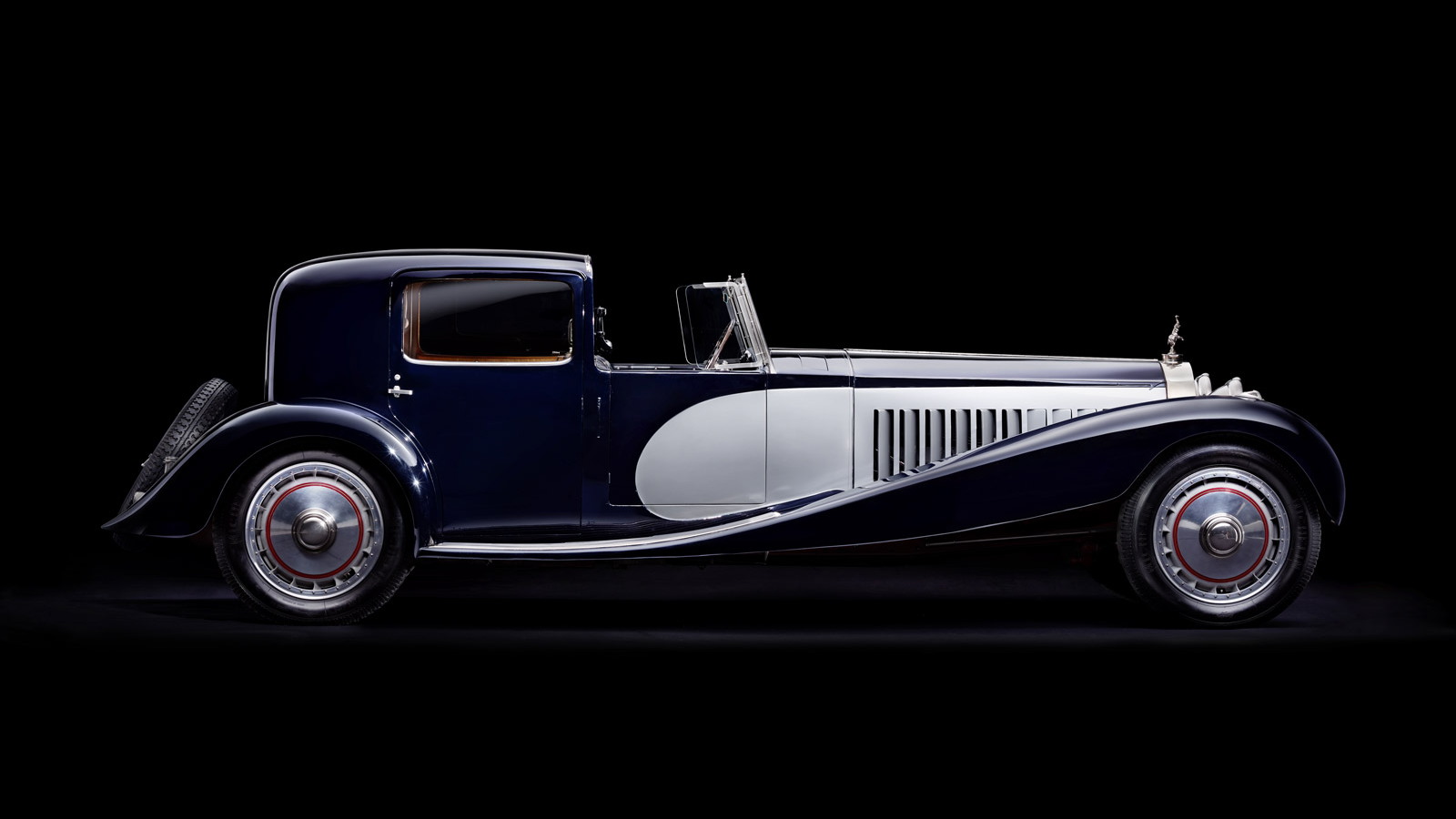 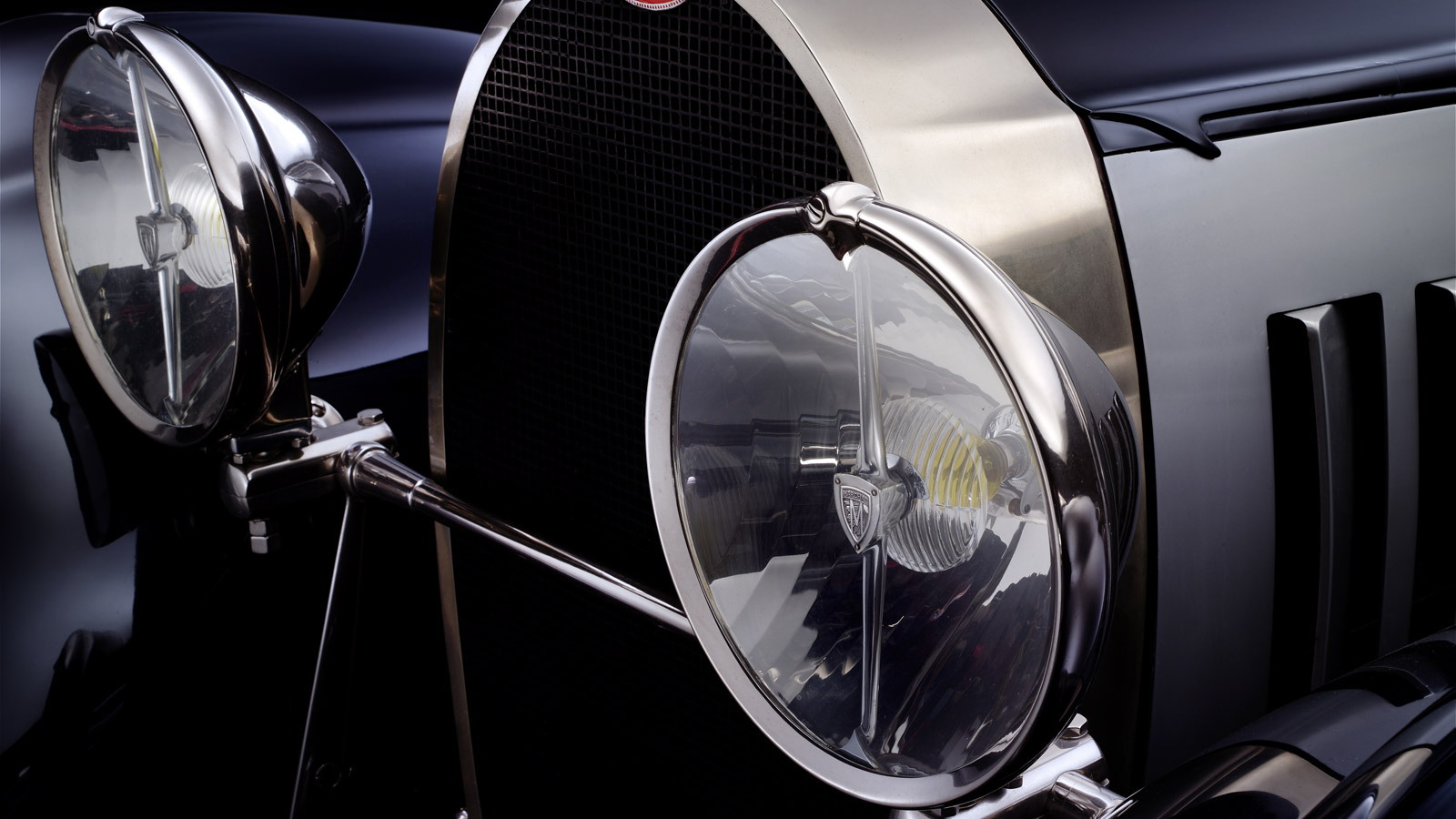 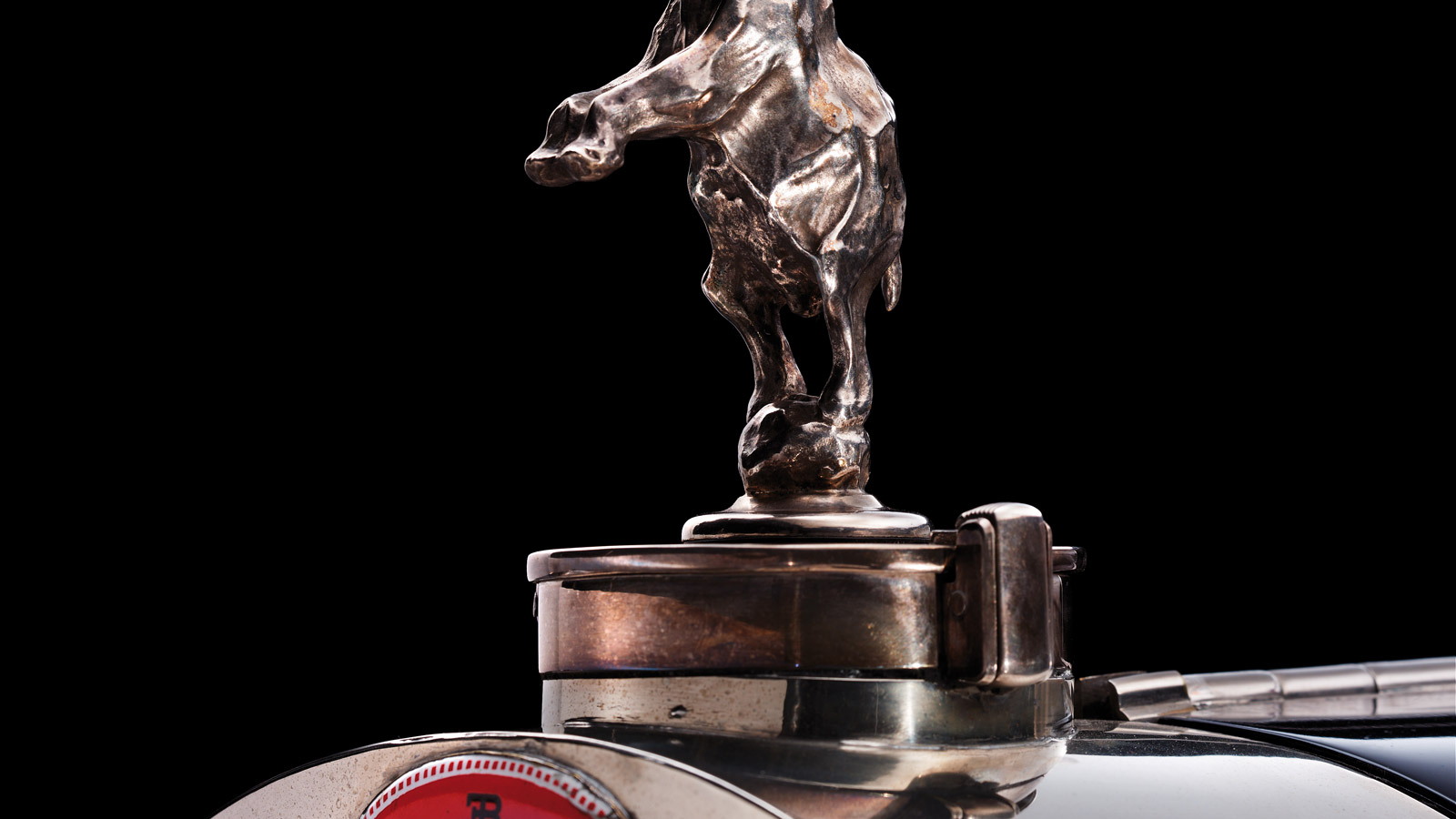 But could the automaker have had another reason for showing it?

It’s well known Bugatti is planning a new model, a sedan to outmatch all rivals when it comes to performance and luxury (and we’re assuming price, too), which is exactly what Ettore Bugatti had envisioned for the Royale.

Bugatti rolled out the Galibier in 2009 though the concept, powered by an 8.0-liter W-16 engine turbocharged to reach 800 horsepower, was apparently not wild enough so designers went back to the drawing board. We hear Bugatti is still working on the car and perhaps the public showing of the Royale heralds the arrival of the production Galibier, or at least an updated concept.

Whatever the outcome any spiritual successor to the Royale has some mighty big shoes to fill. The Royale stretched 21 feet in length and weighed as much as 7,000 pounds, making it one of the biggest cars to ever be produced. It was powered by a 12.7-liter straight-eight engine, rated at close to 300 horsepower, and its radiator cap featured a stature of a standing elephant sculpted by Ettore’s brother Rembrandt Bugatti.

This particular Royale is car with chassis #41111, the second ever built (not including the original prototype) and the first to be delivered to a customer. It originally featured a roadster body designed by Ettore’s son Jean Bugatti and was sold in 1932 to French clothing manufacturer Armand Esders. He eventually sold it in 1938 to a French politician who had it converted to a coupe. It is now owned by Bugatti.

The Great Depression of the 1930s sealed the Royale’s fate (only three of the six cars built were actually sold) and we're sure Bugatti is wary of the same happening with any modern version, especially given the economic condition in the automaker’s home market of Europe. Hopefully demand in other markets will once again see Bugatti roll out something as insane as the original Royale.