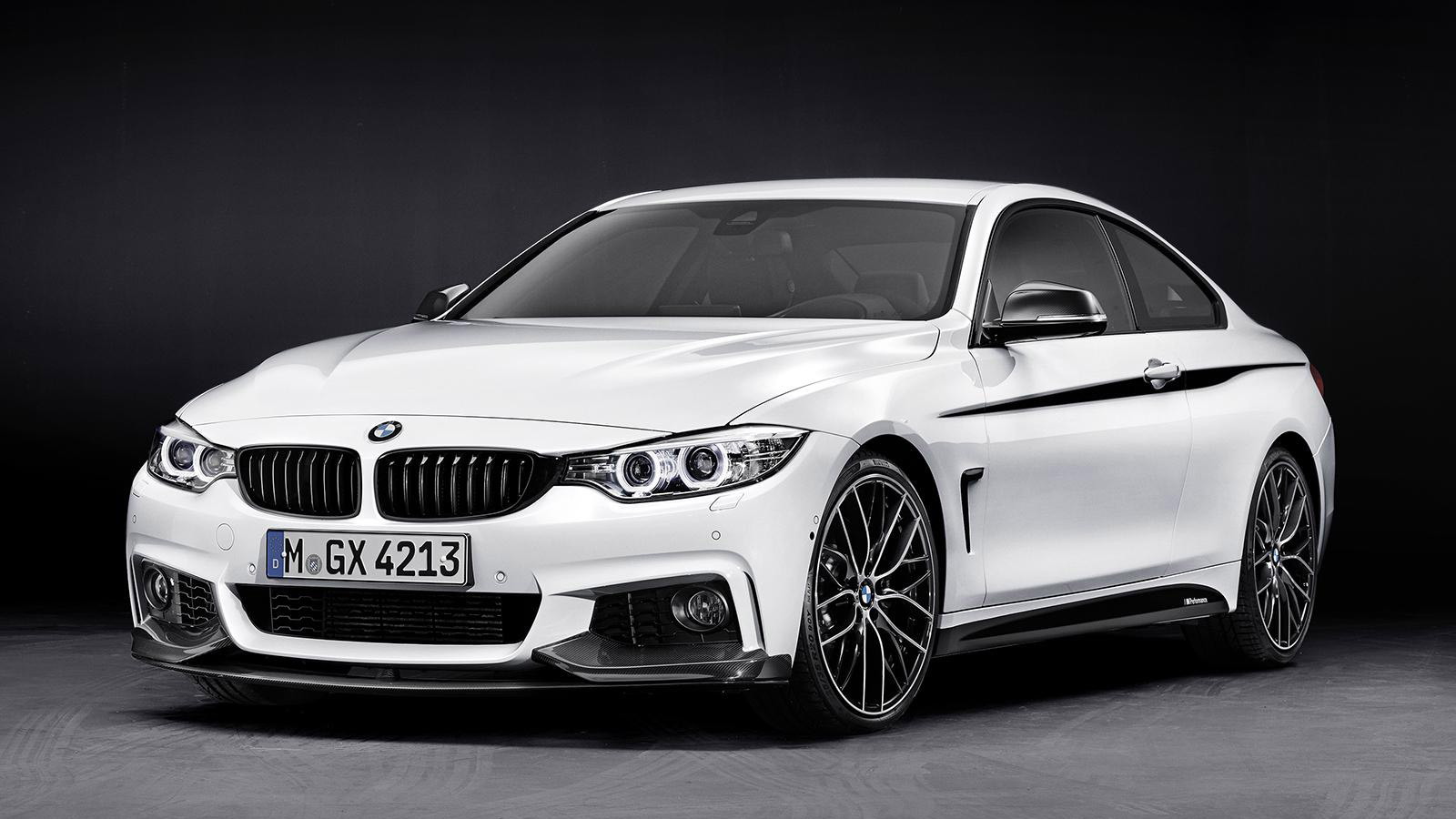 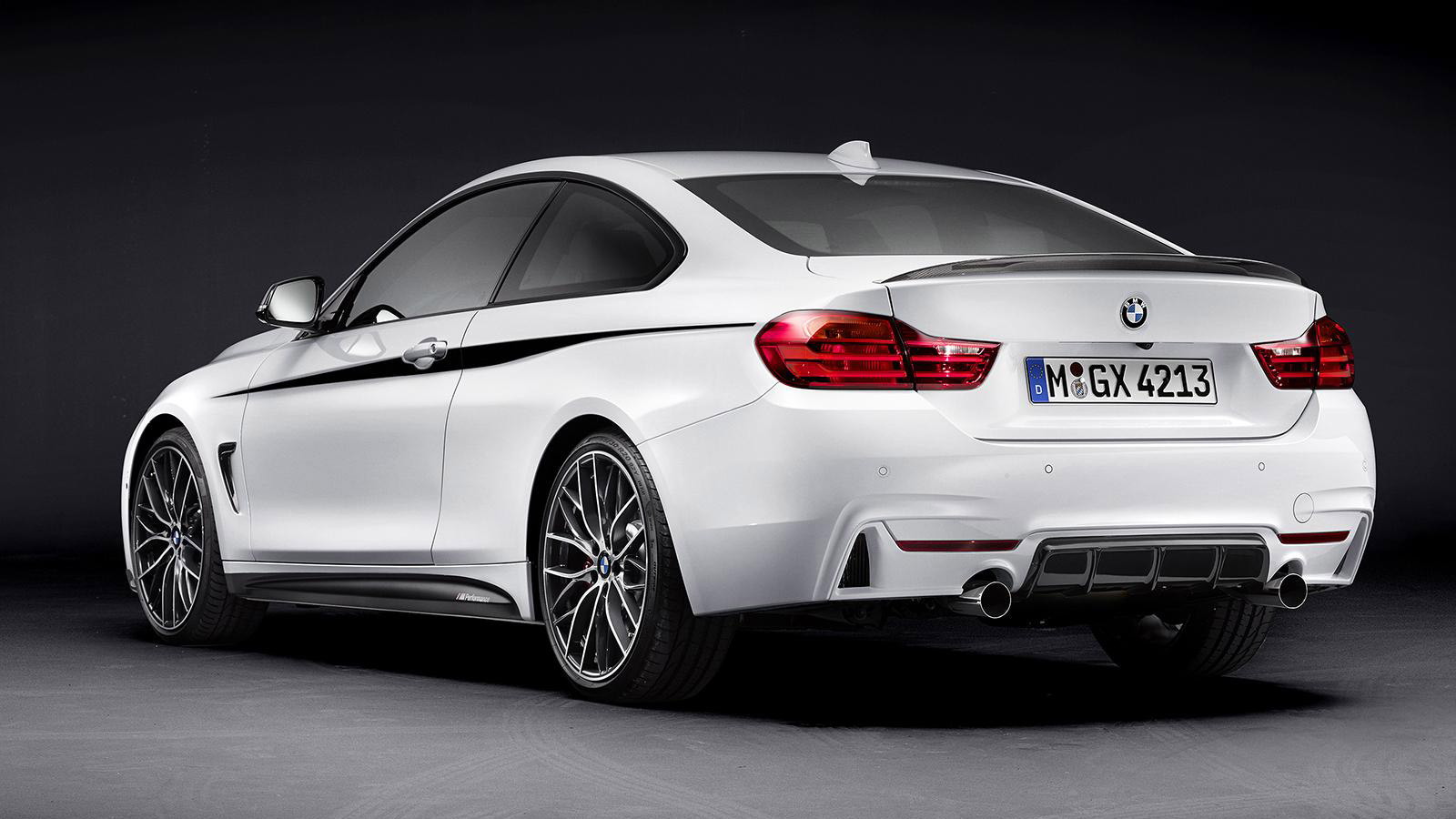 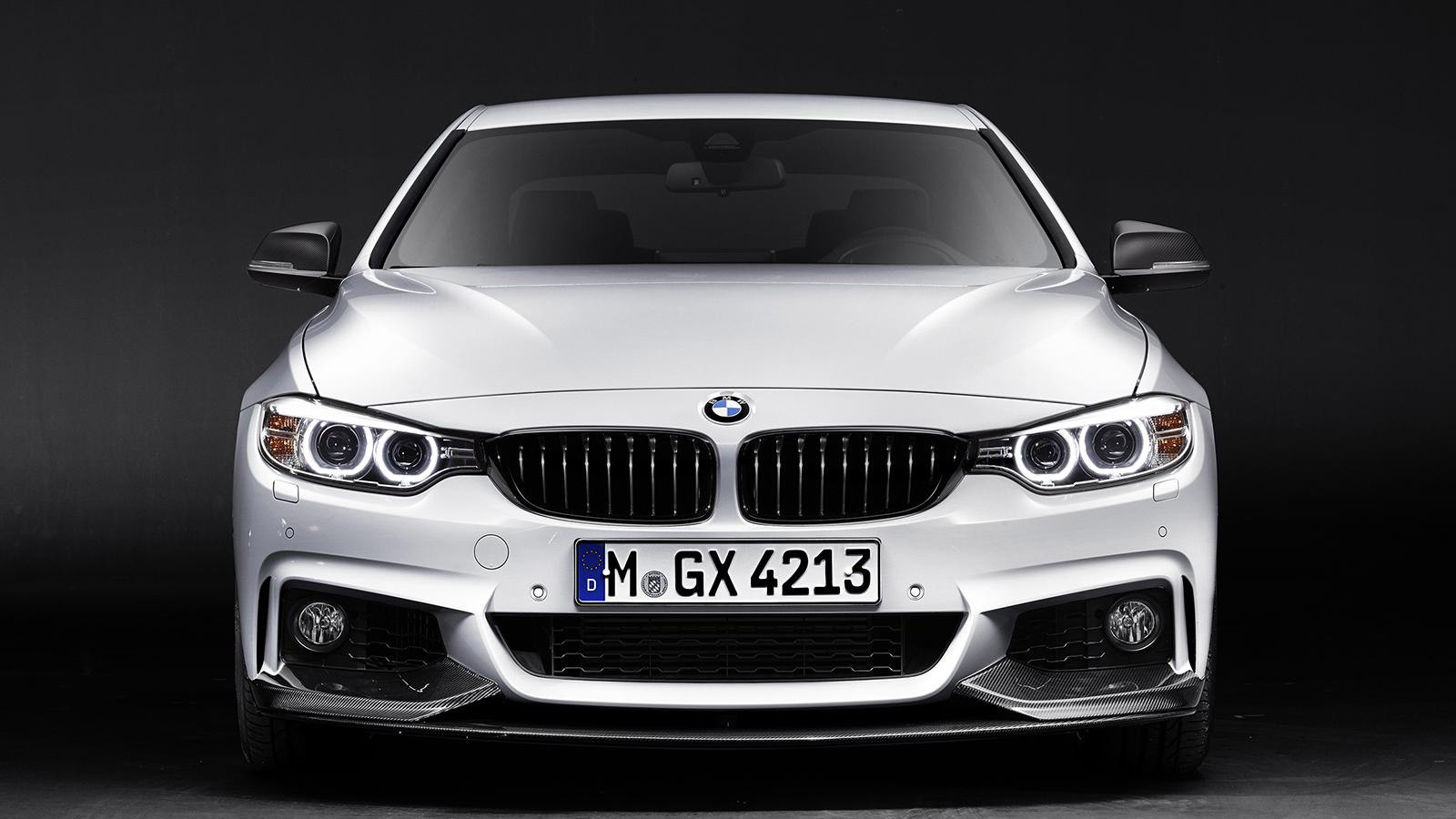 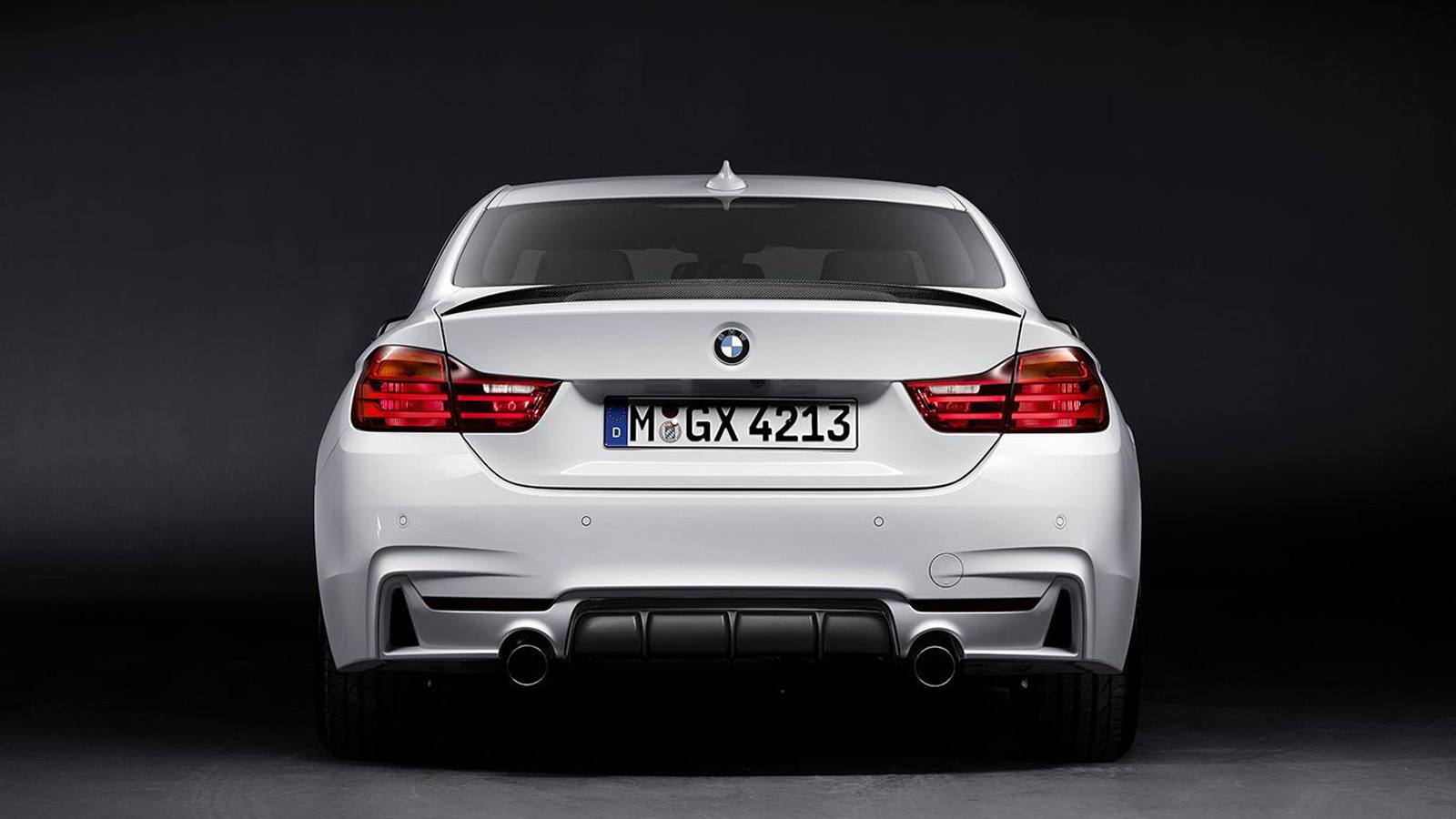 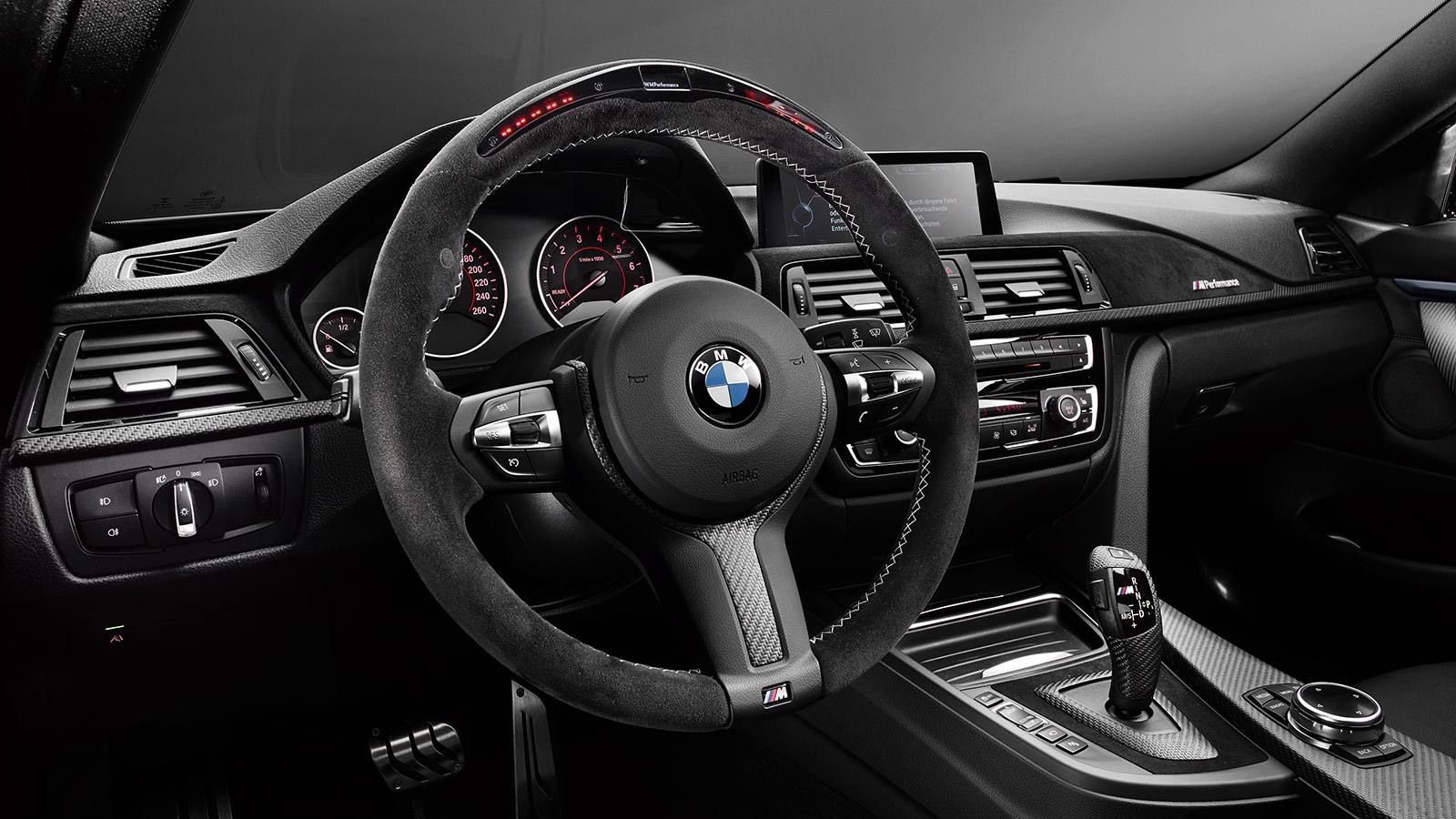 6
photos
BMW’s new 4-Series (the replacement for the 3-Series Coupe) isn’t even in showrooms yet but the German automaker has already revealed the first batch of M Performance accessories for the car. They include aesthetic pieces as well as some serious performance mods and should be available for the 4-Series when the charming coupe goes on sale next month.

For those looking to lift performance of the standard 4-Series, the M Performance catalog includes items such as a proper mechanical limited-slip differential, lowered suspension, uprated brakes and a sports exhaust systems. As the photos confirm, chunky 20-inch alloys and an aggressive body kit will also be offered.

Cosmetic items, for both the exterior and cabin, include black highlights for the kidney grille and new fender vents, M Performance decals, Alcantara and carbon fiber interior trim, stainless steel pedal covers and sporty bucket seats. We can also see that BMW will make its tech-laden M Performance sports steering wheel available on the latest 4-Series.

Pricing and availability in the U.S. should be announced shortly.