This week we saw Bentley unveil a concept to celebrate its centennial this year, as well as to look toward the future of grand touring. The concept is an EV measuring 19 feet in length and capable of traveling over 400 miles on a single charge. 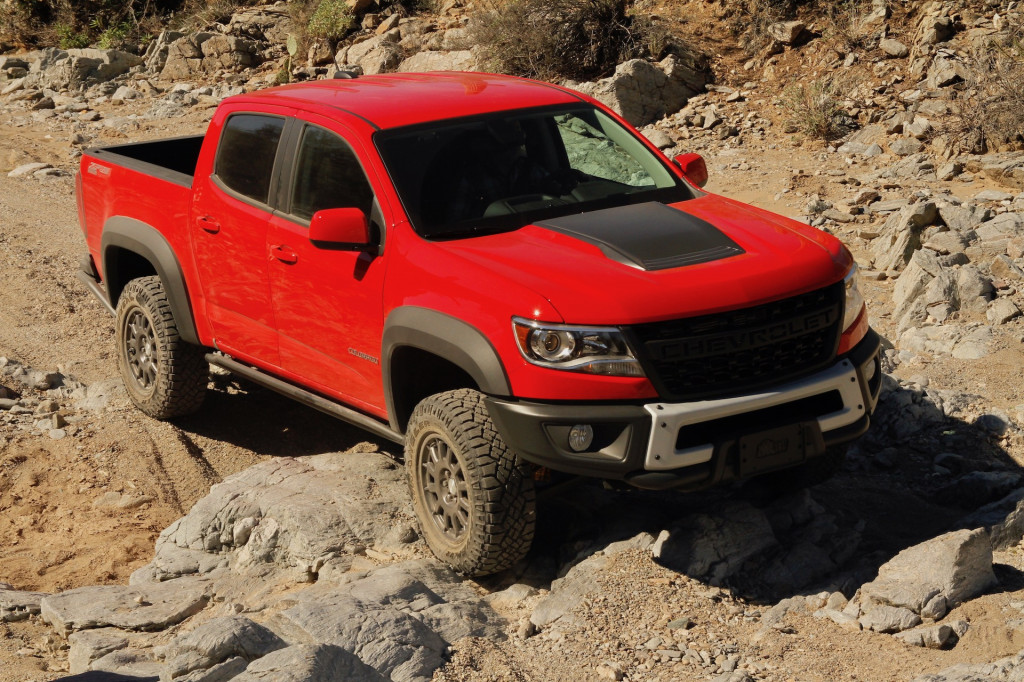 The 2019 Chevrolet Colorado ZR2 turbodiesel is a tool for both on- and off-road adventures. After previously testing it off-road, we took another look at life with the Colorado ZR2, this time in the urban jungle. 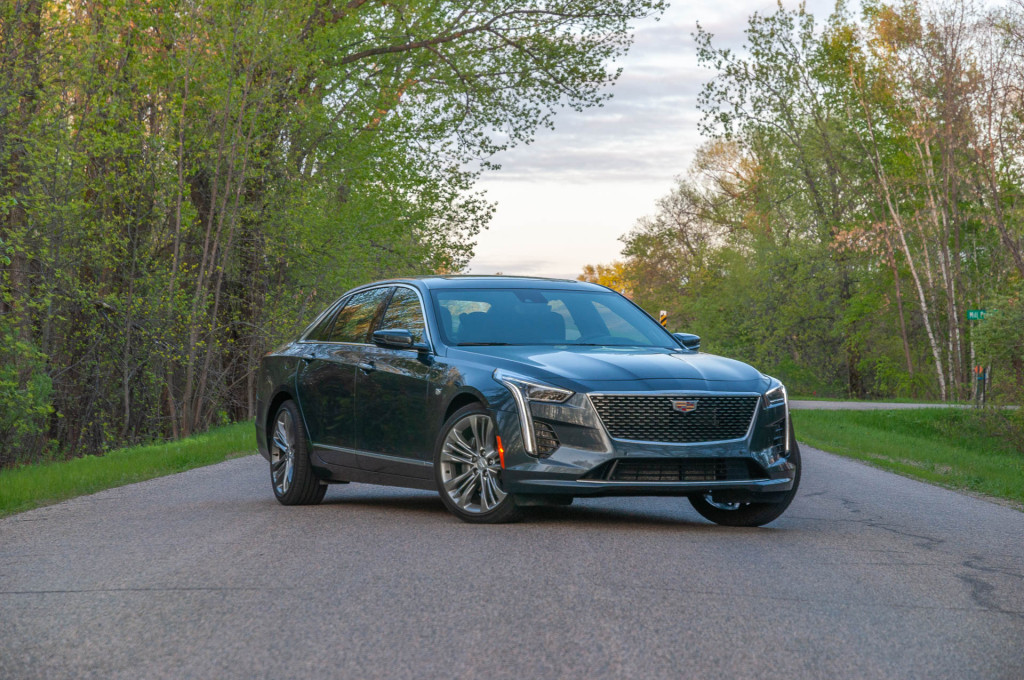 We also took a spin in the updated 2019 Cadillac CT6, which sadly will bow out early next year. We couldn't shake the feeling the luxury sedan is a glimpse of what could have been. 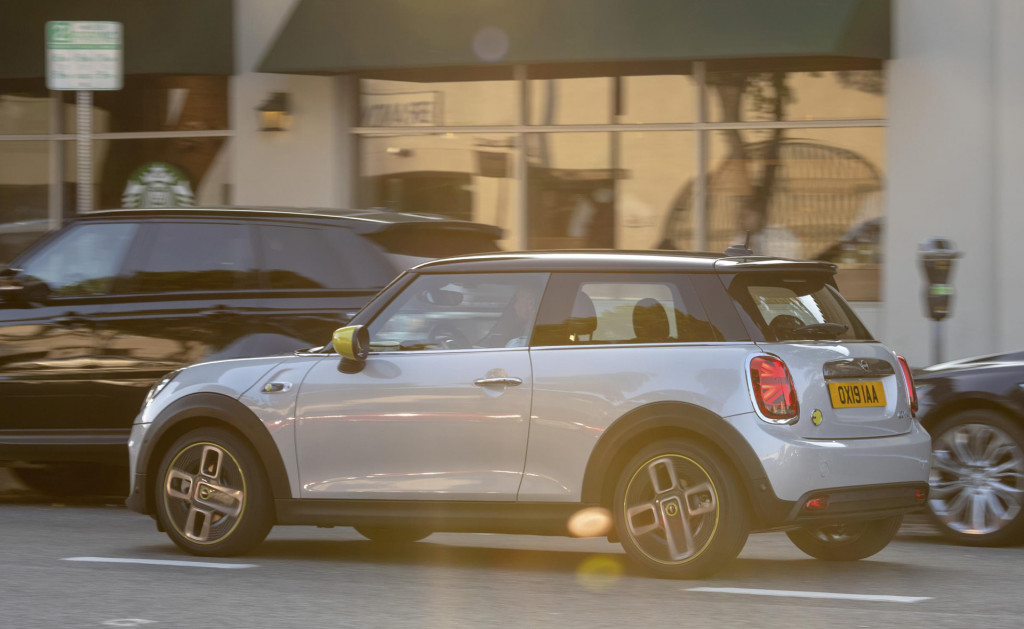 Mini looks to be mimicking Tesla's strategy of playing up the performance aspect of electric powertrains with its first volume EV, the new Cooper SE, which was revealed this week. The car features a very low center of gravity and should be a hoot to drive. 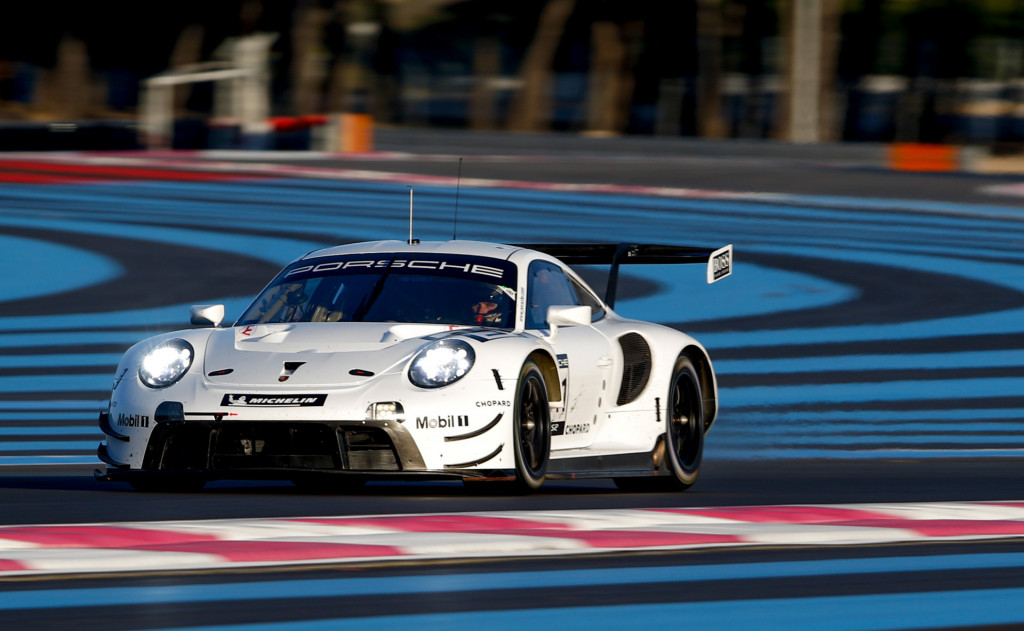 Another new car revealed this week was Porsche's 2019 911 RSR racer. It's based on the outgoing 991 generation of the 911, but it packs a new 4.2-liter flat-6 engine that should make its way into hardcore versions of the 992.

Aston Martin previewed the DBS GT Zagato that will be sold together with a DB4 GT Zagato continuation car for $7.9 million. The car doesn't have a rear windshield and its grille has 108 individual elements that can open and close, depending if the car is running or not. 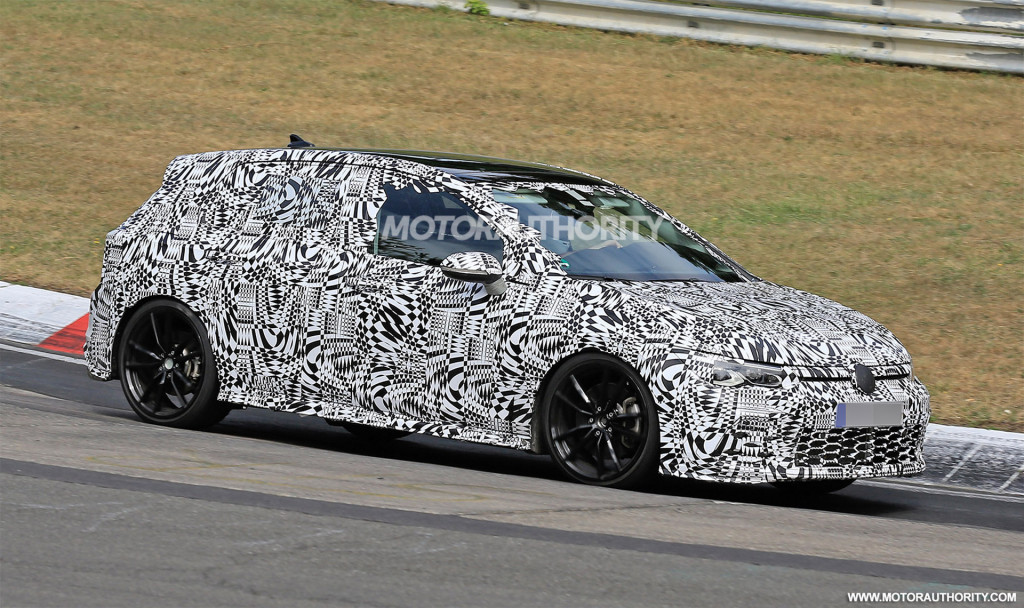 An upcoming car we spotted this week was the next-generation Volkswagen Golf GTI. Peak power in the new hot hatch is tipped to come close to 300 horsepower, or as much as in the current Golf R. 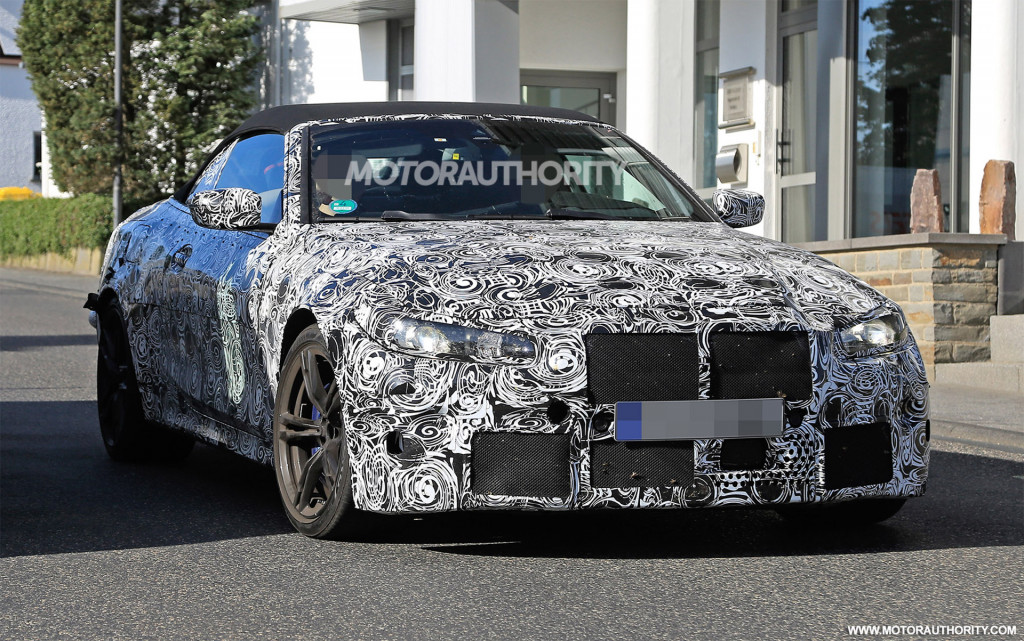 We also spied the next BMW M4, in its convertible body style. The car should have around 473 horsepower, and that's just to start.