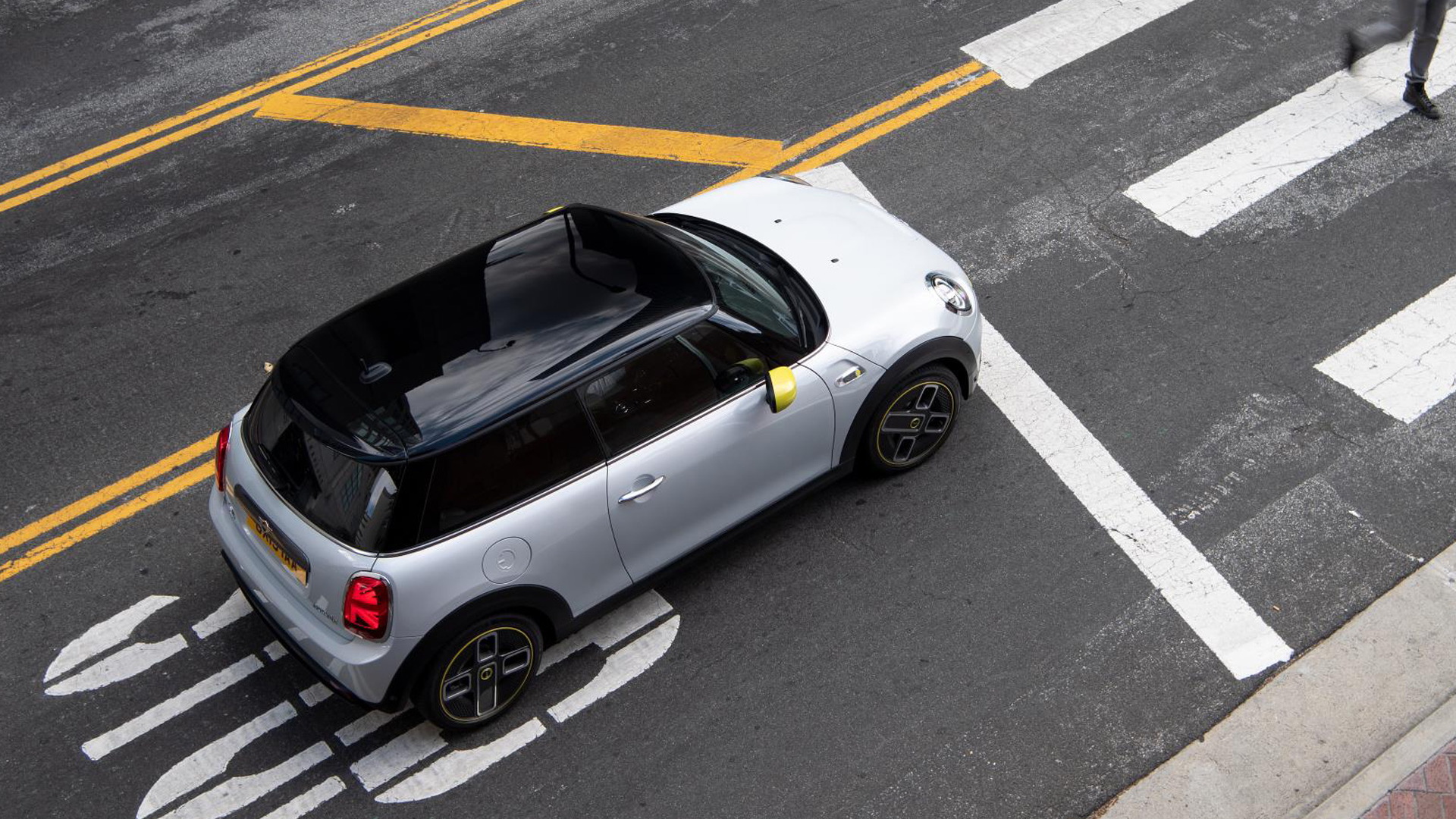 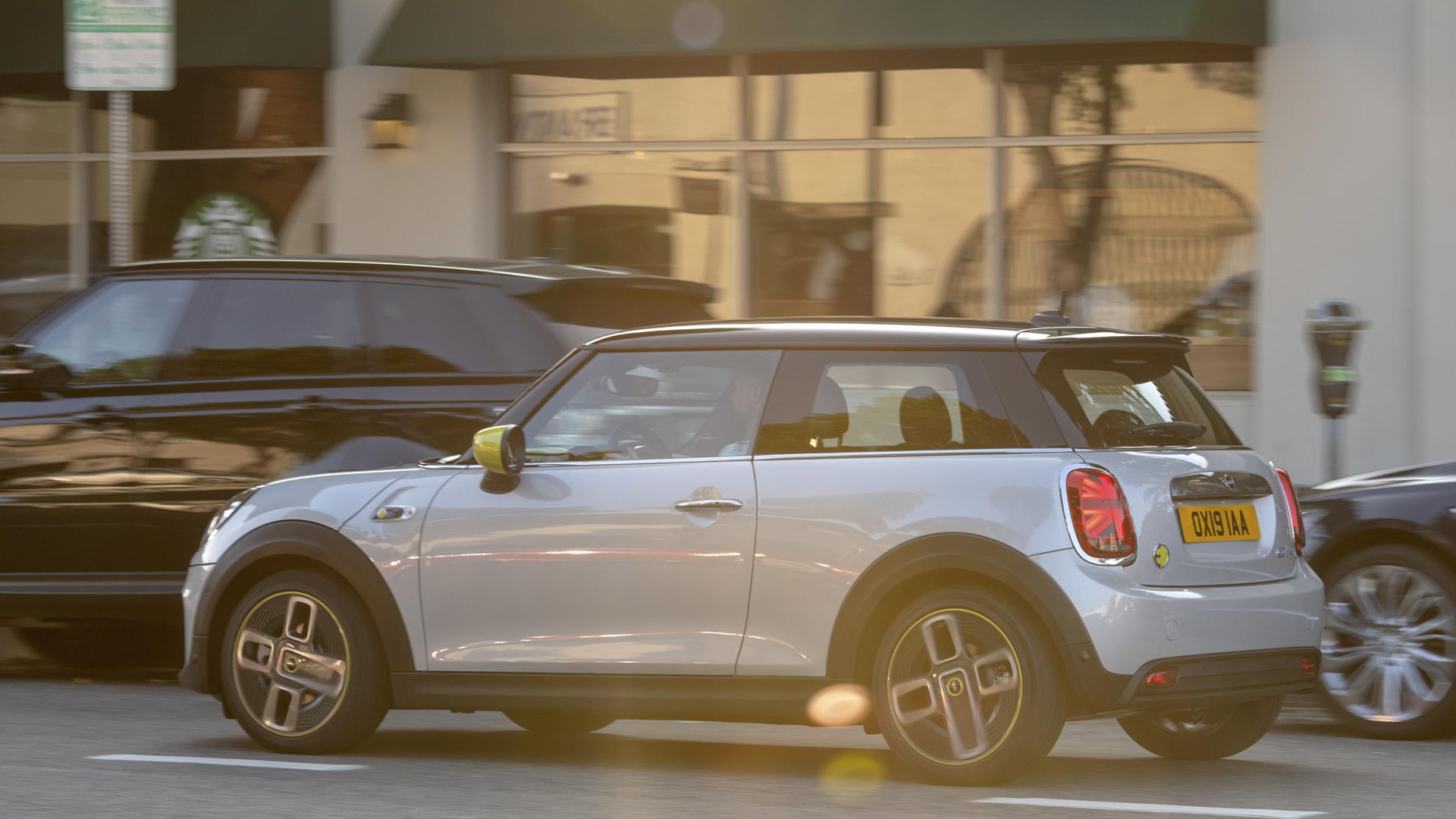 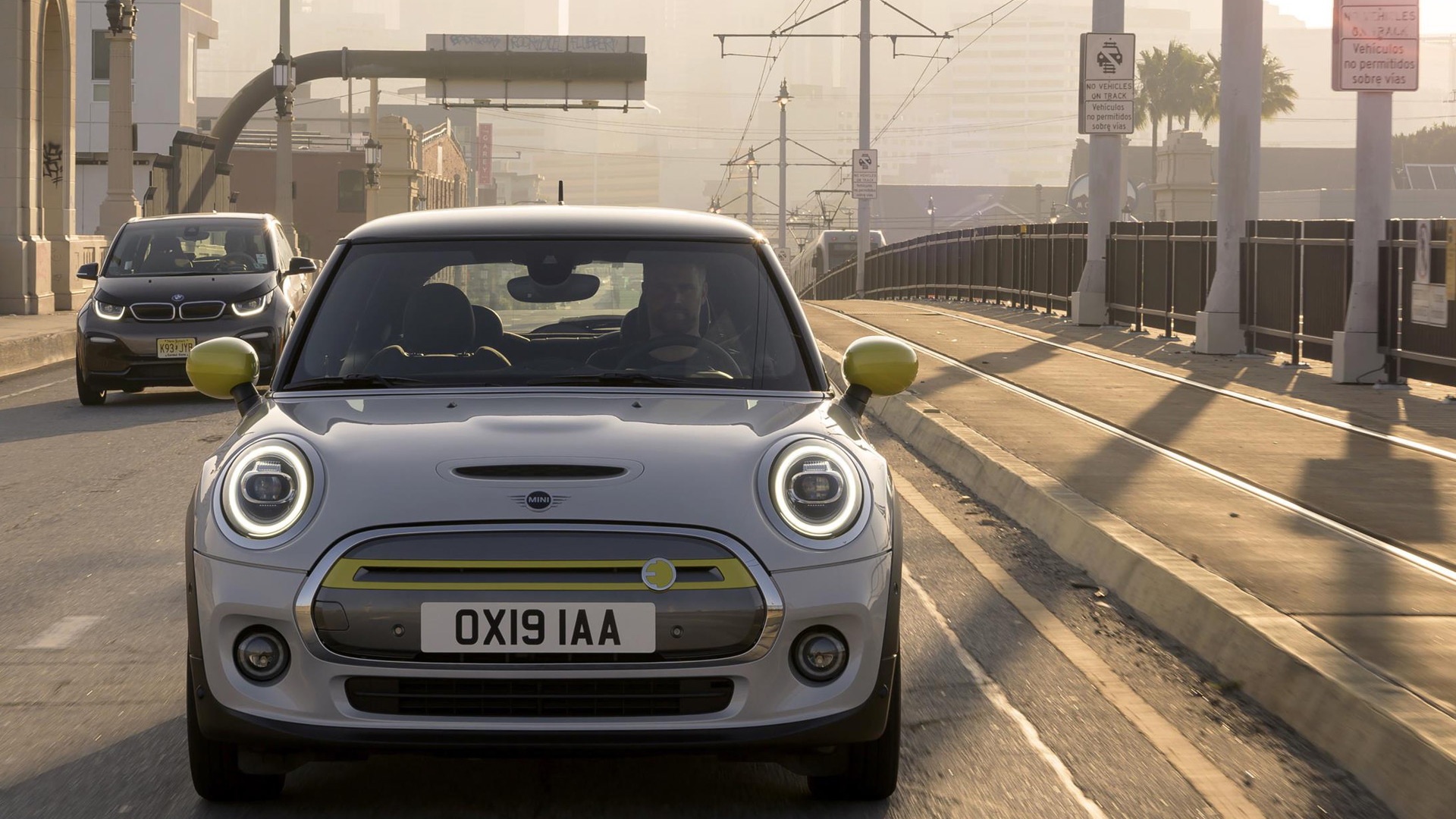 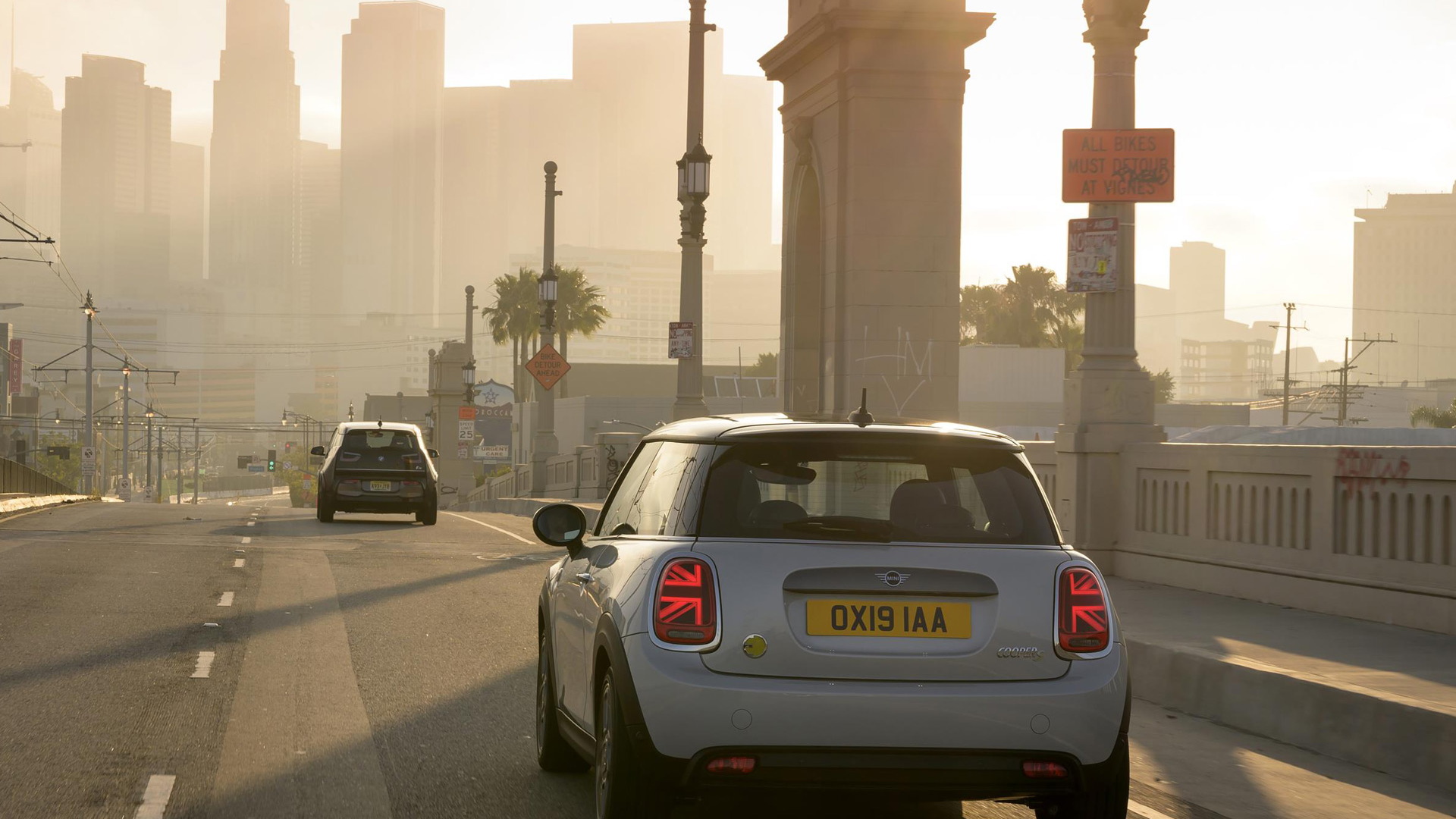 Mini on Tuesday unveiled an electric version of its Hardtop.

The new Cooper SE, as it's known, was previewed by the Mini Electric Concept unveiled at the 2017 Frankfurt International Motor Show and is just the first of 12 EVs the BMW Group will roll out between now and 2025. The next, due in 2020, will be an electric version of the BMW X3.

Drive in the Cooper SE comes from the same electric motor fitted to the BMW i3s, but the motor here is positioned at the front axle instead of at the rear like in the BMW. The motor is mated to a single-speed transmission and good for 181 horsepower and 199 pound-feet of torque, which is close to the 189 hp and 207 lb-ft generated by the gasoline-powered Cooper S Hardtop's 2.0-liter turbocharged inline-4. Mini quotes a 0-62 mph time of 7.3 seconds and a top speed of 93.2 mph for the electric Hardtop. 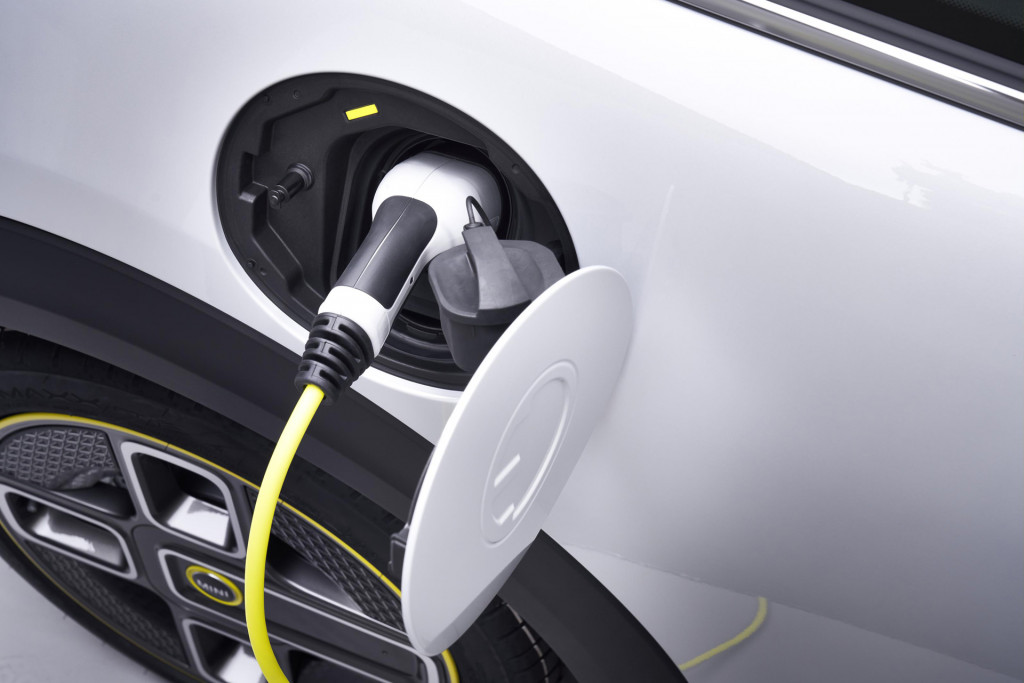 The car's battery is a T-shaped lithium-ion unit with a 35.2-kilowatt-hour capacity and 50-kilowatt charging capability. An EPA-rated range hasn't been announced but we should see the figure come at about 114 miles of range. The battery is stored in the floor and under the rear seats so doesn't encroach into the trunk or cabin, but to ensure sufficient ground clearance, the vehicle was raised about 0.7 inches. Total storage is 25.8 cubic feet with the rear seats folded.

There are unique elements to ensure the electric Hardtop stands out from its gasoline-powered sibling. For example, you'll spot the embossed electric logo on the charge port cover. Yellow versions of the logo appear elsewhere on the car, including on the grille which is a sealed-off design accented with a yellow decorative bar. A unique low-drag wheel design has also been chosen for the Cooper SE Hardtop.

Premium touches like LED headlights and navigation are standard on the electric Hardtop. Mini also adds a drive mode selector, which boasts a Green+ mode unique to the car. In this mode, selected comfort functions such as heating, air conditioning and seat heating are limited or deactivated in order to increase the range of the vehicle. There's also a switch to allow you to change the level of brake energy regeneration. 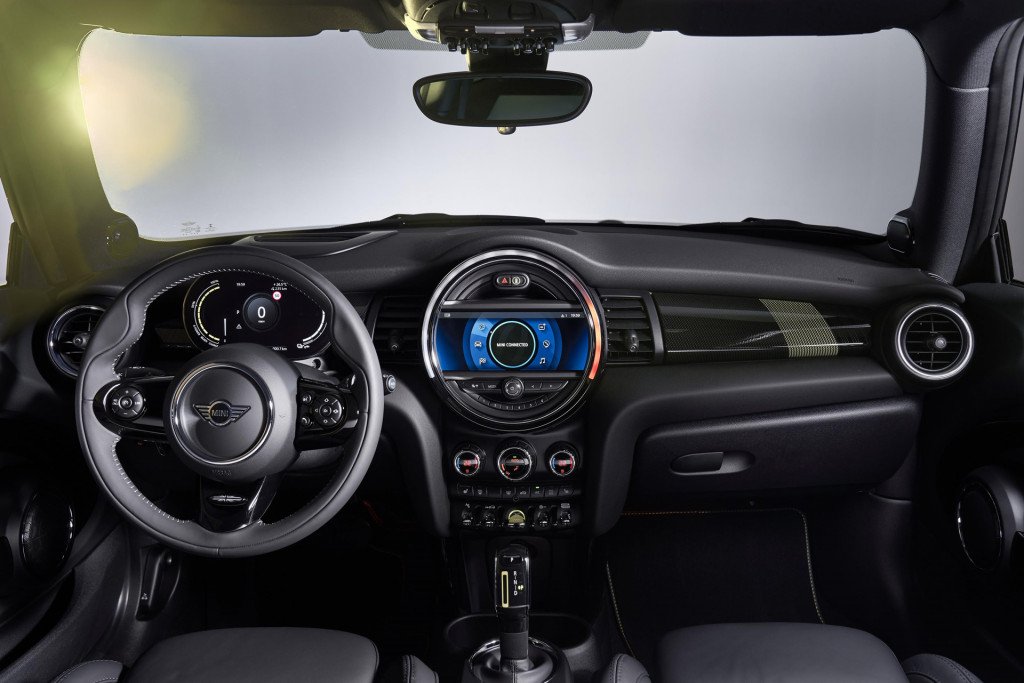 Mini will build the Cooper SE at its plant in Oxford, United Kingdom, ending speculation that production could take place in mainland Europe due to Brexit. Components for the electric powertrain will be sourced from plants in Germany, however.

Timing for the United States hasn't been confirmed but we should see the car at local dealerships by the end of the year.

Mini was a pioneer when it comes to mainstream electric cars. Some readers will recall the brand leased the Hardtop-based Mini E on a trial basis late last decade. Mini used the vehicle to gather feedback as well as lay the groundwork for more widespread adoption of electric propulsion.