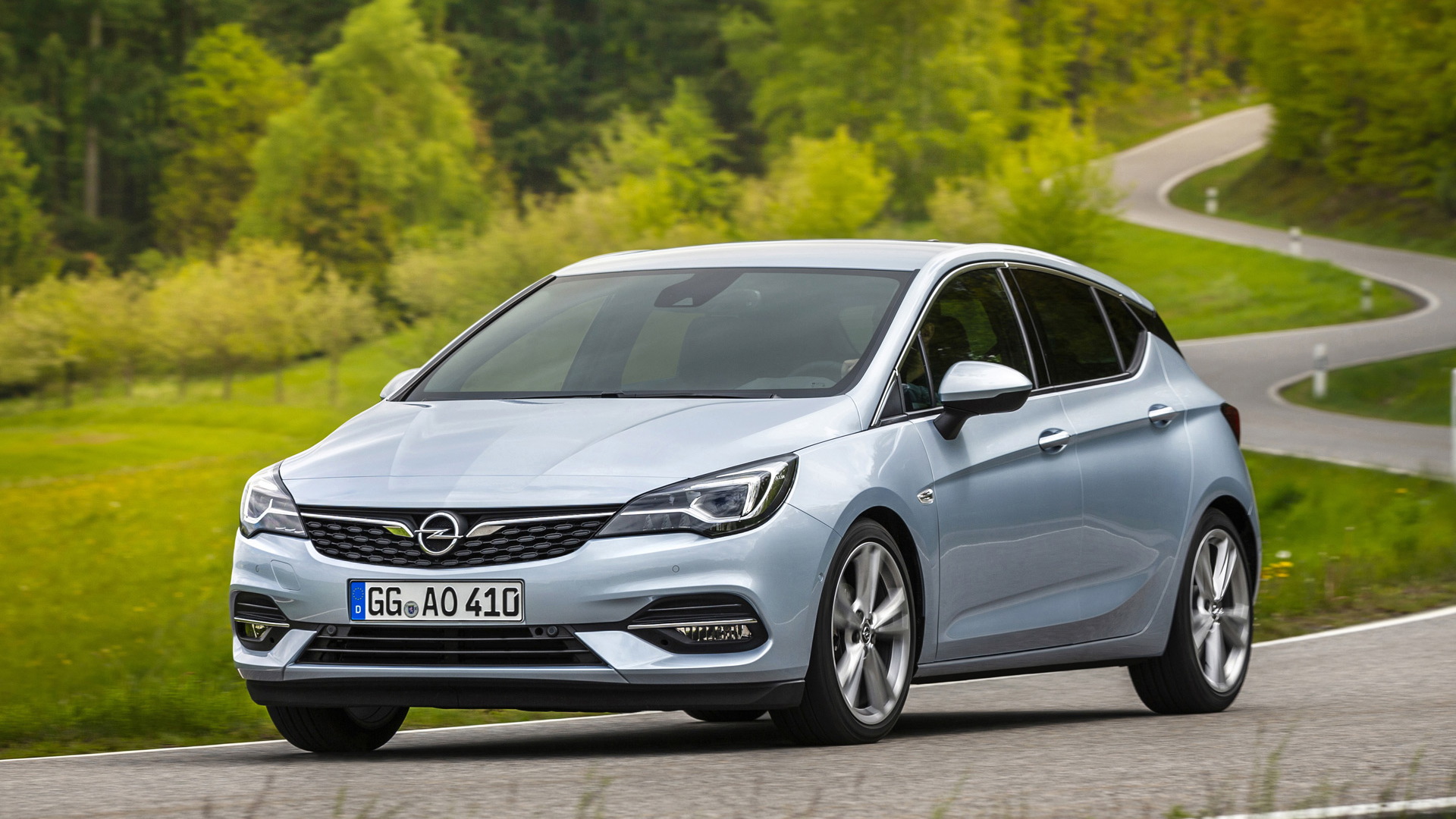 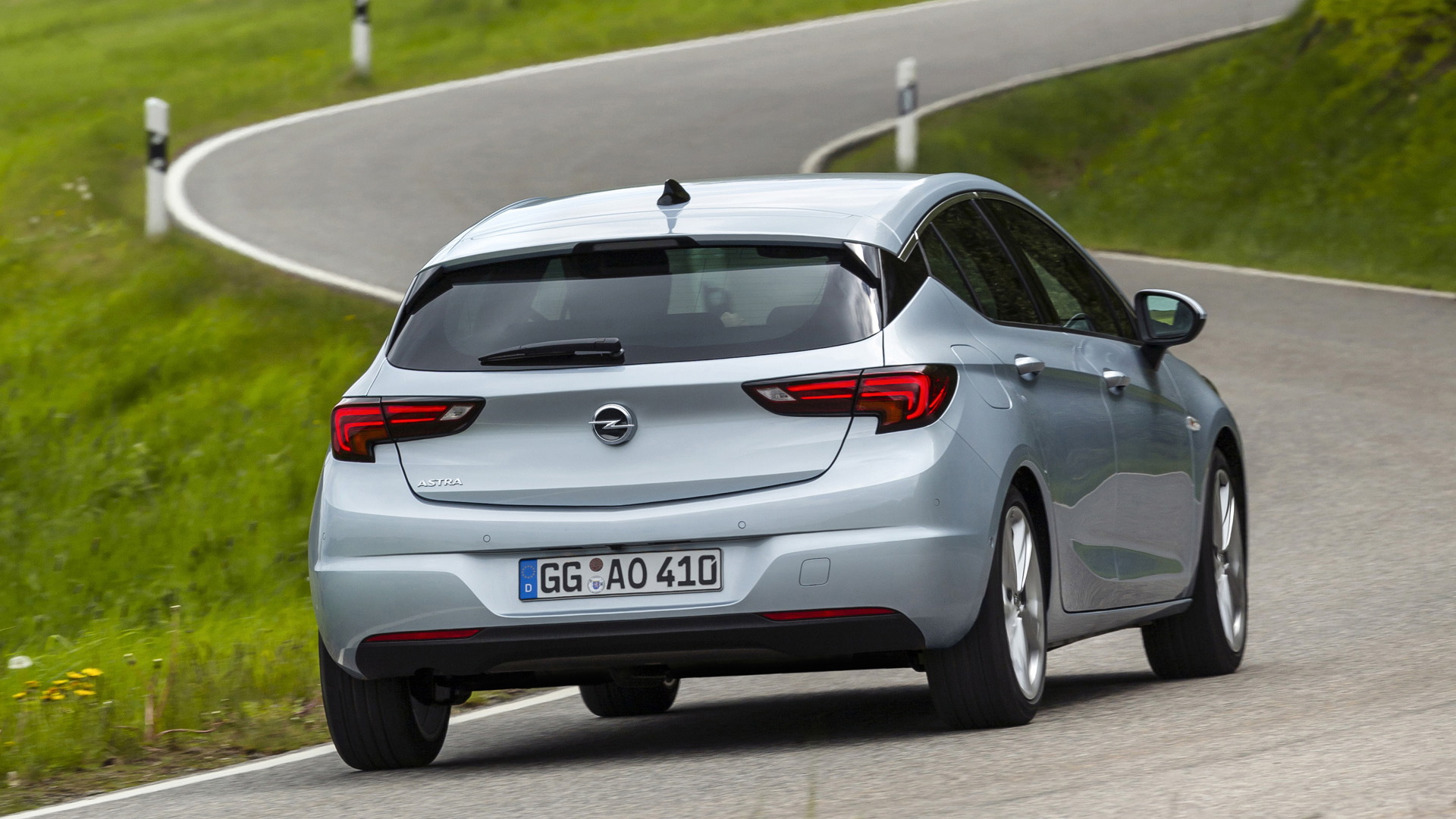 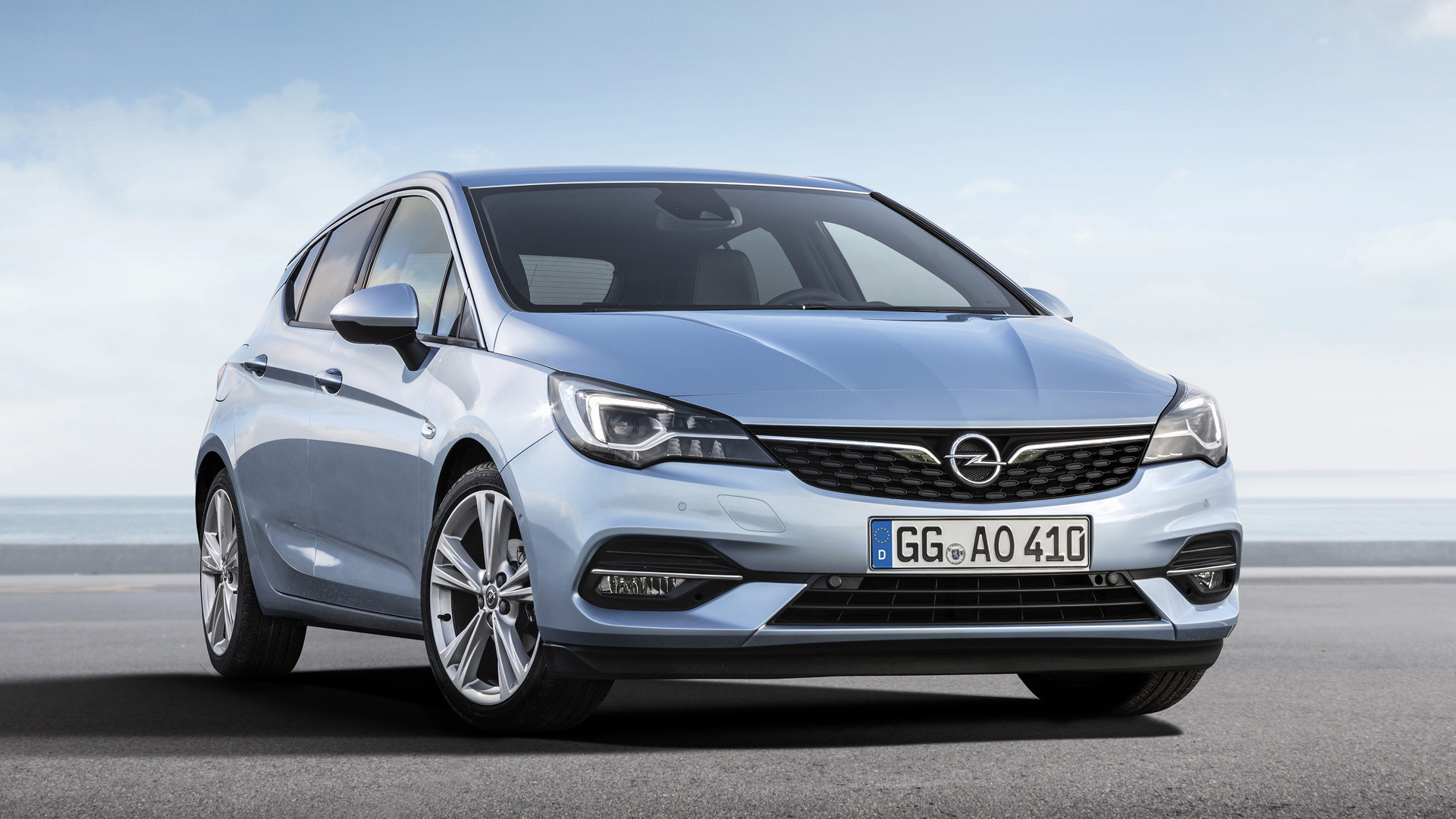 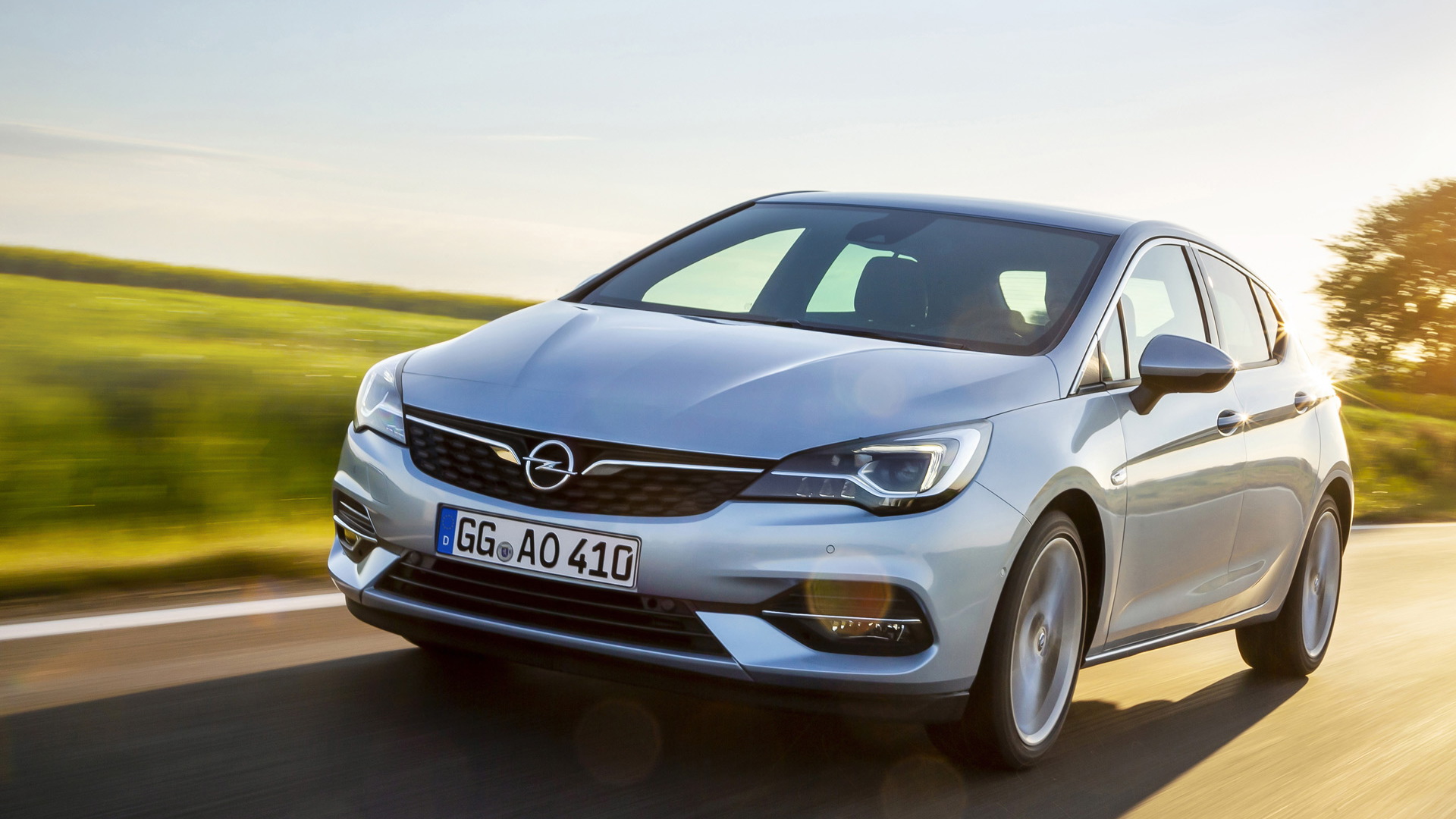 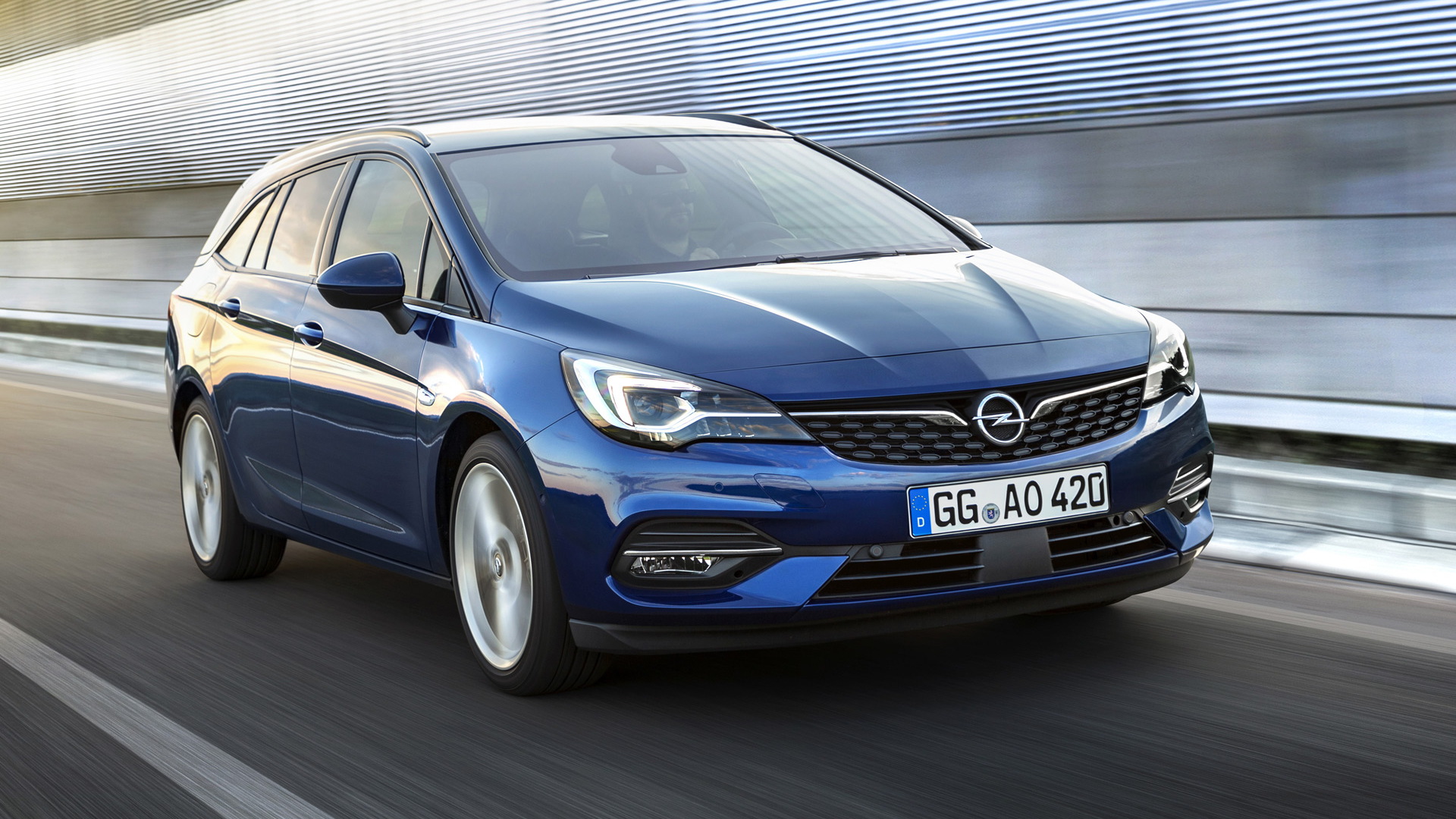 The Opel Astra compact has come in for a mid-cycle facelift.

The fifth generation of the popular Golf rival, sold in the United Kingdom as a Vauxhall Astra, has received a few styling tweaks, along with a new, more fuel-efficient powertrain lineup.

The exterior tweaks are limited to a new grille and new fascias at both ends. Meanwhile, inside the car, there's a new digital speedometer and new forward- and rear-facing cameras that provide better object detection capability for collision warning. A wireless charging port for mobile devices and a heated windshield have also been added.

There is an 8-strong powertrain lineup that consists of diesel and gasoline 4-cylinder engines. The most powerful is a 1.4-liter turbocharged inline-4 rated at 145 horsepower. Depending on the powertrain, buyers will be able to choose from either a 6-speed manual, a new 9-speed automatic, or a continuously variable transmission.

Opel also added new shock absorbers that are claimed to increase comfort. Still available is a sport suspension that adds stiffer dampers, more direct steering and a Watts link at the rear axle for better stability.

Sales are due to start in markets where Opel operates later this year.

The fifth-generation Astra is based on a platform of Opel's former parent, General Motors, specifically the D2XX platform found in compacts such as the Chevrolet Cruze and Volt. This means Opel's new parent, PSA Group, won't be able to sell the car in markets where GM brands operate, as stipulated in Opel's 2017 sale agreement.

To get around this, PSA is developing new models for Opel based on its own platforms. The first of these has been revealed in the form of the 2020 Corsa subcompact. A redesigned Astra based on a PSA platform has already been confirmed for 2021. It will be built at plants in Germany and the U.K. The current Astra is built in Poland.