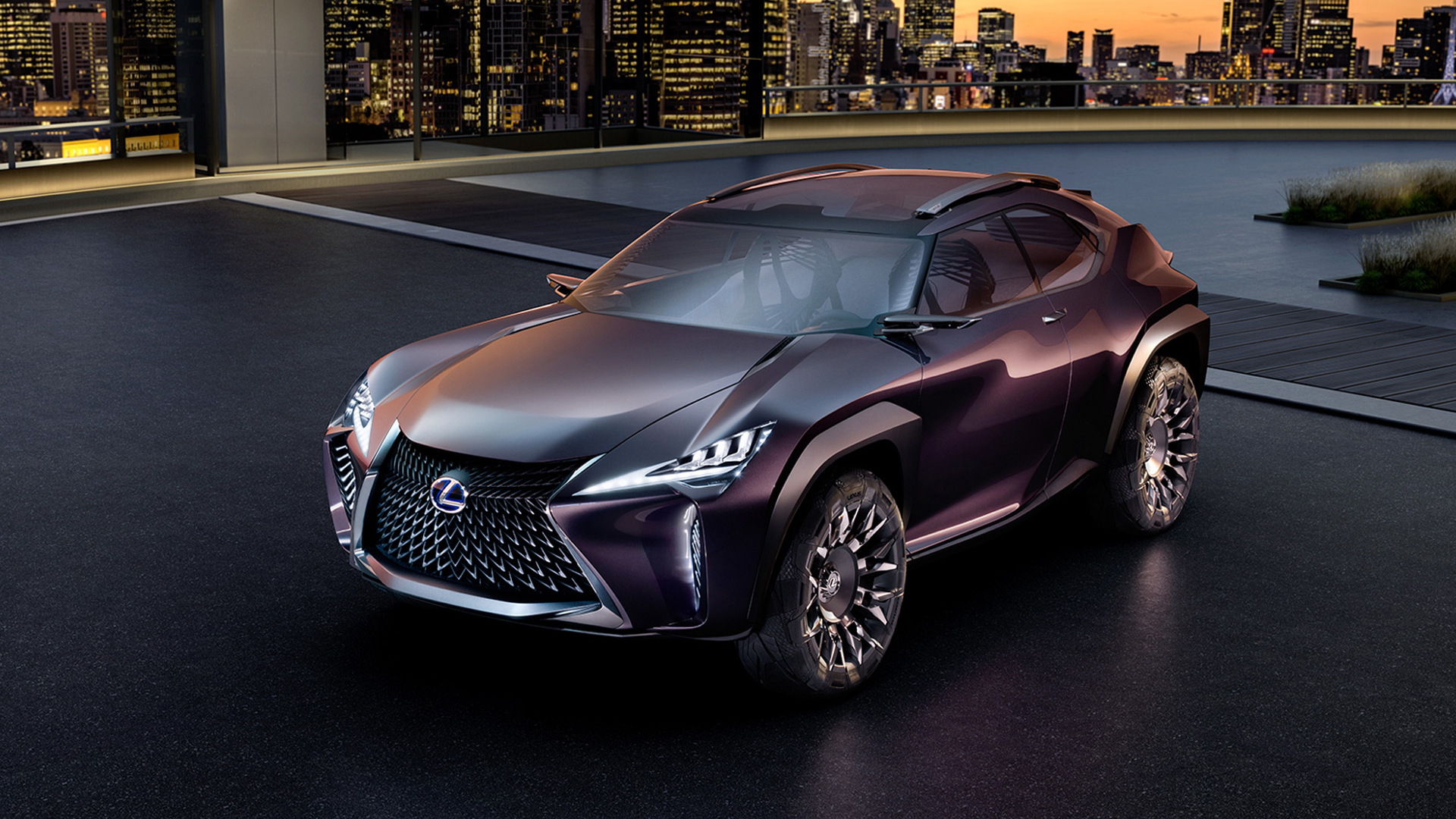 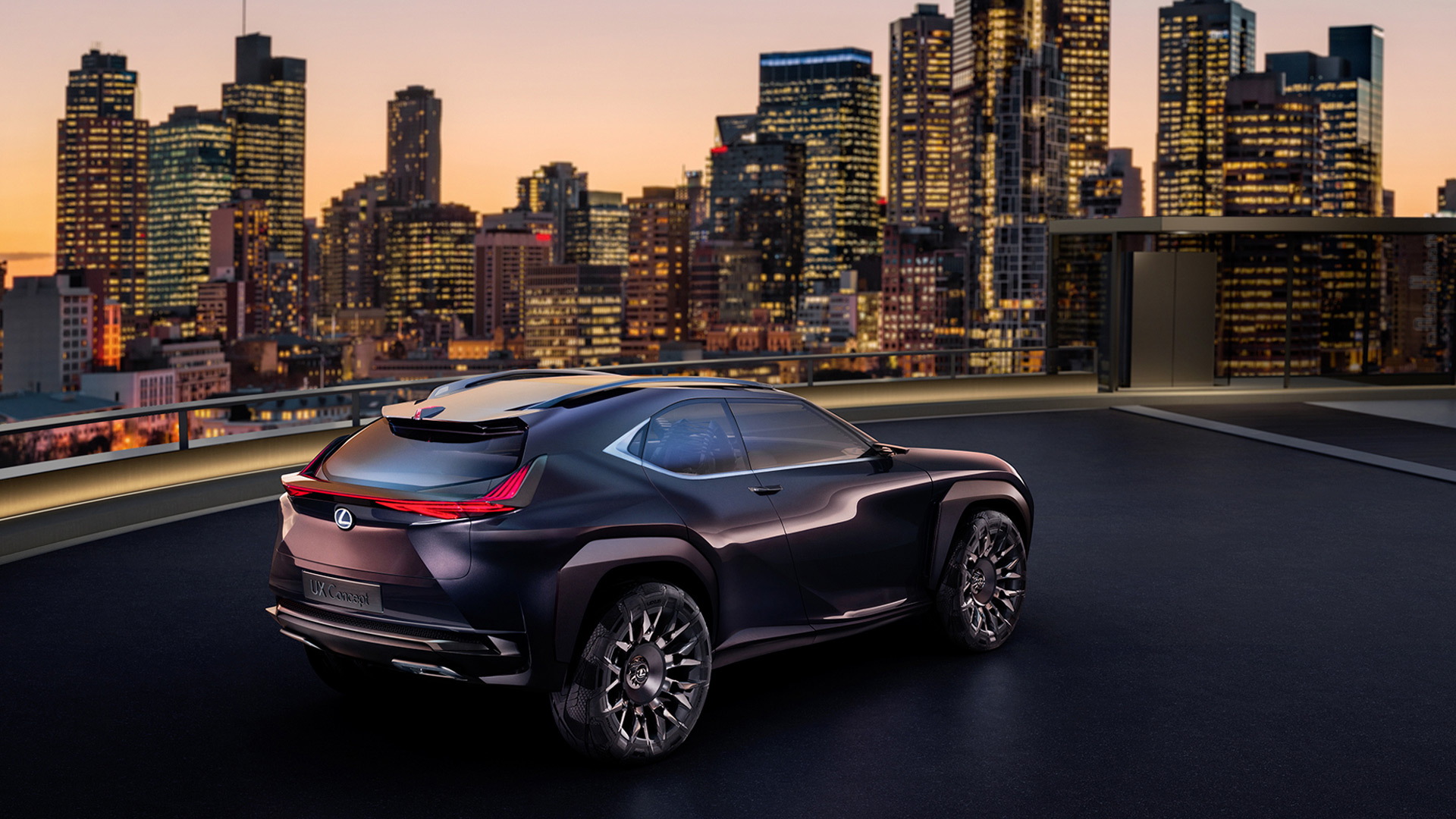 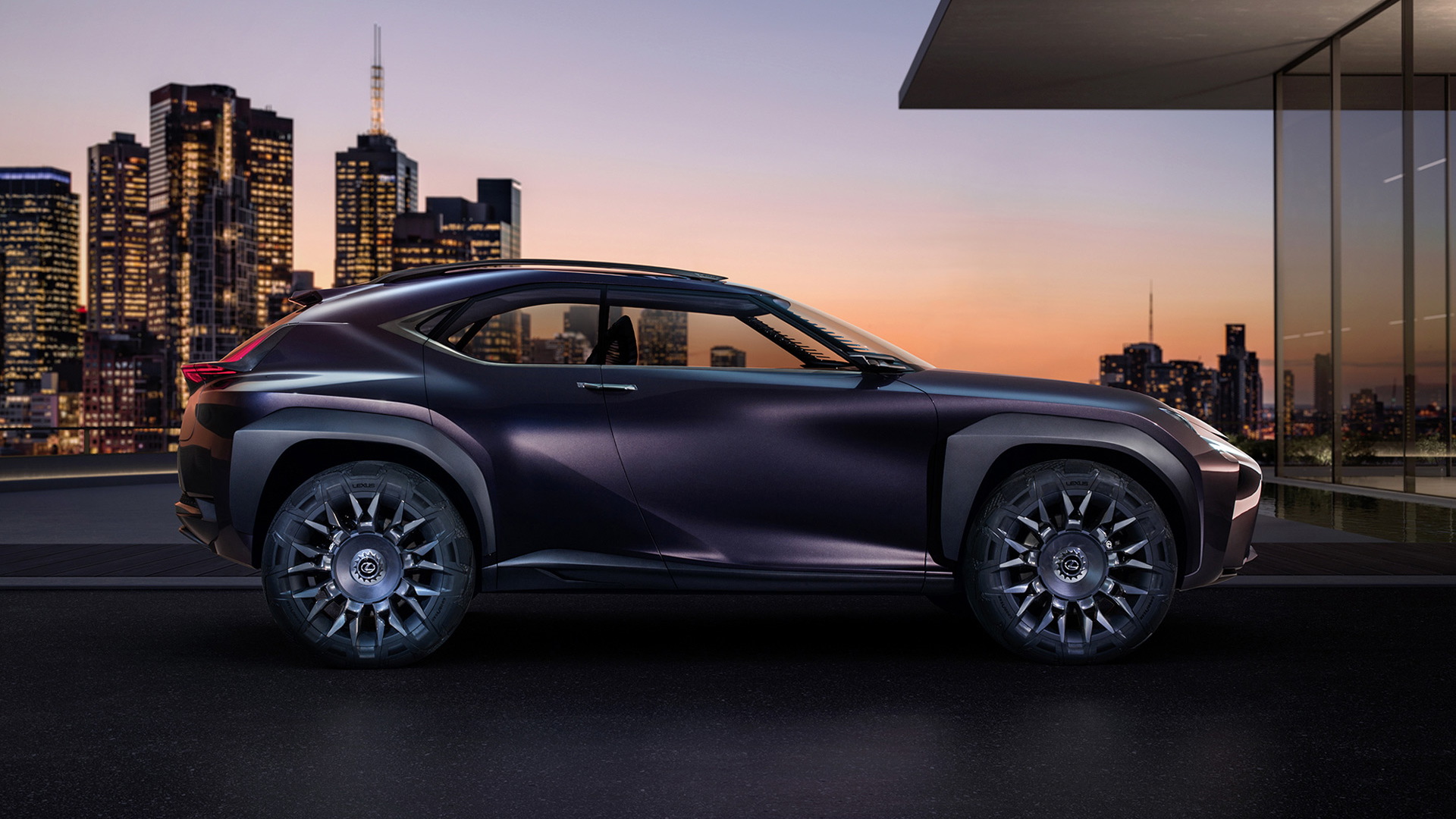 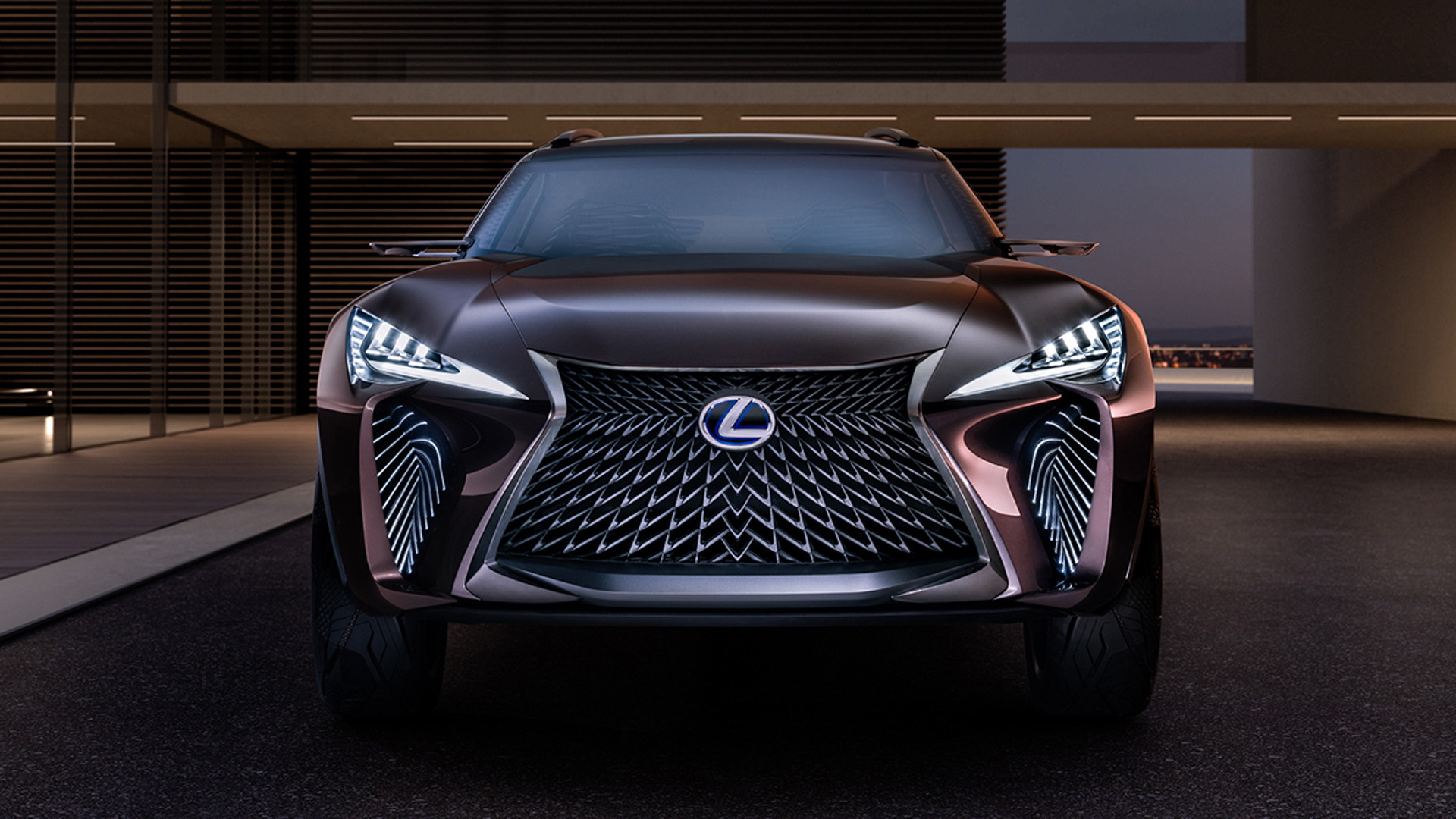 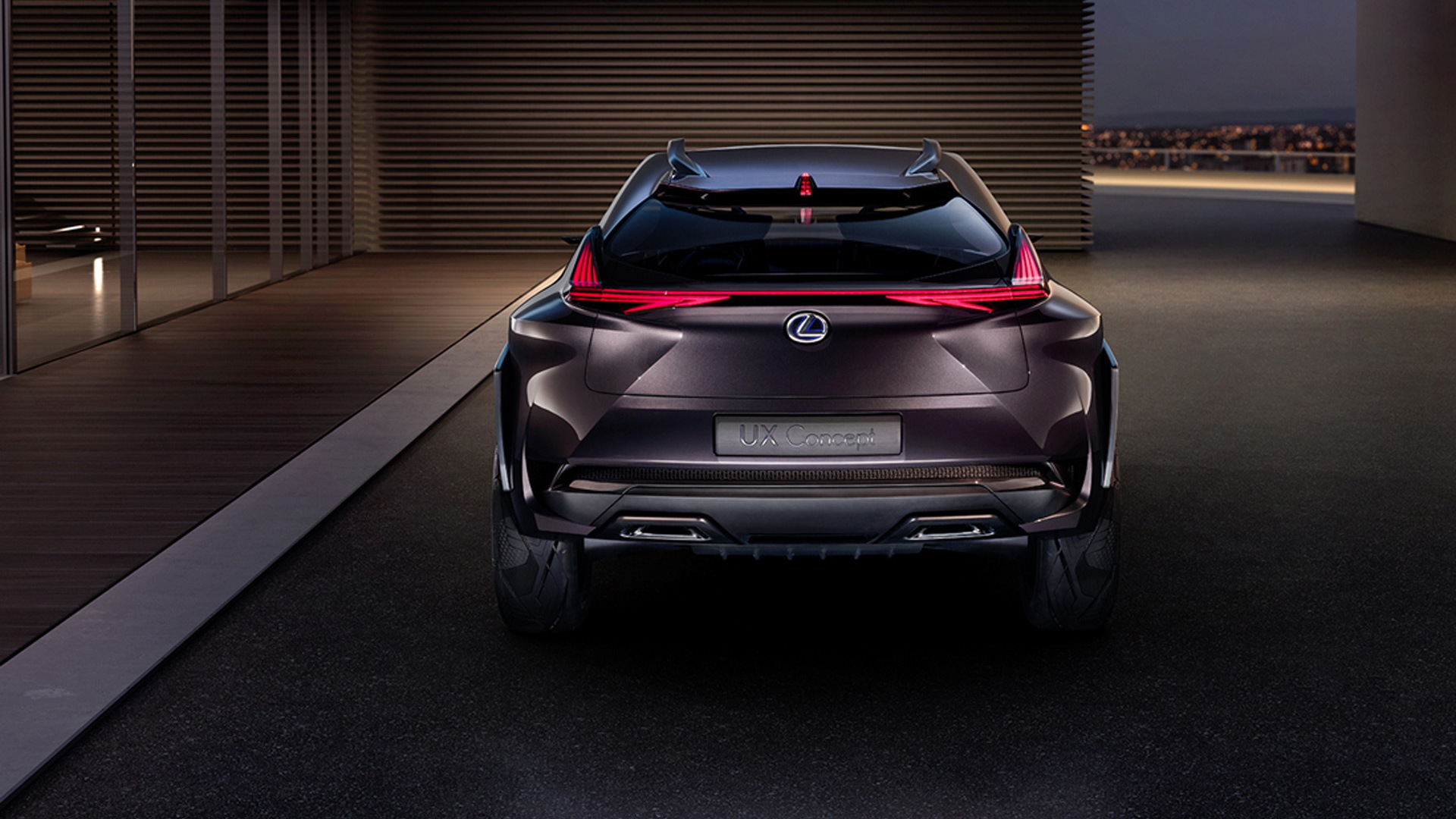 Lexus lacks a sub-compact crossover, but it will likely soon introduce a production version of the UX concept shown at the 2016 Paris auto show. Lexus originally imagined the production crossover for Europe only, but things may have changed at the brand.

WardsAuto reported earlier this month that Lexus is still mulling over the UX for the U.S. market. Jeff Bracken, general manager of Lexus for Toyota Motor Sales, told the publication that its dealership network is absolutely thrilled with the compact crossover and urged the company to build it and bring it to American shores.

Although the concept measures in as a compact CUV, a production version would likely fit into the lineup as a sub-compact CUV akin to the Toyota C-HR and fit below the NX. The production car may debut next March at the 2018 Geneva motor show.

"We’re in the process of helping our company understand what we’re leaving on the table," he said with reference to the product gap within the Lexus lineup. The brand discontinued the CT 200h as its entry-level vehicle, which leaves a prime opening for a sub-compact crossover like the UX.

The sub-compact crossover segment has grown significantly in 2017. Through November, sales rocketed 52.1 percent, per the report's sales metrics, and it shows no signs of slowing down anytime soon. Potential competitors to the Lexus UX sub-compact CUV include the Mercedes-Benz GLA, BMW X1, Audi Q3, and the new Volvo XC40.