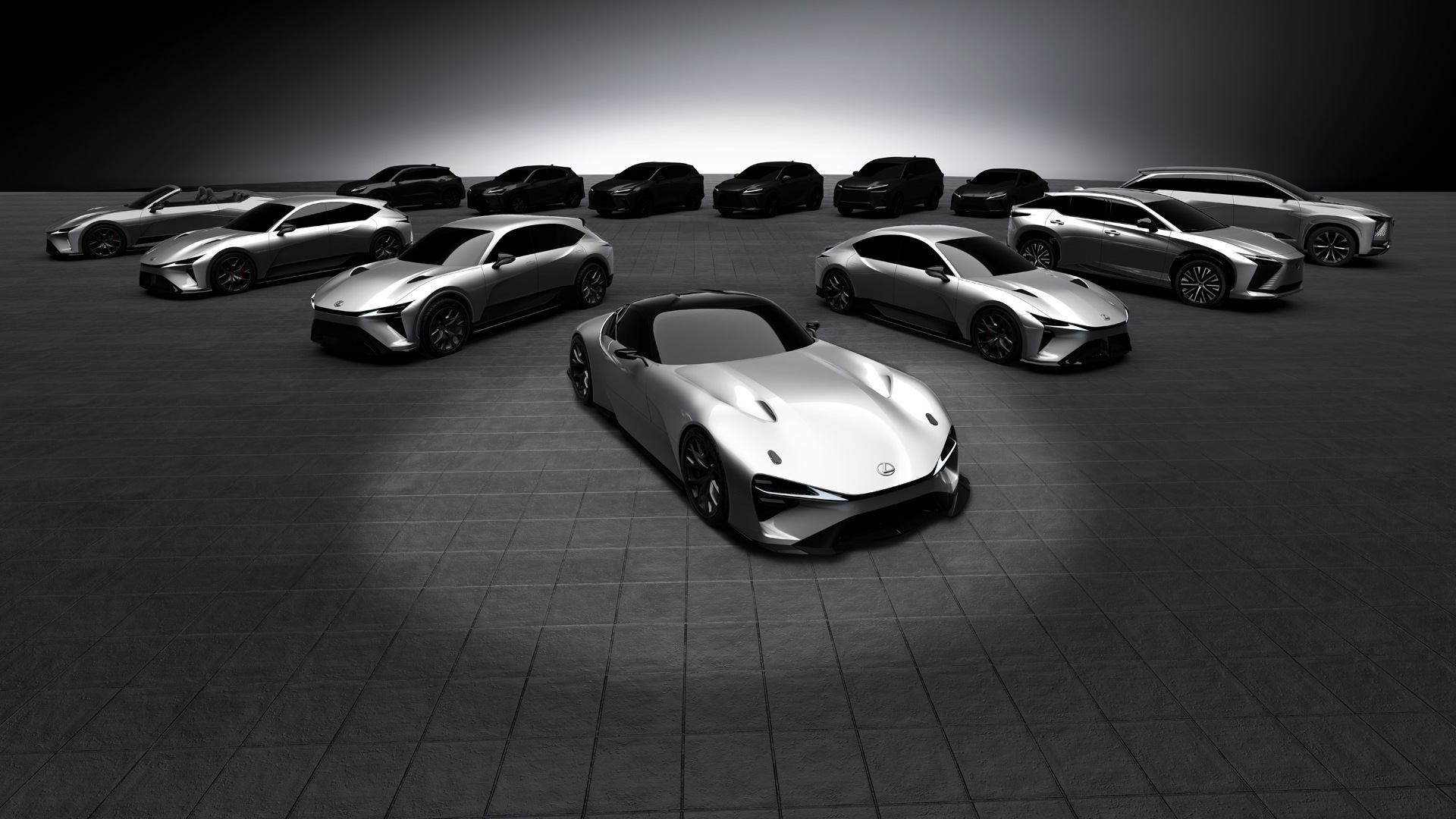 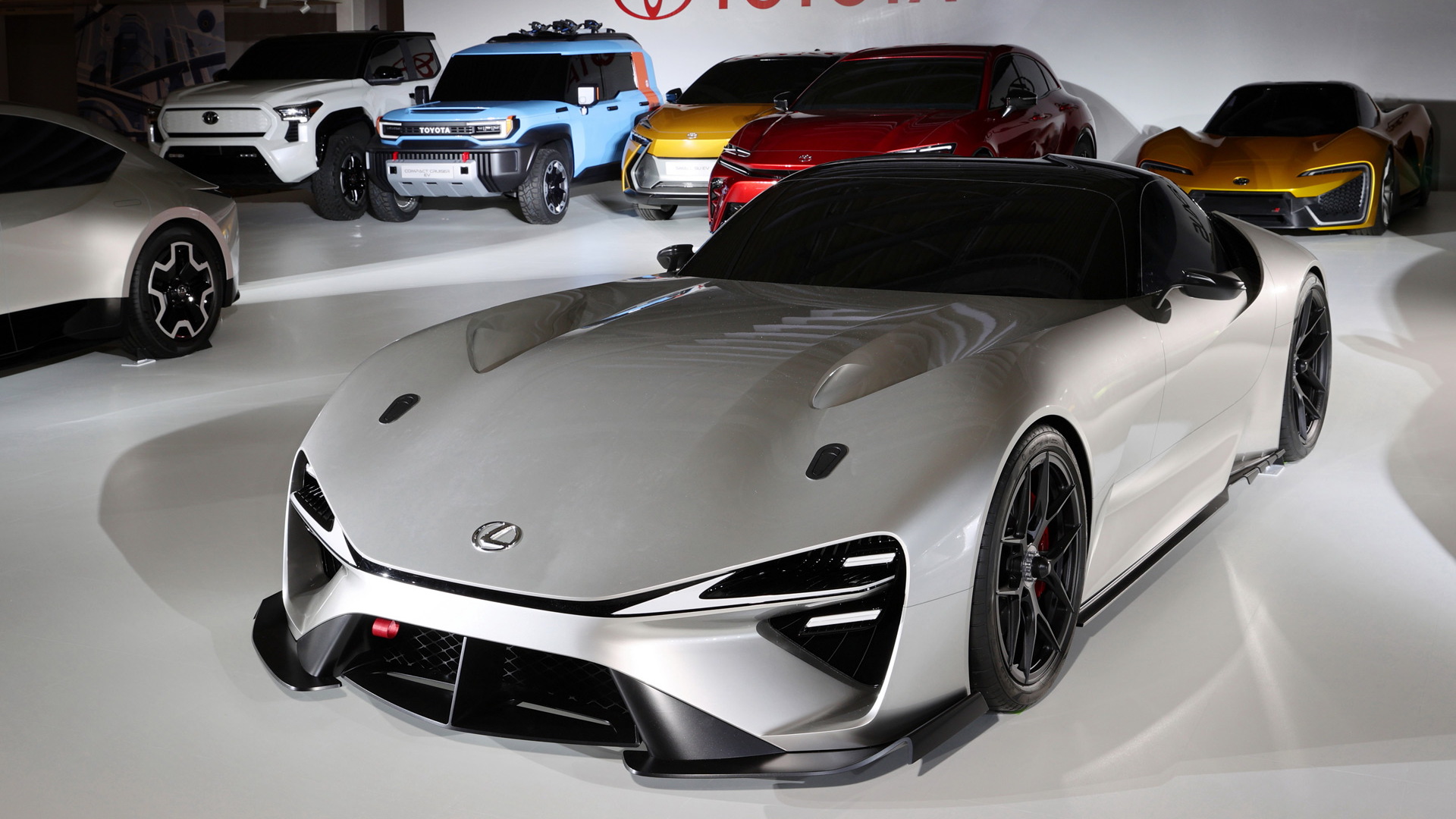 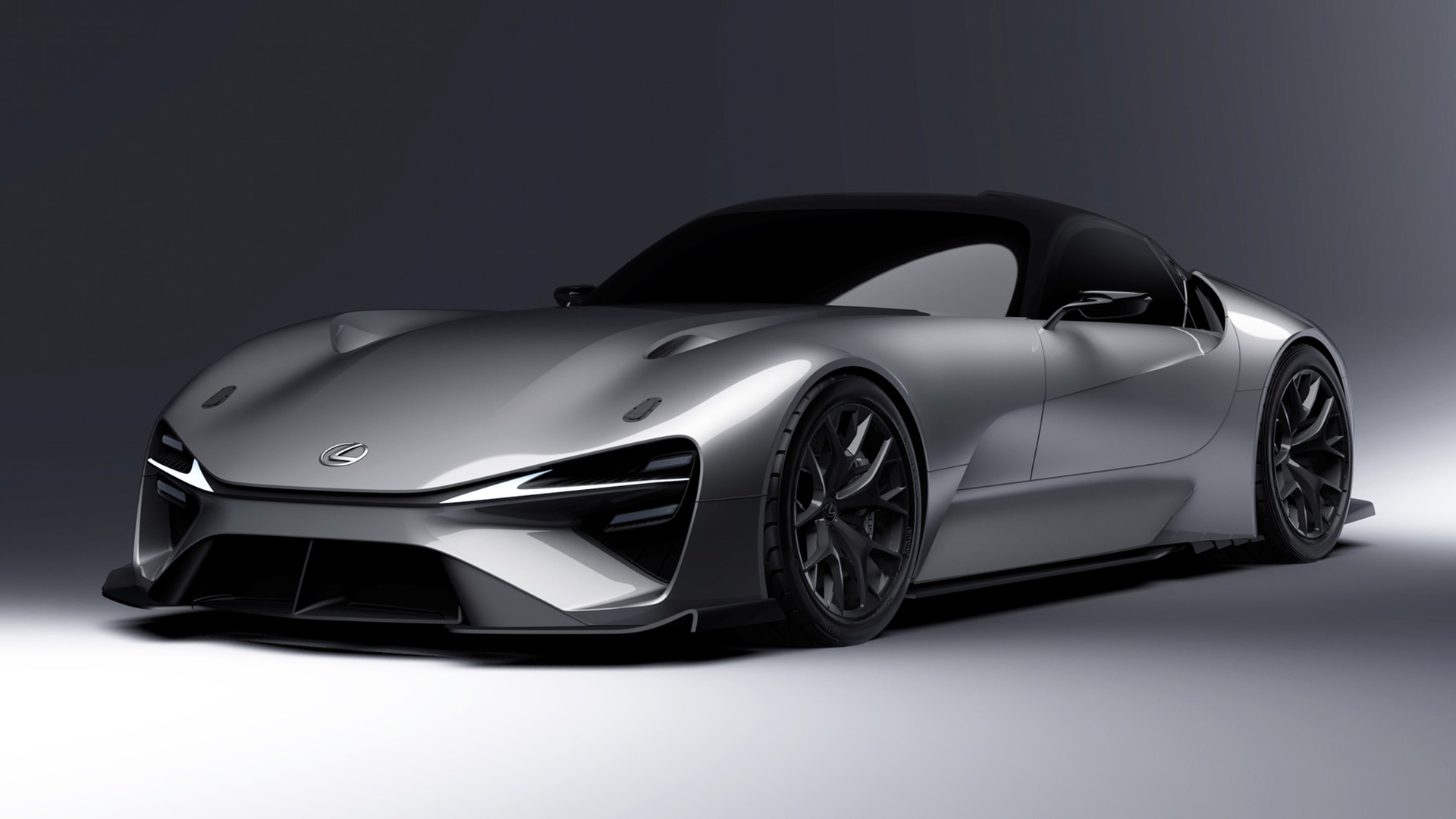 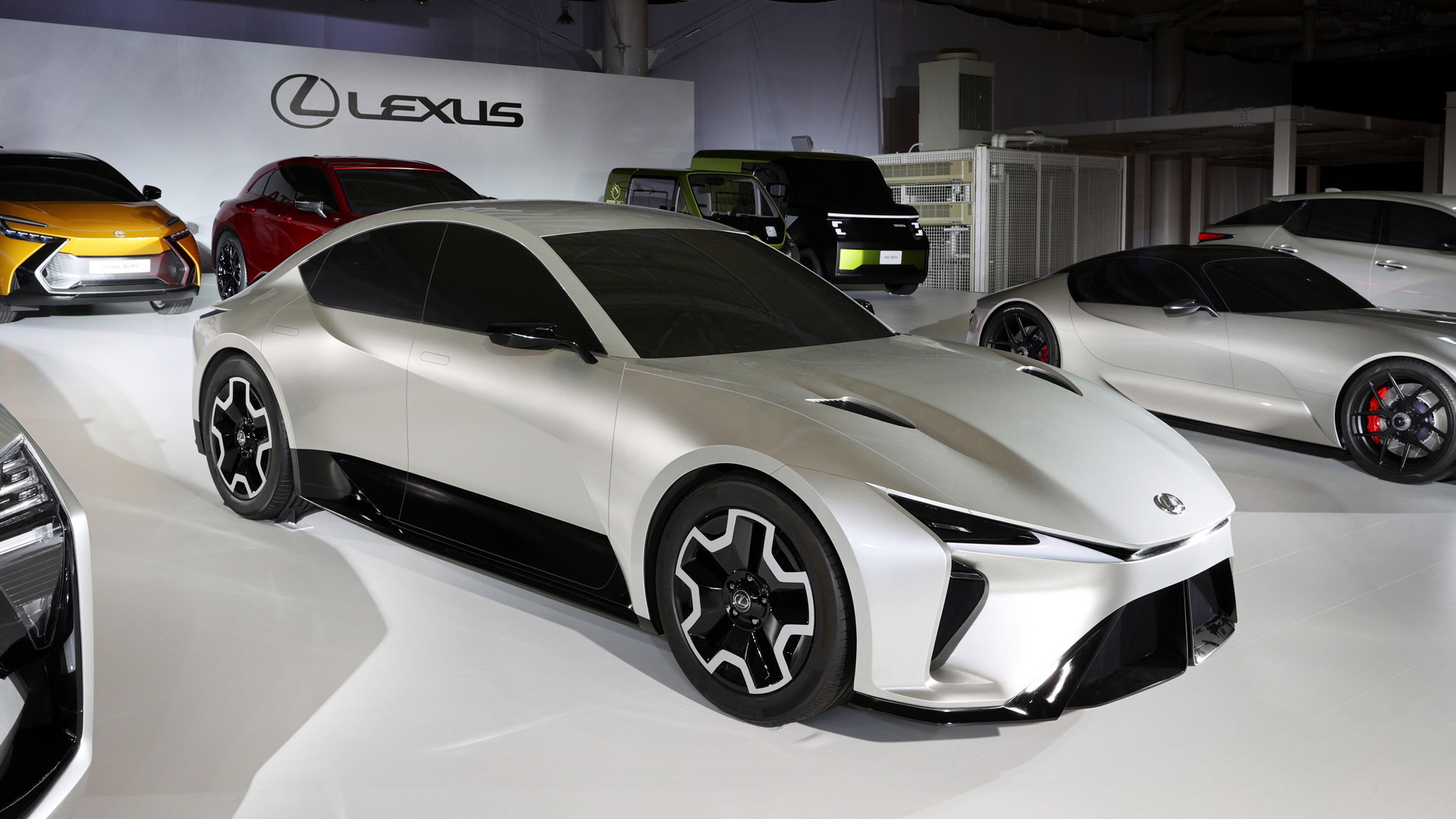 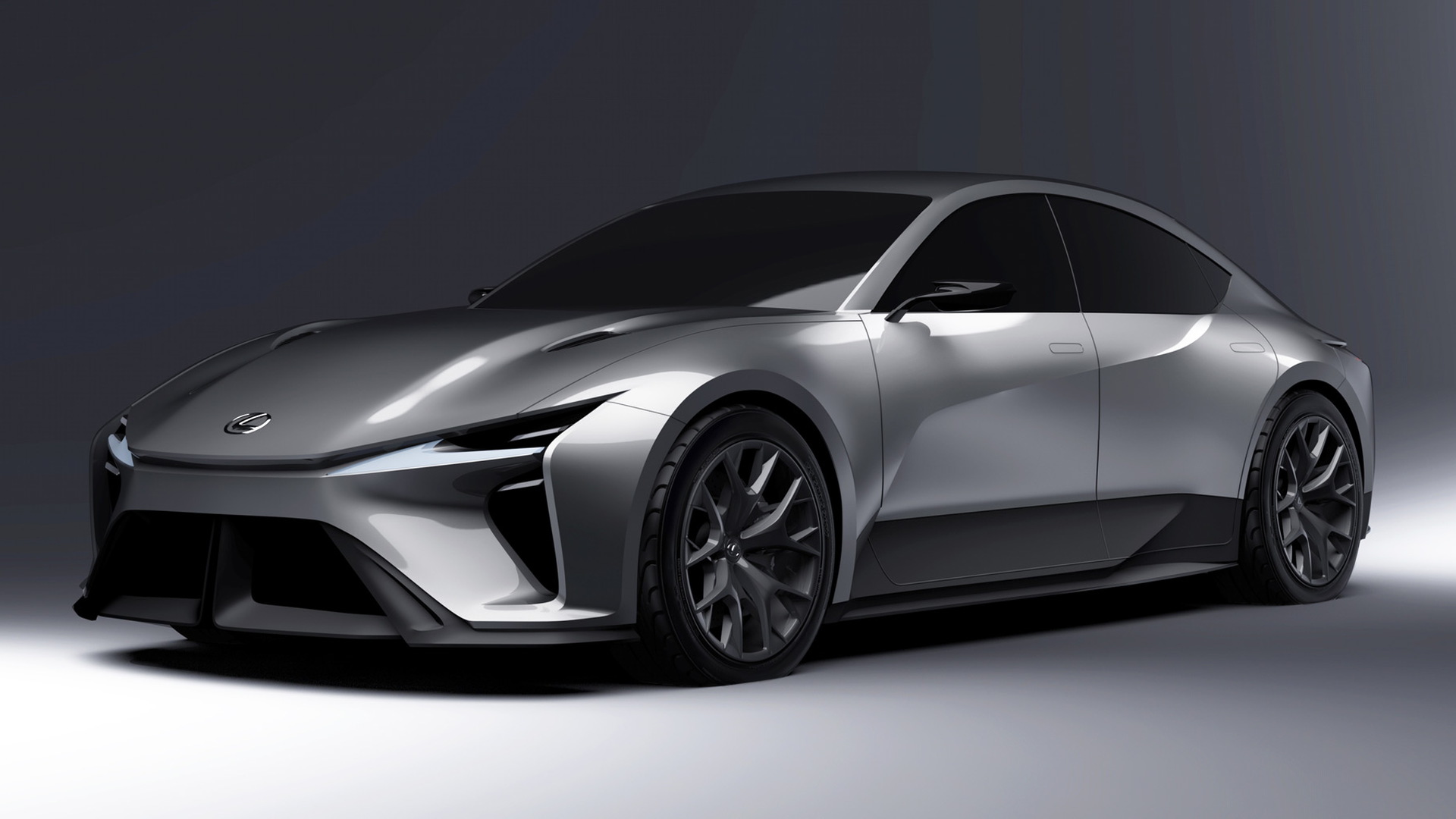 Toyota on Tuesday presented plans to launch 30 EVs by 2030 across the Toyota and Lexus brands and previewed 15 of them with thinly veiled concept cars. One of the concepts is a Lexus supercar with styling reminiscent of the LFA from the previous decade.

For Lexus, there will be an EV option in each segment the brand competes in by 2030. Lexus is serious about zero-emission vehicles and plans to have them account for 100% of its sales in the U.S., Europe and China by 2030, and the rest of the world by 2035.

Lexus already sells an electric version of its UX compact crossover outside the U.S. Next year, the automaker will introduce the RZ, a small crossover similar related to the Toyota BZ4X and Subaru Solterra twins. 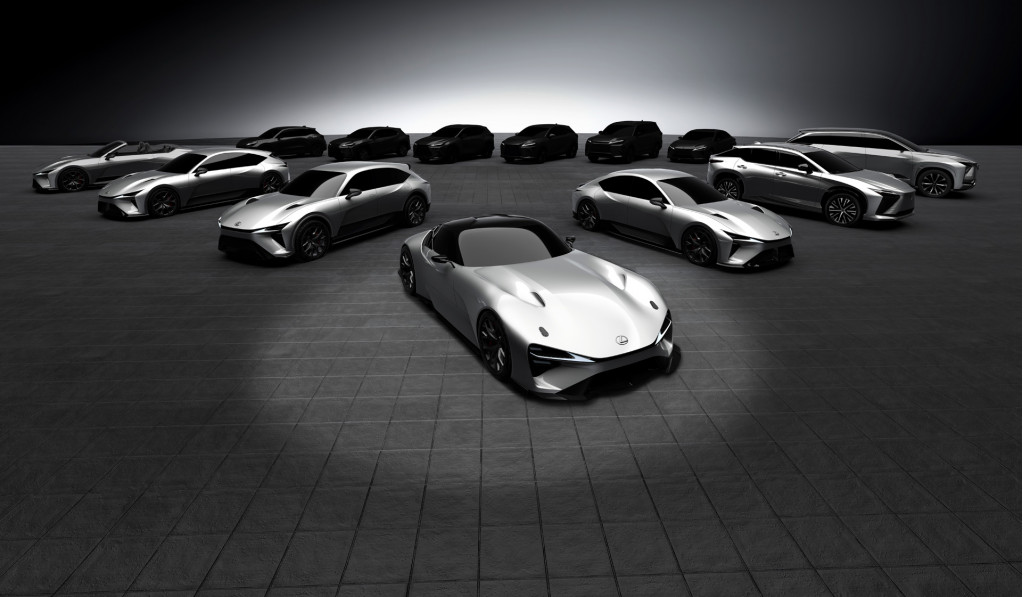 What comes next is much more exciting. Shown in the metal during Tuesday's presentation was the Lexus Electrified Sport, a low-slung supercar powered by a solid-state battery and capable of 0-60 mph acceleration in the low 2.0 seconds. The range was quoted at more than 400 miles, though this is likely to be on the more lenient cycle used in Japan. Expect a figure closer to 300 miles when using the EPA test cycle.

A photo of additional Lexus EVs was also released. It shows a wagon-like version of the Lexus Electrified Sedan, plus a hatchback and a 2+2 convertible.

Specific timing for these future models wasn't mentioned, though Toyota President Akio Toyoda during the presentation said we'll start seeing them in the coming years.