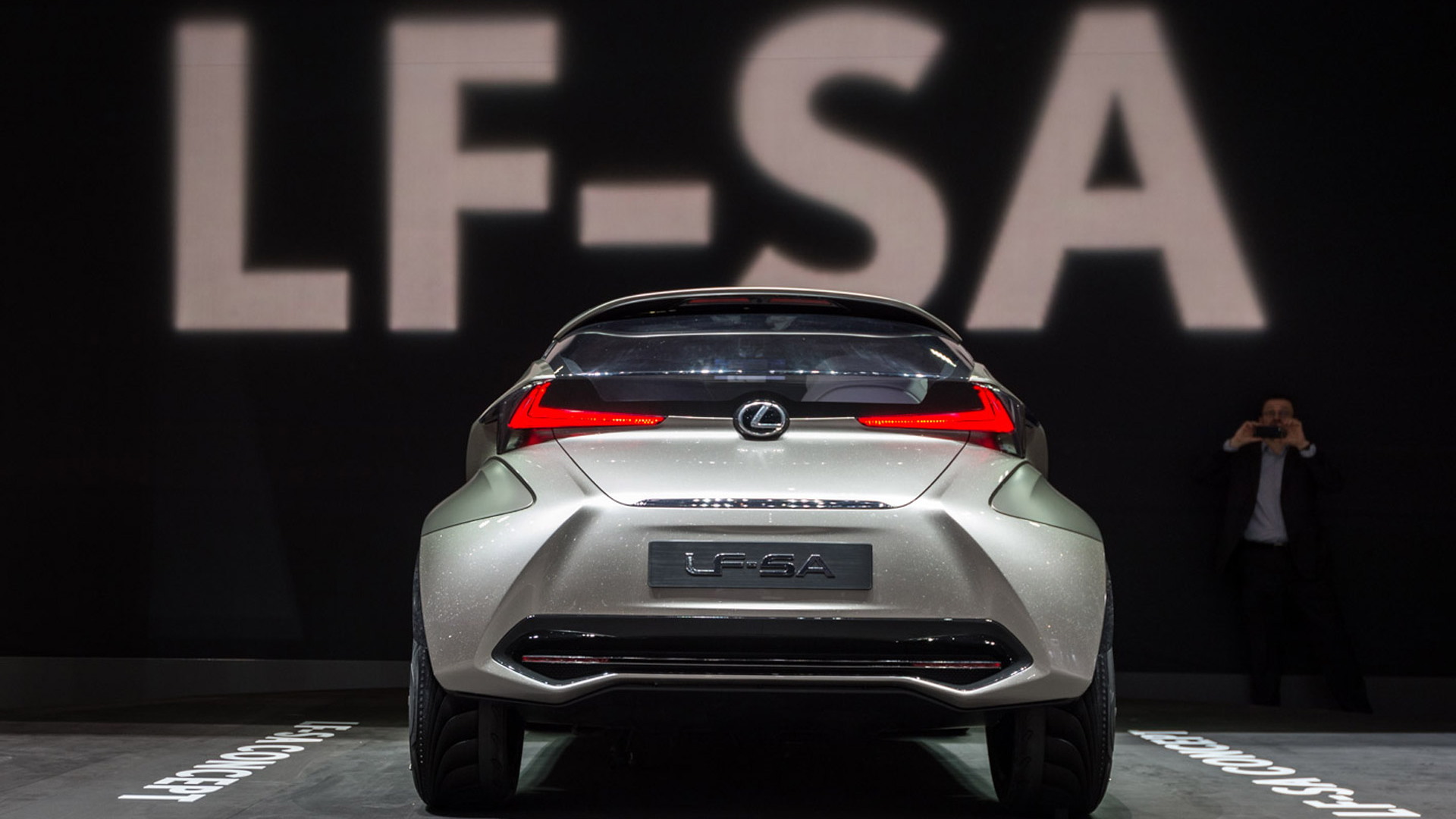 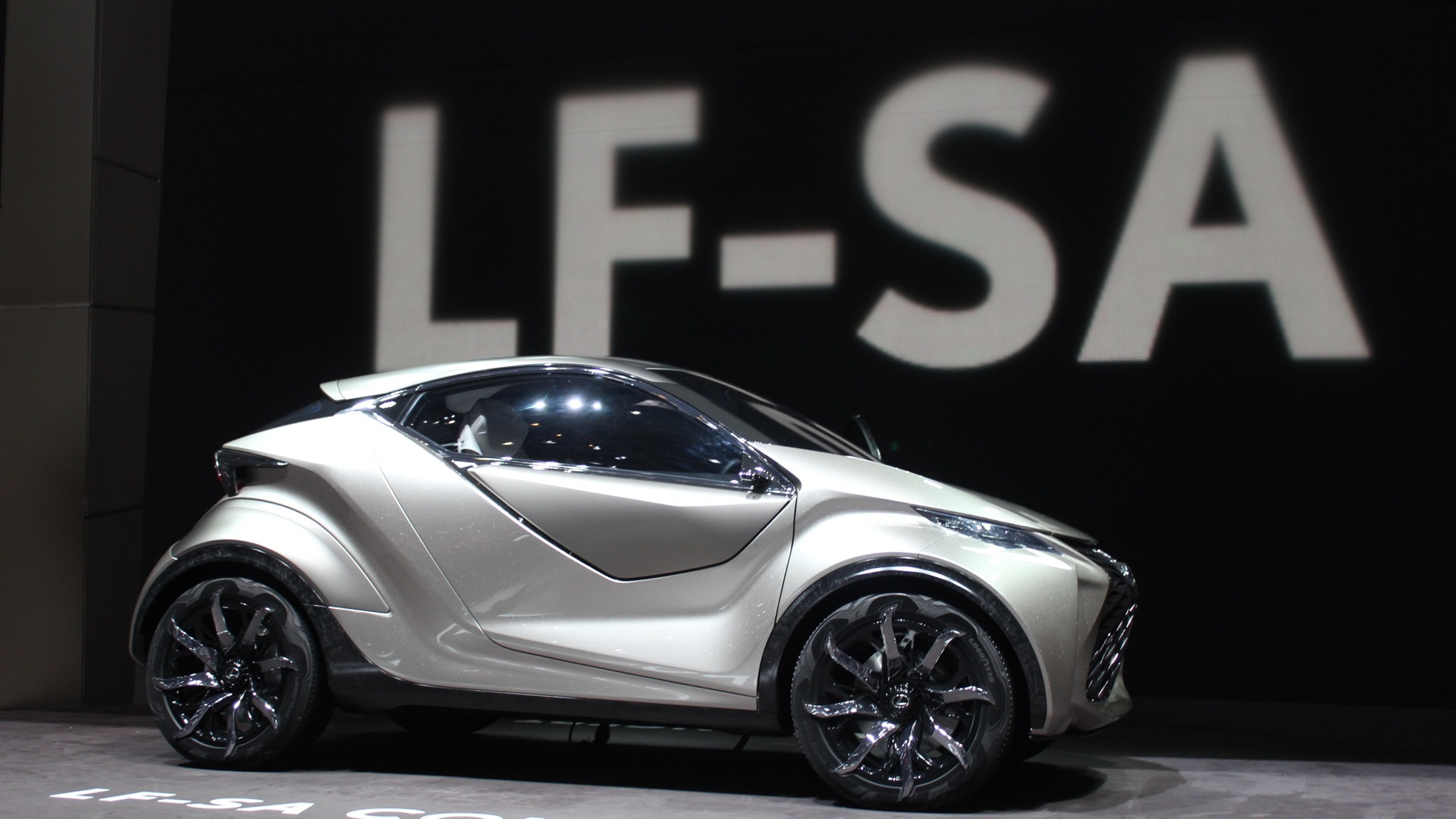 40
photos
Lexus has unveiled this new concept car at the 2015 Geneva Motor Show. It’s called the “LF-SA”, and it’s a minicar that hints at just one potential future direction for the Japanese automaker. The idea for the concept came about after Lexus celebrated its 25th anniversary a year ago and decided that it needed to explore future avenues.

The LF-SA, short for “Lexus Future-Small Adventure”, is a minicar with 2+2 seating, and if built its only real competitor would be the Smart ForTwo and ForFour. The overall length is just over 11 feet.

Lexus says the LF-SA is a driver-focused vehicle, reflecting the automaker’s vision that in a future world where technology and virtual experiences are expected to hold more sway, the real driving experience could become the ultimate luxury. There’s no info on any of the mechanicals, however.

Despite its very compact exterior dimensions, the LF-SA has a surprisingly spacious interior. As the vehicle is likely to be used by the driver alone most of the time, the driver’s seat is fixed and the steering wheel and pedals are adjustable. The front passenger seat, however, is slide-adjustable to allow access to the rear. The infotainment system includes a hologram-style digital display incorporated in the instrument binnacle and a wide-angle head-up display.

If a production version of the LF-SA is launched someday, we wouldn’t expect to see the car here in the U.S., as Lexus has repeatedly stated that it has no plans to offer a sub-CT 200h model in local showrooms anytime soon.

Also in Geneva is the latest GS F performance sedan and the never-to-be-built LF-C2 convertible concept. You can see what else is at the Geneva Motor Show by visiting our dedicated hub.