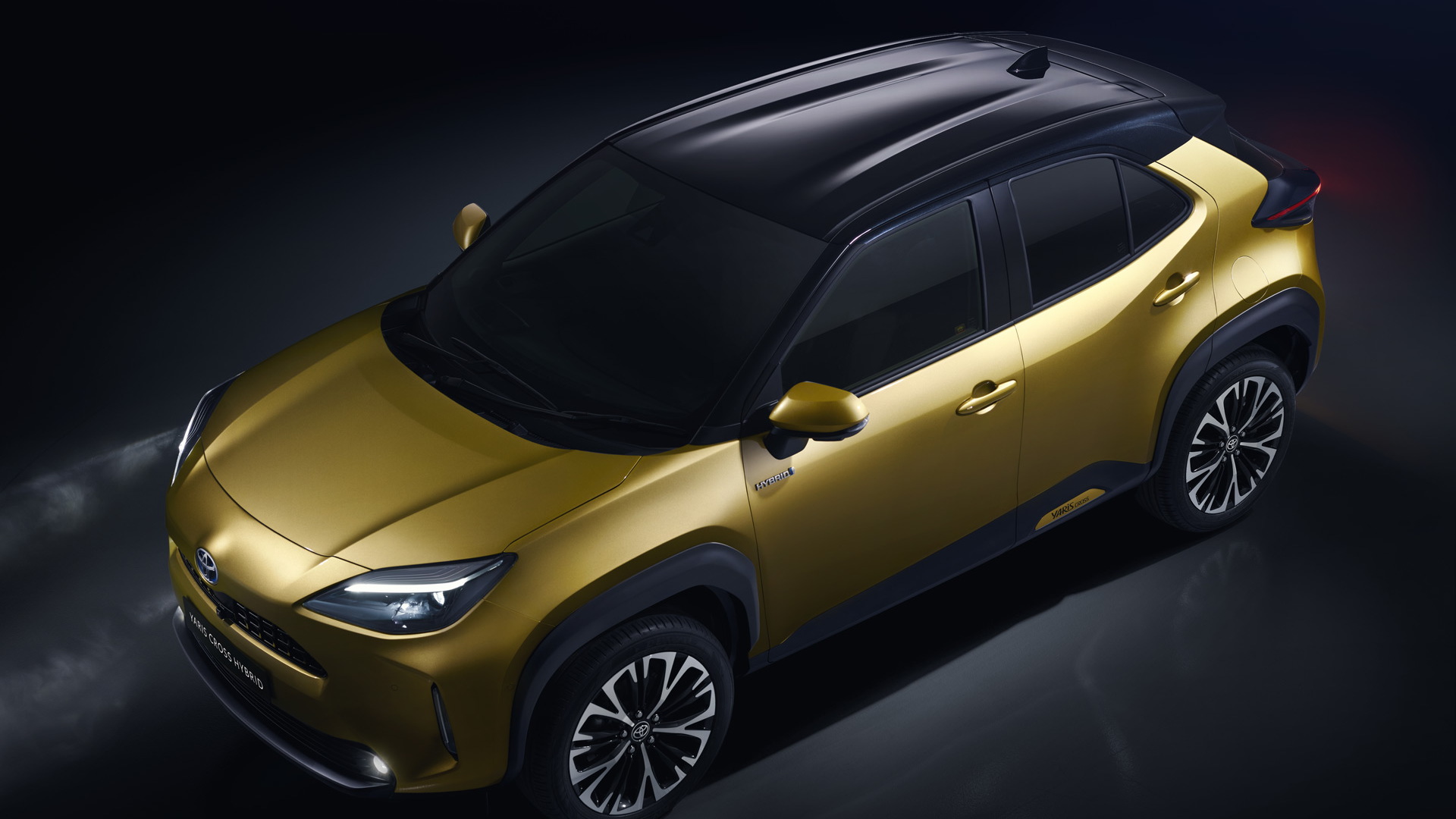 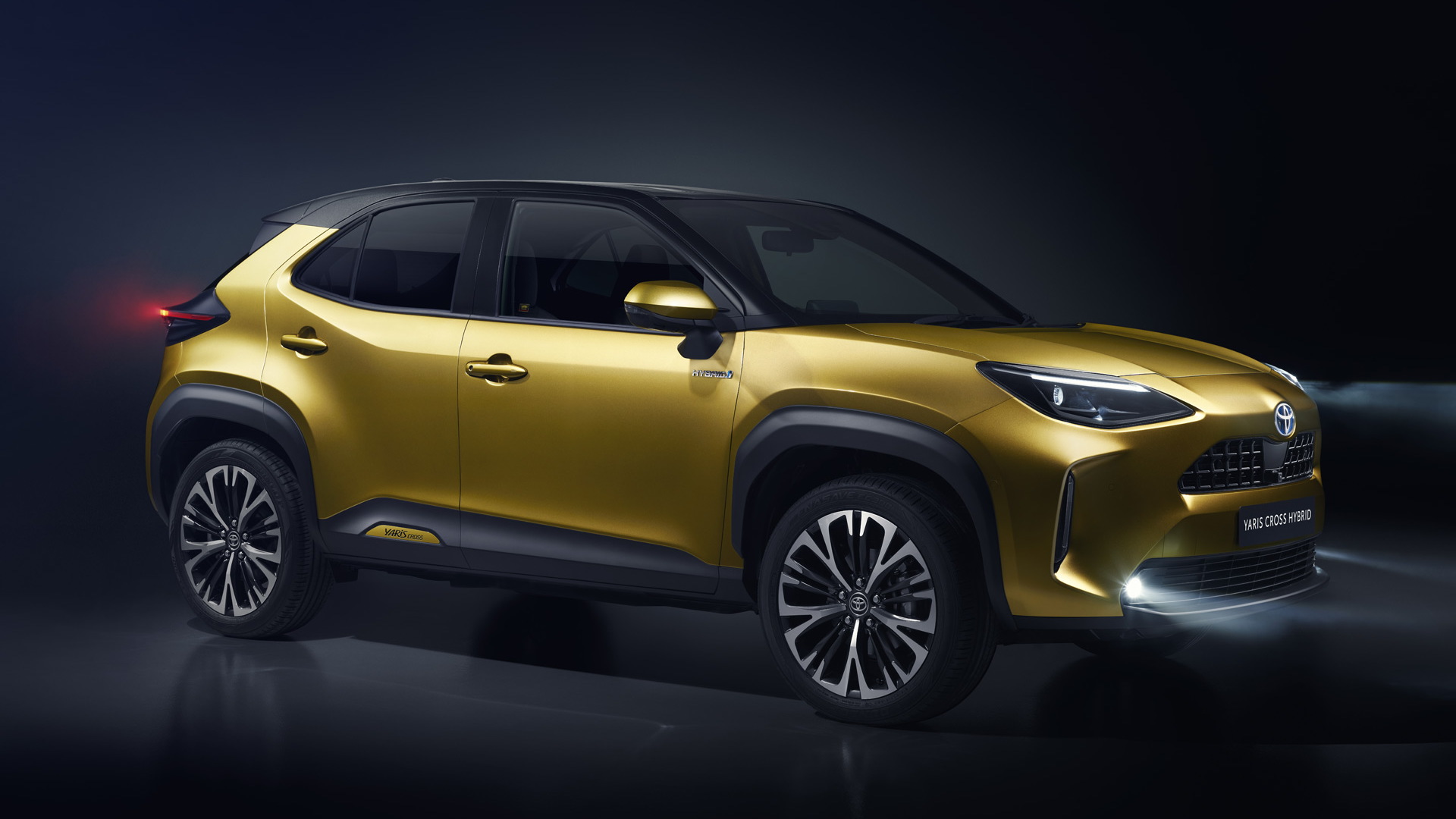 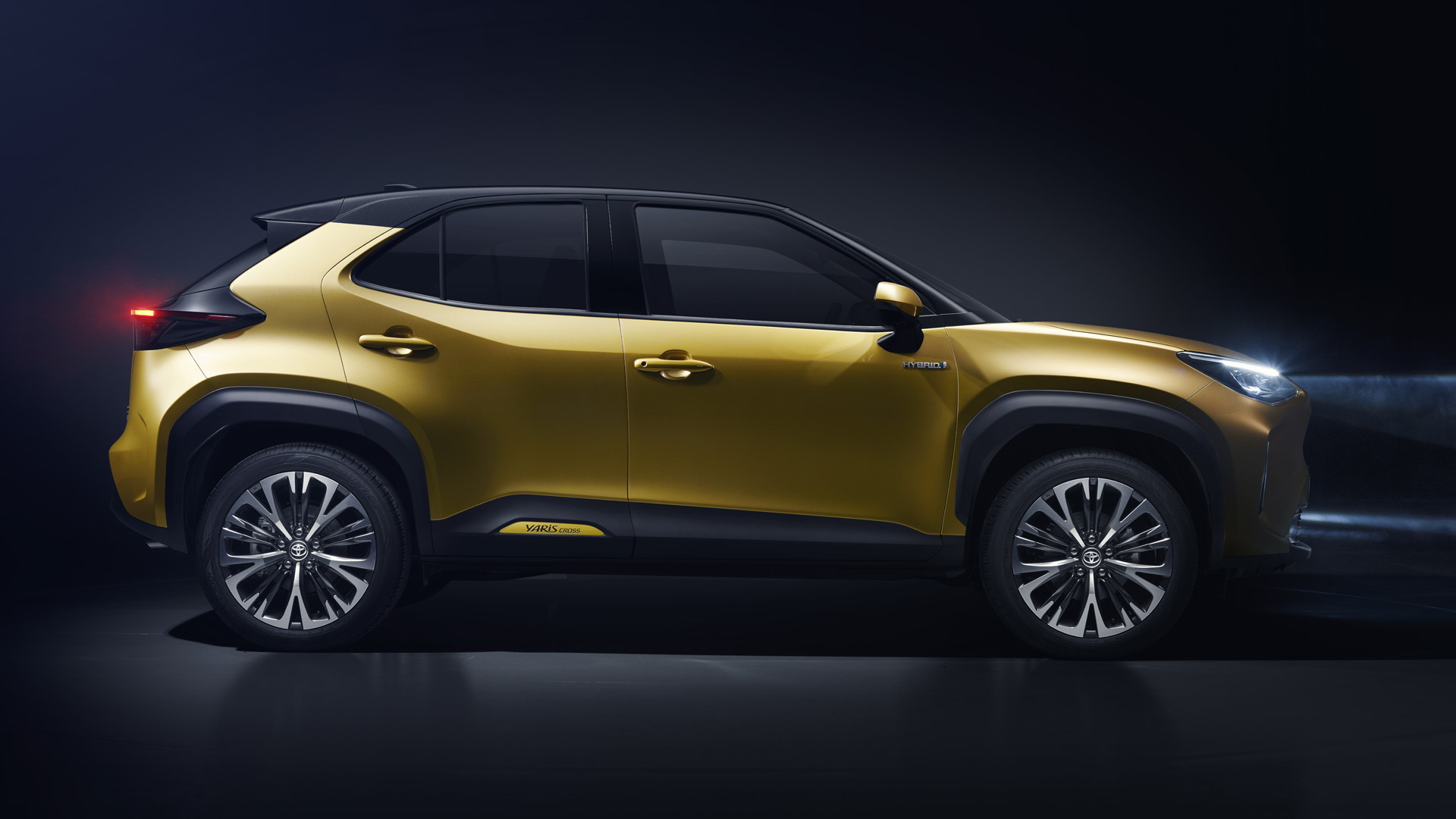 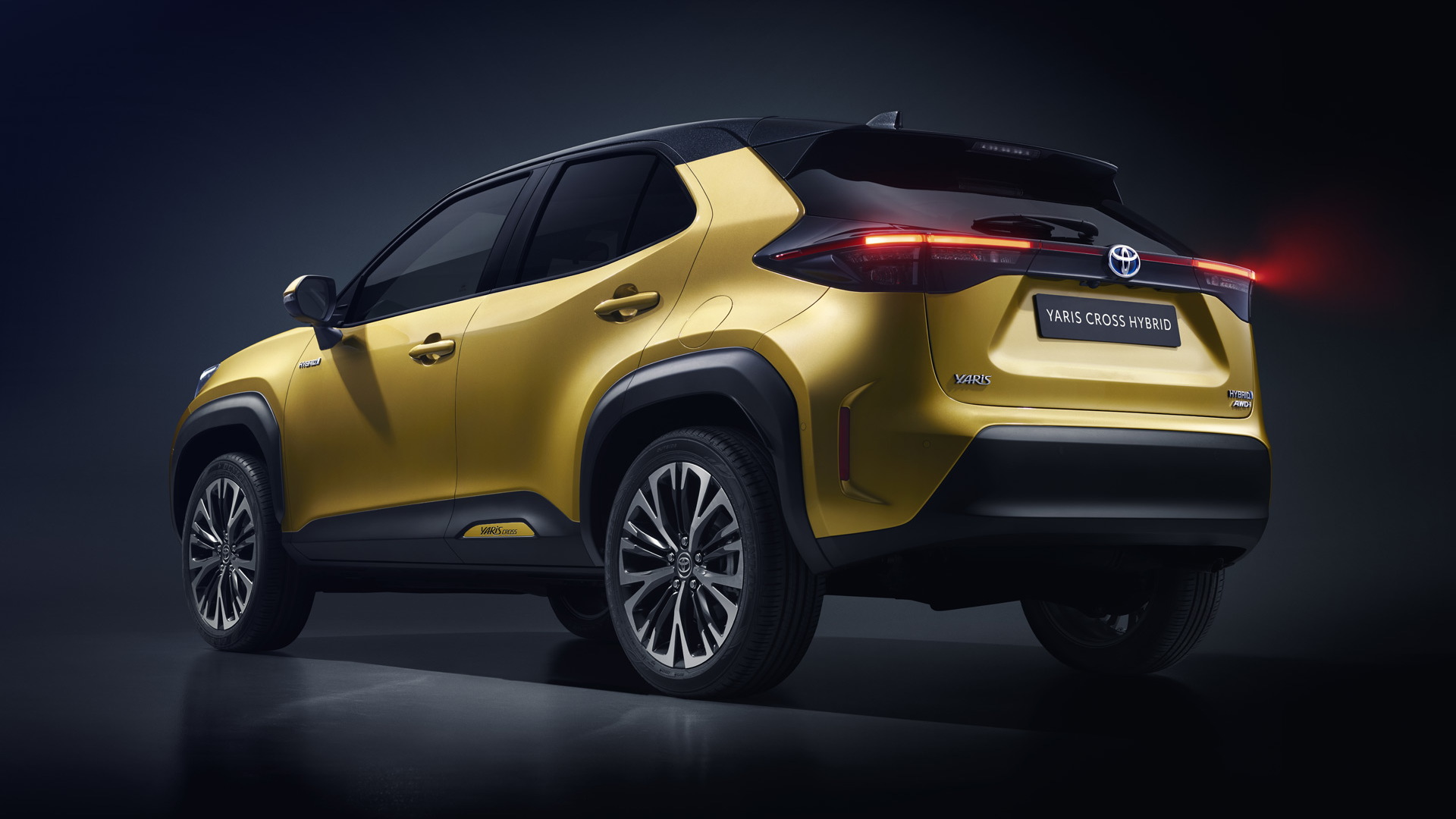 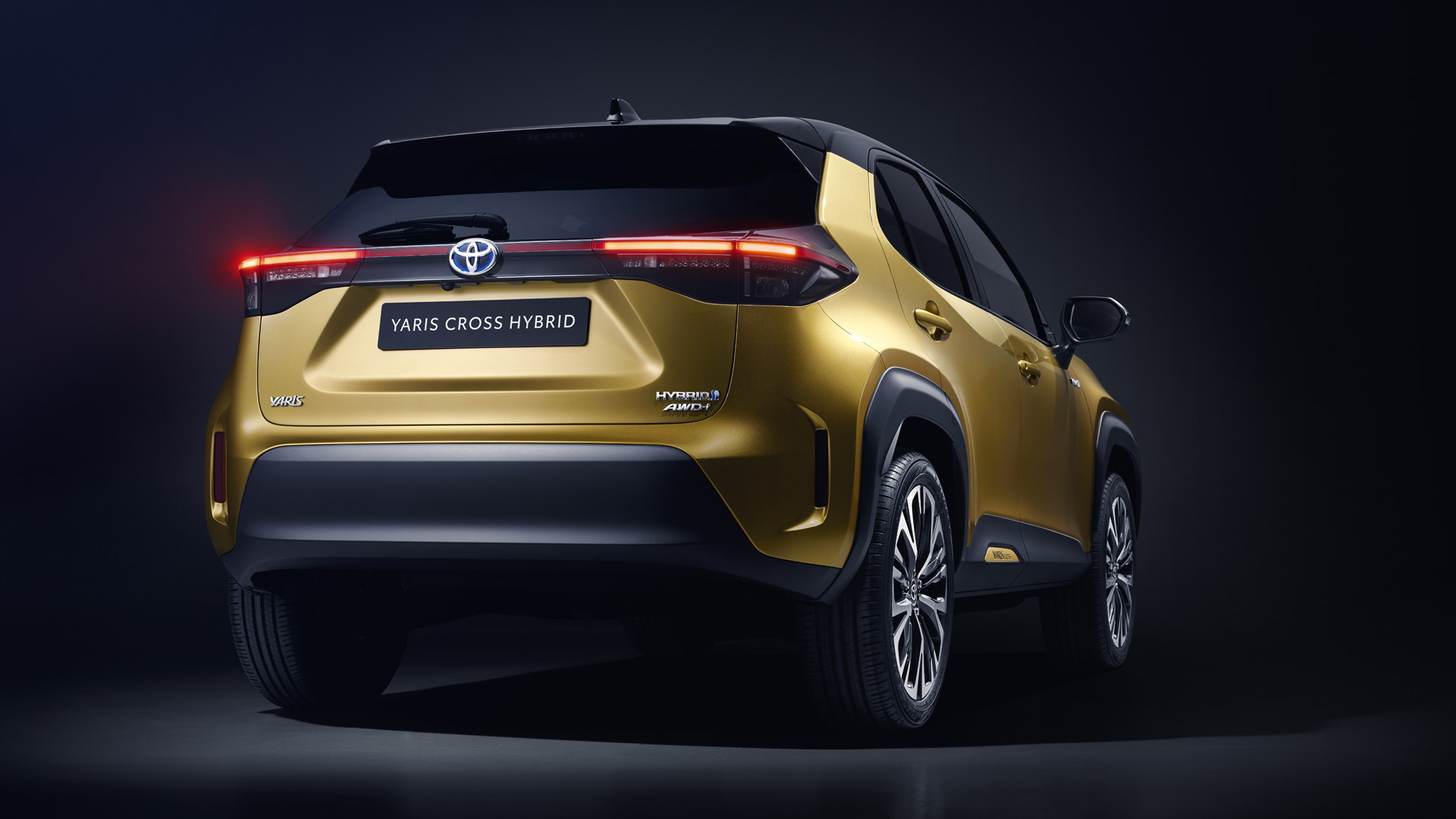 It's called the Yaris Cross, and it's set to go on sale in Europe in 2021. Unfortunately, the Yaris Cross isn't bound for the United States, though local officials have hinted at a second subcompact joining the C-HR here.

The Yaris Cross isn't related to the Mazda 2-based Yaris we get in the states. Rather, it sits on Toyota's own TNGA (Toyota New Global Architecture) modular platform for subcompact cars, code-named TNGA-B. The same platform underpins the Yaris sold overseas and is slightly smaller than the TNGA-C platform underpinning the C-HR and Corolla.

The handsome crossover measures 164.5 inches long and 69.5 inches wide, making it about 9 inches shorter than the C-HR and 5 inches narrower. Interior space should still be ample however, thanks to a generous wheelbase of just over 100 inches.

The standard powertrain is a 1.5-liter inline-3 that can be augmented with a hybrid system for a peak output of 114 horsepower. Front-wheel drive is standard for both powertrains and all-wheel drive is available for the hybrid setup.

Interestingly, there's a chance Lexus, at least in Europe, might sell its own SUV twinned with the Yaris Cross. Lexus' European chief Pascal Ruch in 2019 said Lexus could launch a model smaller than the current UX subcompact crossover. Lexus has also hinted at just such a vehicle with 2015's LF-SA concept car.