That many concepts in a relatively short time is no coincidence. The Japanese automaker will bring something like it to market in the next few years, an official confirmed to Motor Authority.

"It's like the 90s again, we can have more than one vehicle in each segment if they are different enough," Toyota Motor North America General Manager Jack Hollis said Thursday. Toyota's current crossover and SUV lineup consists of the subcompact C-HR, compact RAV4, mid-size 4Runner, full-size Highlander and Sequoia, and big daddy Land Cruiser. 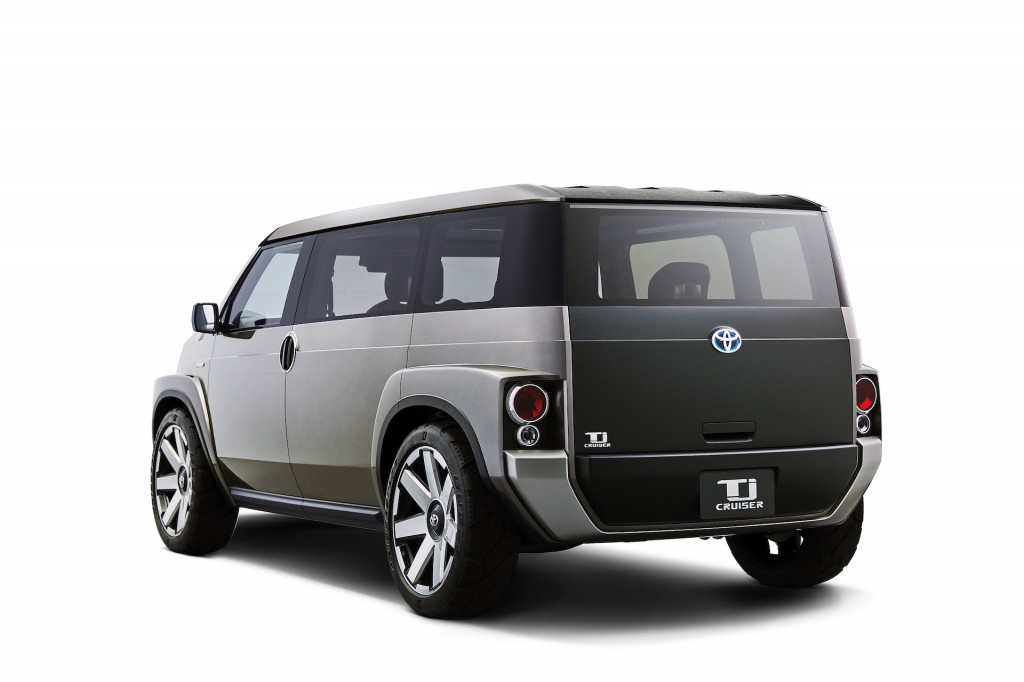 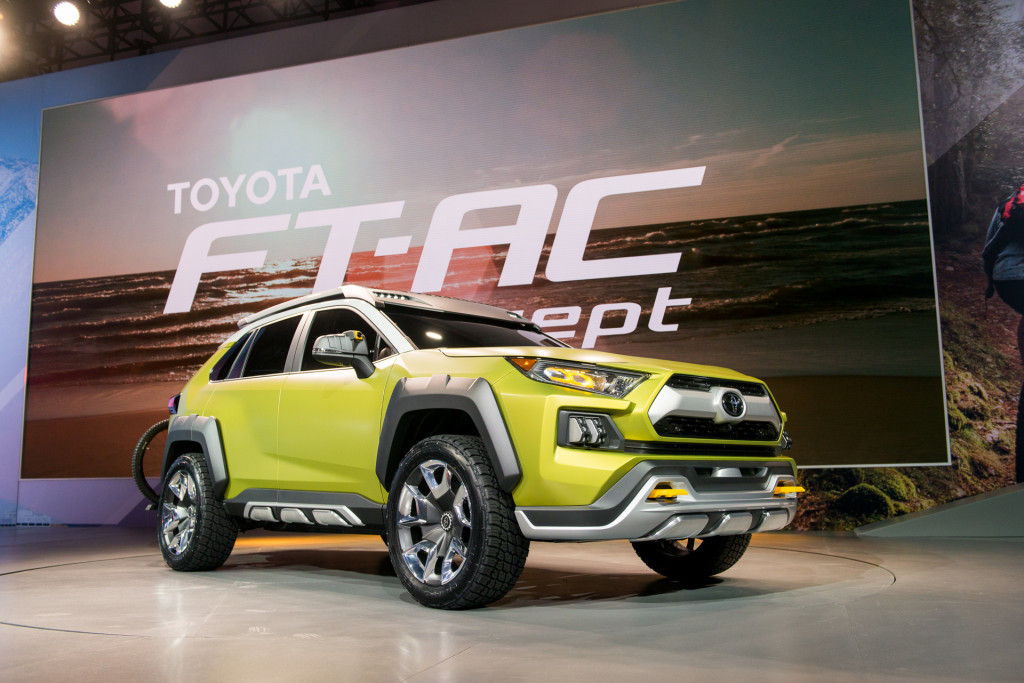 The FT-4X concept, TJ Cruiser concept, and recent FT-AC concept, all point in the direction Toyota is going with its upcoming crossover SUV. Each of the three concepts has a distinctly different design and attitude about it, which Hollis said was to "test the waters in the market and get feedback from consumers," particularly in its sheet metal.

And while the outward design may not be set, some aspects are.

Hollis said the new crossover SUV will be built on the automaker's TNGA platform, which means it will be a unibody vehicle rather than a hardcore body-on-frame vehicle. It'll likely be C-HR sized—smaller than the RAV4—and powered by an inline-4, though don't count out a hybrid model. Hollis also confirmed that while it'll be front-wheel-drive based, it will offer all-wheel drive—something the C-HR lacks.

This vehicle will be a lifestyle-oriented crossover SUV with an aggressive urban design (as you can already gather from the three concepts so far) and will be customizable.

While these three concepts test different designs for a new upcoming crossover SUV, Hollis said the new crossover will  influence the next-generation Toyota SUVs and crossovers, including the RAV4 and 4Runner.

Hollis said the new subcompact crossover should hit the market in the next two to three years, and given the market position, it could start at less than $20,000.