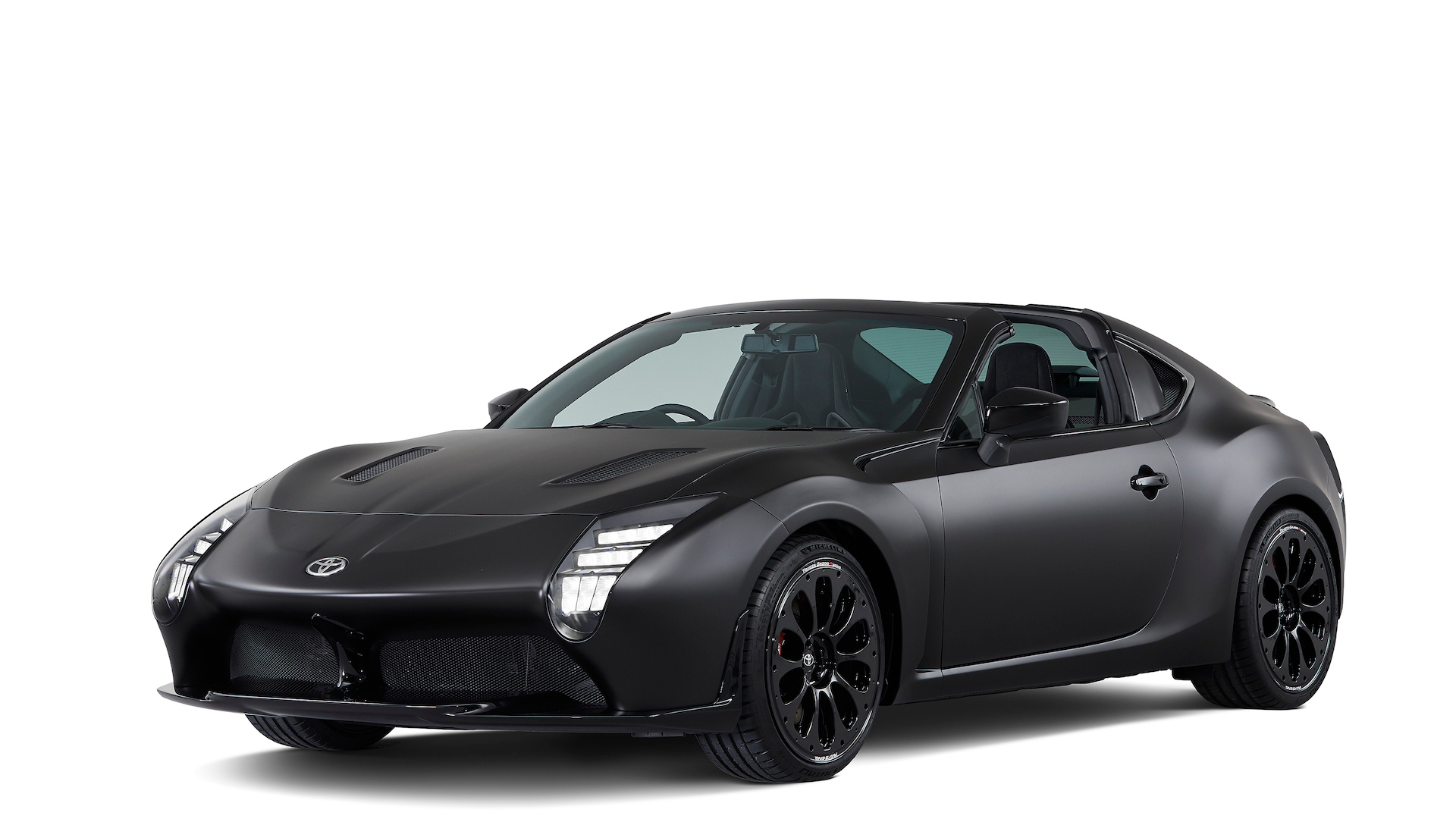 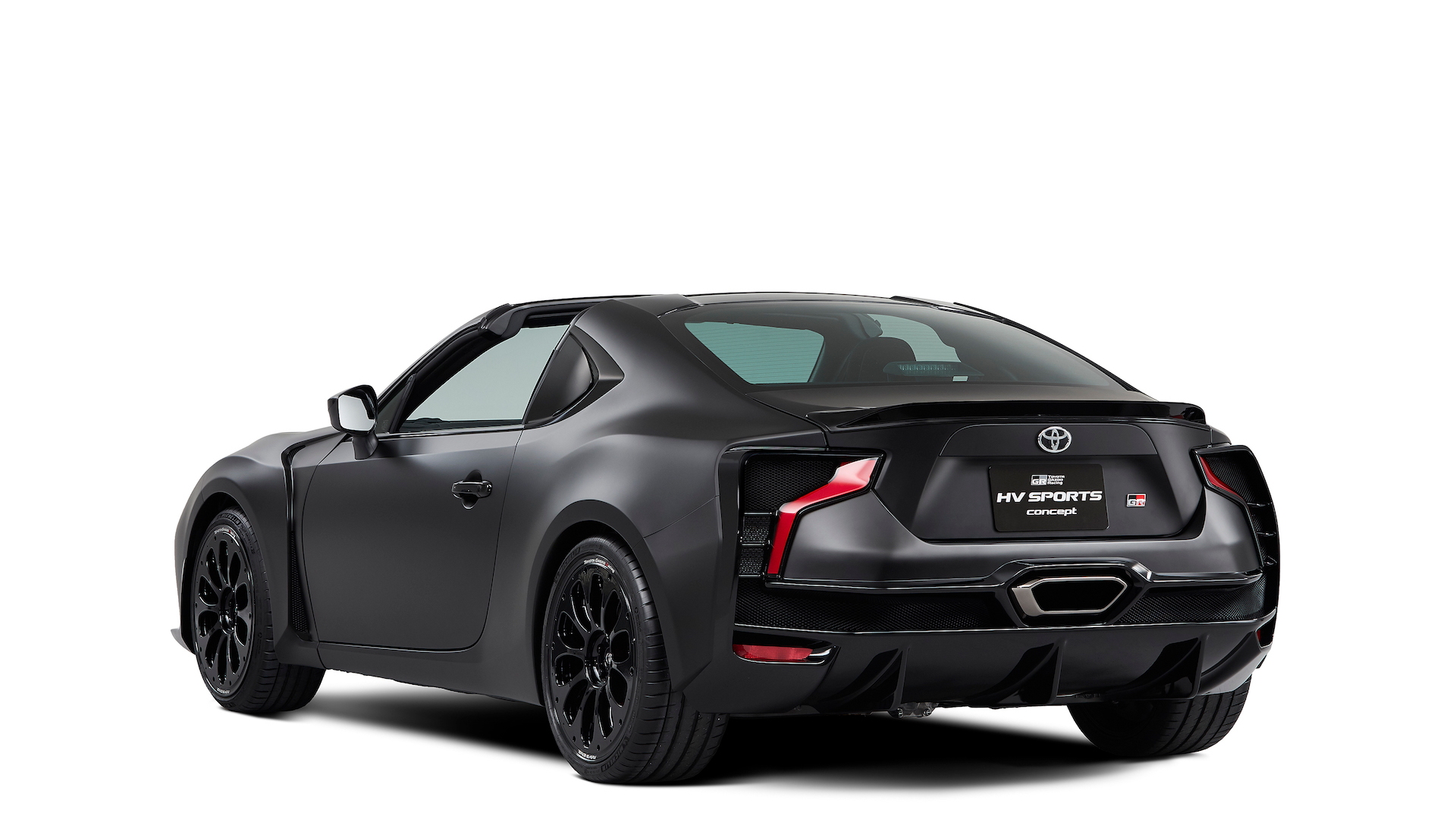 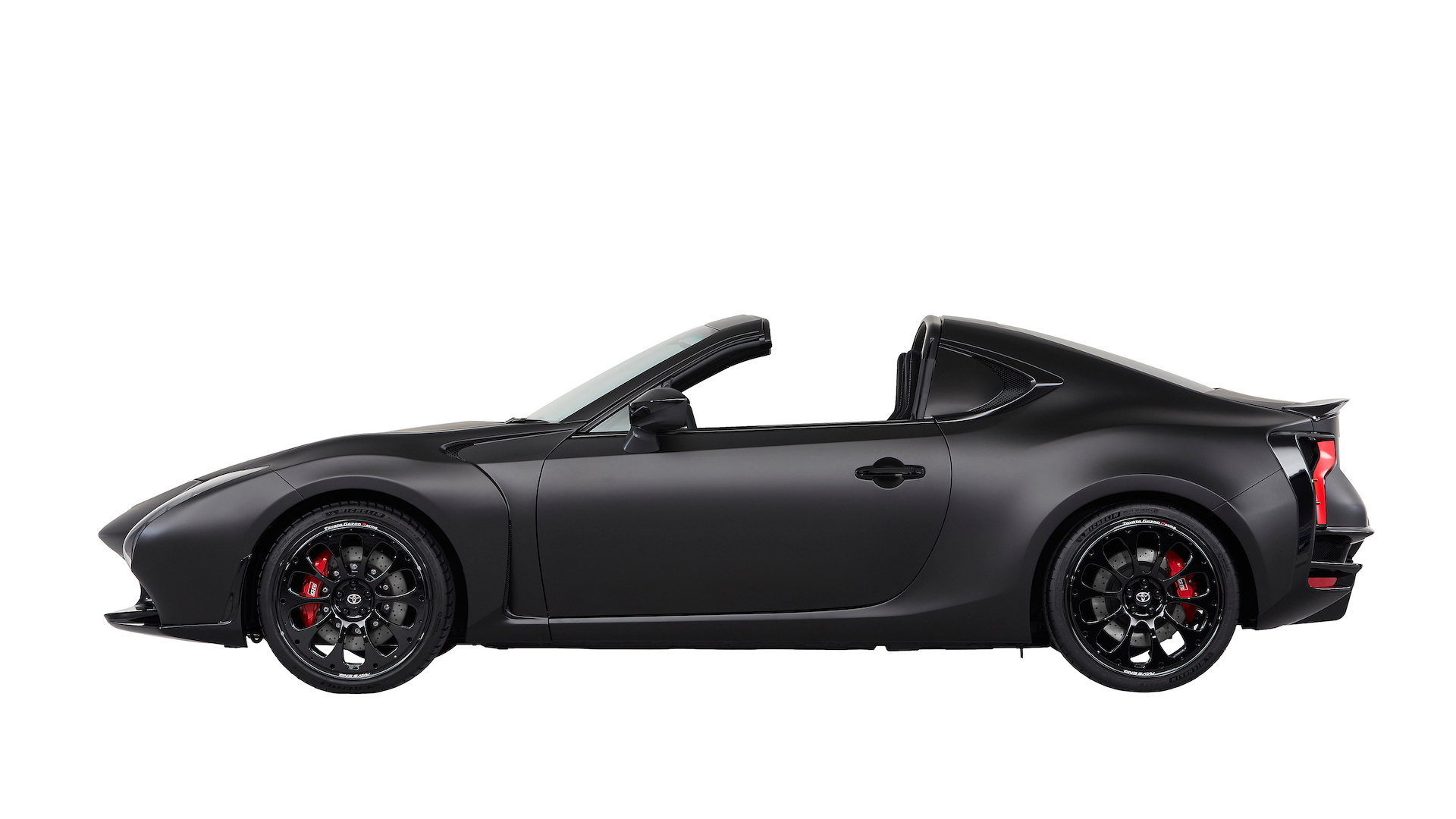 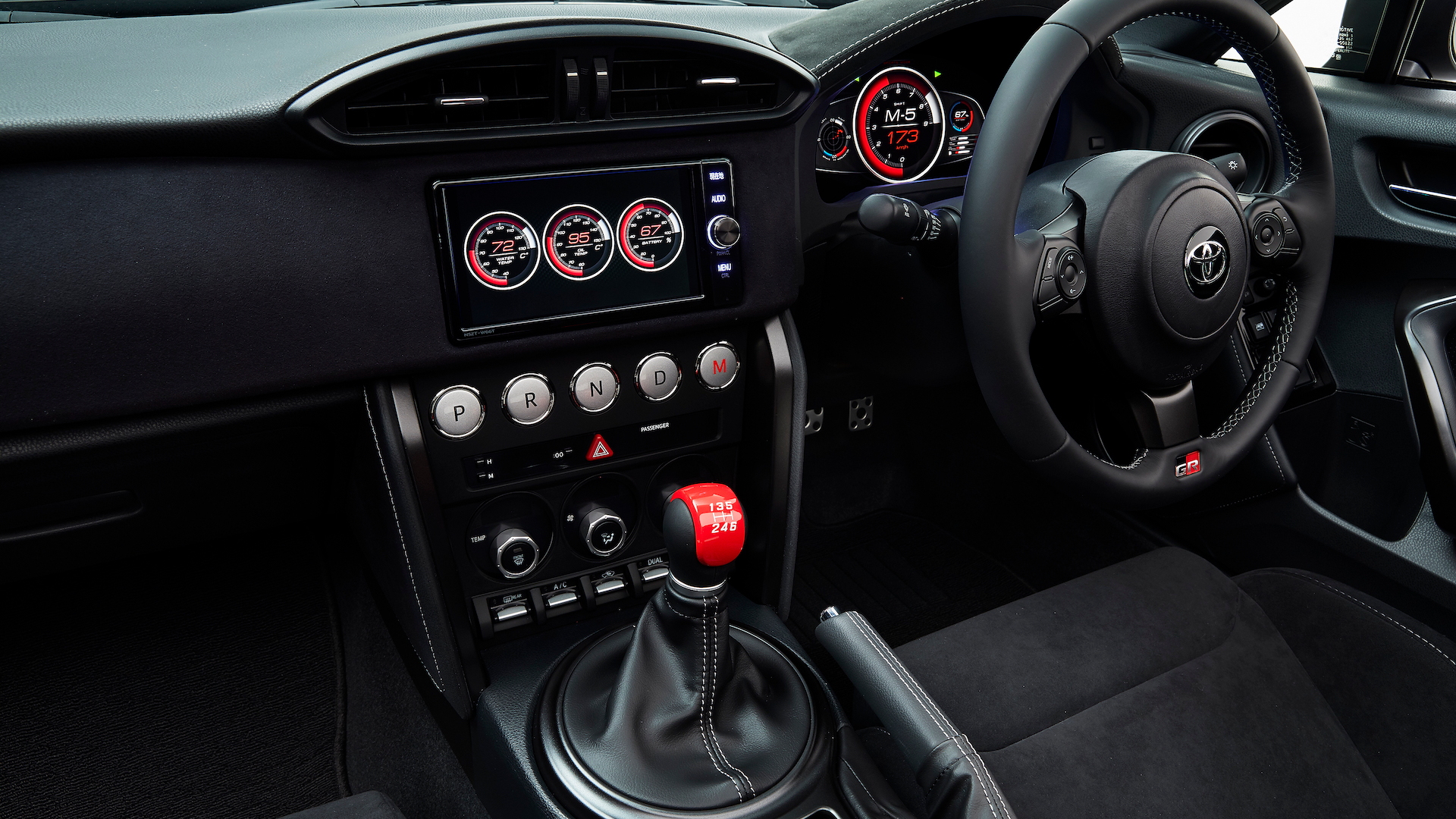 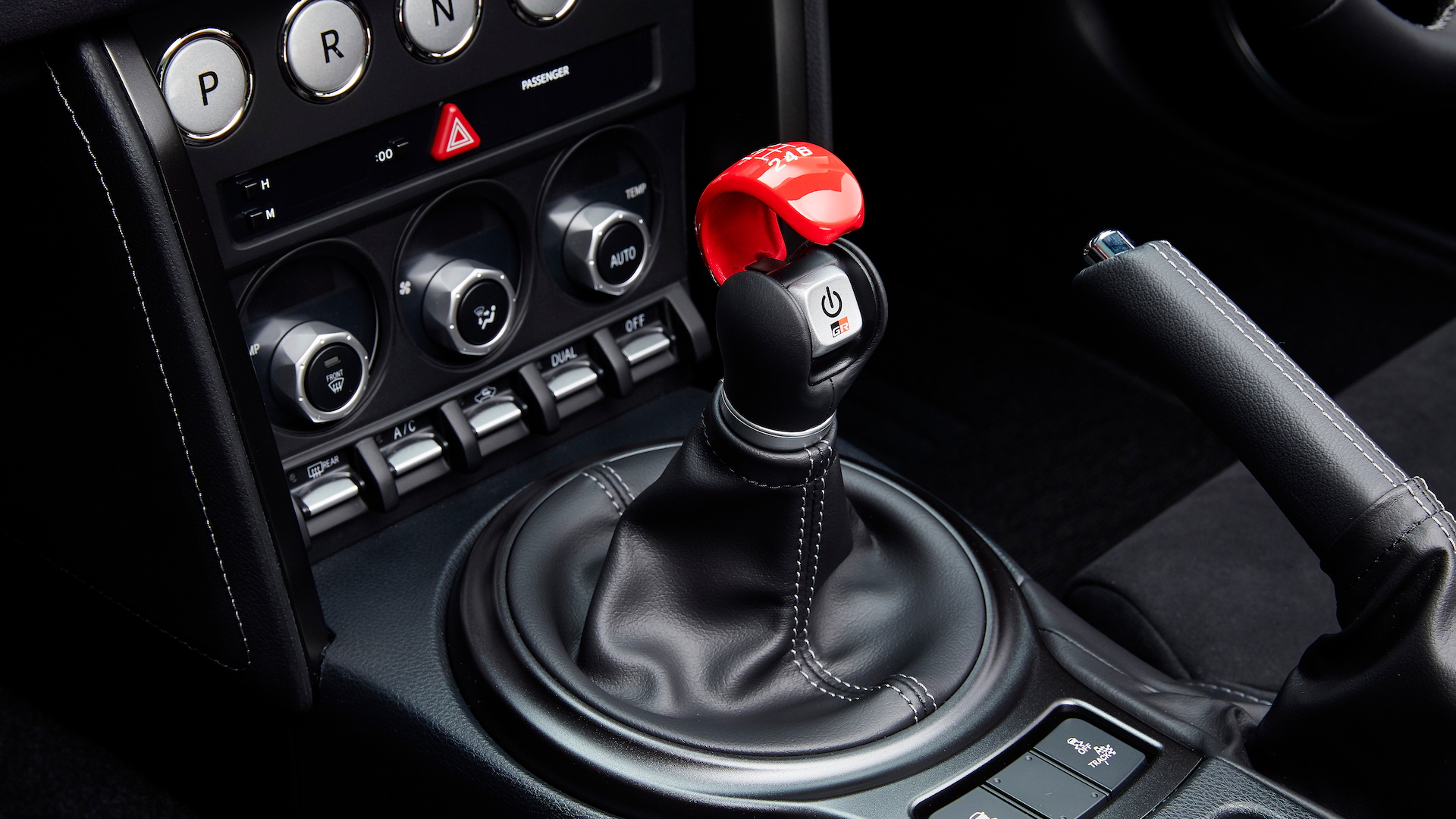 Toyota tipped its hand ahead of the 2017 Tokyo motor show and revealed not one, but two concept vehicles it will debut in Japan. The first is the GR HV Sports Concept, which takes design inspiration from the automaker's TS050 LMP1 race car. The second is the TJ Cruiser Concept, which molds SUV styling and van functionality into one "lifestyle" vehicle.

We'll start with the GR HV Sports Concept ("GR" stands for Toyota's Gazoo Racing banner) and its...interesting design direction. Toyota clearly worked to channel its LMP1 race car's design, though as they say, beauty rests in the eye of the beholder. The concept is essentially a modified Toyota 86 with a revised design and a hybrid powertrain, though it boasts a lot of rather unique—and maybe peculiar—elements.

The Japanese automaker didn't share much information on the GR HV's powertrain but said power comes from "THS-R (Toyota Hybrid System-Racing) that is infused with hybrid technology refined by the TS050 Hybrid." OK, we get it. It's a hybrid. We have to assume that means the familiar 2.0-liter flat-4 engine is under the hood, though the hybrid system is undefined. Toyota says it mounted the battery pack at the center of the GR HV Sports' body for even weight distribution.

As if the design isn't wild enough, the GR HV also features a targa top, which Toyota says recalls the Sports 800 and Supra of yesteryear. The front clip features headlights akin to the TS050 racer, while the rear boasts Prius-looking taillights and a big center exhaust. The GR HV's rear fascia design is arguably more fluid than the front. Toyota's mission was to create a fun-to-drive sports car with fuel economy and emissions similar to an eco-friendly vehicle.

Toyota's second concept is the TJ Cruiser ("TJ" is short for "toolbox joy"), which follows the FT-4X Concept. While the FT-4X was a cute, tiny urban explorer, Toyota paints the TJ Cruiser as a van-SUV hybrid that can handle multiple lifestyles. The design evokes a traditional SUV, but the concept vehicle's footprint mimics the cargo capacity and usability of a van, including the sliding doors. The front and rear passenger seats can be reclined completely flat to fit items up to 10-feet long, and numerous tie-down points are built in to secure cargo.

Both concept vehicles will make their auto show debut in Tokyo on October 25. For more coverage, visit our dedicated hub.