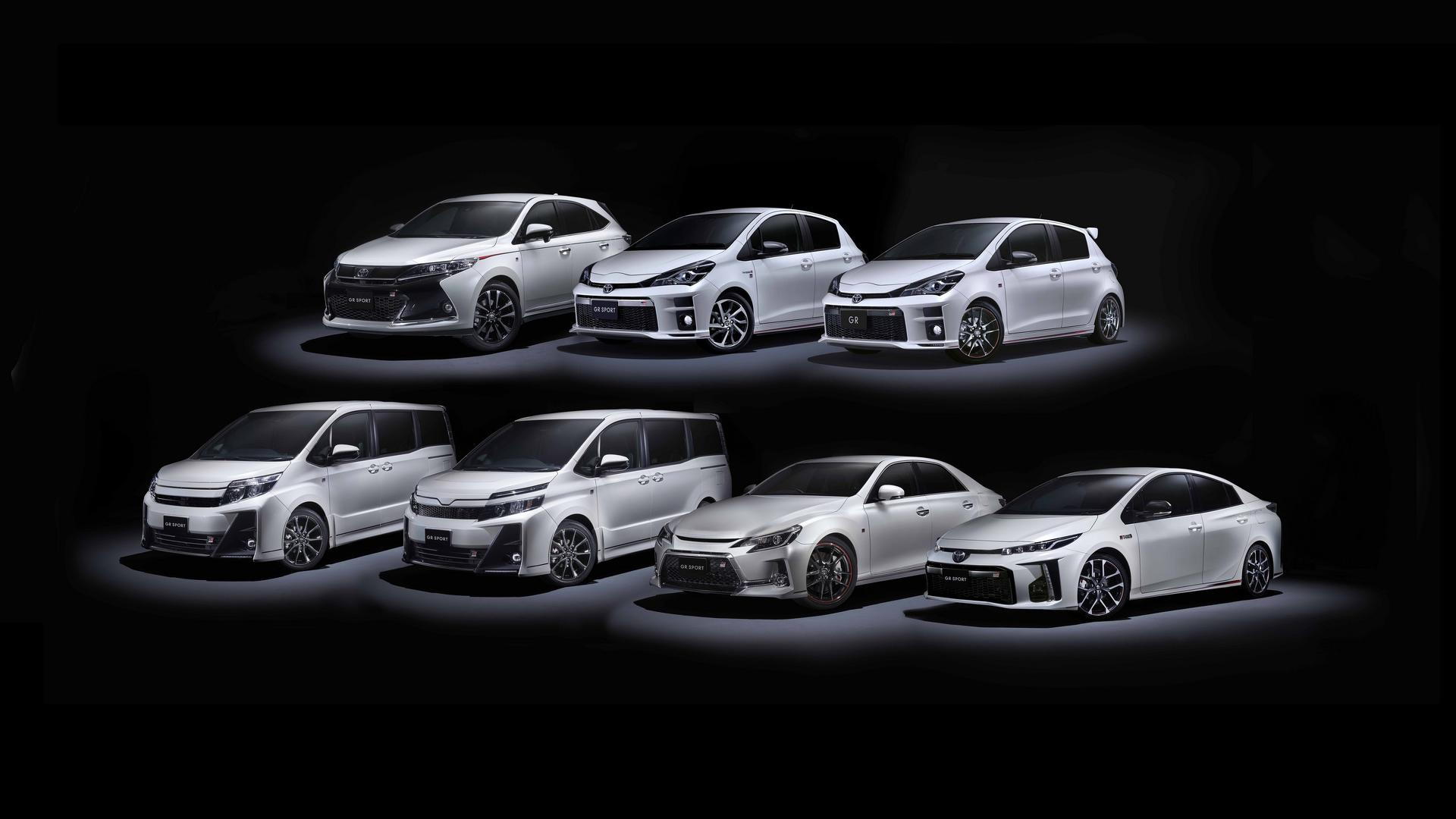 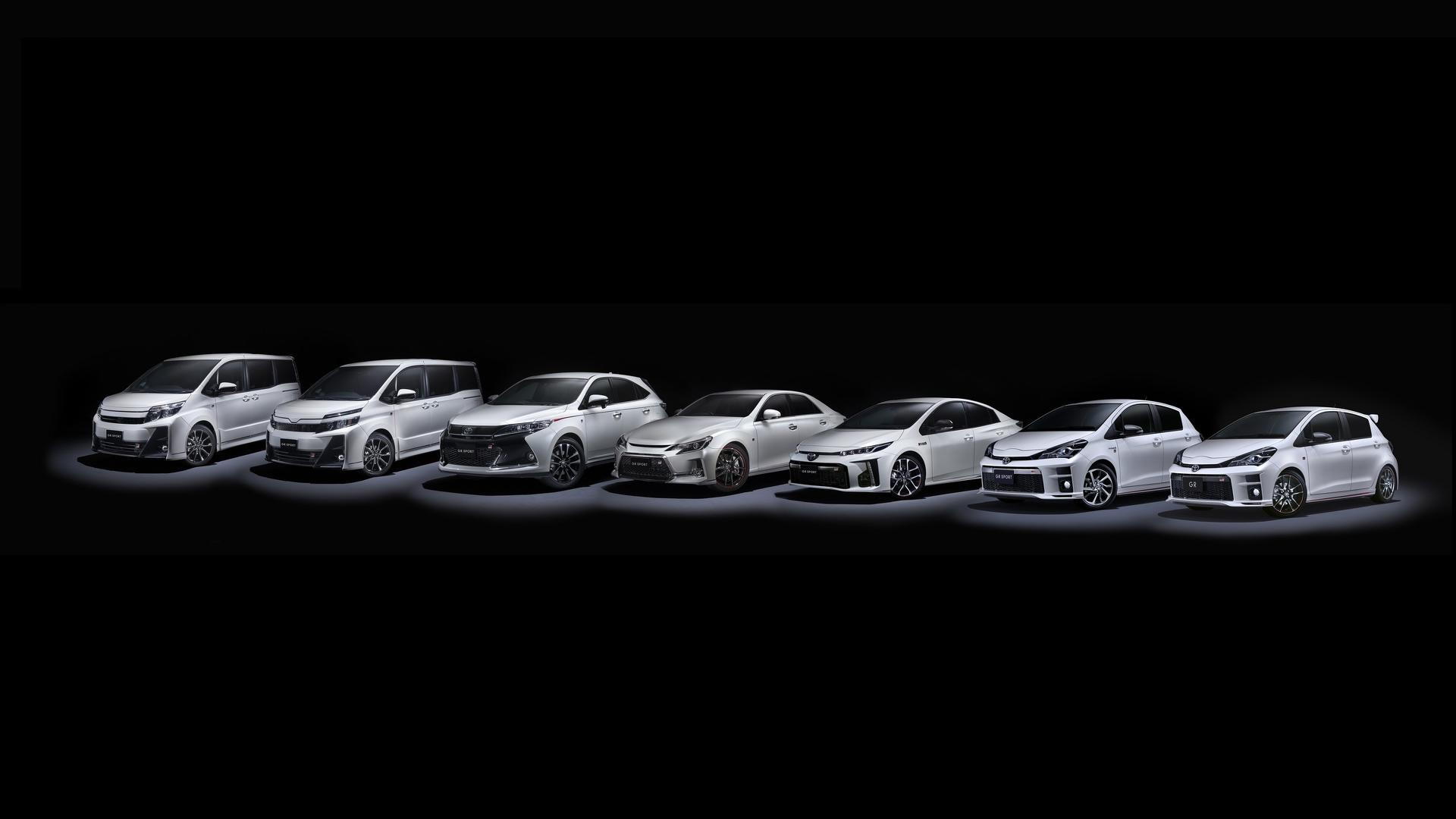 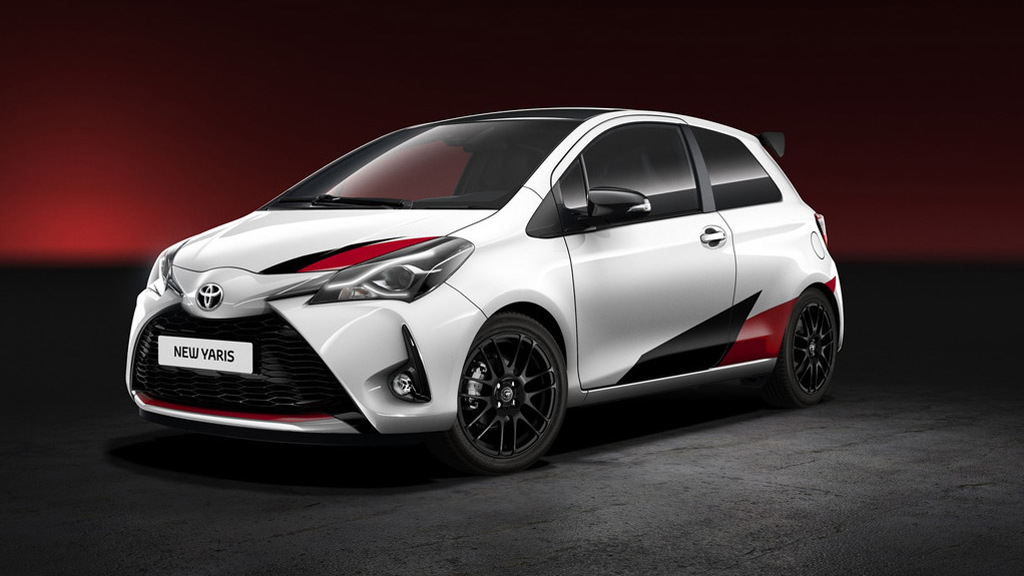 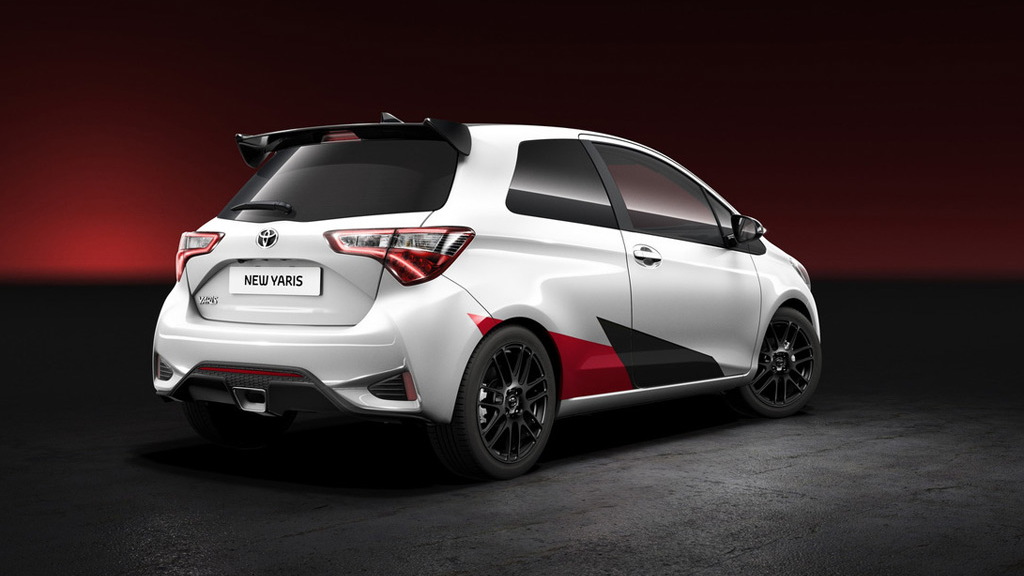 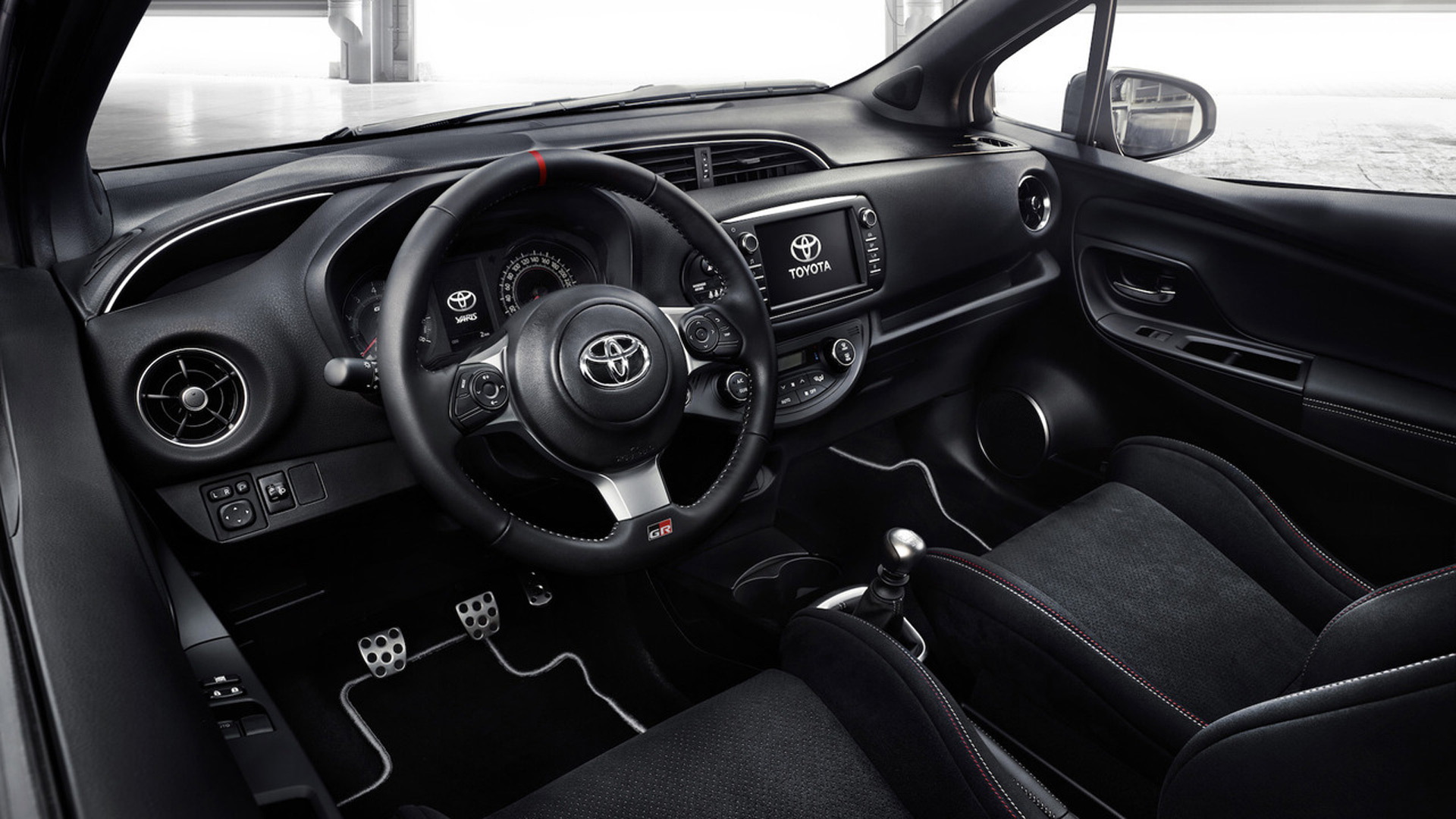 Toyota has a penchant for launching performance sub-brands that’s bordering on neurotic. The latest is GR which was launched in Japan on Tuesday.

GR is a reference to Toyota’s Gazoo Racing motorsport department, and cars from the sub-brand will fall into one of three performance categories.

At the top is GRMN, a reference to Gazoo Racing Masters of Nürburgring. These cars will be limited editions and feature the most extensive upgrades, including tuned engines. The first is the Yaris GRMN unveiled in March, which comes with a 1.8-liter supercharged inline-4 delivering over 205 horsepower. The car is also fitted with sport-tuned suspension and 17-inch BBS wheels wrapped in 205/45R17 Bridgestone Potenza RE050A tires.

At the mid-range is GR. These cars won’t feature limited production. They also won’t come with engine upgrades, but they will get a host of chassis mods and sport-themed interiors. For example, an 86 GR unveiled on Tuesday sports Sachs shock absorbers, a Torsen limited-slip differential, uprated brake calipers, forged aluminum wheels, and Recaro seats.

At the entry level is GR Sport. These vehicles tend to be more of a styling exercise than true performance cars. That’s why you’ll find econo cars and minivans in the GR Sport range, such as the Prius Prime.

In addition to whole cars, there will also be a GR Parts department for aftermarket upgrades. Buyers will be able to purchase products from the GR Parts range at Toyota dealerships as well as at new GR Garage showrooms that should be popping up in major cities.

The good news for Toyota fans is that there are plans to expand GR outside Japan. However, a timeline for the worldwide expansion is yet to be announced. What also hasn’t been mentioned is whether Toyota’s modern-day Supra will serve as GR’s flagship offering, as has been rumored.

Toyota, arguably the world’s most successful when it comes to mainstream cars, hasn’t had much success with a performance sub-brand, though that’s mostly due to the automaker’s own inconsistencies. The new GR sub-brand actually replaces the Japan-only G’s sub-brand launched earlier this decade. There were also some Gazoo-branded cars along the way, as well as cars linked with names such as TRD, TMG and Modellista.

It’s a shame because Toyota has quite an extensive motorsport history that isn't properly represented in its cars, with everything from Formula 1 to 24 Hours of Le Mans and top-level rallying on its CV. Let's hope GR manages to stick around.