The information was reported on Wednesday by Autocar citing comments made by Gazoo Racing boss Koei Saga. 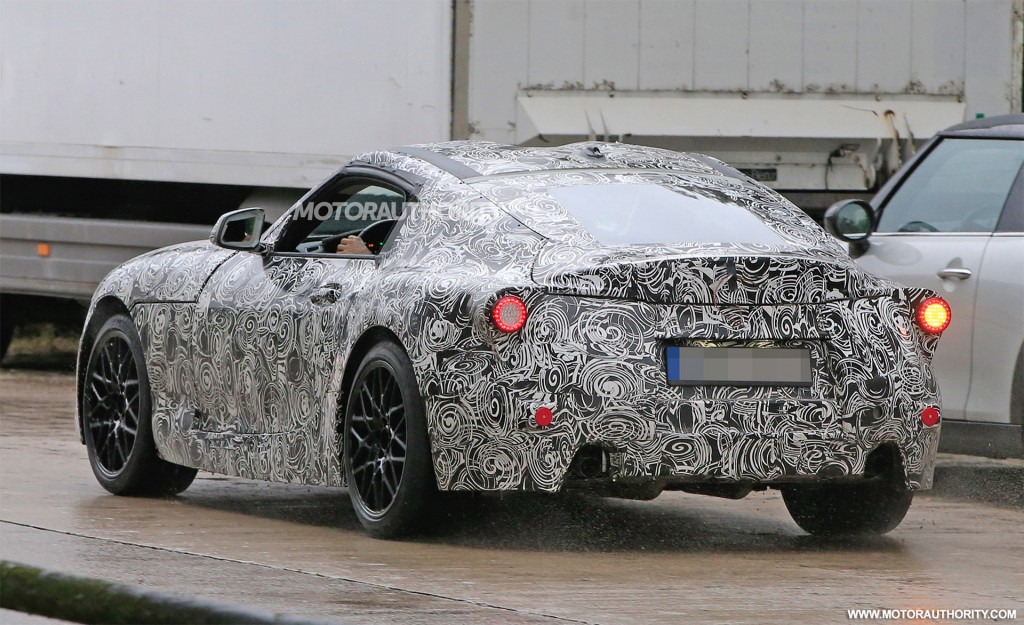 Another Gazoo model is expected to be the recently revealed Yaris inspired by the Yaris WRC rally car. The 210-horsepower hot hatch will debut in March at the 2017 Geneva auto show and will likely end up as the first Gazoo model.

It was late last year that Saga, who also heads Toyota’s powertrain division, said he wanted to increase Gazoo’s presence in road cars to strengthen the association between Toyota’s road and racing efforts.

One of the clearest links could be the transfer of high-performance hybrid technology from Gazoo Racing’s Le Mans prototype to upcoming Gazoo road cars, possibly starting with the new Supra. In his latest interview with Autocar, Saga said Gazoo’s road car division was already making use of Gazoo Racing’s hybrid powertrain technology and that his dream was always to launch a halo hybrid road car.