A senior Toyota executive has revealed to Autocar that the company is considering using the name of its motorsport division, Gazoo Racing, on high-performance road cars.

Koei Saga, who heads both Gazoo and Toyota’s powertrain division, told the British publication that it is his intention to increase Gazoo’s presence in road cars to strengthen the association between Toyota’s road and racing efforts. 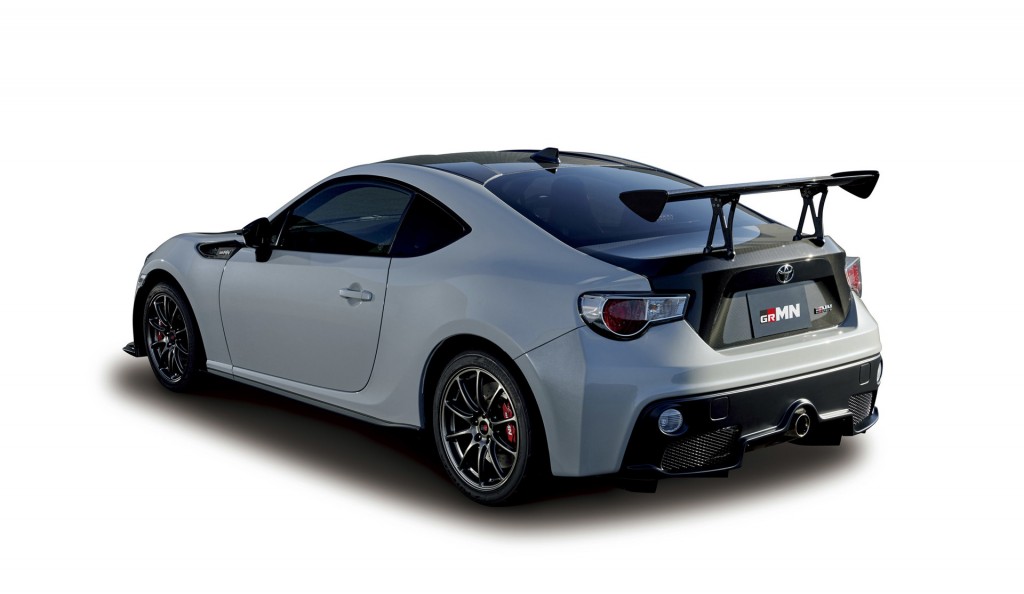 There have already been some Gazoo road cars offered in Japan, under the GRMN (Gazoo Racing Masters Nürburgring) label. However, Saga wants to expand Gazoo to more markets.

The Gazoo name comes from an online car hub launched by Toyota in the early days of the Internet. Over the years the name has become synonymous with “garage” in Japan and today it’s tied with the official motorsport division for both Toyota and Lexus globally. Soon, it could be most widely recognized as Toyota’s official performance division.

Toyota has had limited success with performance divisions. The company already has TRD (Toyota Racing Development), and in recent years there were hopes TMG (Toyota Motorsport GmbH) would morph into a performance division following the reveal of some high-performance concepts though the possibility was ruled out in 2014.