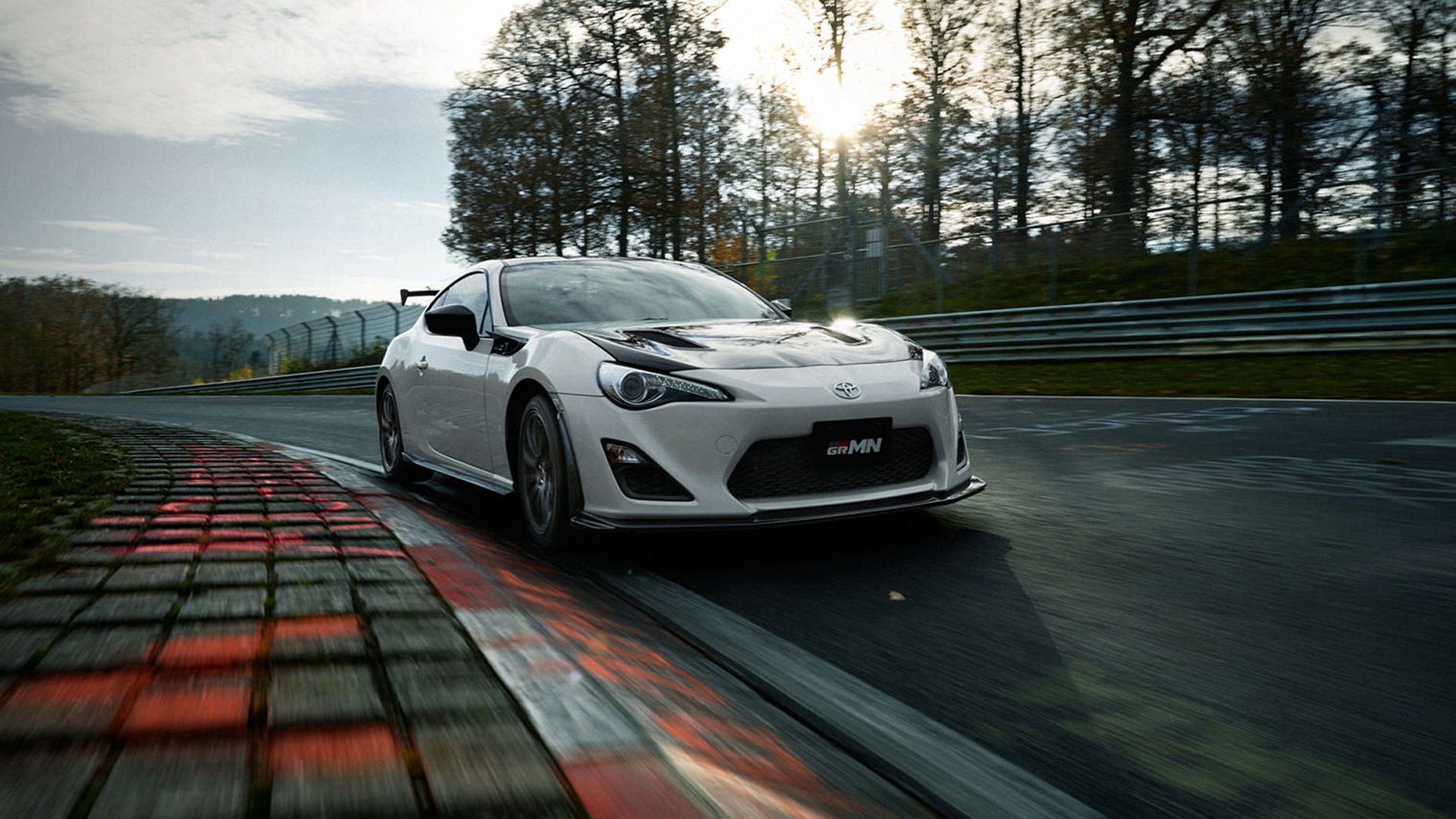 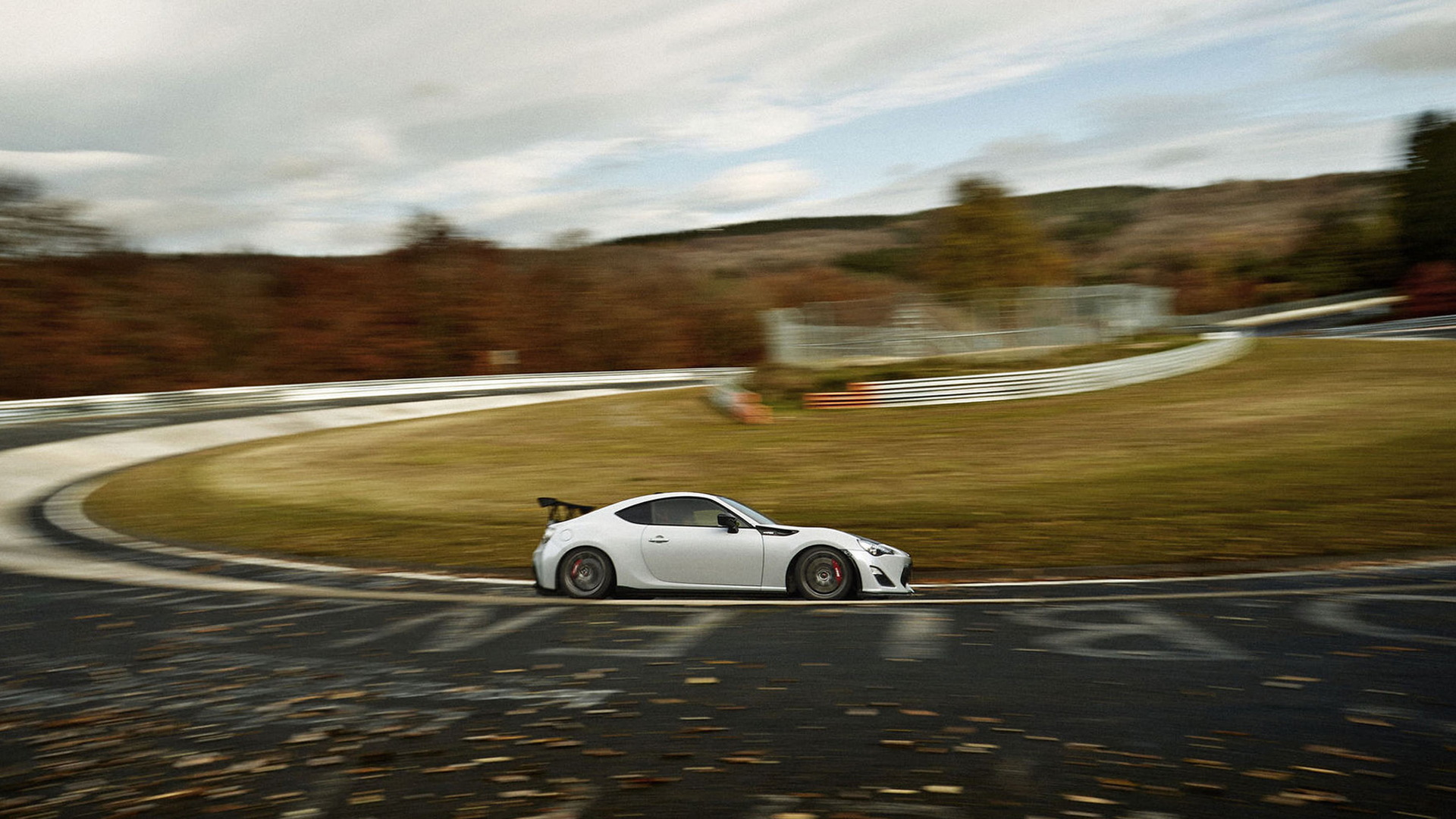 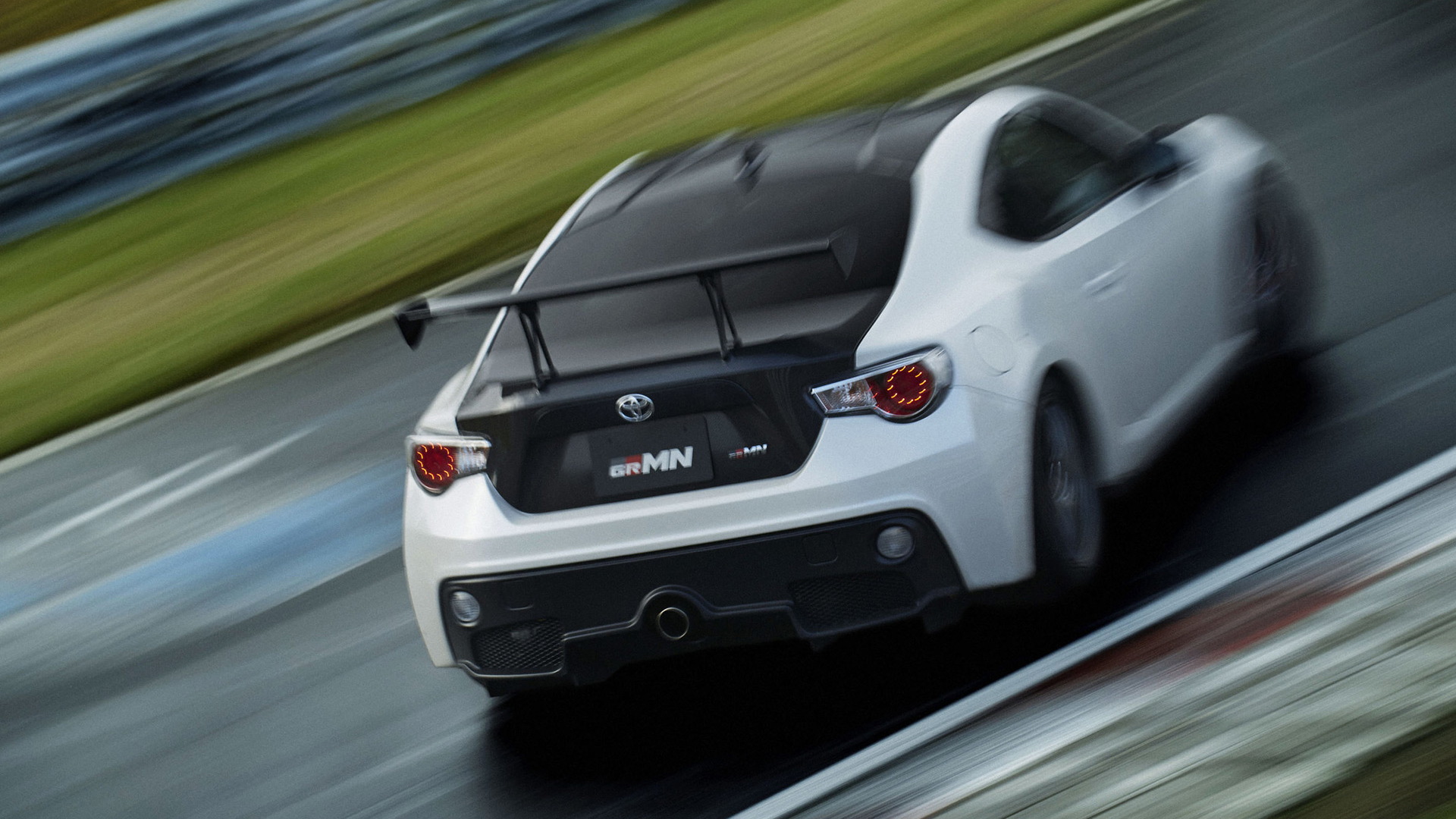 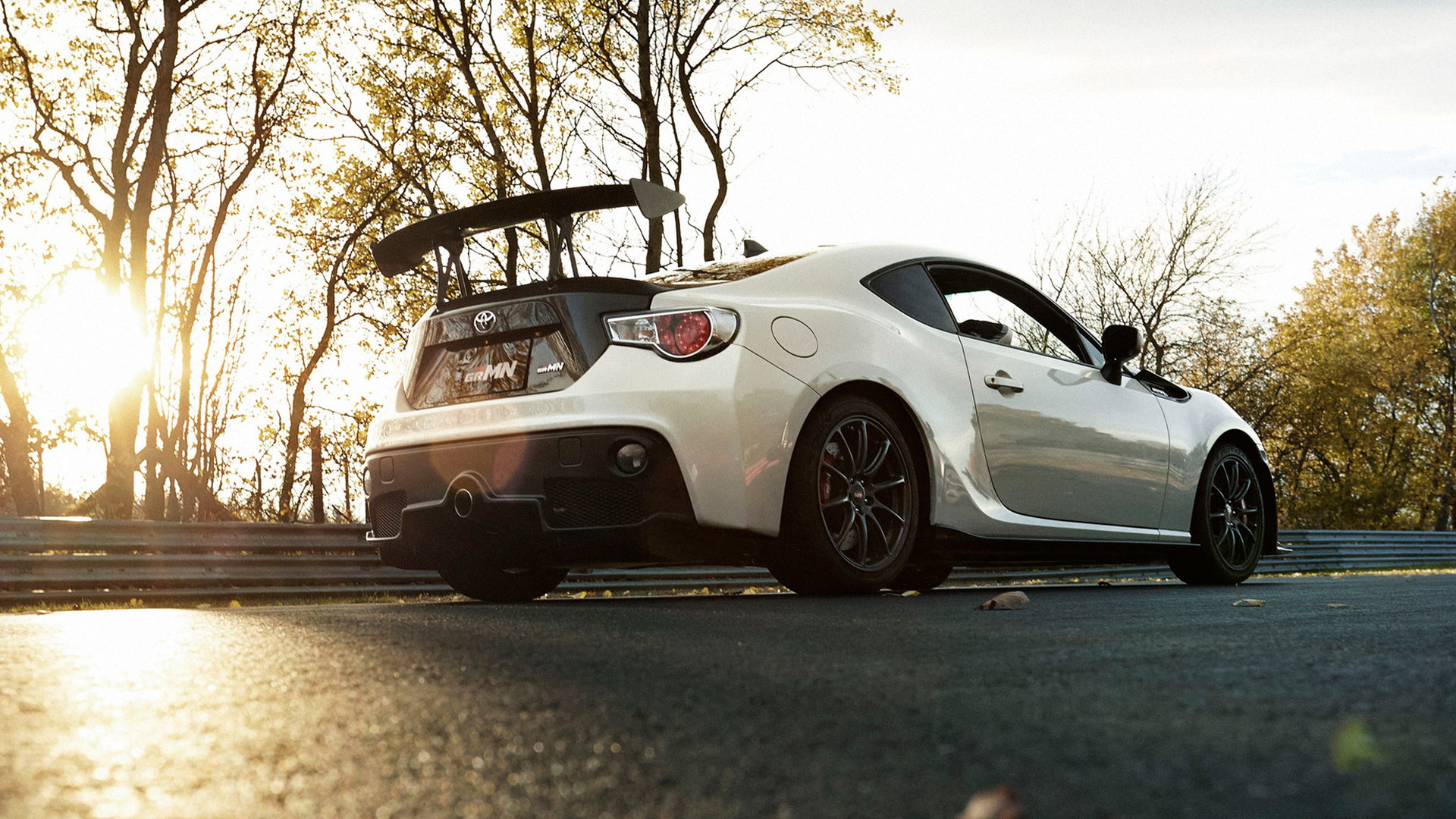 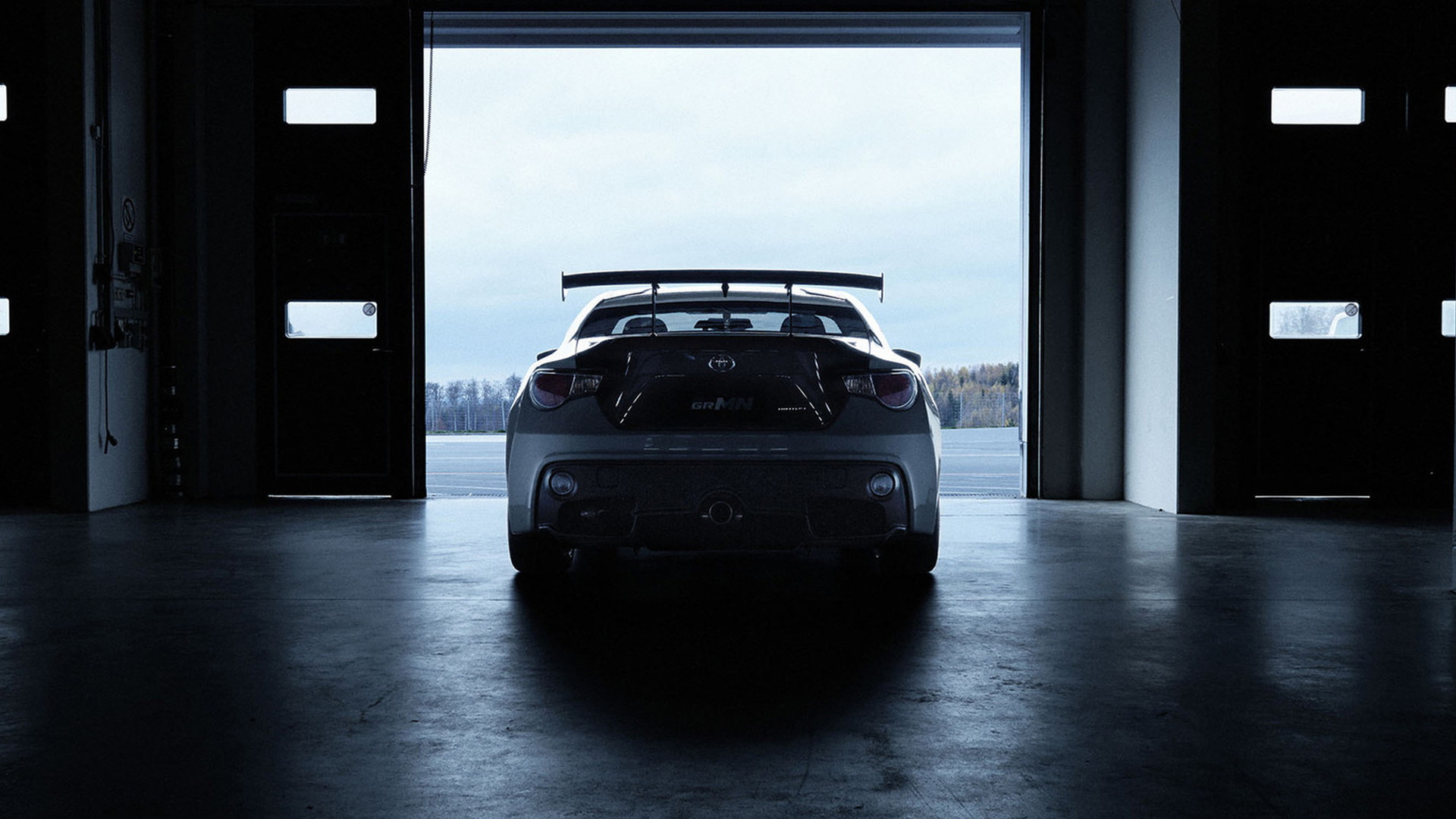 Toyota’s GT 86, sold in the United States as the Scion FR-S, hasn’t had much in the way of updates since the debut in 2011. That’s about to change soon, though, as prototypes for an updated version have been spotted testing. For a few lucky buyers in Toyota’s home market, there will be a special edition too, and this one will be packing more power.

The special edition GT 86 has been revealed ahead of a debut at the 2016 Tokyo Auto Salon in just a few weeks. It’s called the GT 86 GRMN, and it was developed by the official Toyota Gazoo Racing performance division. Just 100 examples will be built, and as mentioned above all of these will be sold in Japan. The starting price is 6,480,000 yen (approximately $53,740).

The modifications made to the GT 86 GRMN aren’t quite as aggressive as what we've seen on previous GT 86 concepts built by Gazoo. There is extra power, though. Output registers at 216 horsepower and 160 pound-feet of torque, up from 200 hp and 151 lb-ft in the stock GT 86.

Modifications made to the powertrain include low-friction internals, a new intake system and a high-flow exhaust. Note, these are the same modifications expected for the updated version of the GT 86, which will likely be introduced for the 2017 model.

Other mods for the GT 86 GRMN include an aero kit, stiffer suspension, uprated brakes, and a recalibrated six-speed manual transmission. Weight is said to be down by as much as 100 lb compared to the stock GT 86 thanks to the removal of some elements as well as the use of lightweight plexiglass for the windshield and carbon fiber for body panels.

The 2016 Tokyo Auto Salon runs from January 15-17 and you can access our full coverage via our dedicated hub.