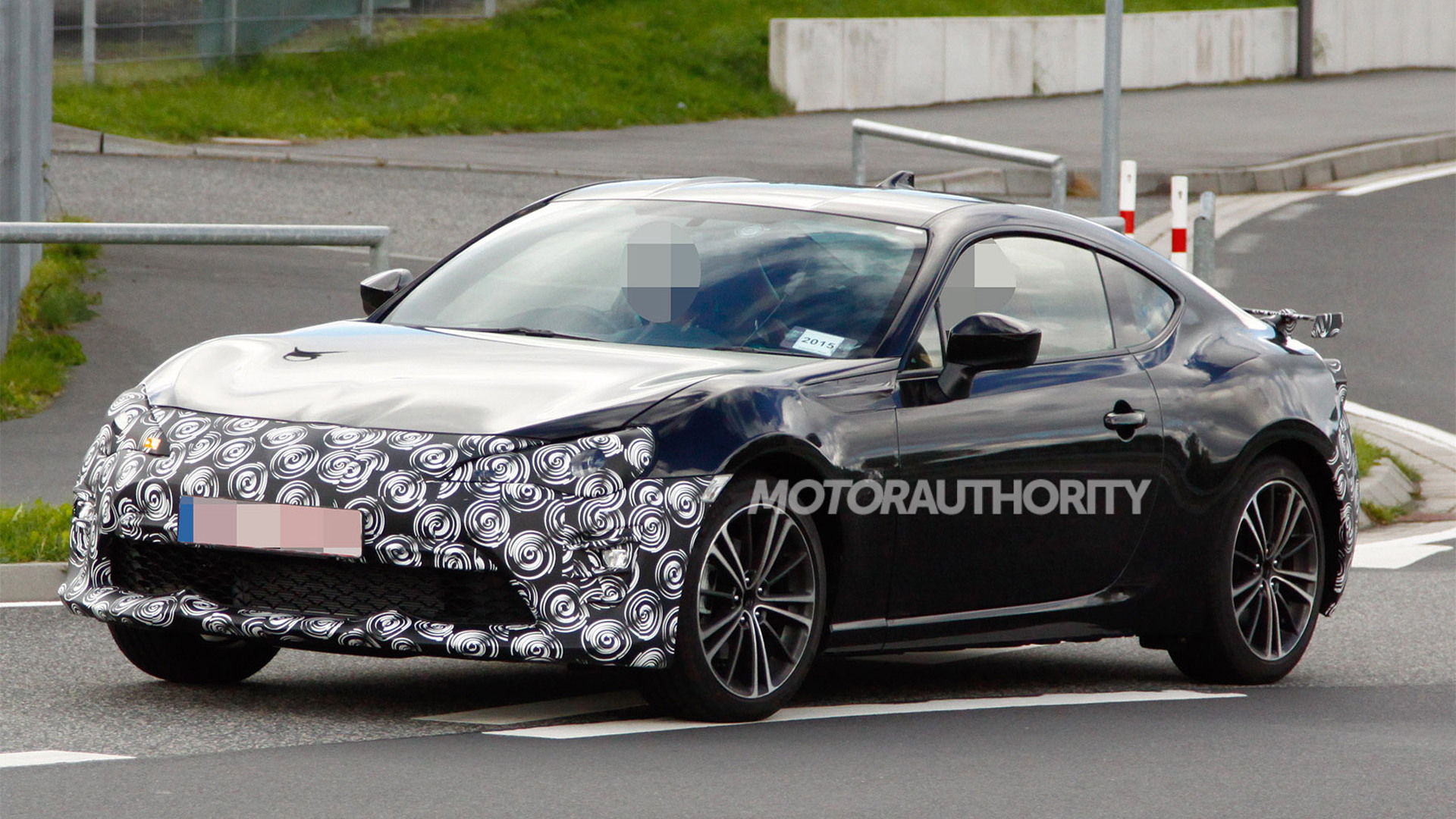 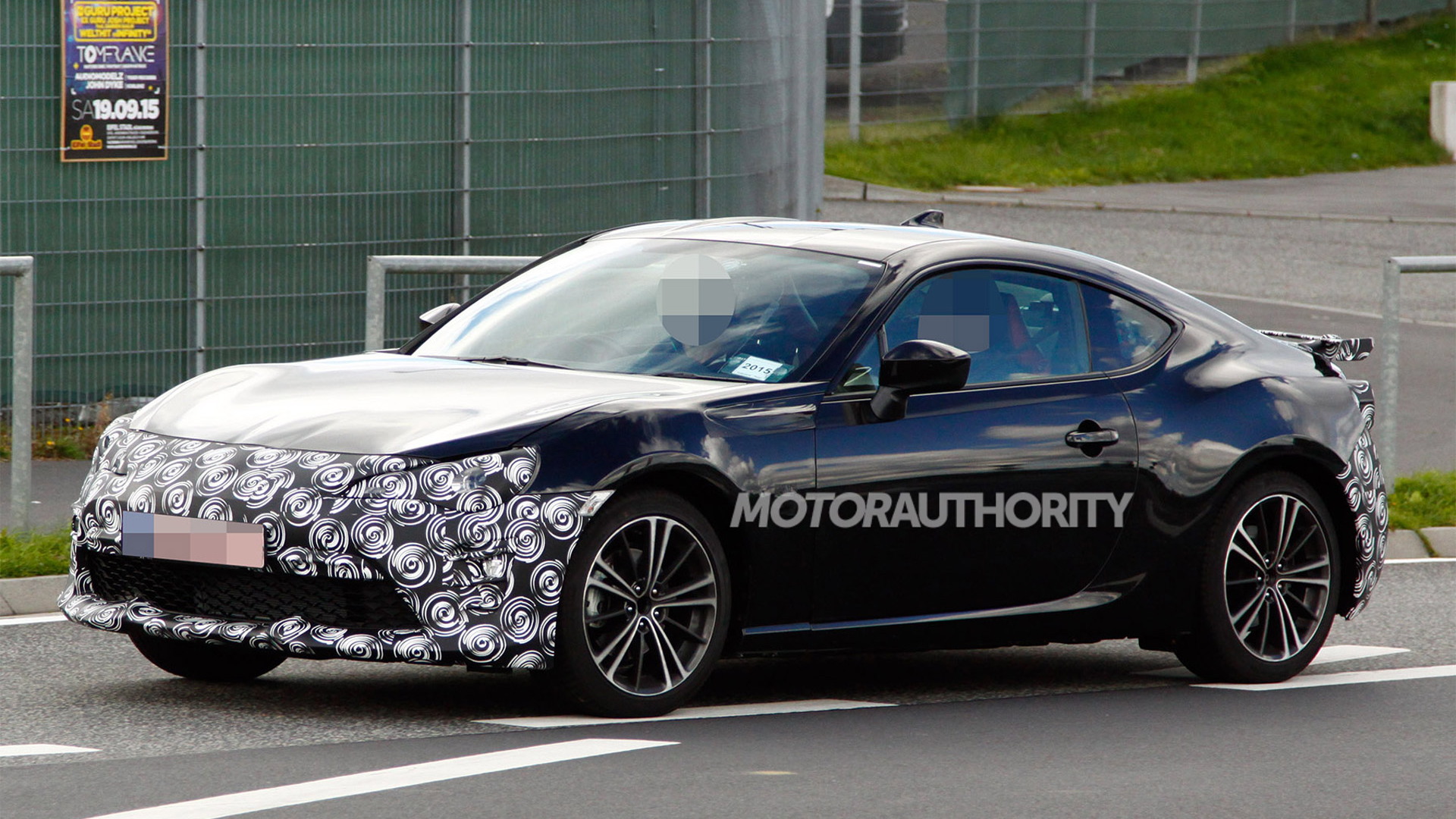 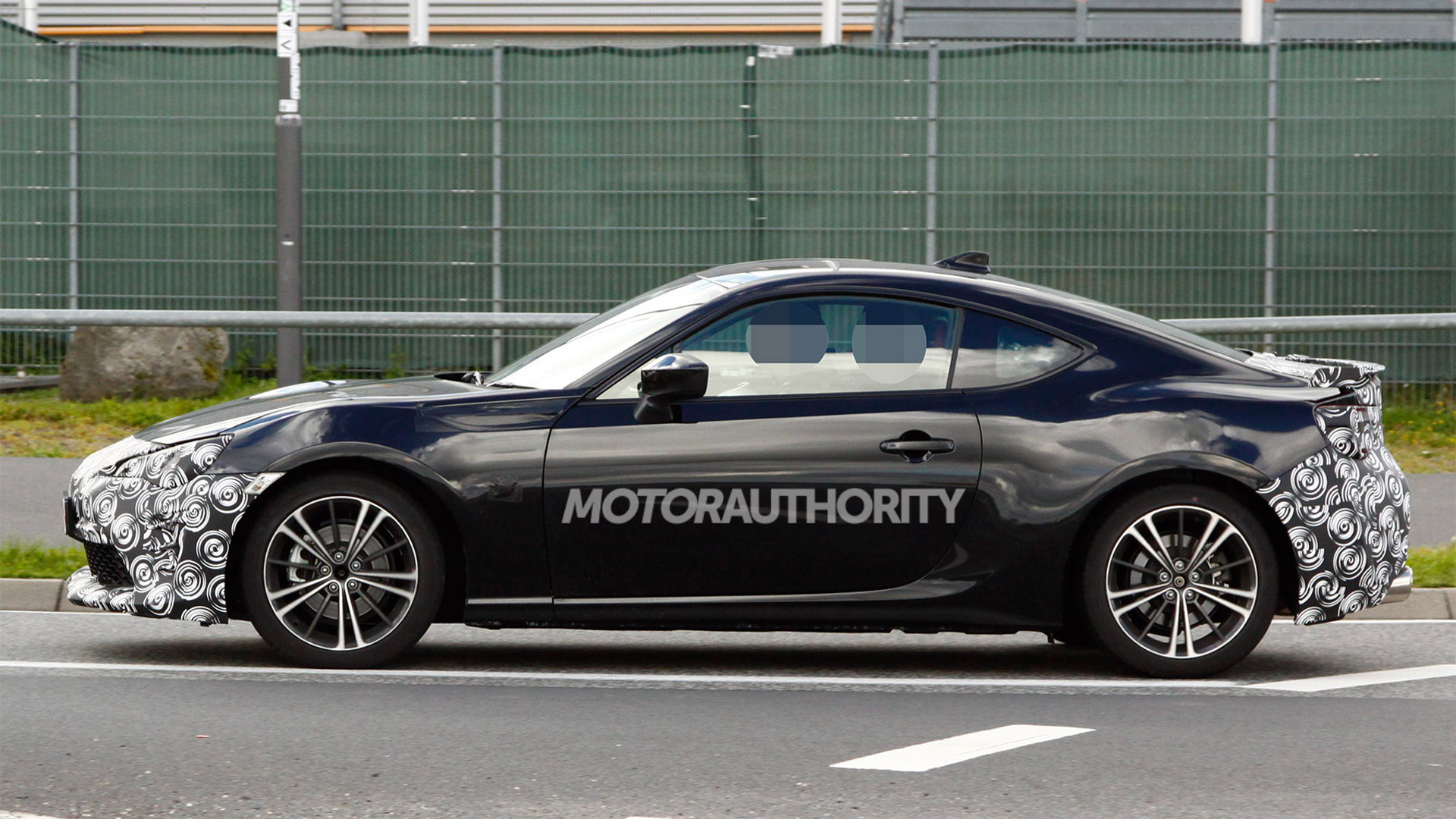 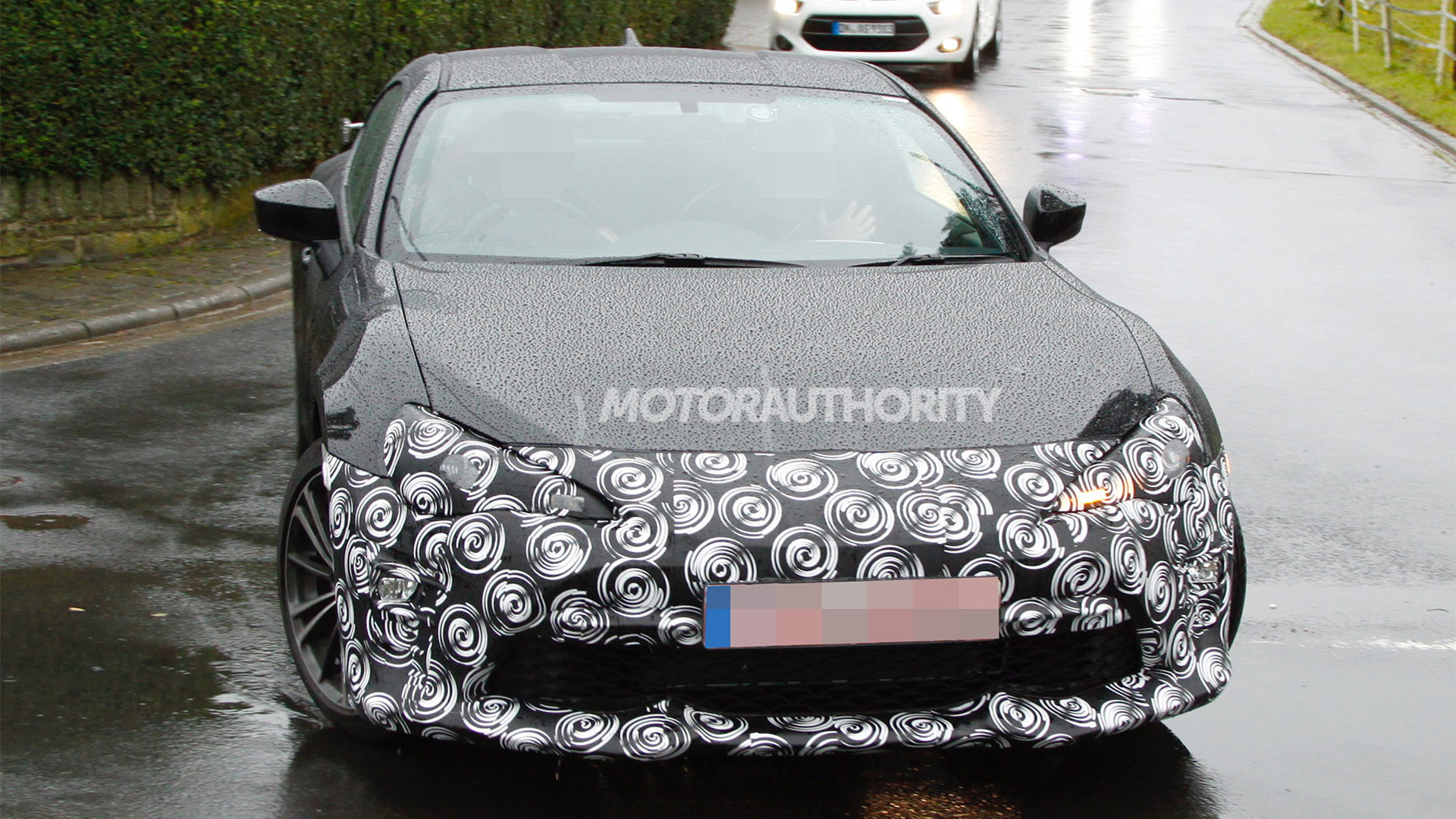 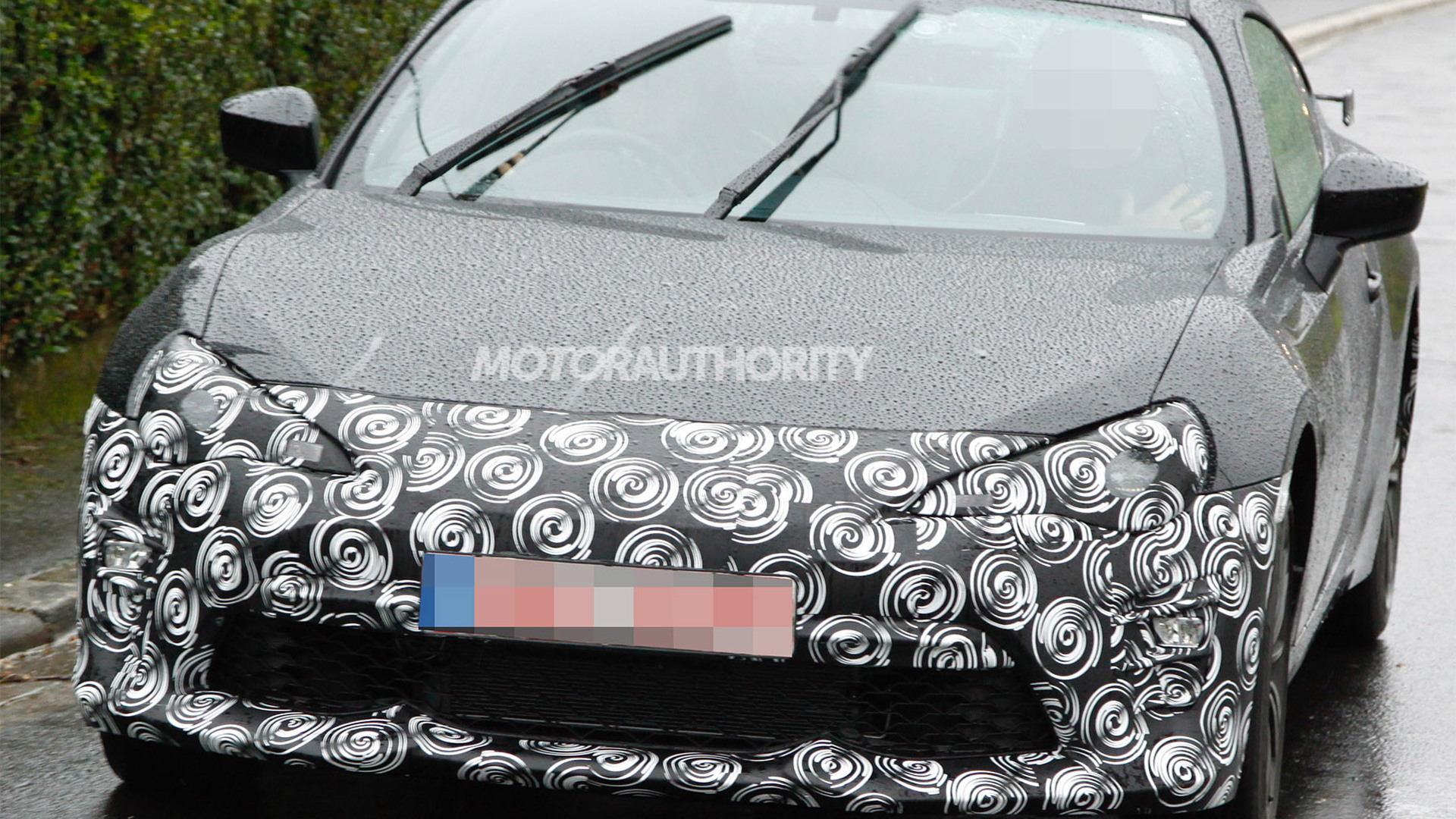 These are our first spy shots of a prototype for an updated version of the Scion FR-S that we’re expecting to be launched on the market in the second half of 2016, as a 2017 model. The FR-S, along with the car’s Subaru BRZ and Toyota GT 86 cousins, was launched on the market with great fanfare back in 2012 but since then sales have fizzled, with Scion on track to sell less than 10,000 examples nationwide this year.

The lack of sales has led Toyota to rule out additional variants of the car, such as a convertible, but it appears a planned mid-cycle update will still go ahead. The update is expected to include a few visual tweaks plus some extra horsepower under the hood.

Why such modest gains? Because the only powertrains mods are expected to be a new intake manifold and new internals aimed at reducing engine friction. It also looks like the exhaust tips are bigger. Another benefit of the mods should be improved fuel economy.

The good news is that there should be some decent chassis mods, too. One of these is thought to be a reinforced rear suspension subframe designed to improve rear-end rigidity.

As for the visual tweaks, the prototype is fitted with a new front bumper with a much wider opening and new fog lights. The shape of the headlights remains the same but the internals have likely been revised. The rear doesn’t appear to be changing much but the tail-lights will likely feature some new internals of their own.  Importantly, any changes made to the FR-S will also feature on the BRZ and GT 86.