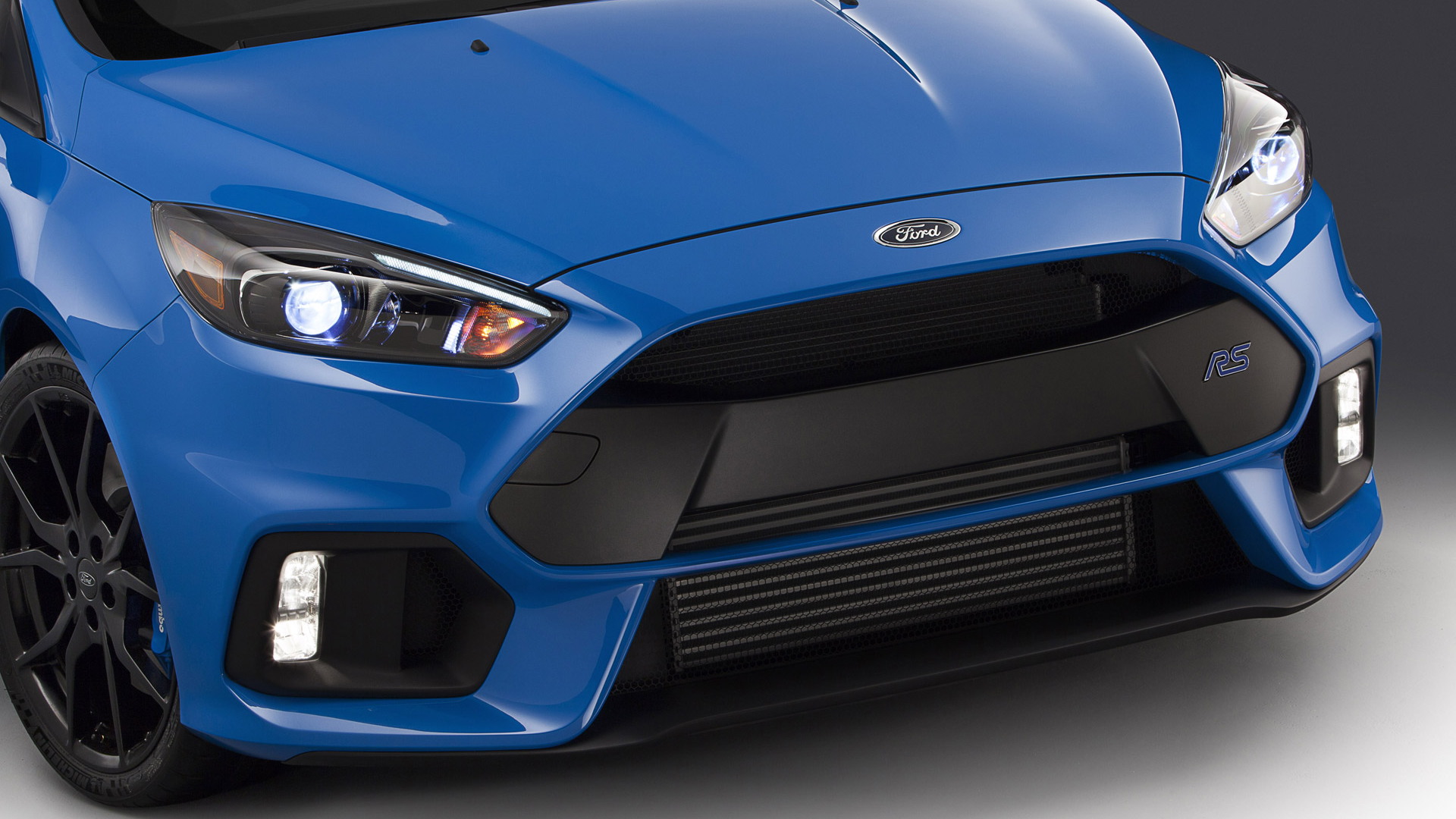 The Ford Motor Company [NYSE:F] is about to answer the dreams of many automotive enthusiasts here in the United States by bringing over the 345-horsepower Focus RS. The car goes on sale in the spring, as a 2016 model, and will start at $36,605, including an $875 destination charge.

Did you hear that? That was a big sigh of relief from thousands of potential buyers, as many thought it might cost as much as $45,000 due to its low-volume, high-performance nature, and the fact that it will be built in Germany rather than locally.

Of course, that price tag can be inflated with some options you can play around with using the new configurator set up on the official Ford website. For example, the hero blue color will set you back $695. Other options include a moonroof ($895), 19-inch forged alloy wheels ($1,395) and full leather Recaros (partial leather is standard) with RS logos ($2,785).

The new Focus RS is actually the third of its kind and the 30th car to wear the Blue Oval’s storied RS badge. It also happens to be the fastest road car to ever wear the badge. It features an enhanced version of the turbocharged 2.3-liter four-cylinder engine fitted to the Mustang EcoBoost and develops a peak output of 345 horsepower and 324 pound-feet of torque (347 lb-ft with overboost). This is enough for 0-62 mph acceleration in 4.7 seconds and a top speed of 165 mph.

Drive is to all four wheels via a new Ford Performance all-wheel-drive system, which not only splits torque between the front and rear axles but also between the rear wheels. A maximum of 70 percent of the drive torque can be diverted to the rear axle, and up to 100 percent of this can be sent to each rear wheel. The sole transmission is a six-speed manual.

There is also a drive modes selector with four separate modes that vary dynamic systems such as the all-wheel-drive system, damper controls, electronic stability control, steering and engine responses, and exhaust sound. One of the modes is an industry-first drift mode that’s meant to help you achieve and maintain oversteer drifts.