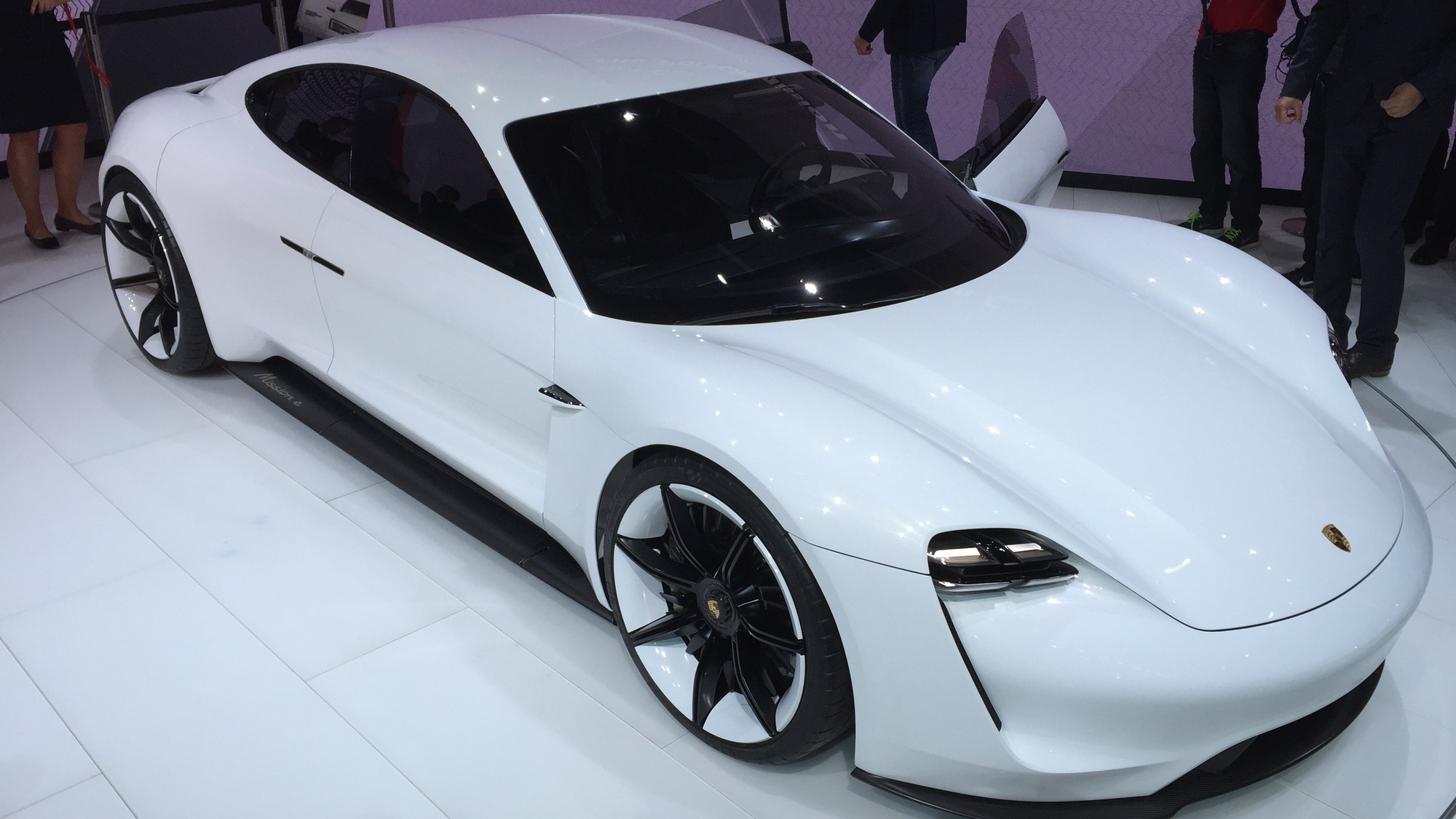 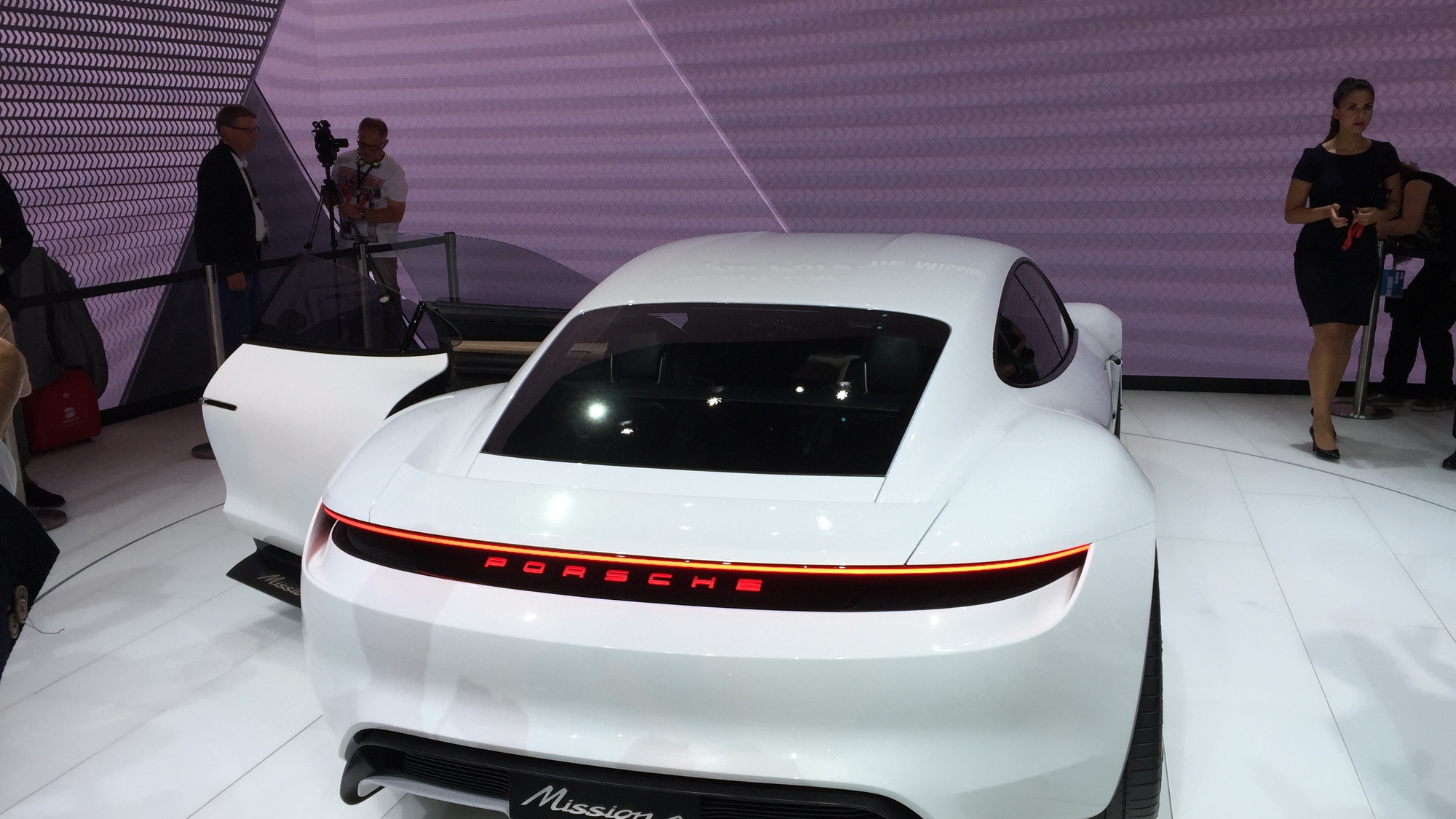 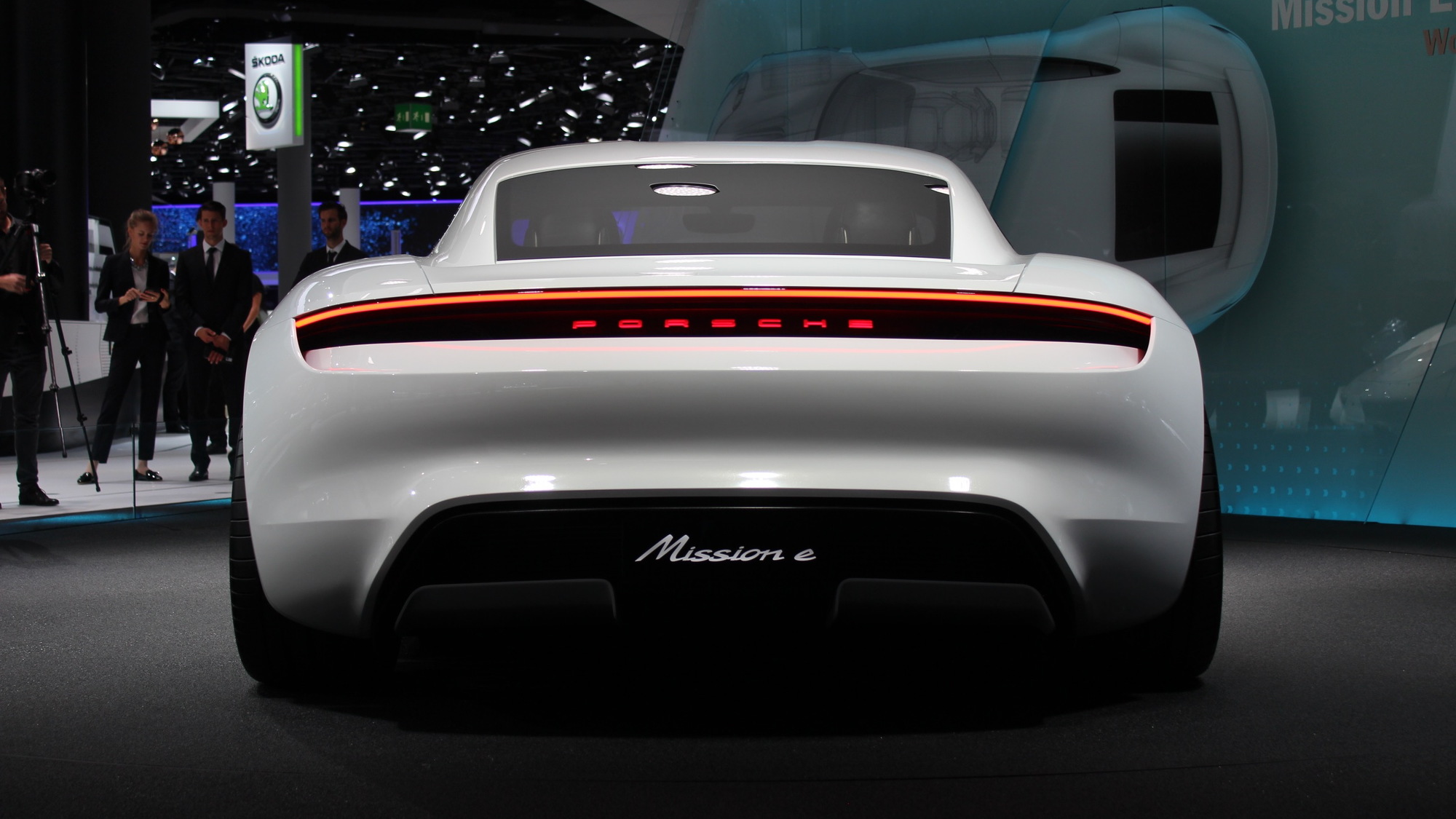 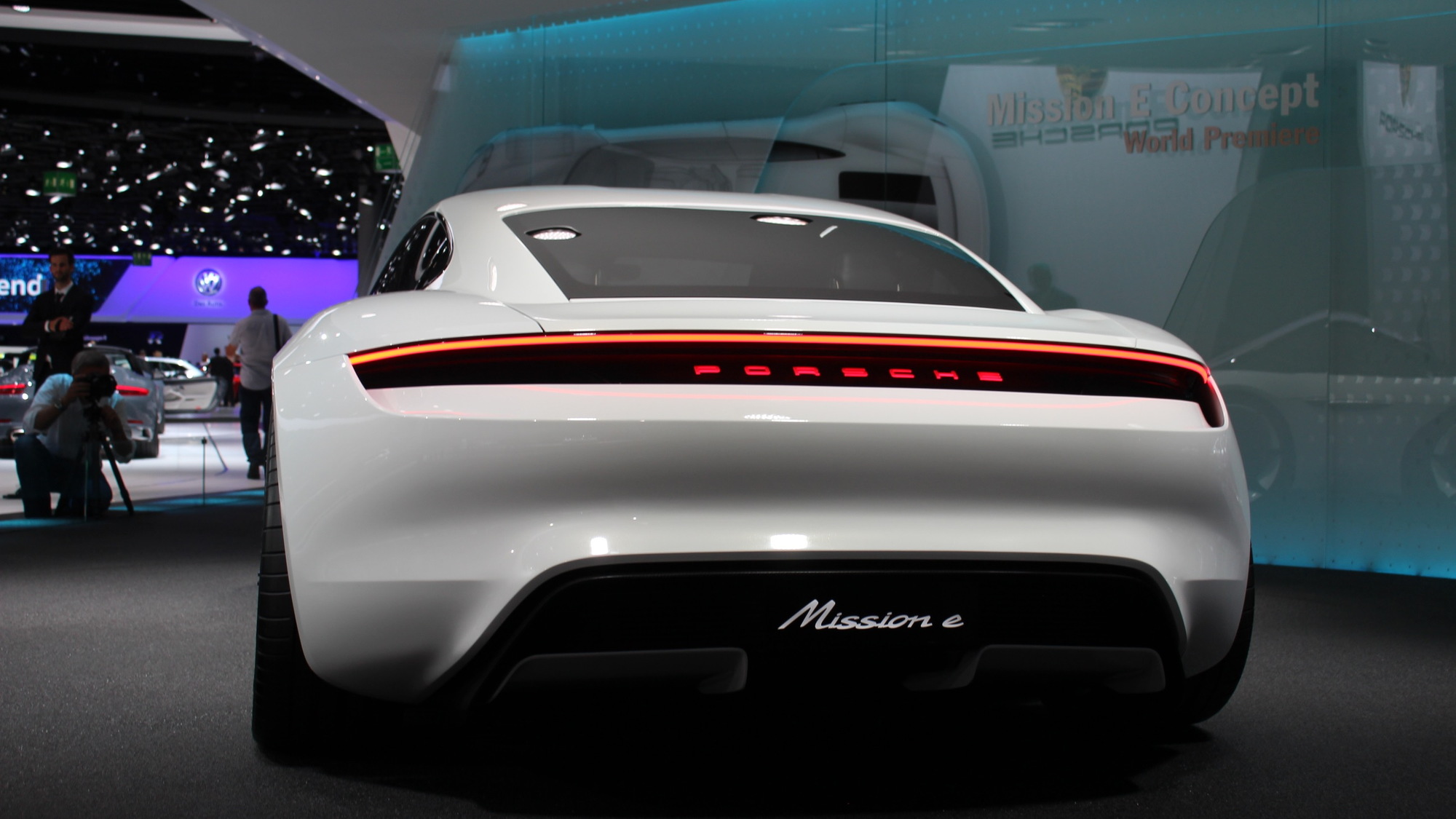 The Porsche Mission E electric sports sedan concept turned out to be one of the major stars of this week’s Frankfurt Auto Show, not only because of its sensuous lines but also because of its advanced powertrain and the performance it promises.

But is there a chance we’ll see a car like the Mission E in Porsche’s lineup someday? Porsche says a decision will be made by the end of the year but perhaps the green light has already been given.

In the video, Porsche design chief Michael Mauer states that some elements of the Mission E have been designed purely as a concept but then suggests comparing the 918 Spyder with its virtually identical concept version and concludes with the comment, “I think we will manage to stay pretty close."

Numerous rumors suggest Porsche is planning a second sedan model to slot in under its Panemera, similar to how the Cayenne received a little brother in the form of the Macan. Nicknamed the Pajun, short for Panemera junior, the new sedan is thought to be coming before the end of the decade, complete with a battery-electric powertrain option to provide Porsche with a rival for high-performance versions of Tesla Motors’ [NSDQ:TSLA] Model S and upcoming Model 3.

Where Porsche hopes to stand apart in the battle for electric car supremacy is a combination of lightweight construction, typical Porsche sports car dynamics and a new 800-volt charging system that enables much shorter charge times. Think 15 minutes charging for more than 200 miles of range.

To see what else is at the Frankfurt Auto Show, be sure to visit our dedicated hub.