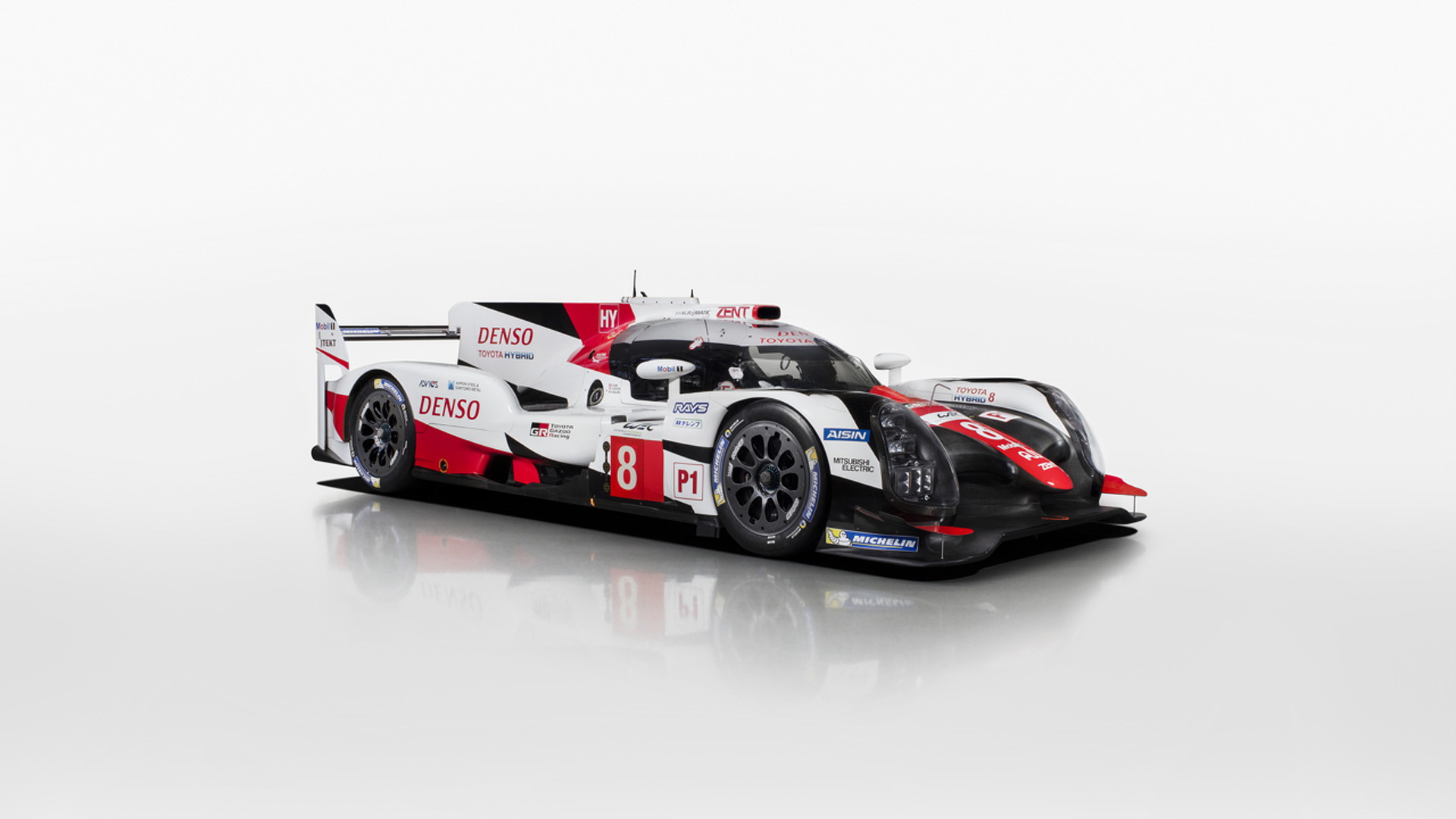 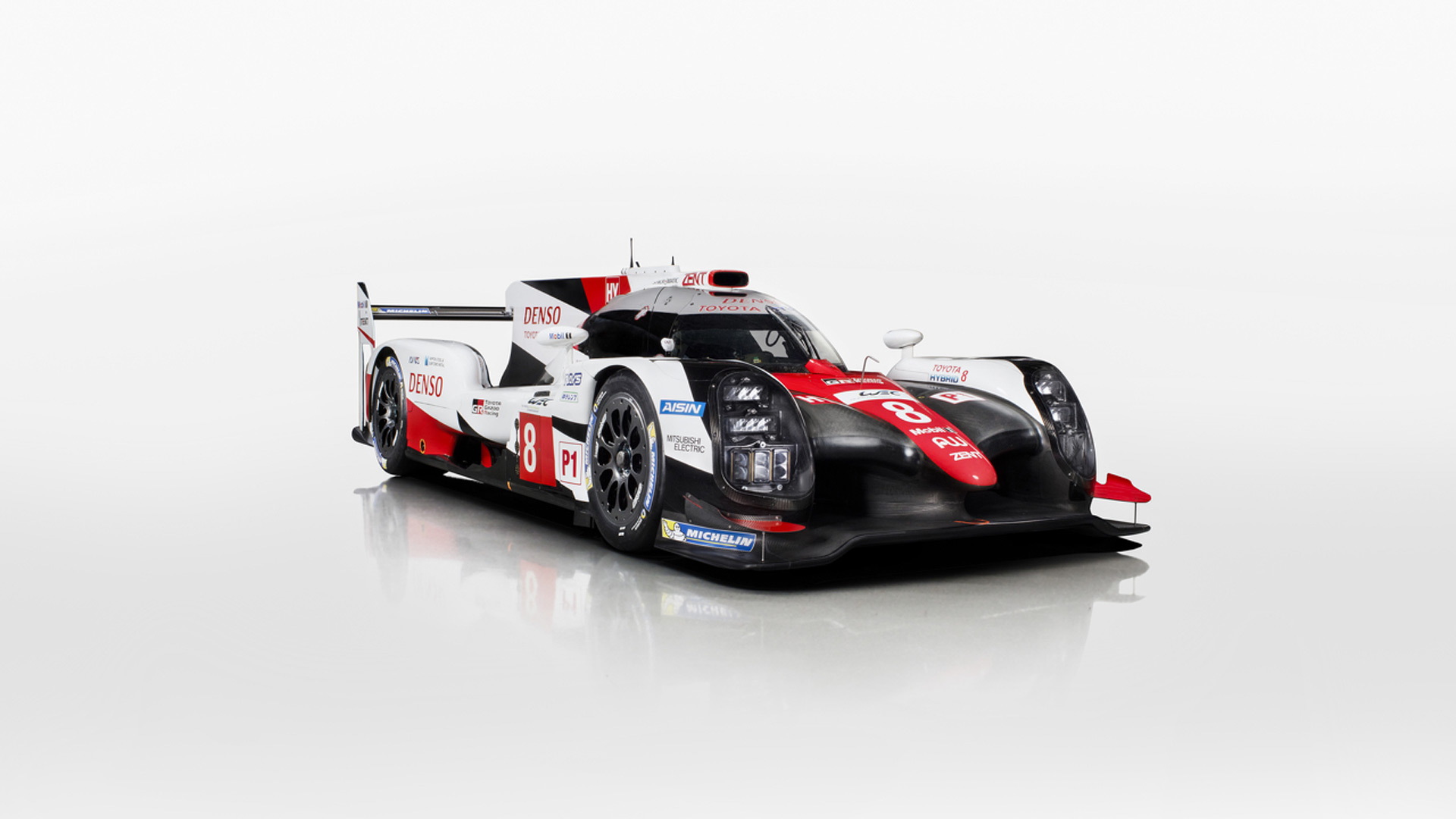 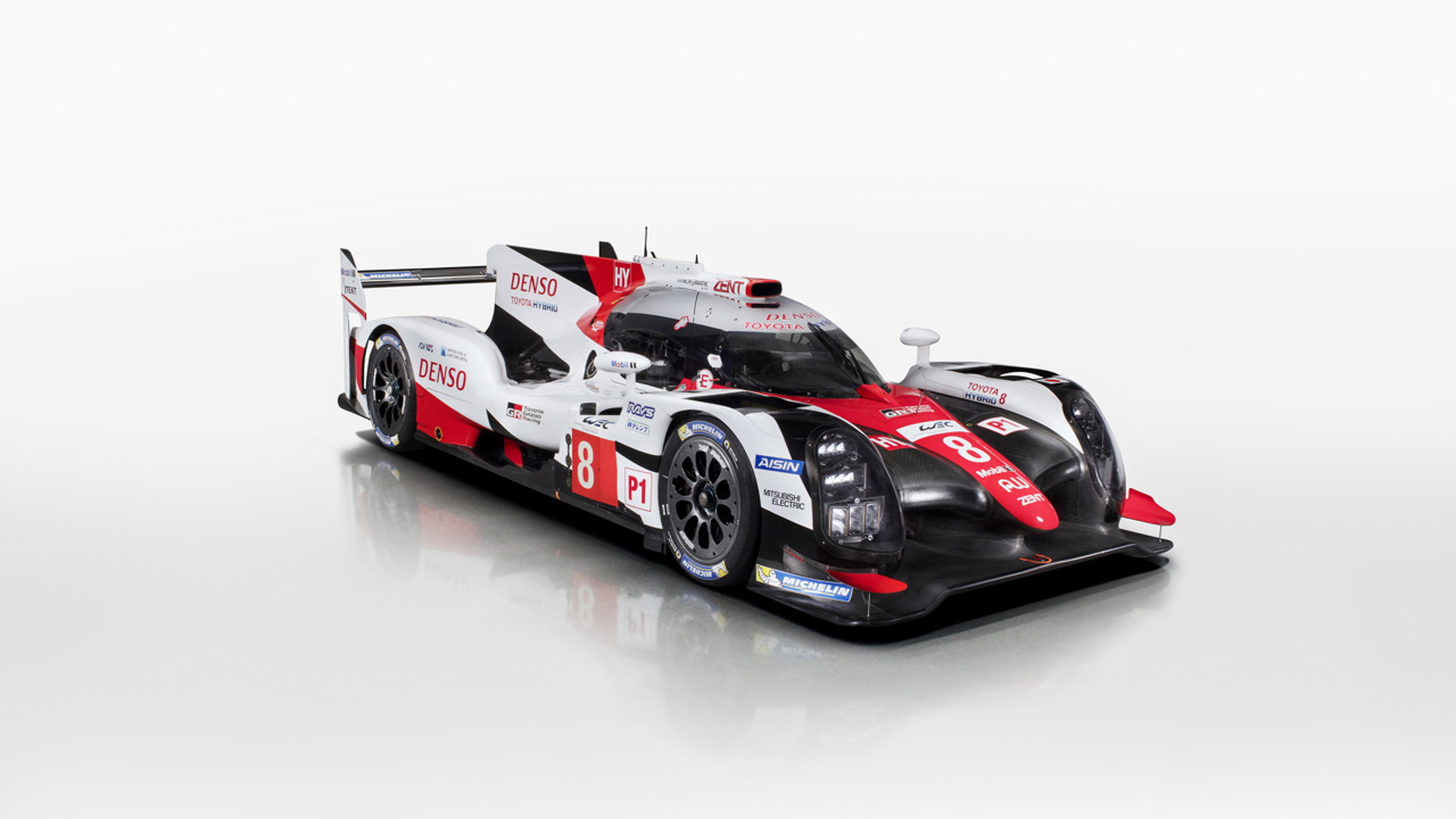 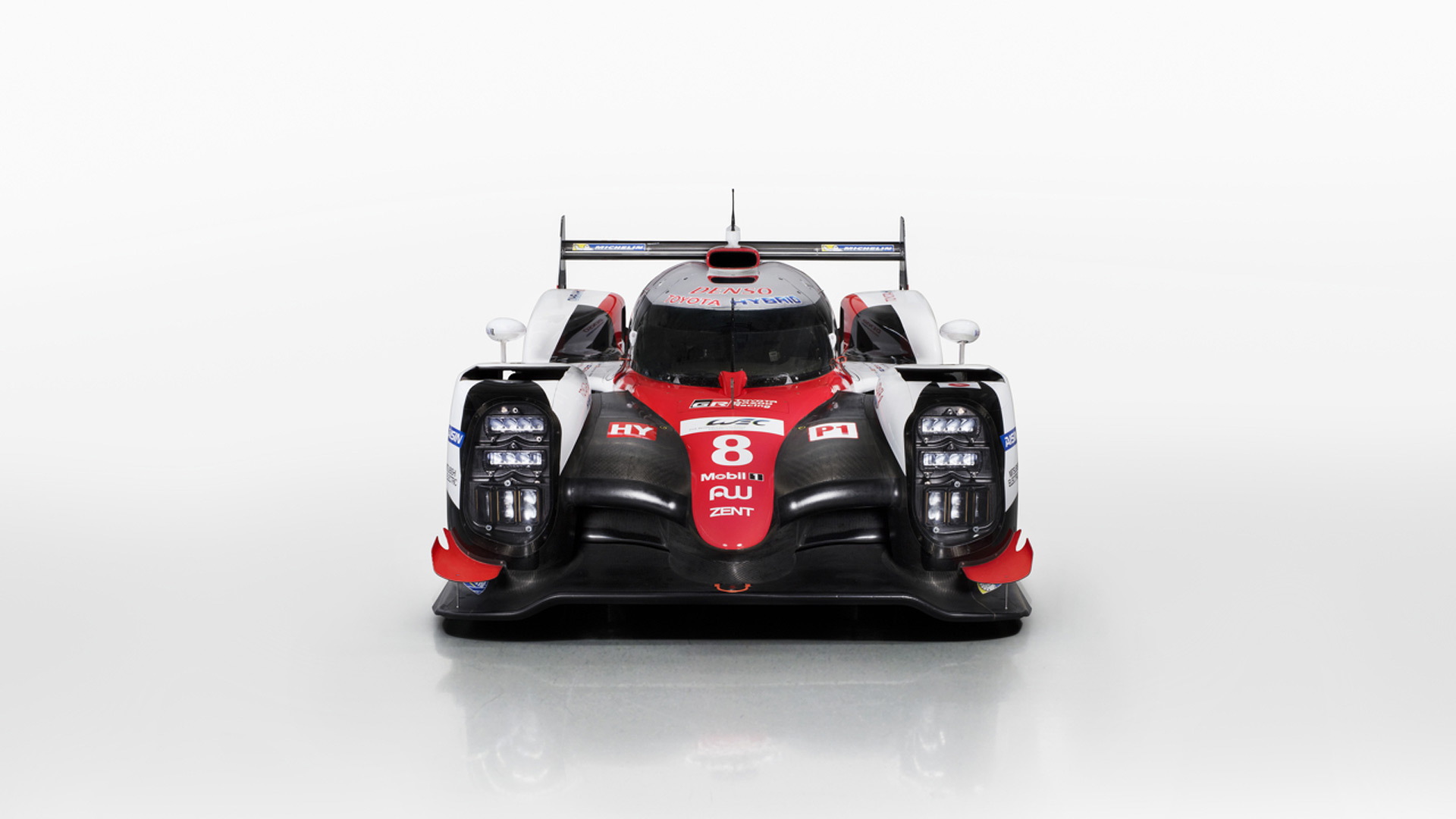 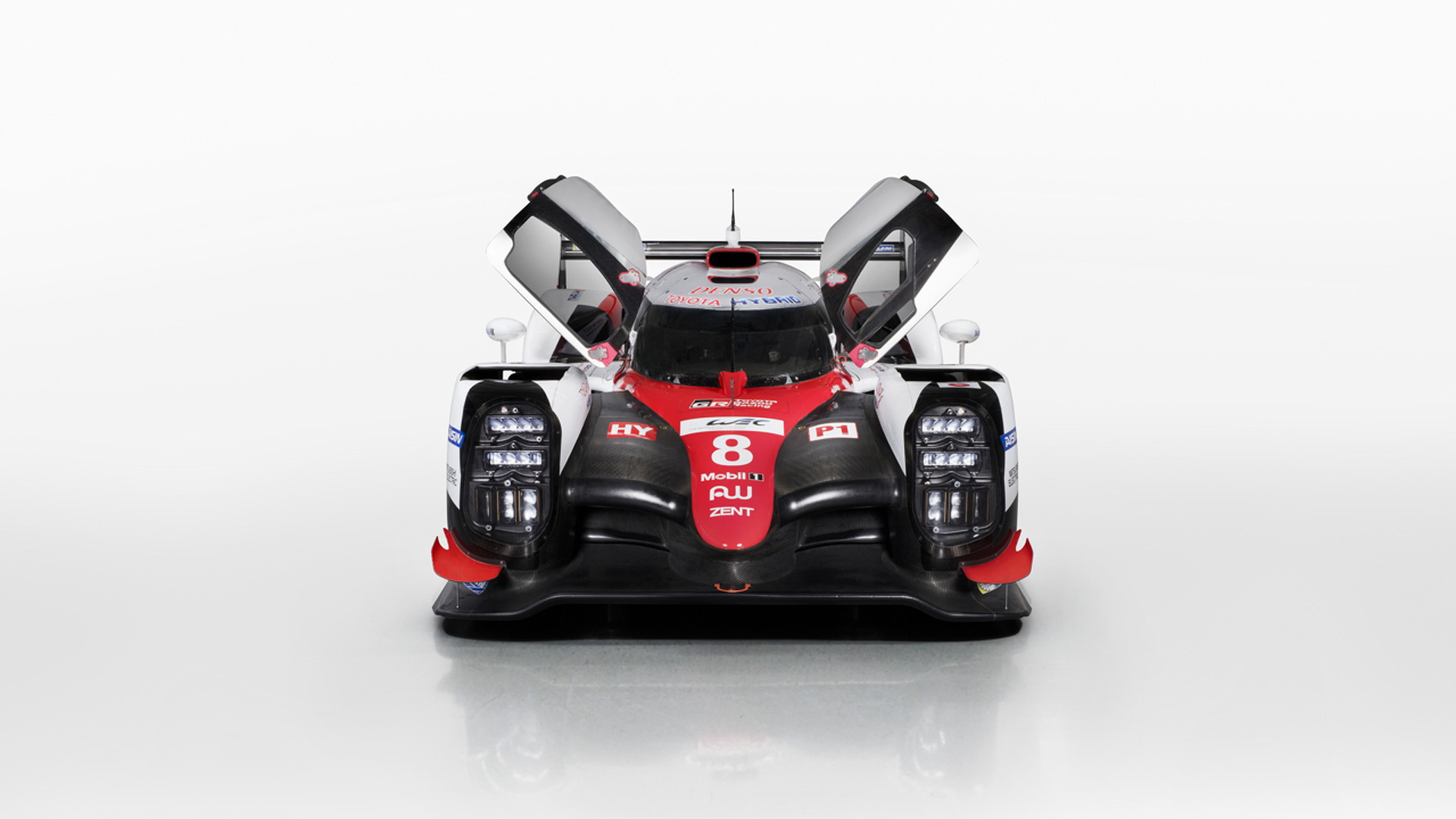 A new season of the World Endurance Championship is nearly upon us and Toyota will be back to chase the title. The automaker will do so with the 2017 TS050 Hybrid revealed today and destined to compete in the premier LMP1 class.

This is the car Toyota hopes will finally earn it victory in the 24 Hours of Le Mans after 18 years of trying. Toyota came painfully close to reaching the goal in 2016 but lost out in the closing minutes due to the failure of a single part.

The 2017 TS050 Hybrid is an update of the car fielded last year and once again runs a twin-turbocharged 2.4-liter V-6 and 8 megajoule (MJ) hybrid system delivering a combined 986 horsepower. The engine is an all-new design, with thermal efficiency significantly improved by increasing the compression ratio via development of the combustion chamber, cylinder block and cylinder head.

The hybrid system has been optimized, too. The motor-generators have been reduced in size and weight while the high-powered lithium-ion battery has been developed further. The carbon fiber chassis of the car is also said to have been optimized for further performance gains.

With Audi pulling out of the WEC, Toyota’s only real rival in the LMP1 class will be Porsche. And to shake things up a bit, Toyota will field three cars instead of its normal practice of two for the Le Mans and Spa-Francorchamps rounds. The cars will all compete under the Toyota Gazoo Racing banner.

“I believe this is an exciting time for Toyota Gazoo Racing in endurance racing,” Team President Toshio Sato said in a statement. “Entering three cars for Spa and Le Mans represents a new challenge for our team—we are working hard to be prepared and we are inspired to win.”

The first race of the new season is the 6 Hours of Silverstone on April 16. The 24 Hours of Le Mans will run the weekend starting June 17.