Lexus is working on a replacement for its CT compact hatch, a senior executive has confirmed.

The CT was discontinued in the United States after 2017 due to low sales but remains on offer in other markets.

Its replacement, which won't necessarily be another hatchback, will be smaller than the UX subcompact crossover, making it a minicar, Pascal Ruch, who heads Lexus in Europe, revealed to Autocar in an interview published on Wednesday. 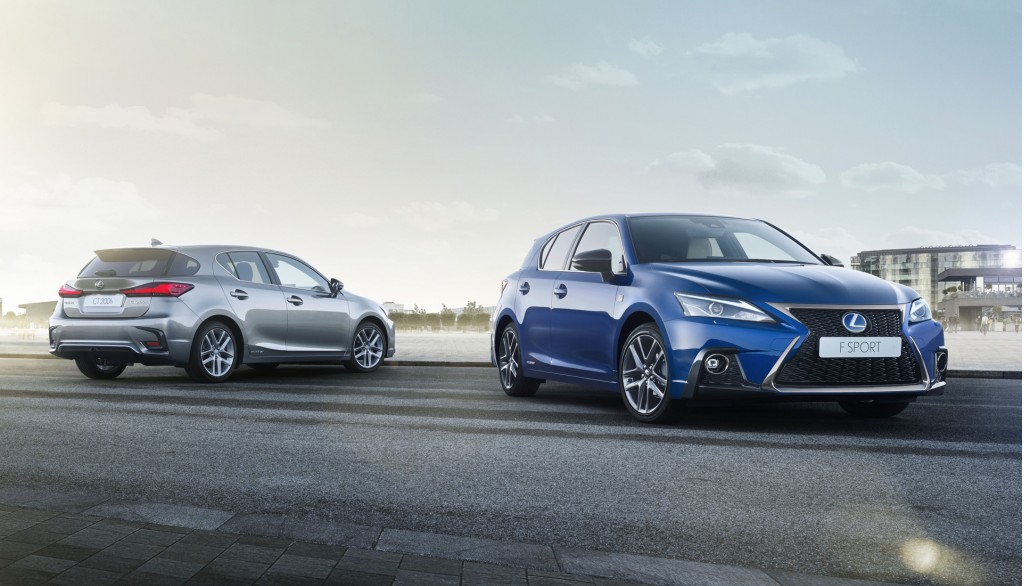 The British publication speculates that a market arrival will take place in 2021. However, given the diminutive size, the new Lexus might not be sold in the United States due to slow sales of minicars. Smart only last week announced plans to pull out of the U.S. and Canada after 2019.

Lexus has hinted at a model smaller than the UX with its LF-SA concept car unveiled at the 2015 Geneva International Motor Show. The concept, whose name stands for “Lexus Future-Small Adventure,” is a tiny crossover with 2+2 seating. If built, its only real competitor would be the Smart ForTwo and ForFour. The overall length is just over 11 feet.

It's possible the new Lexus gets developed alongside a redesigned Toyota Aygo, the current generation of which arrived in 2014 and also measures just over 11 feet. Lexus may offer its minicar with an electric powertrain in order to sell it at a premium price.