A new Emperor of Japan was sworn in on Wednesday, 59-year-old Naruhito, who is expected to continue the legacy of his father by modernizing the imperial family to help maintain its relevance in contemporary Japan. However, he won't be cutting all bonds with tradition, at least when it comes to his official car.

Naruhito is set to receive a Toyota Century, a large sedan that retails for $175,000, or more than a fully loaded Lexus LS. The Century nameplate dates back more than 50 years and previous generations have also served as the official car of Japanese emperors. 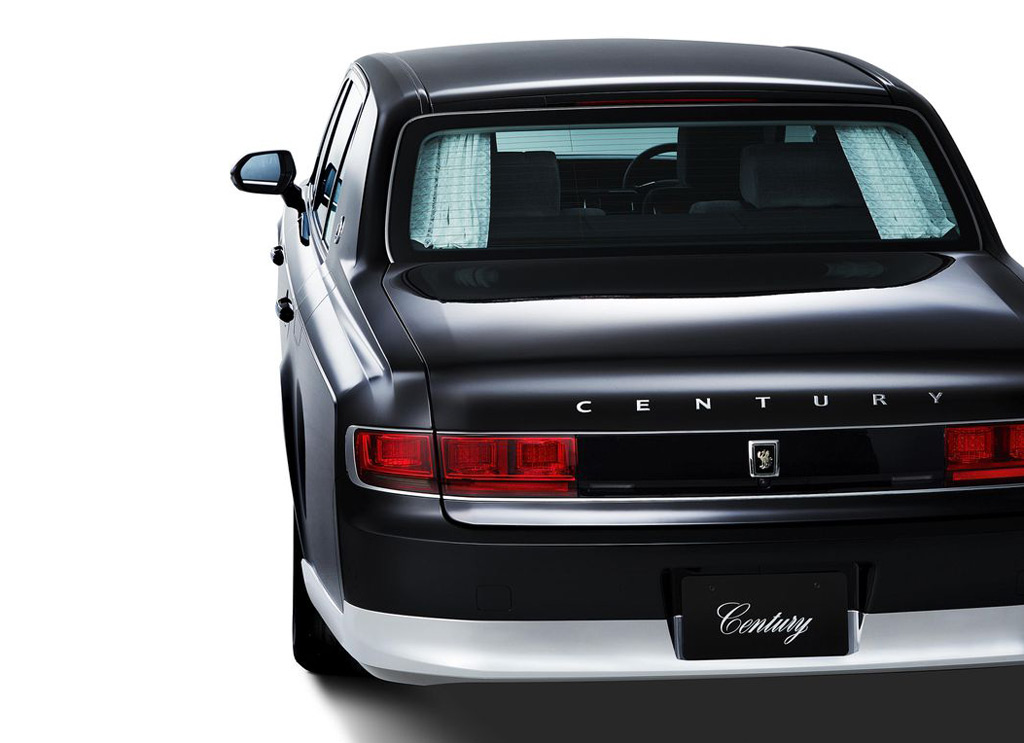 Naruhito will receive the latest version of the Century, introduced in 2017. However, he will receive a unique open-top version, The Wall Street Journal reported a week ago. The car is expected to debut at a parade in October.

It isn't clear if the car will be a proper convertible like the Lincoln Continentals of the 1960s, or whether Toyota will go with a Landaulet design like we saw on an open-top Lexus LS delivered to Prince Albert II of Monaco in 2011, where only part of the roof was removed. The latter is more likely given the size of the Century. At 210 inches in length, the car is 3.5 inches longer than a Mercedes-Benz S-Class. 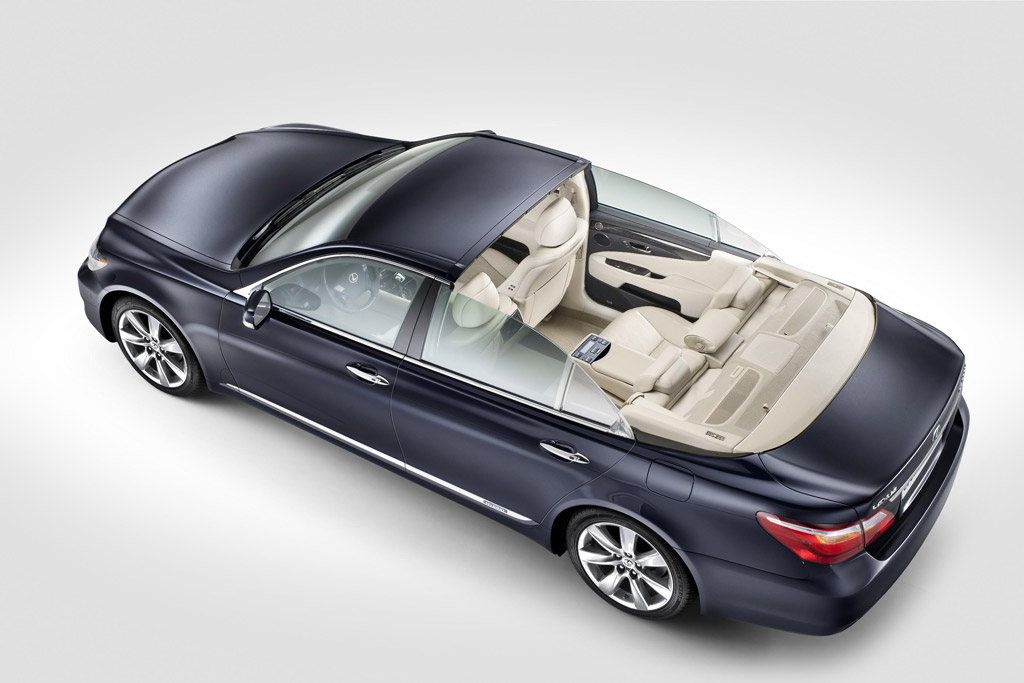 Under the hood of the latest Century is a 5.0-liter V-8-based hybrid powertrain sending drive to the rear wheels. Despite electrification, owners should expect to fill up frequently. The car gets around 32 mpg under Japan's lenient fuel economy test cycle. This would translate to the low 20s if measured by the EPA.

If Naruhito is the type of emperor we'd be, then he'll have already called up Toyota President Akio Toyoda and requested the same GRMN modifications that feature on the Toyota chief's own Century. Emperors can be car guys, too, no?