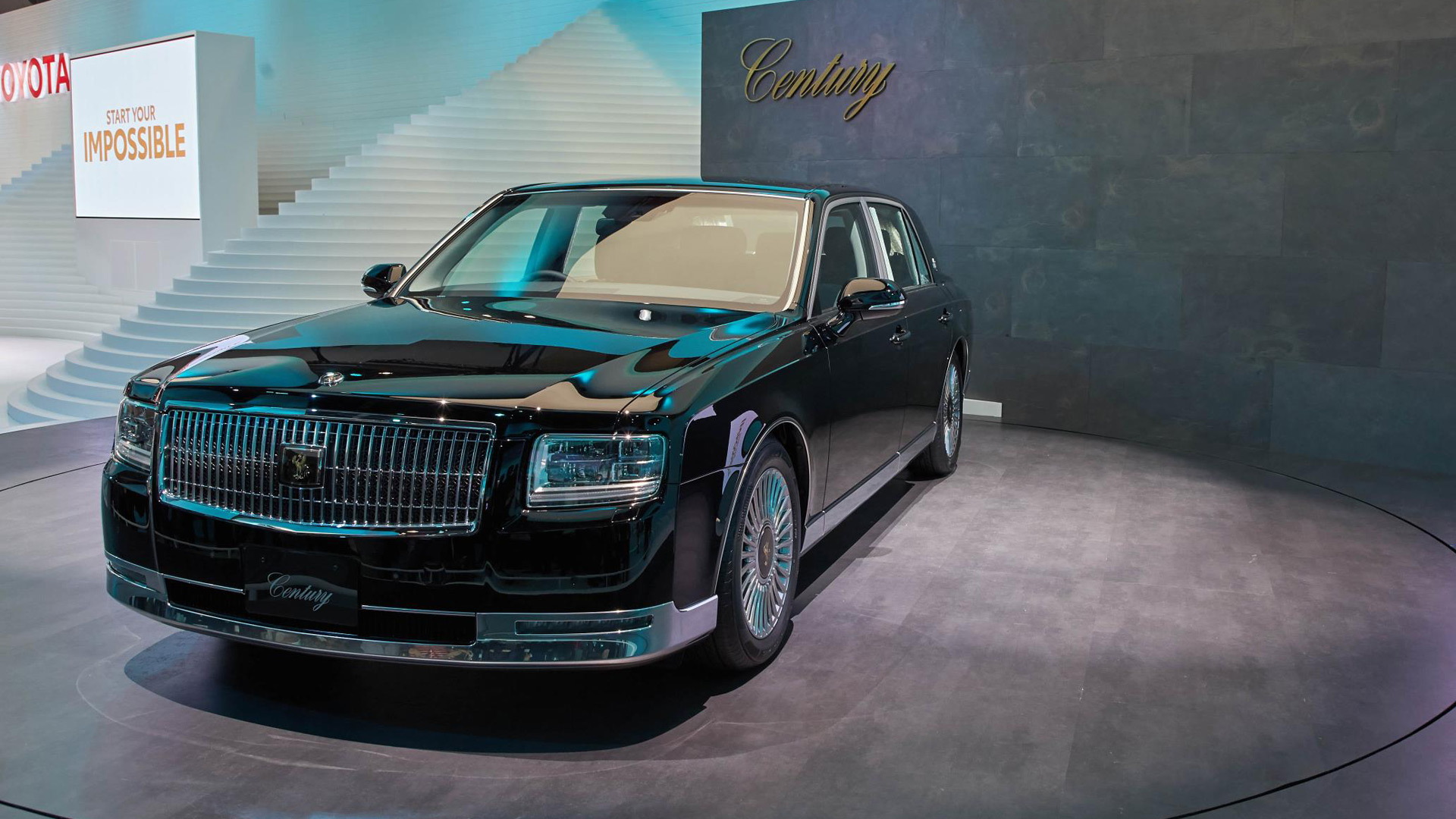 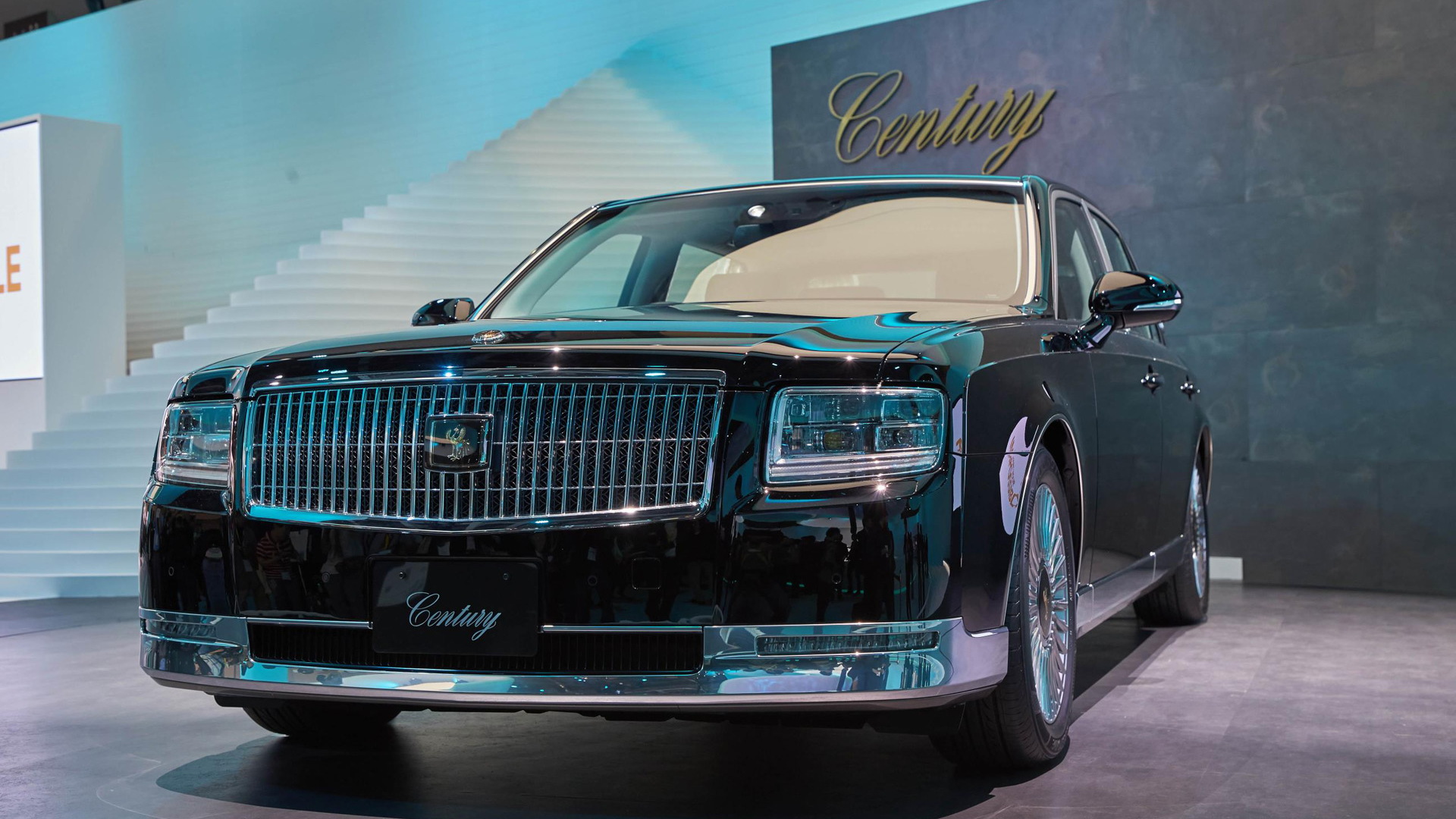 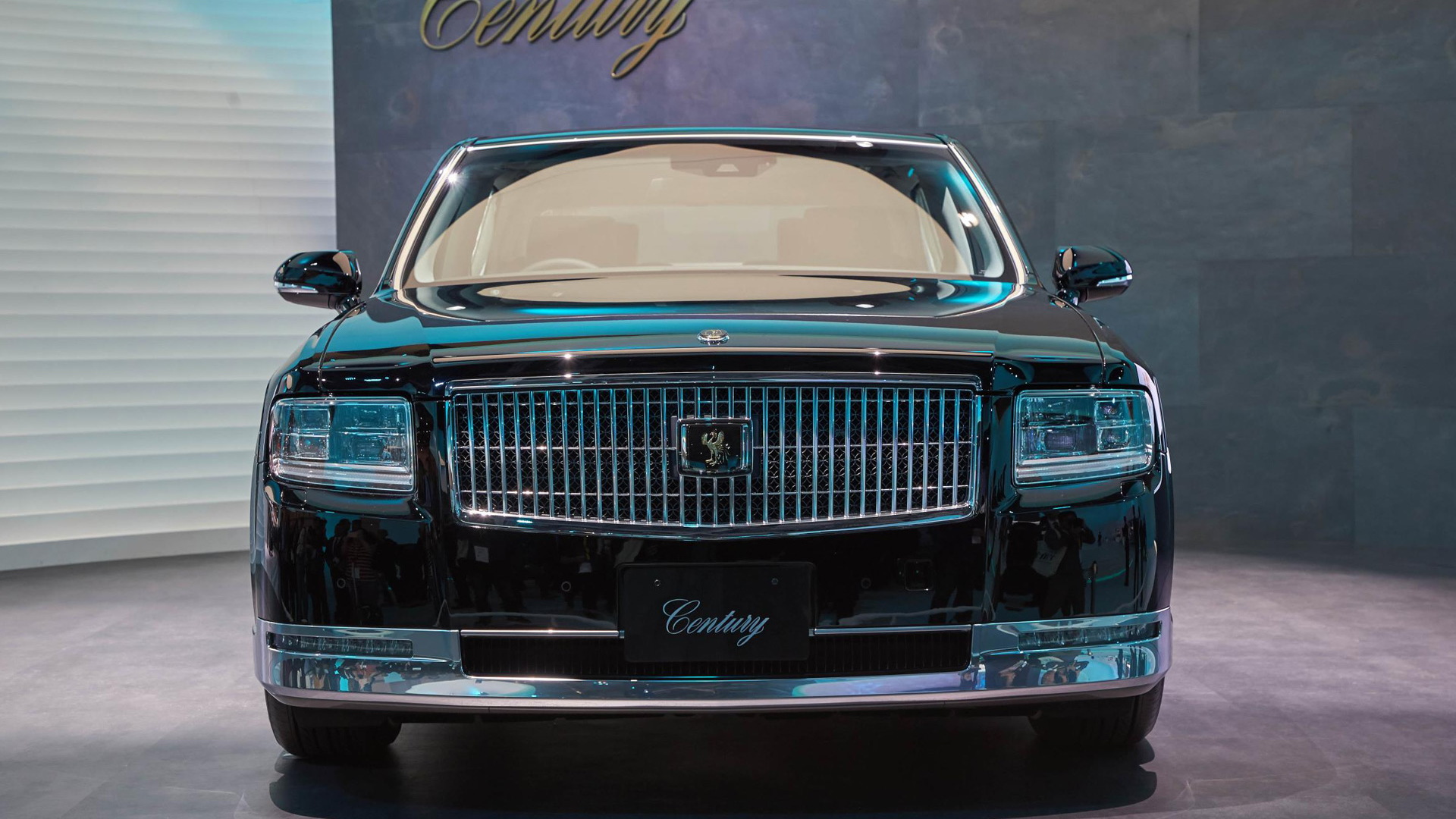 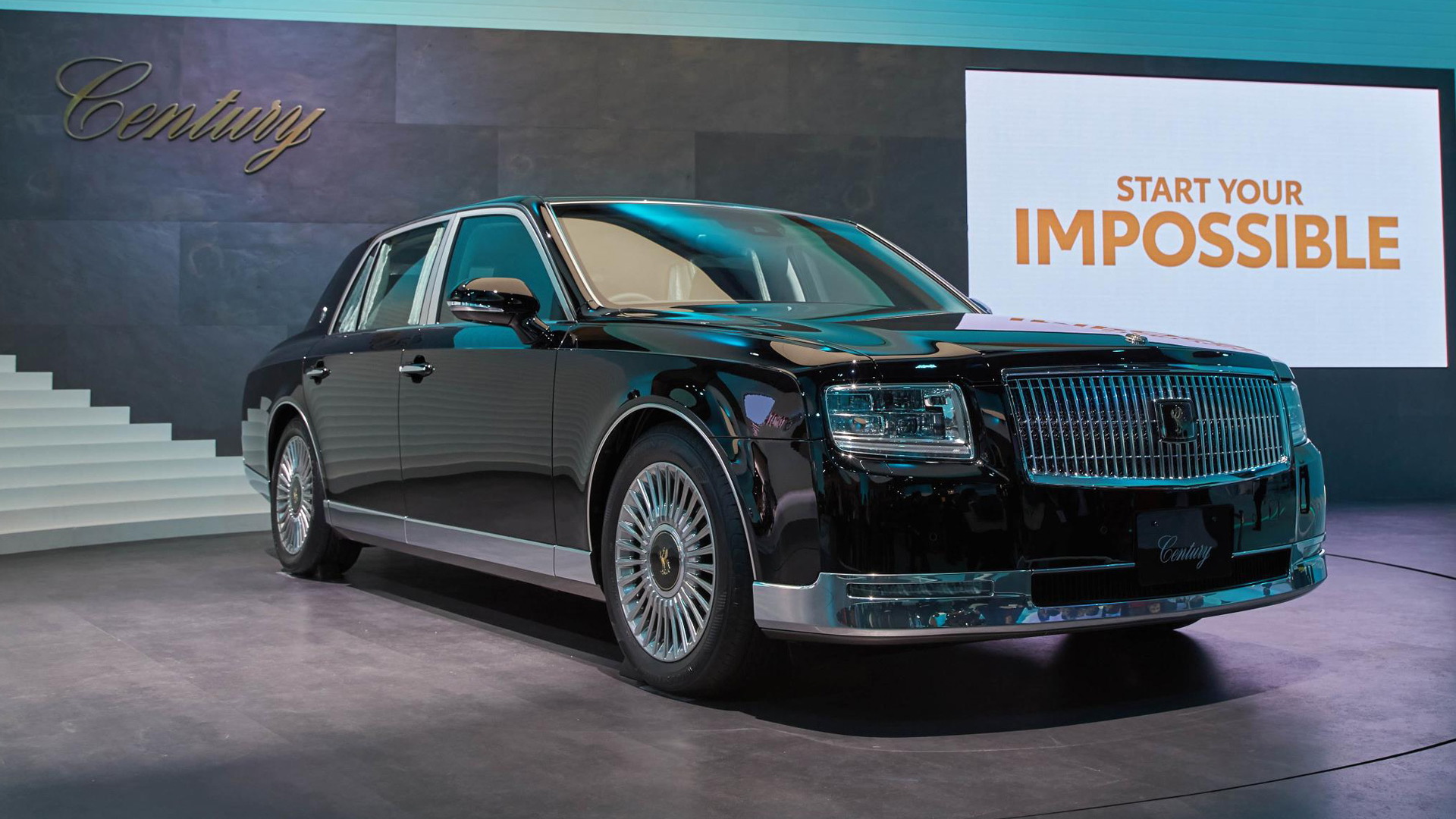 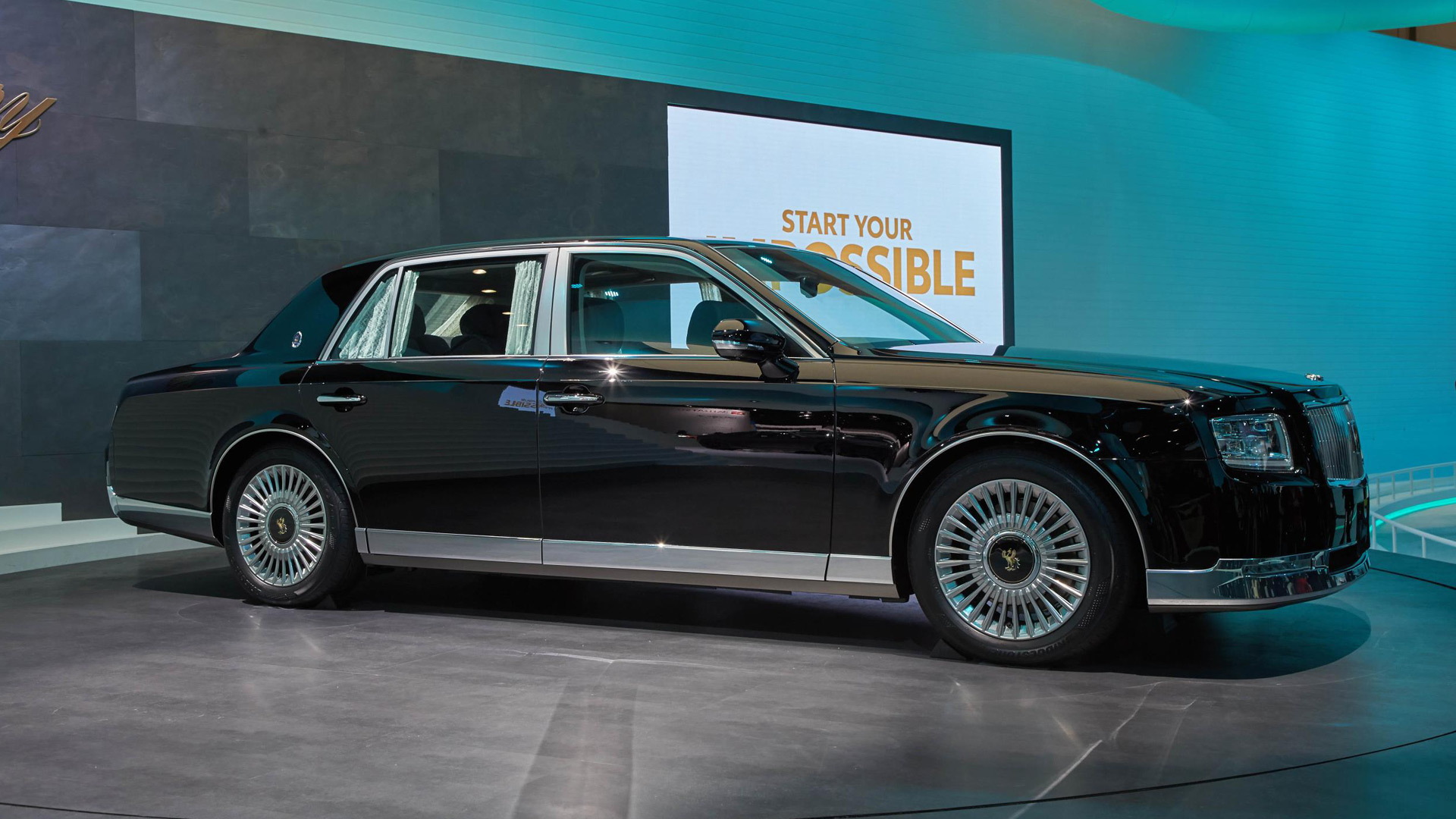 You’ll be forgiven for not knowing what the Toyota Century is. After all, the car is sold exclusively in Japan and there have been just two generations in the nameplate’s 50-year history.

Considering how infrequently the cars are launched, the arrival of a new third-generation model at this week’s 2017 Tokyo Motor Show is a momentous occasion. Given the looks of the new model, it could easily have been badged as a Lincoln—if Lincoln did retro design.

For the uninitiated, the Century is Toyota’s flagship sedan and used primarily by dignitaries, including the Emperor of Japan. Hallmarks include a powerful engine, acres of room and the ultimate in Toyota quality.

The new Century stays true to form with a 5.0-liter V-8-based hybrid powertrain sending drive to the rear wheels. And yes, there’s loads of room. In fact, the new Century is even bigger than its predecessor and this has translated into a roomier cabin. At 210 inches in length, the car is 3.5 inches longer than a Mercedes-Benz S-Class.

The interior is as plush and well-built as the finest Lexus models. Buyers can go for pure luxury or select a business package that adds folding tables, display screens and extra connectivity features in the rear. There’s also a 20-speaker sound system, massaging seats, and leather and wool trim.

Pricing information will be confirmed closer to the market launch in mid-2018. As mentioned, the car is a Japan-only proposition.

For more from the Tokyo Motor Show, visit our dedicated hub.