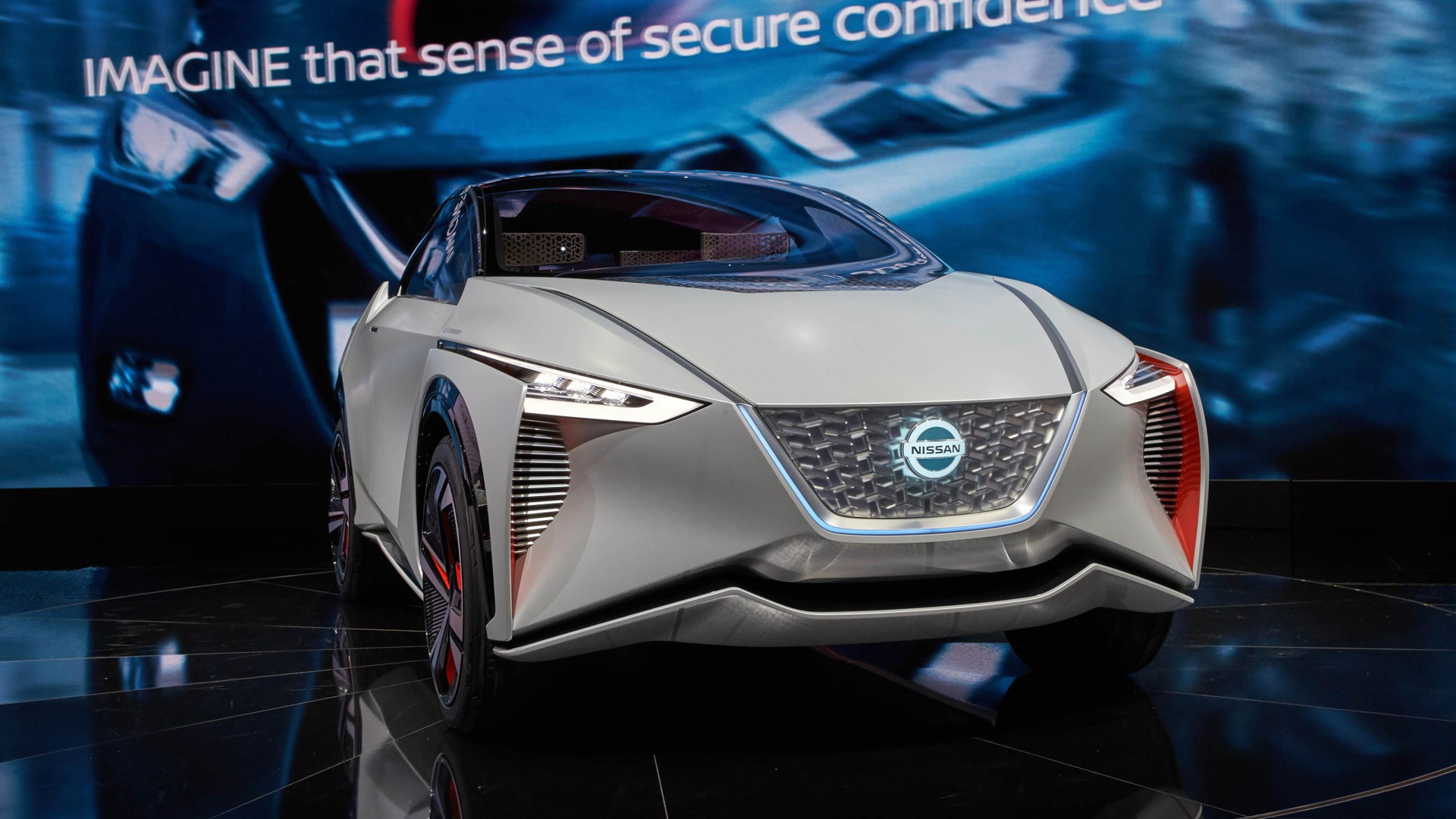 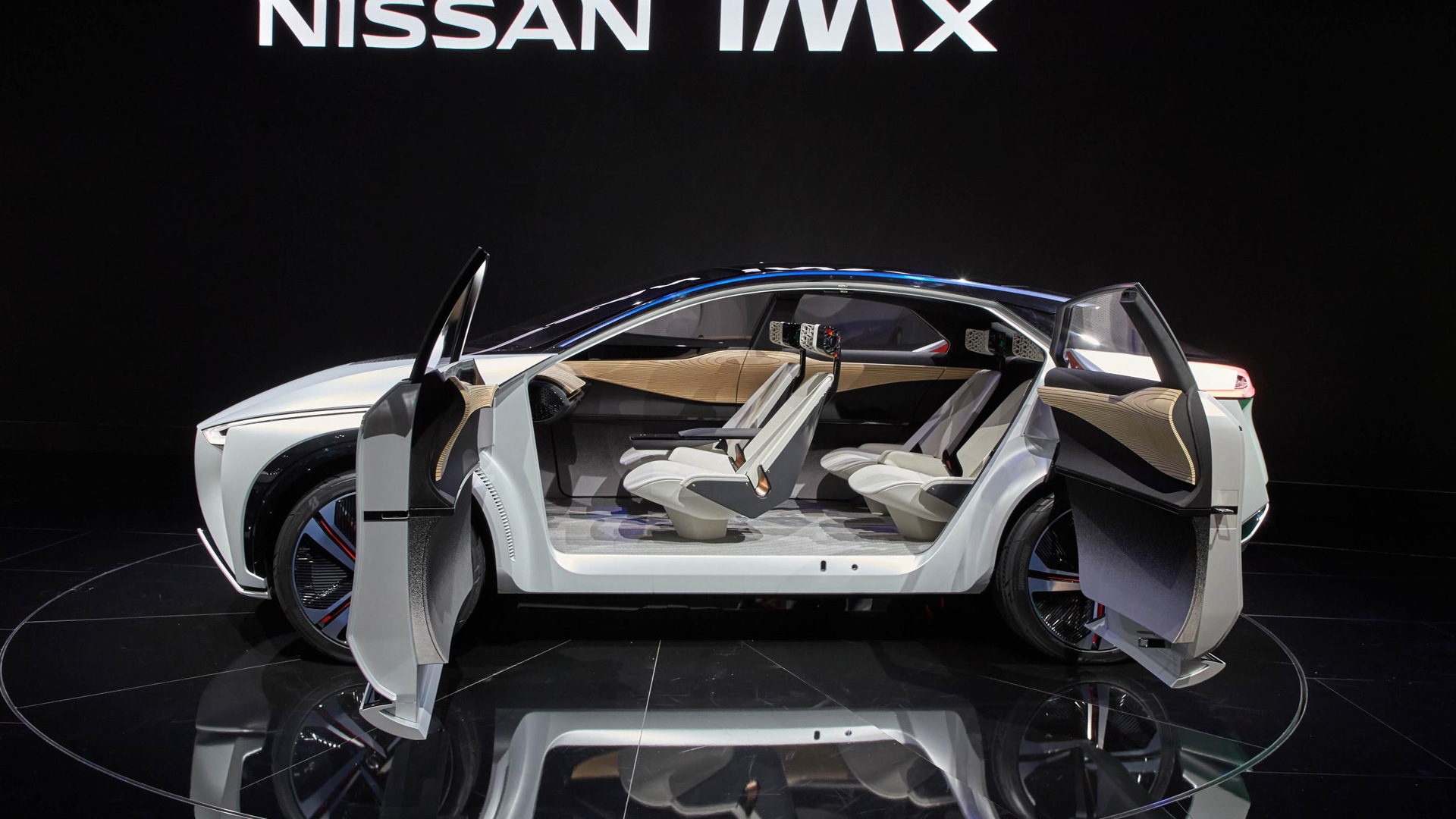 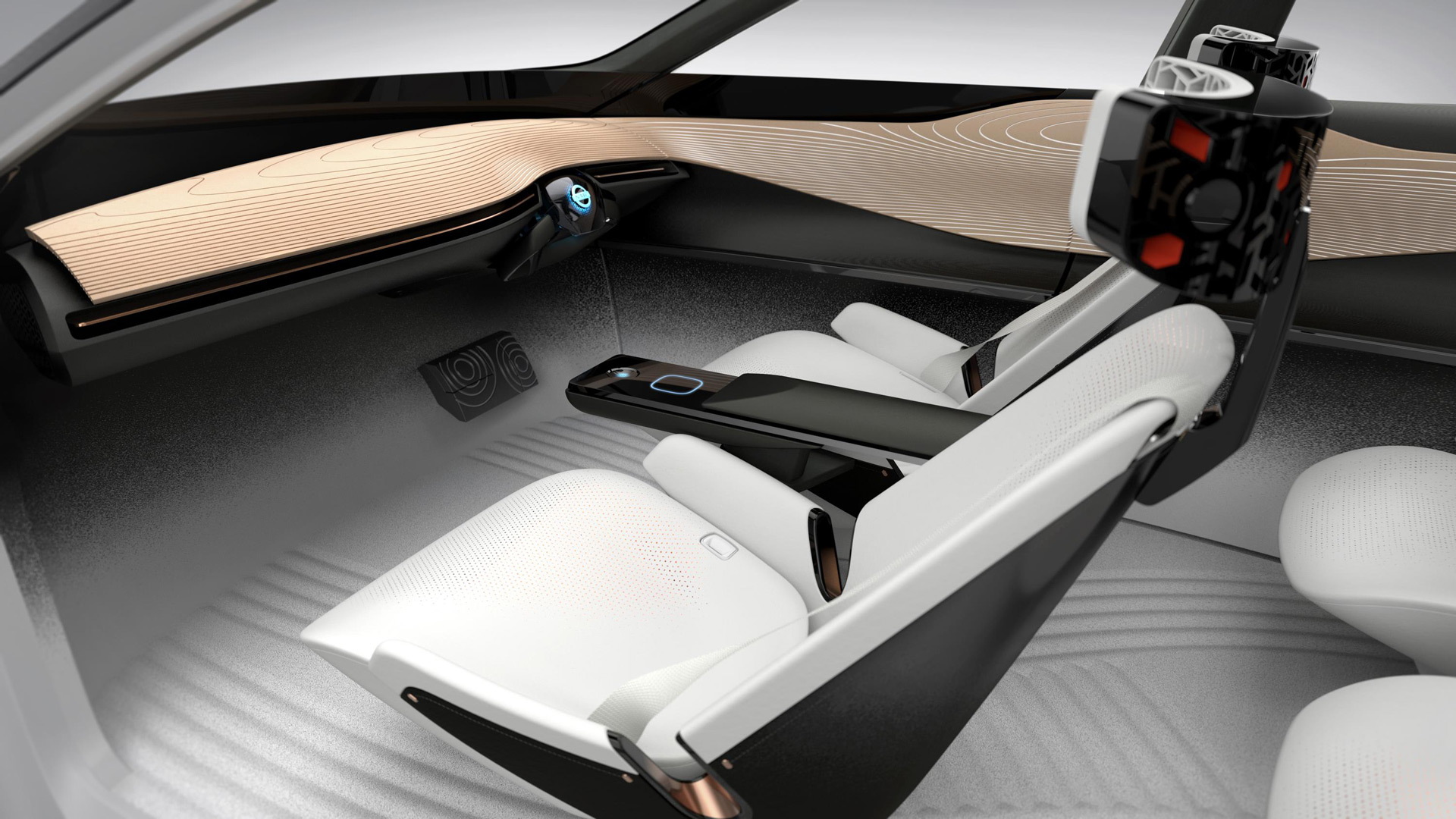 While the brand covered many of the technical details with its reveal, it saved one last thing for a separate presentation. Nissan's future electric cars will sing a song, a song called "Canto."

In an effort to heighten pedestrian safety, since electric cars are relatively silent compared to those powered by an internal combustion engine, Nissan's Canto will become the official sound of the brand's electric cars. Nissan calls the sound "energizing" and "confident." We think it sounds like a spaceship heading into overdrive. It even builds a crescendo as the vehicle accelerates. 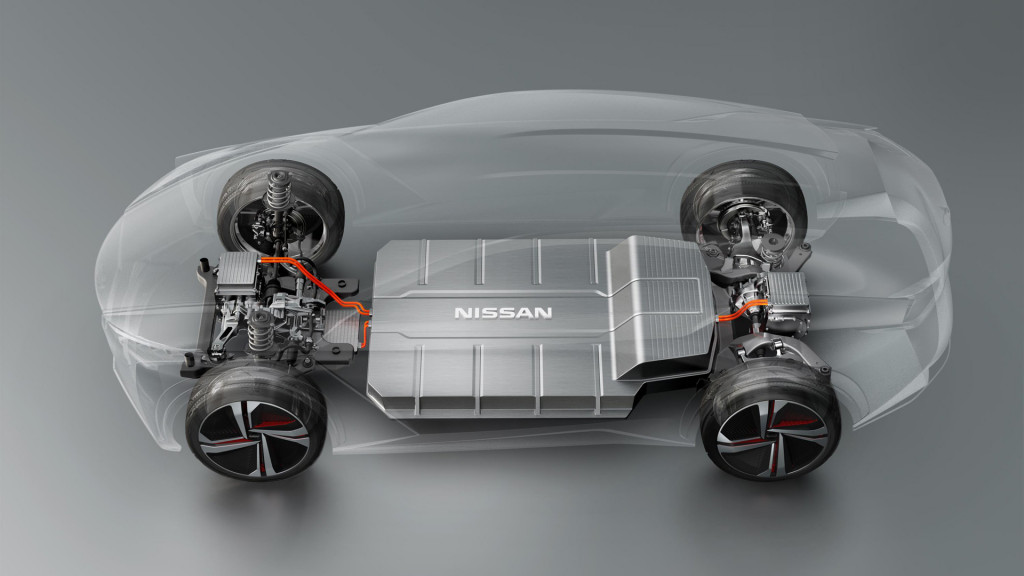 Canto, which translates to "I sing" from Latin, will release different pitches depending on the electric car's operation. As the video portrays, decelerating and accelerating warrant different tones, but the brand says it will make other tones when the driver selects reverse, for example. Sound engineers also worked to ensure the sound isn't too audible so it won't disturb onlookers as the car passes by. It's simply enough noise to alert pedestrians of the electric car's presence. Canto doesn't kick in until around 12 mph either.

Nissan's IMx concept may produce a V-8-esque 430 horsepower and 516 pound-feet of torque, but if and when Nissan clears the IMx for production, it certainly won't make noises comparable to an internal combustion engine.