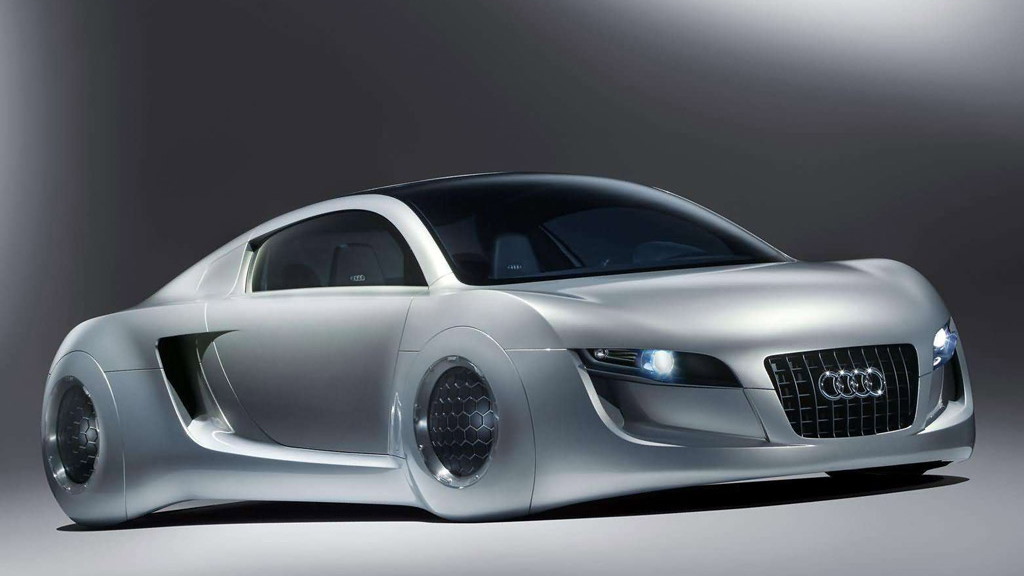 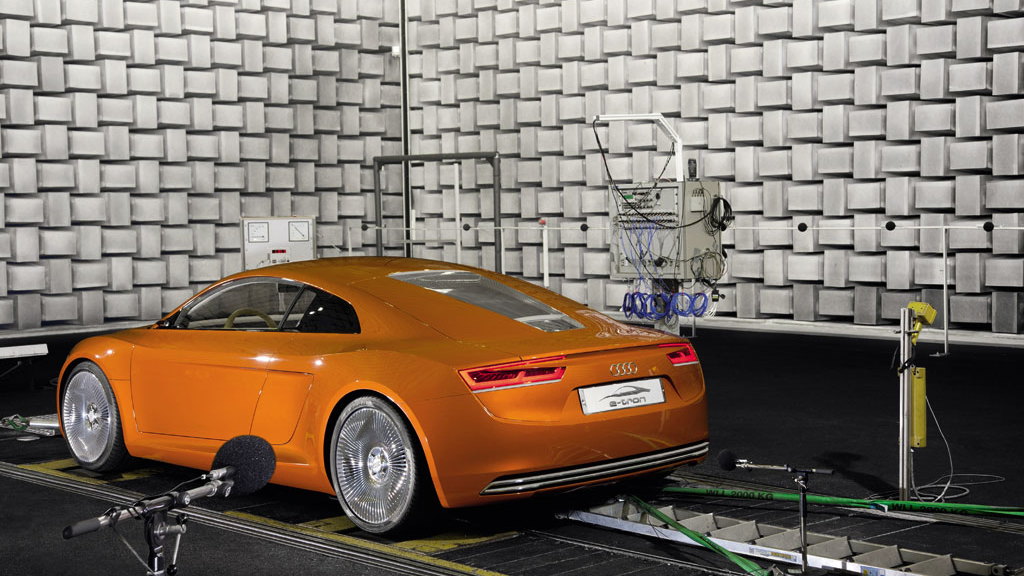 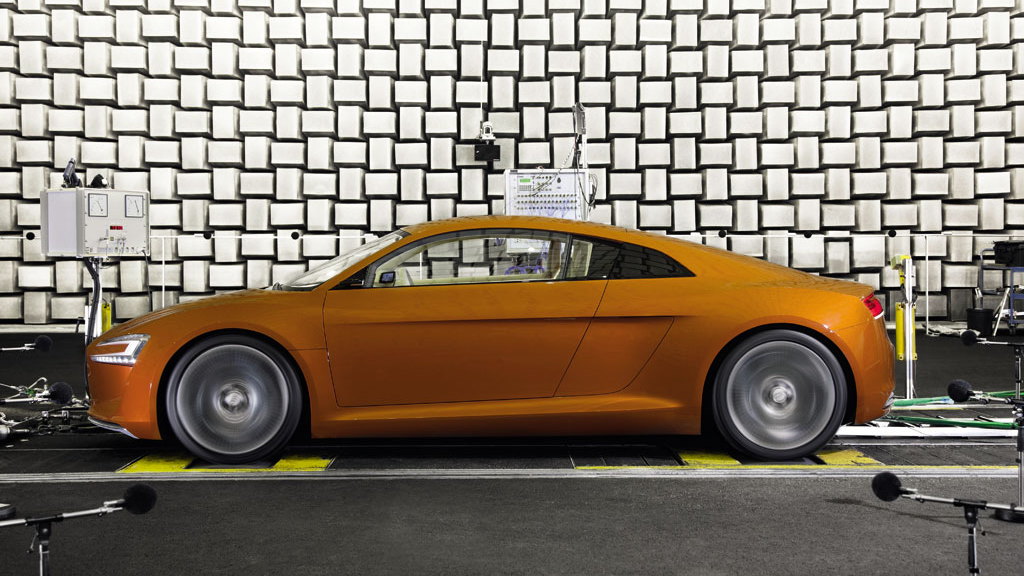 3
photos
Although the relative silence of electric vehicles would make them the number one choice of TV gangsters for drive-by shootings, the rest of the world will almost certainly be less than enamored with the difficulty involved in hearing one coming--especially when trying to cross the street. Several firms have started development of systems that re-create the sound of a normal car, often labeled sound generators, and one such firm is Audi.

Up to speeds of around 15 mph, electric vehicles are virtually silent as they glide through the streets. Noise from the rolling of the tires and from the slipstream only comes above this speed, at which point an electric vehicle is no longer significantly more quiet than a conventional one.

With limited sound, people with poorer vision or those who are distracted can easily overlook a car. Organizations for the blind, especially, advocate giving quiet cars a unique sound. In fact, specifications or laws to this effect are already in place in certain parts of the U.S. and Japan.

Audi is currently at work developing a particular sound for its future e-tron electric vehicles. The automaker sees this not just a matter of safety, but also a question of how its cars of the future should sound.

One option would be to mimic the sounds used for space ships in movies. We’ve already seen a preview of this in the form of the 2004 Audi RSQ concept car, which appeared in the movie I, Robot. However, Audi’s electric vehicles won’t be sounding anything like this for some time to come.