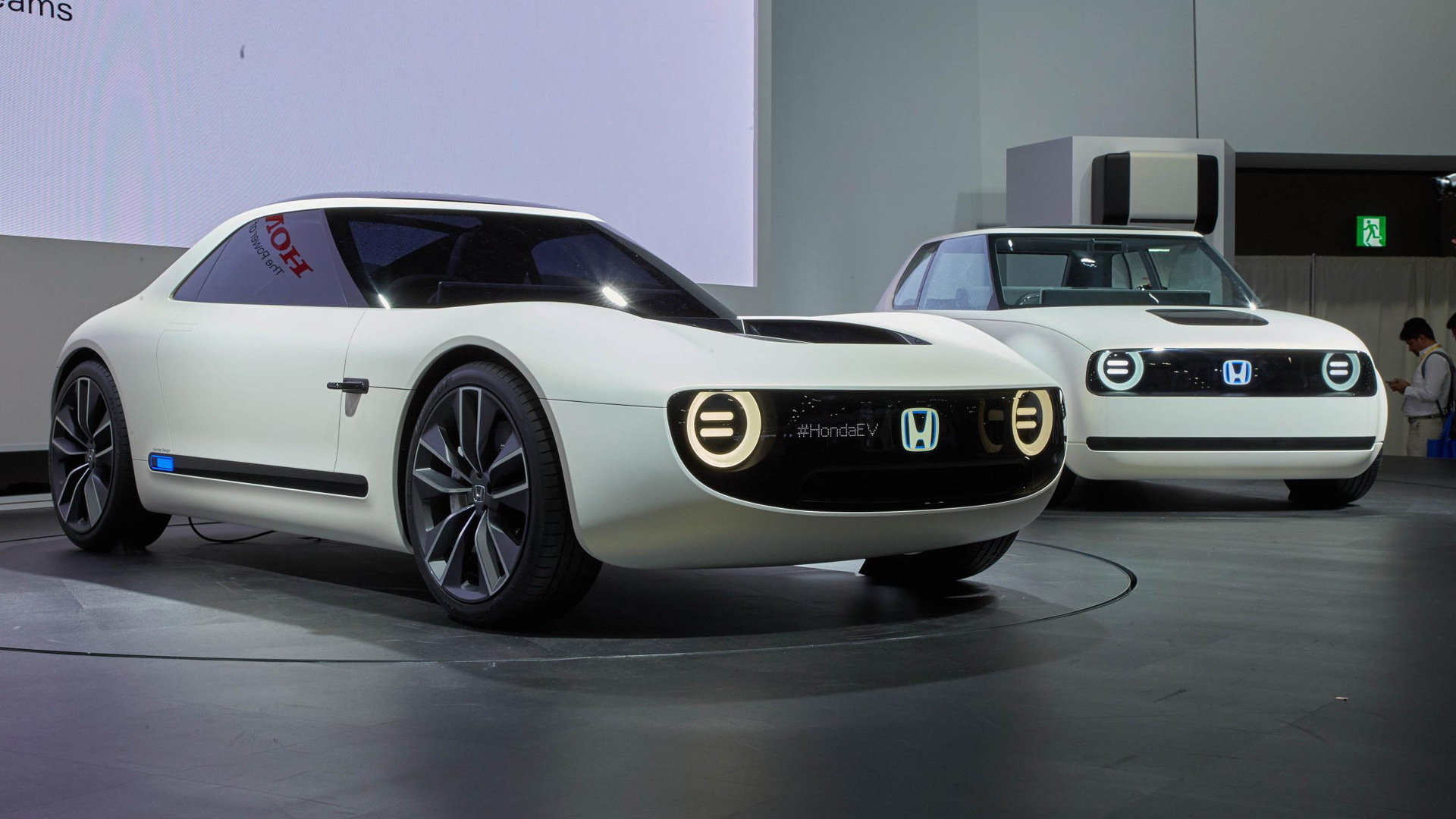 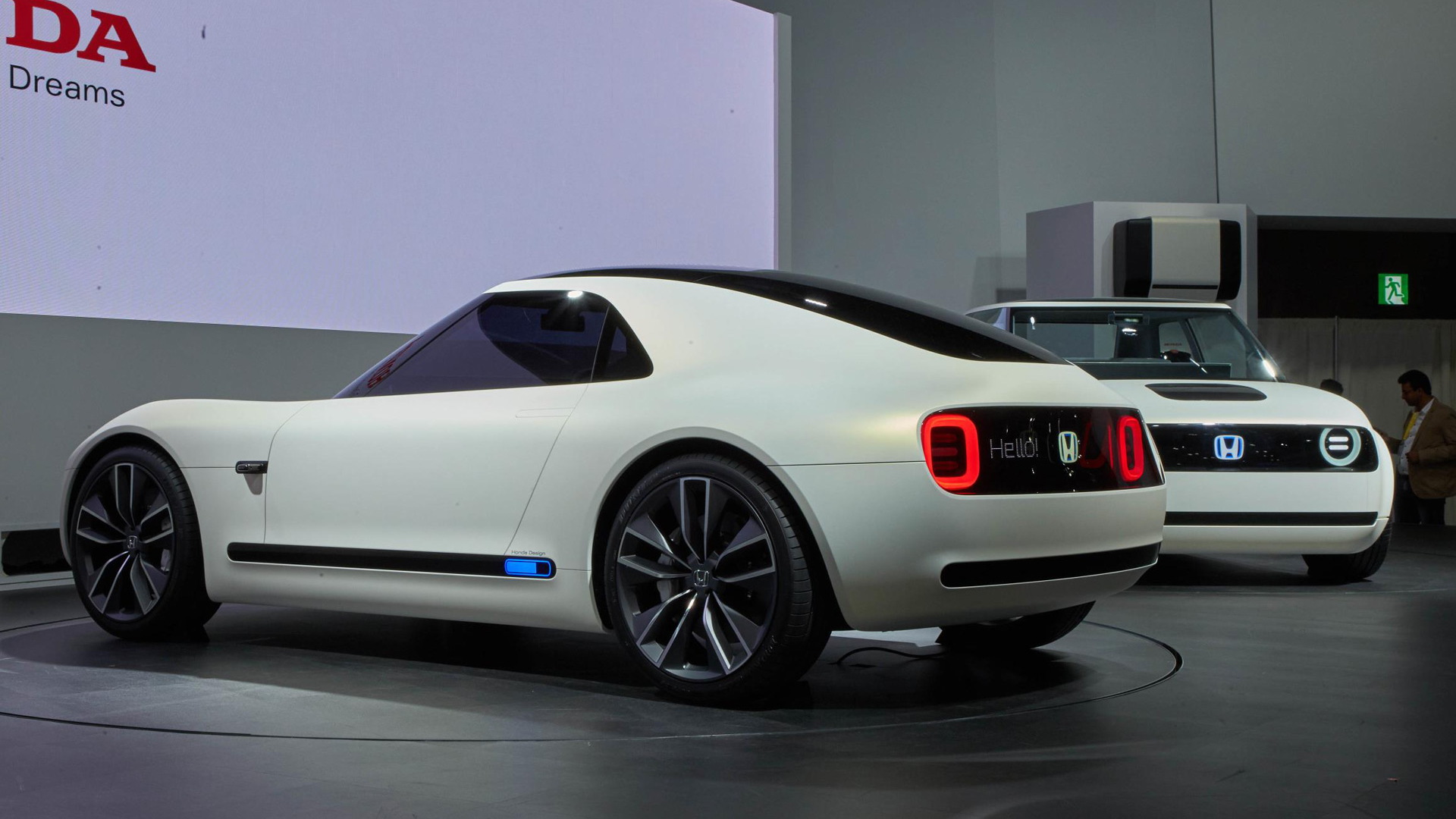 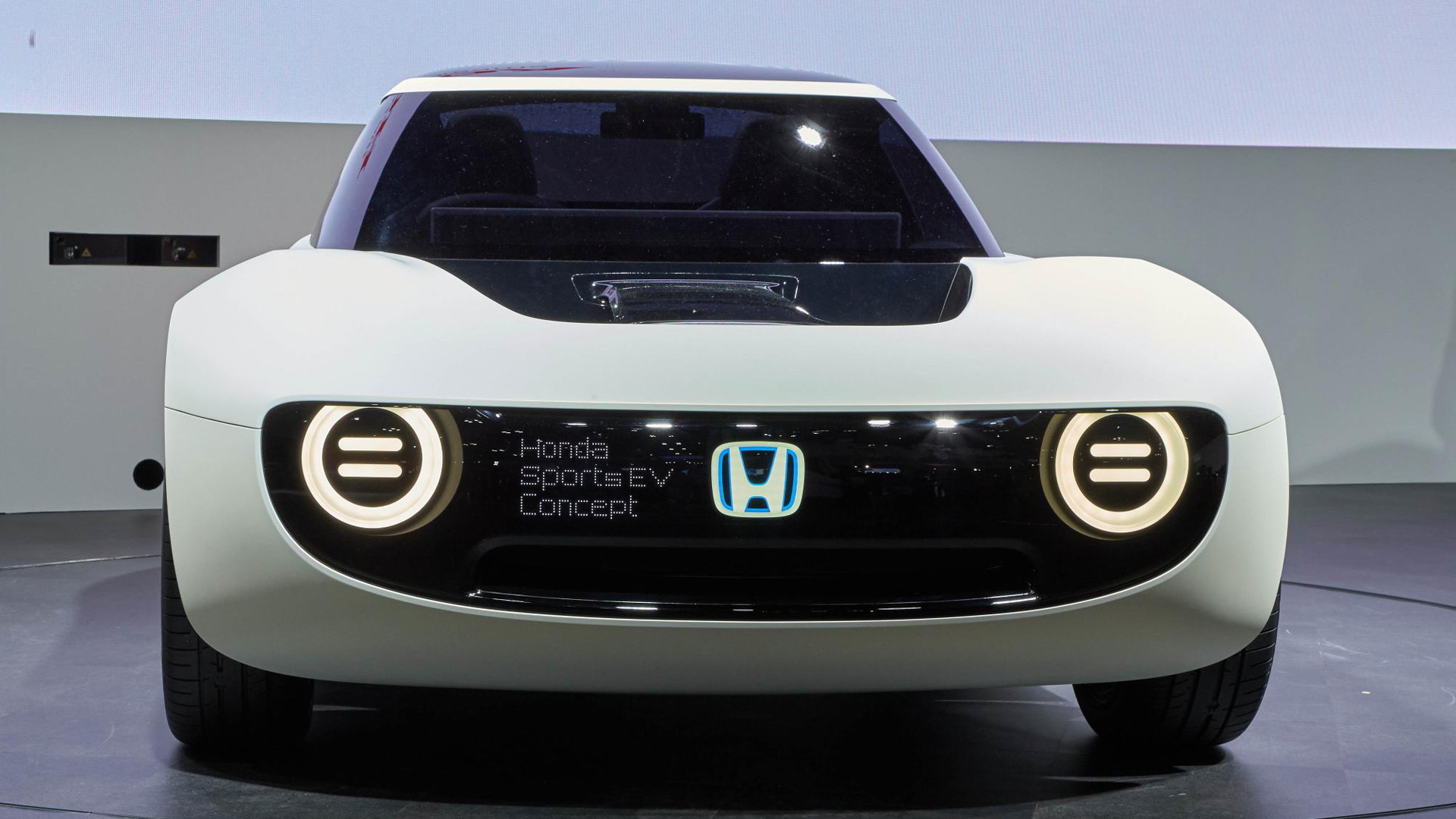 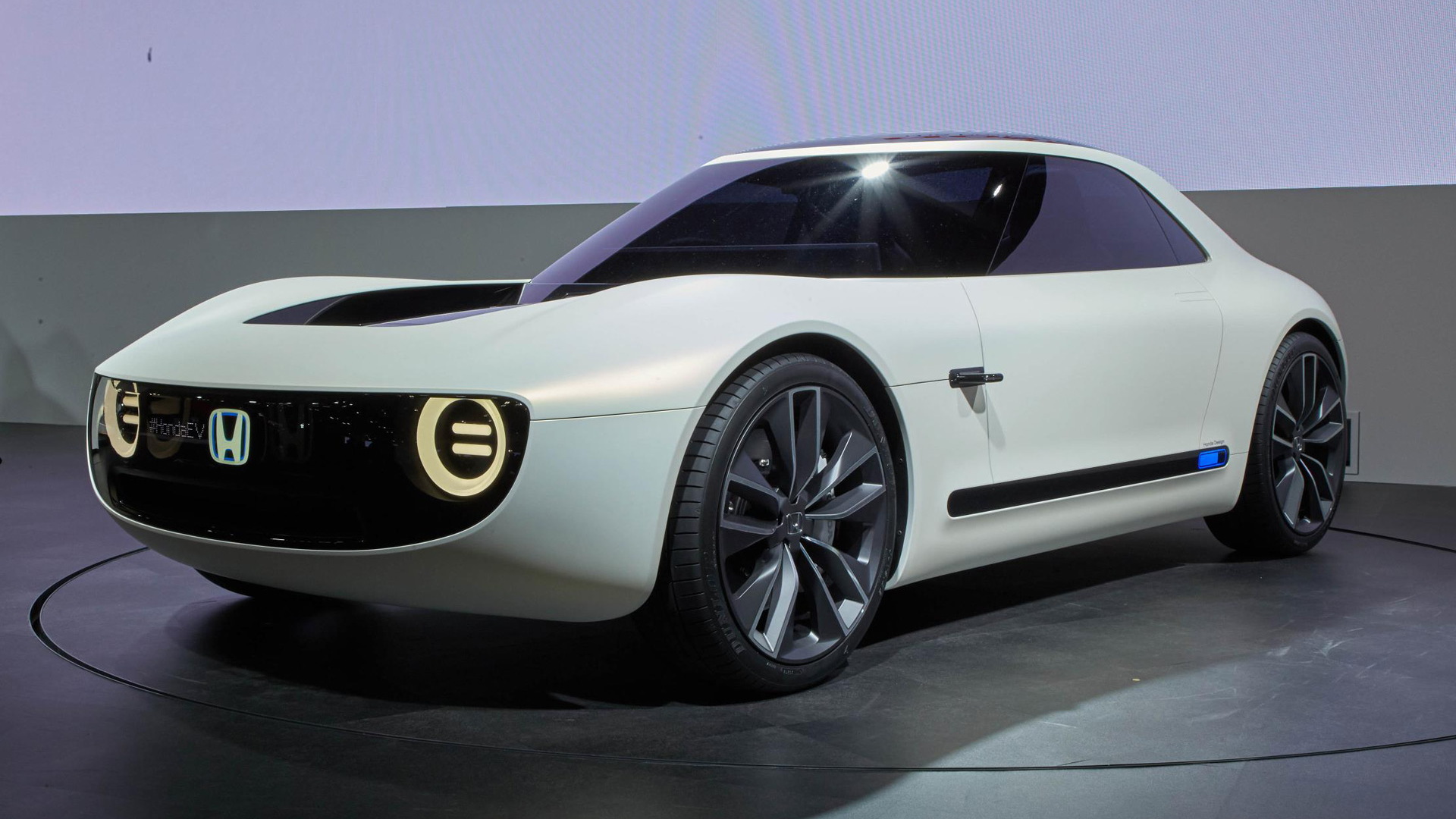 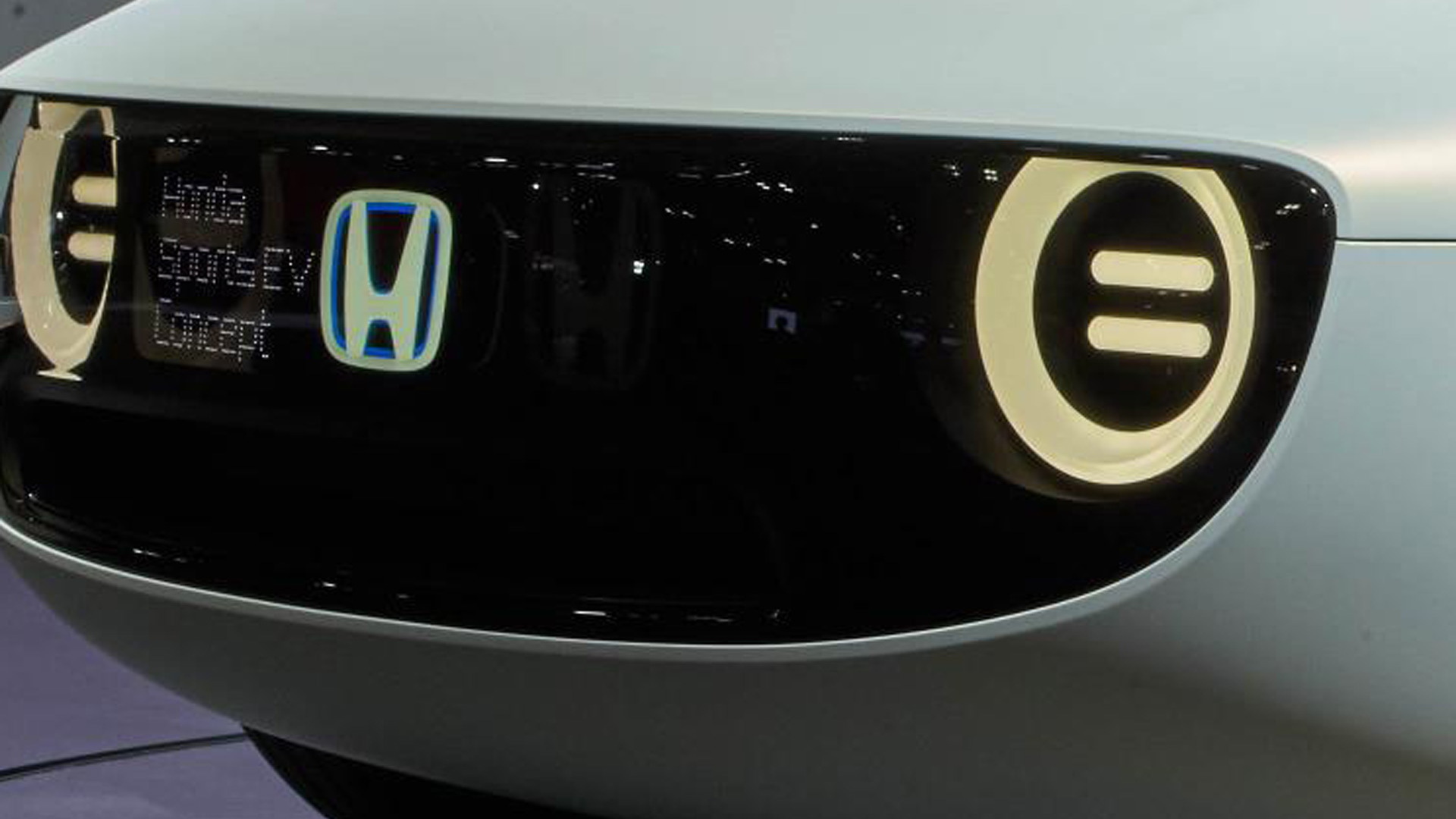 Honda’s Urban EV concept was one of the stars of September’s 2017 Frankfurt Motor Show.

Honda has now followed up the concept with a similar sports car variant unveiled on Wednesday at the 2017 Tokyo Motor Show.

Called the Honda Sports EV, the sports car concept wears a striking silhouette and minimalist theme not unlike the Urban EV. The car also sports the same friendly face as its commuter cousin. Inspiration clearly comes from the Honda S600 of the 1960s.

Unfortunately, Honda is short on additional details. Part of the reason is that Honda's electric car development is progressing so rapidly that any specs announced now will likely be outdated by the time production occurs.

What the automaker is willing to say is that the goal was to deliver a sporty electric car capable of a joyous and emotional drive. This suggests that drive is to the rear wheels only. Interestingly—or perhaps worryingly—Honda says the concept also features artificial intelligence technology. The system is designed to act as an electronic assistant and works by reading the driver’s emotions to tailor the information displayed.

Honda is committed to adding many more electrified cars to its lineup. Based on its 2030 Vision strategy announced in June, the automaker aims to have two thirds of its cars fitted with some form of electrification by 2030. The focus will be on plug-in hybrid technology but electric and fuel cell cars are also planned.

We know the Urban EV concept will spawn a small electric car for Europe in 2019. No word yet whether the Sports EV concept is also destined for production.

Honda also used the Tokyo Motor Show to present a series of tiny personal mobility concept. The automaker also had some motorcycles on display, including a special-edition Super Cub built to celebrate 60 years and the 100-million production milestone for the popular bike.

For more coverage on the show, head to our dedicated hub.