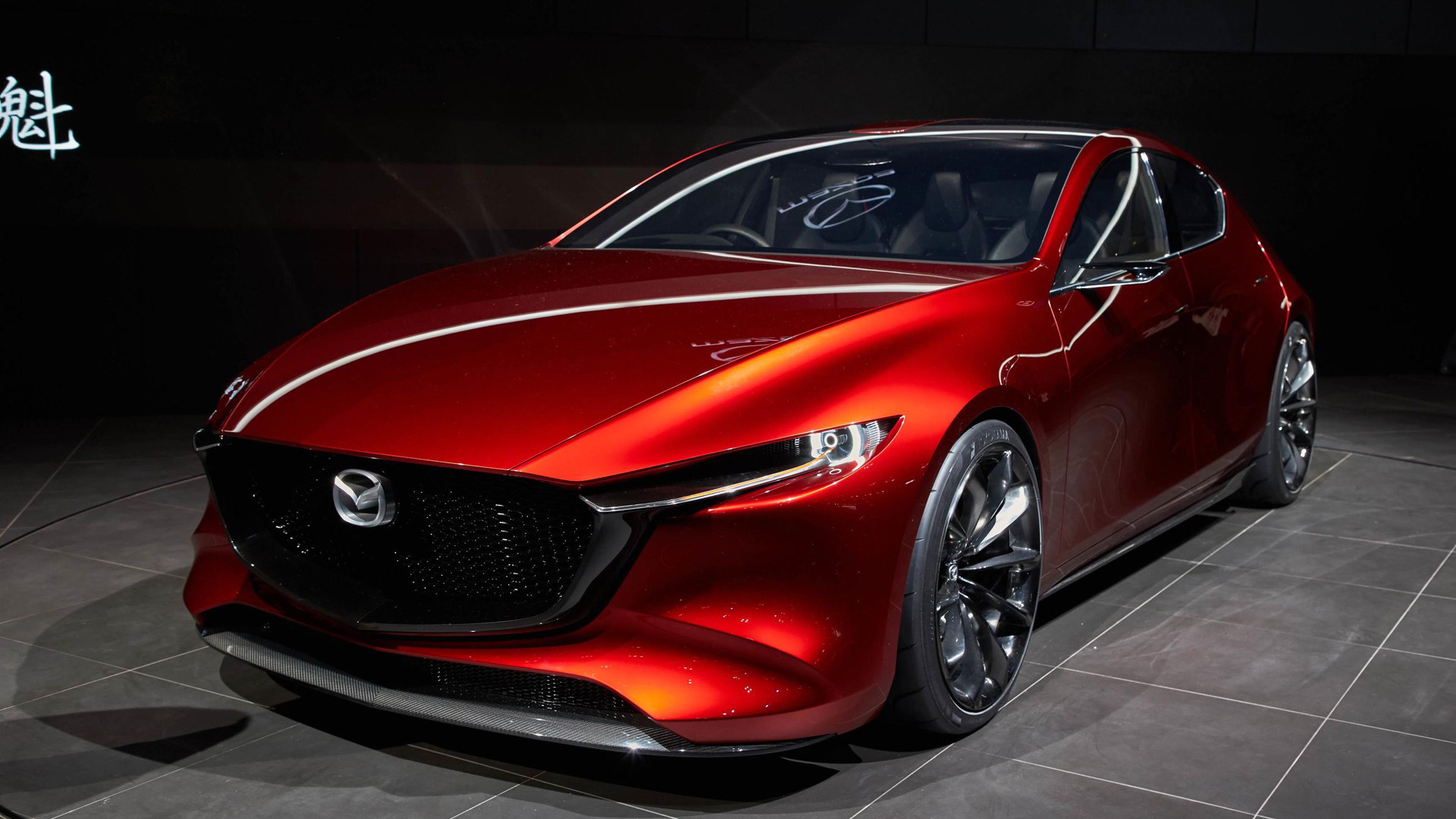 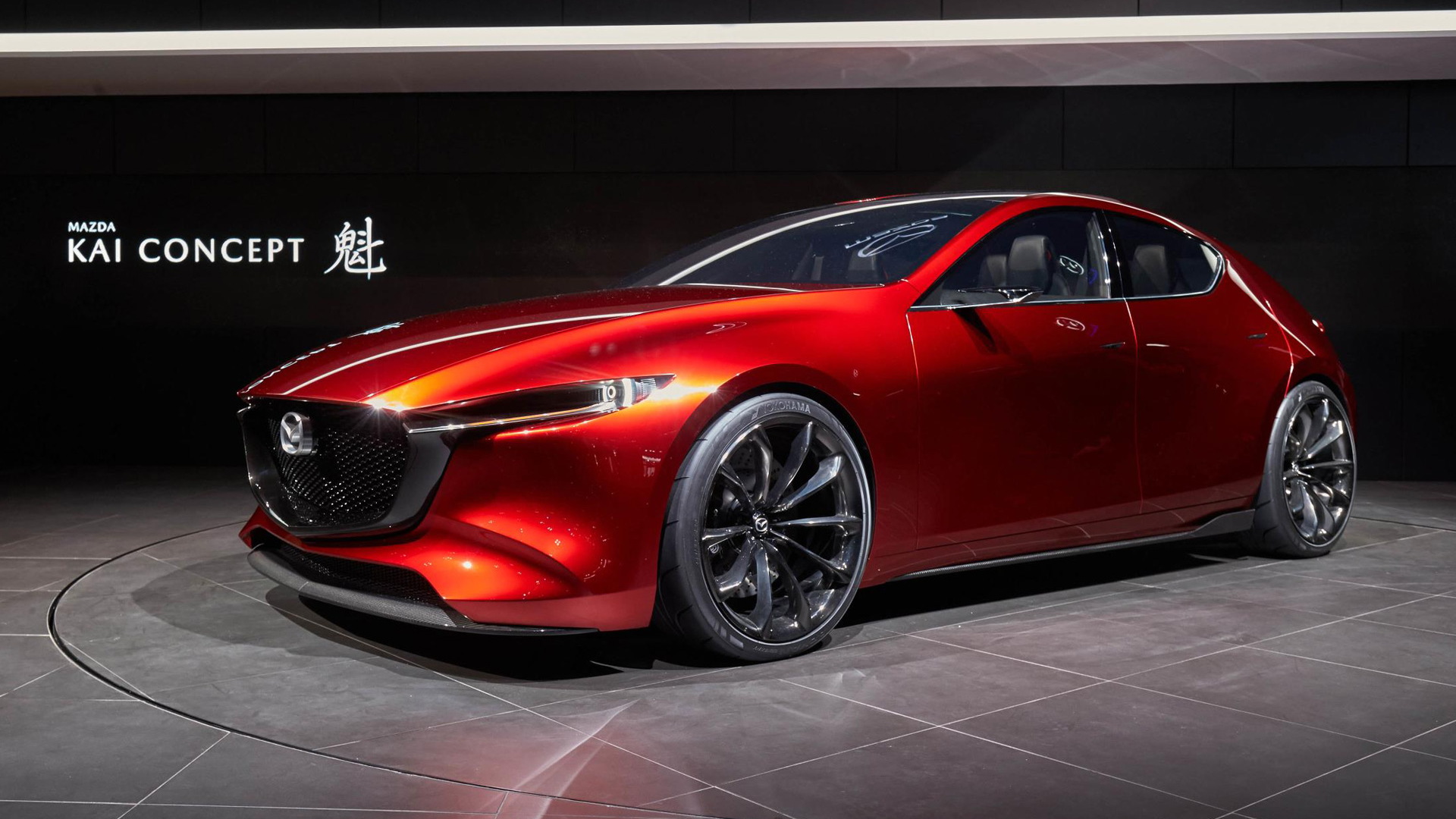 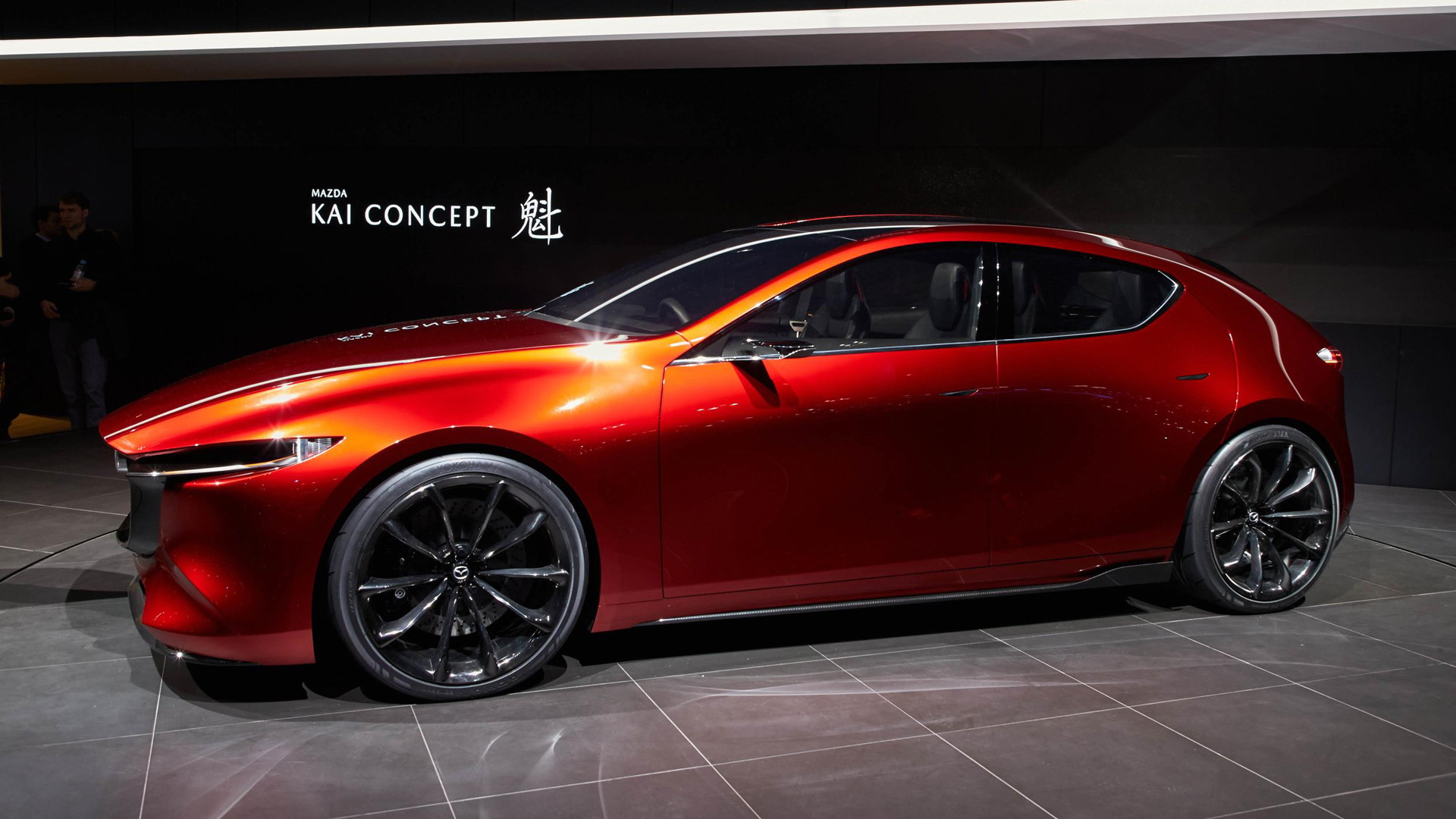 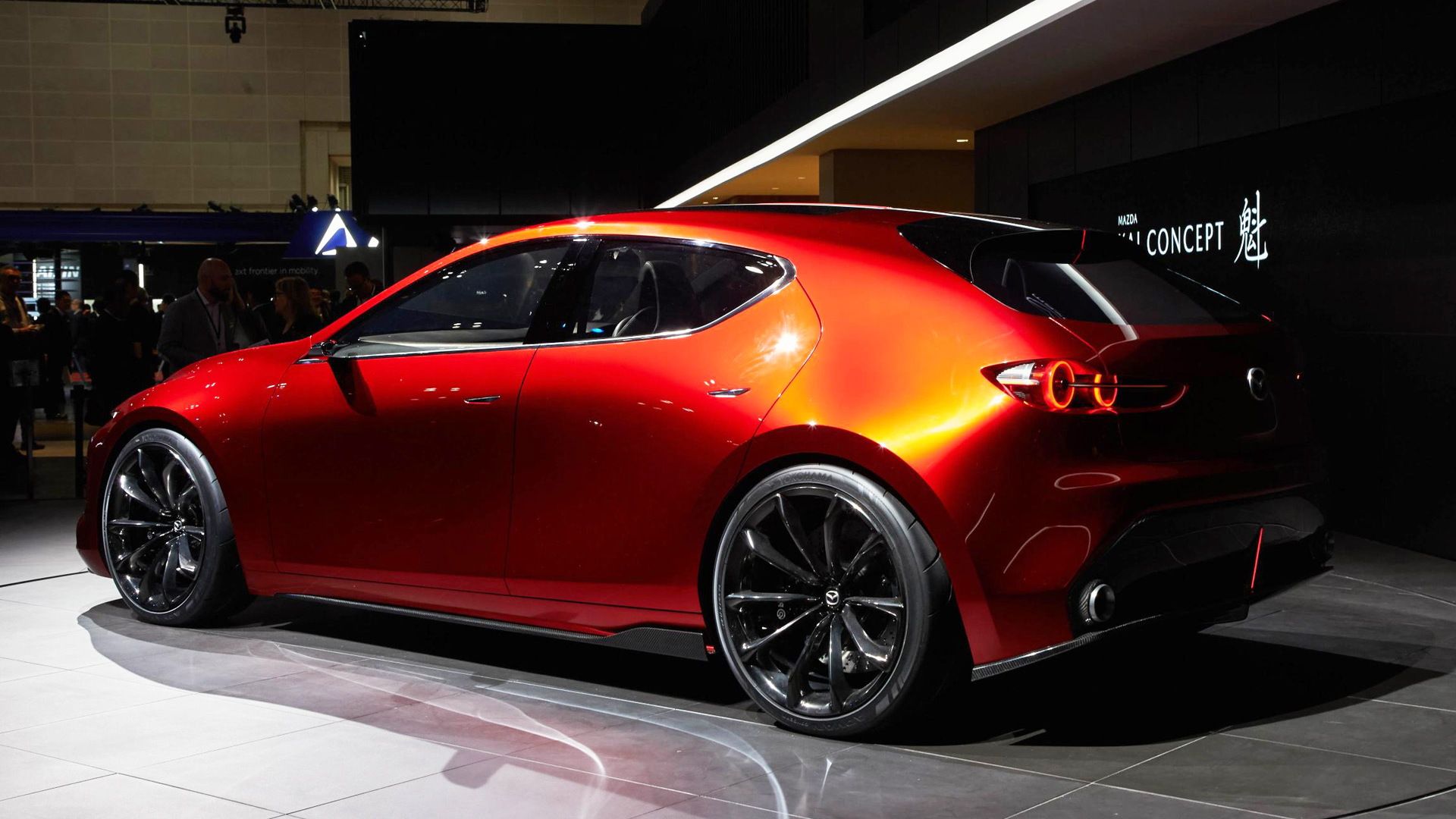 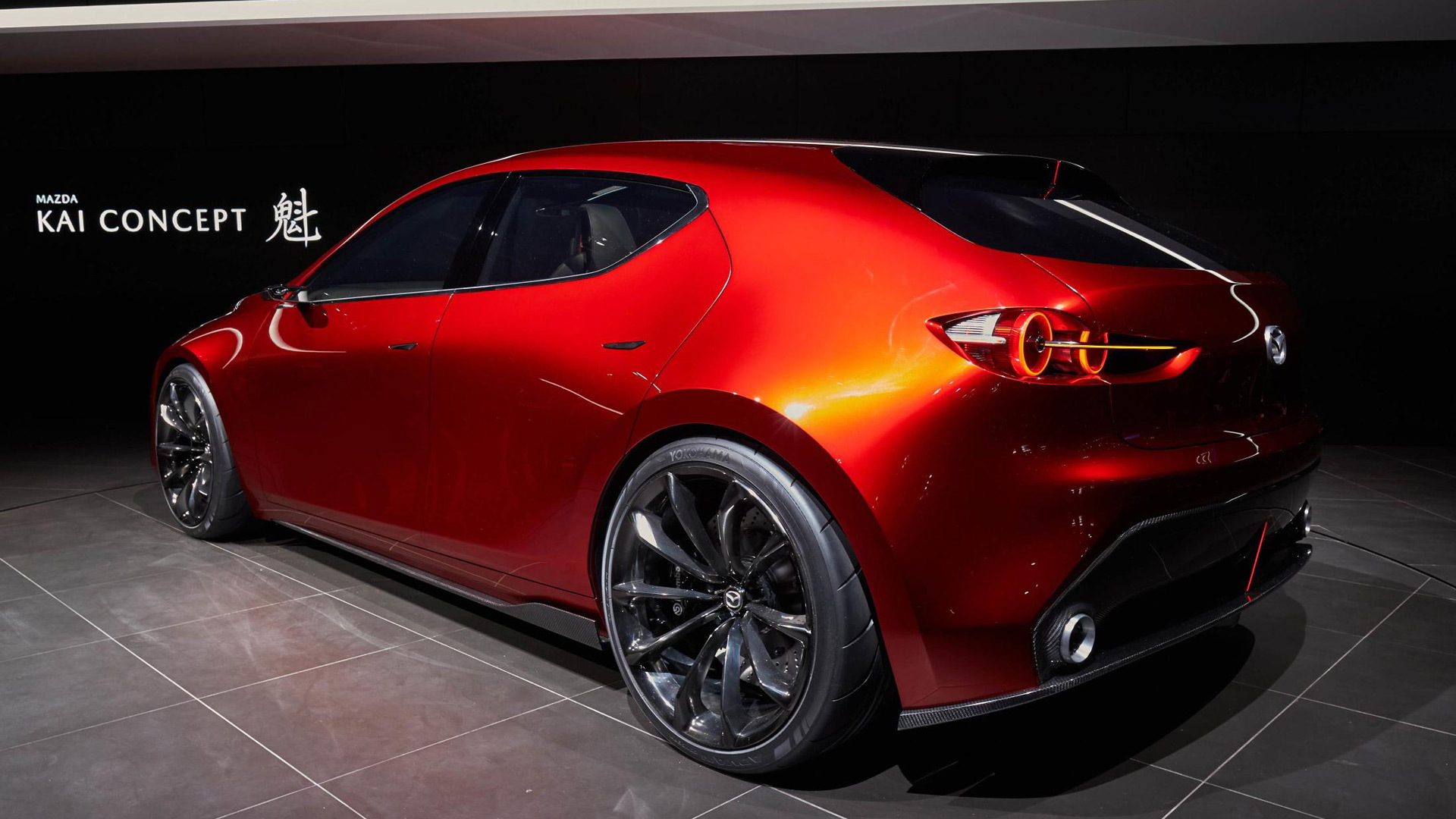 Mazda on Wednesday at the 2017 Tokyo Motor Show unveiled a pair of concepts that preview upcoming technologies and design themes.

One of these is in the form of a compact hatch and is essentially an early look at the next-generation Mazda 3. We’ve already driven a prototype for the next-gen Mazda 3 which is expected on sale in 2019, as a 2020 model.

The concept previewing the car is called the Kai. It was built specifically to preview a new modular platform dubbed the SkyActiv-Vehicle Architecture. The platform benefits from Mazda’s latest construction techniques which promise to shed further pounds while maintaining or increasing strength.

The platform is also said to offer improved dynamic performance compared to Mazda’s current design, as well as a quieter, comfier and more refined ride. 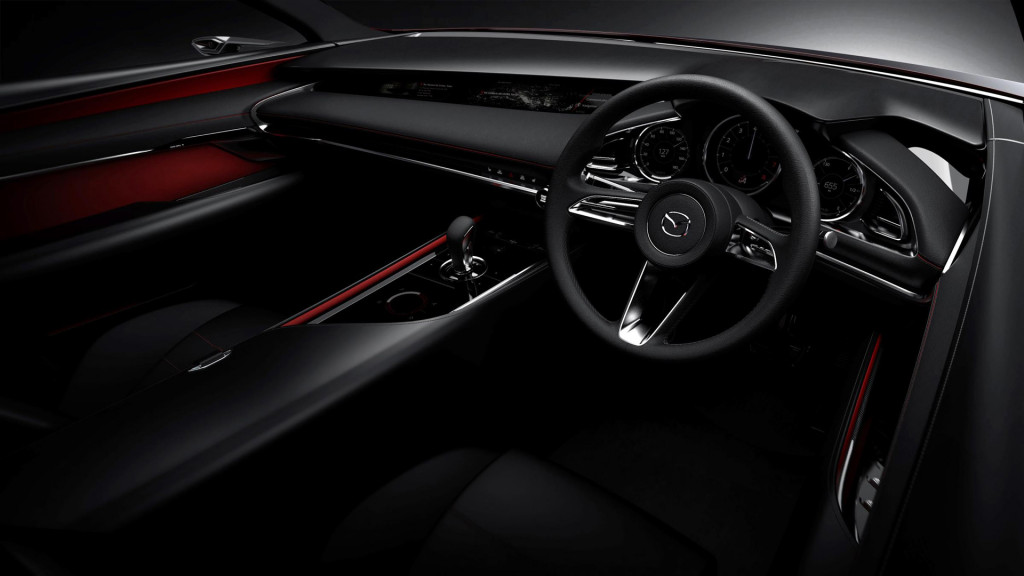 The platform will make its debut in the next-gen Mazda 3, a car that will also be the first to feature Mazda’s new SkyActiv-X engine. Unveiled in September, the new engine is the first gasoline unit capable of spark-less ignition and promises diesel-like fuel economy coupled with low emissions.

Mazda’s second concept in Tokyo is the Vision Coupe, a striking sedan that previews the next evolution of Mazda’s Kodo design language. Some of the elements shown on the Vision Coupe also feature on the Kai, for instance the protruding grille, slit-like headlights, and round taillights located in a recessed section of the rear panel.

Also on Mazda’s stand is the new CX-8 which so far has only been announced for the Japanese market.