The Renault Nissan Mitsubishi Alliance, currently the world’s biggest automaker by volume, plans to launch 12 electric cars between now and 2022. Most of these will come from Nissan which is being positioned as the alliance’s core brand for electric cars.

However, it’s Renault that’s currently represented in—and dominating—the Formula E Championship. But with Renault also represented in Formula 1, the Renault Nissan Mitsubishi Alliance has determined that Nissan will be its representative in the burgeoning electric car racing series.

On Wednesday, at the 2017 Tokyo Motor Show, Nissan confirmed it will be lining up on the grid for the 2018/2019 Formula E season, the series’ fifth season. It’s when new chassis and battery specifications will be introduced. These will be common to each team, though powertrain, transmission, suspension and software systems will be unique.

This will be the first time Nissan will be competing in top-level competition since its embarrassing LMP1 campaign in the 2015 season of the WEC. Nissan introduced a front-wheel-drive racecar that missed most of the races that season and was much slower than the competition. 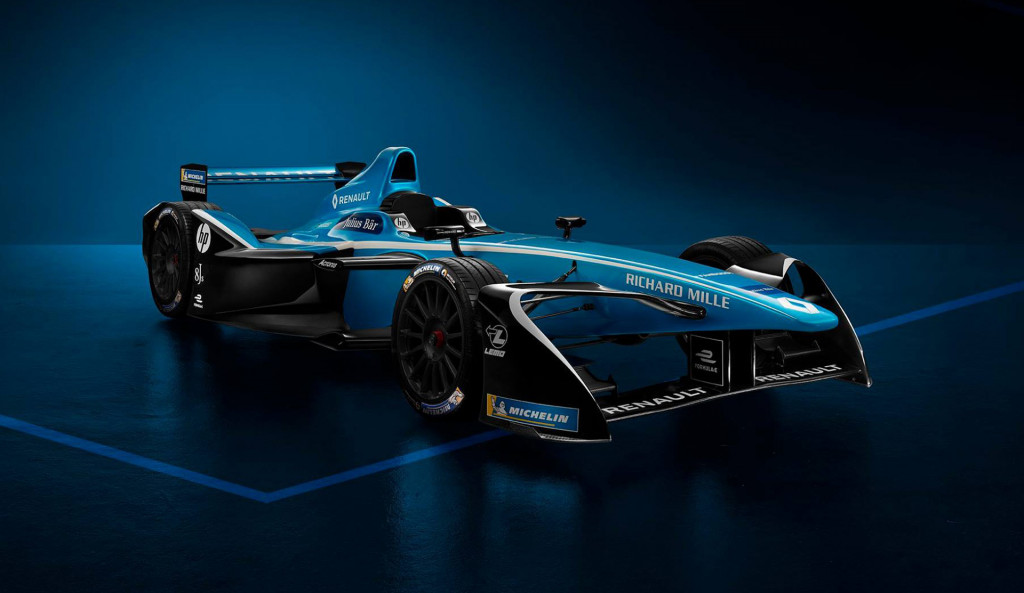 Formula E has signed up a number of the world’s top automakers recently, including the likes of Audi, BMW, Jaguar, Mercedes-Benz and Porsche. Nissan will be the first Japanese automaker to commit to the sport. And there are rumors a second Japanese automaker could too.

The second automaker could end up being Toyota which is reassessing its World Endurance Championship participation now that it is the only automaker in the series’ premier LMP1 category—Porsche confirmed its exit to focus on Formula E earlier this year.

The 2016/2017 season of Formula E has just concluded, with Renault and its star driver Lucas di Grassi taking home the Drivers’ and Teams’ titles, respectively. The 2017/2018 season gets underway in December.