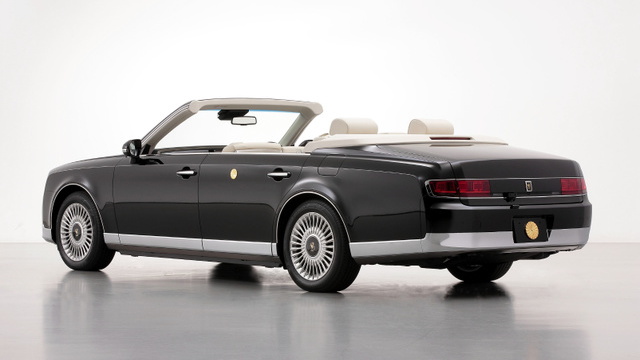 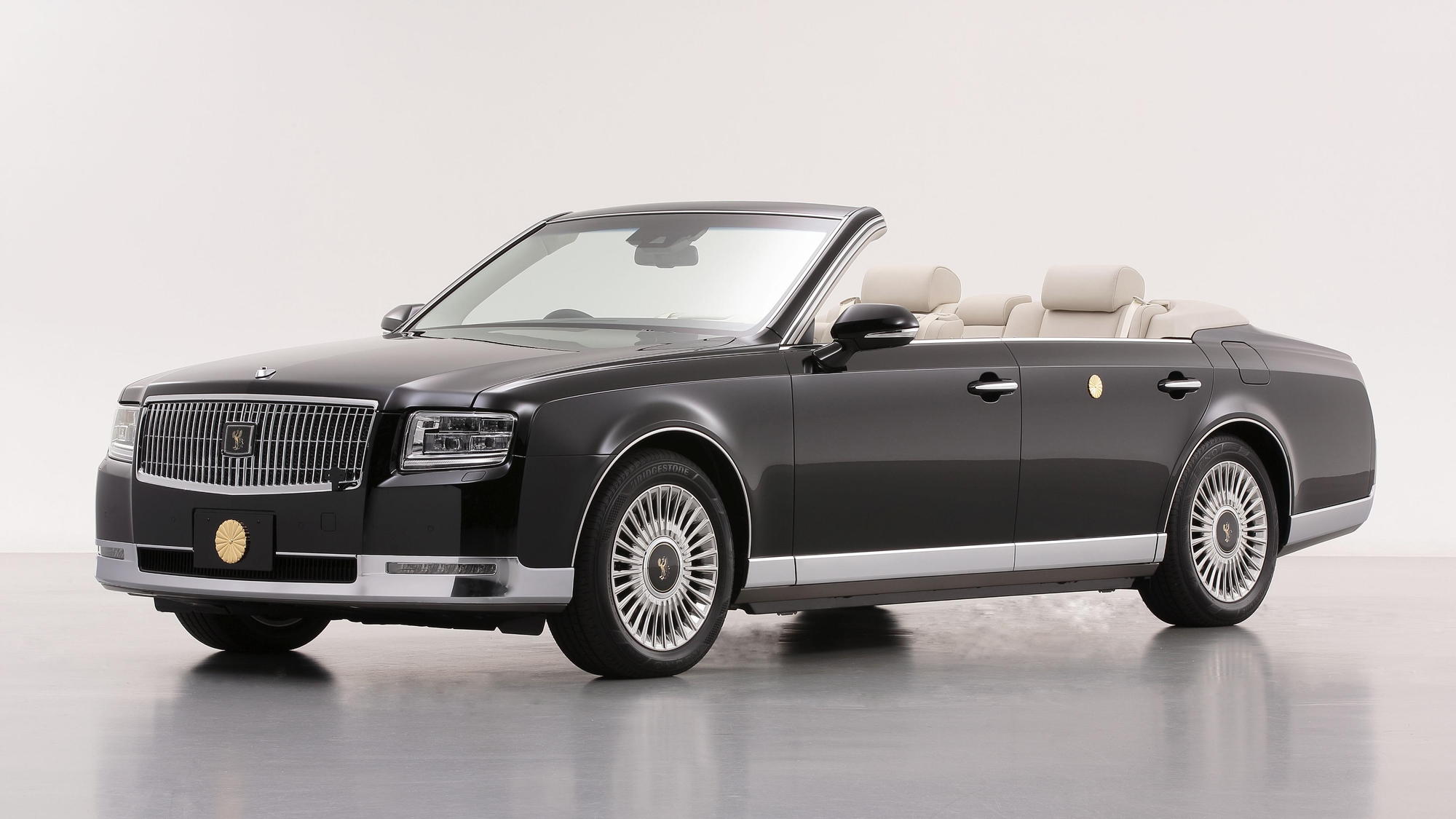 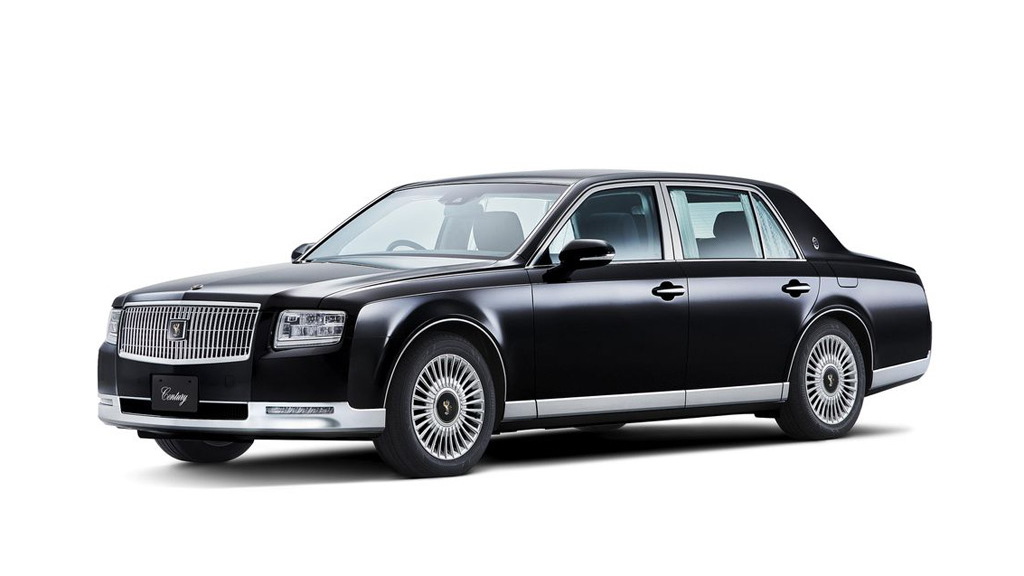 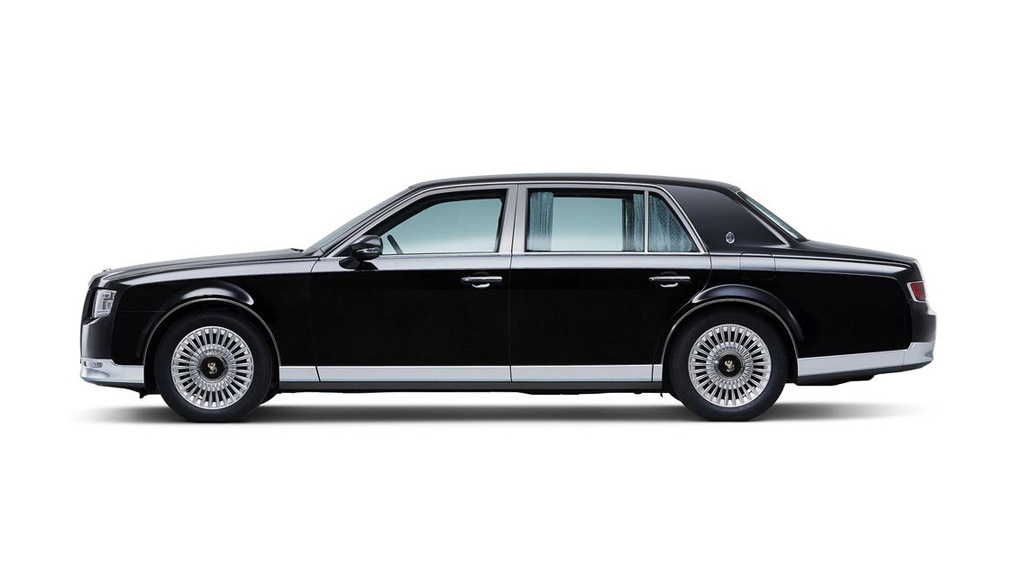 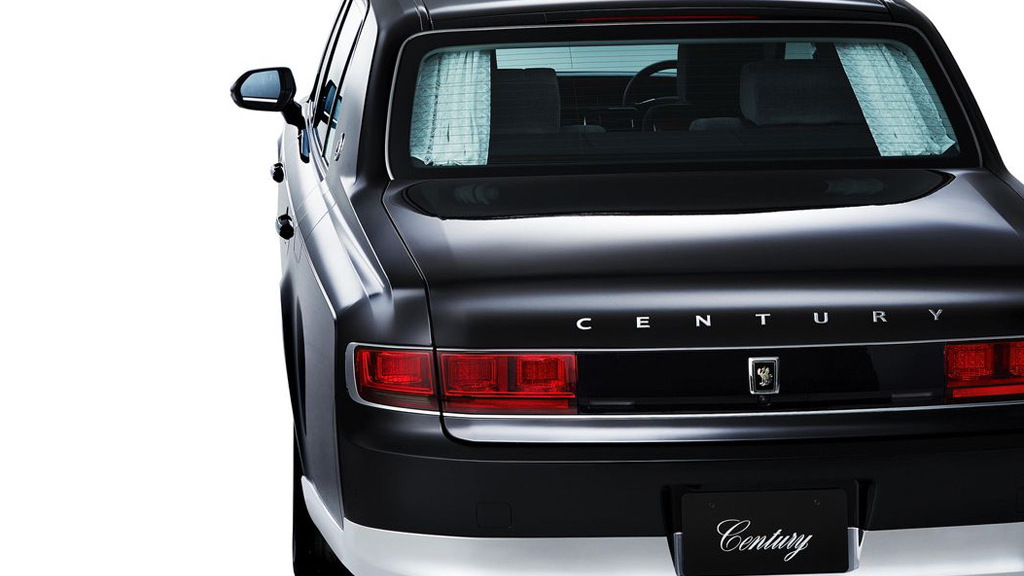 Emperor Naruhito of Japan will arrive at his official coronation ceremony in style thanks to Toyota, which supplied this one-off Century Convertible to serve as the family's "royal parade car."

Such cars are used very rarely, Japanese Nostalgic Car reported on Thursday, and only for the most noteworthy affairs of state. The previous royal parade car was a 1990 Rolls-Royce Corniche III, which was only used twice.

The "everyday" Century is already an impressive machine. Retailing for more than a fully loaded Lexus LS sedan, it is an icon of the Japanese automotive industry that is steeped in history and tradition—appropriate for the ride the Emperor will use only for his most important engagements.

The phoenix emblem adorning the Century's front end is hand-carved, and it takes six weeks to craft. The paint finish is a seven-stage process and is polished by hand.

The removal of the top isn't the only custom feature of the Emperor's new Century. It also gets fixed-back seats that have been raised by 1.6 inches and reclined to 25 degrees for maximum visibility of the family in transit.

Due to its iconic status, the Century is coveted by Japanese VIPs, and Toyota is accustomed to personalized builds. Toyota CEO Akio Toyoda's personal Century is boosted by performance upgrades from Toyota's GR sub-brand (the Japanese equivalent of America's TRD).

The Emperor's Century convertible will make its first public appearance at his official coronation on Oct. 22. The family will be driven through Tokyo from the Imperial Palace to Akasaka Palace. Japanese Nostalgic Car says the route is 2.85 miles and will take 30 minutes.

We expect that it will go off with typical Japanese transit precision. The Century is also expected to appear during the upcoming 2020 Summer Olympics in Tokyo.