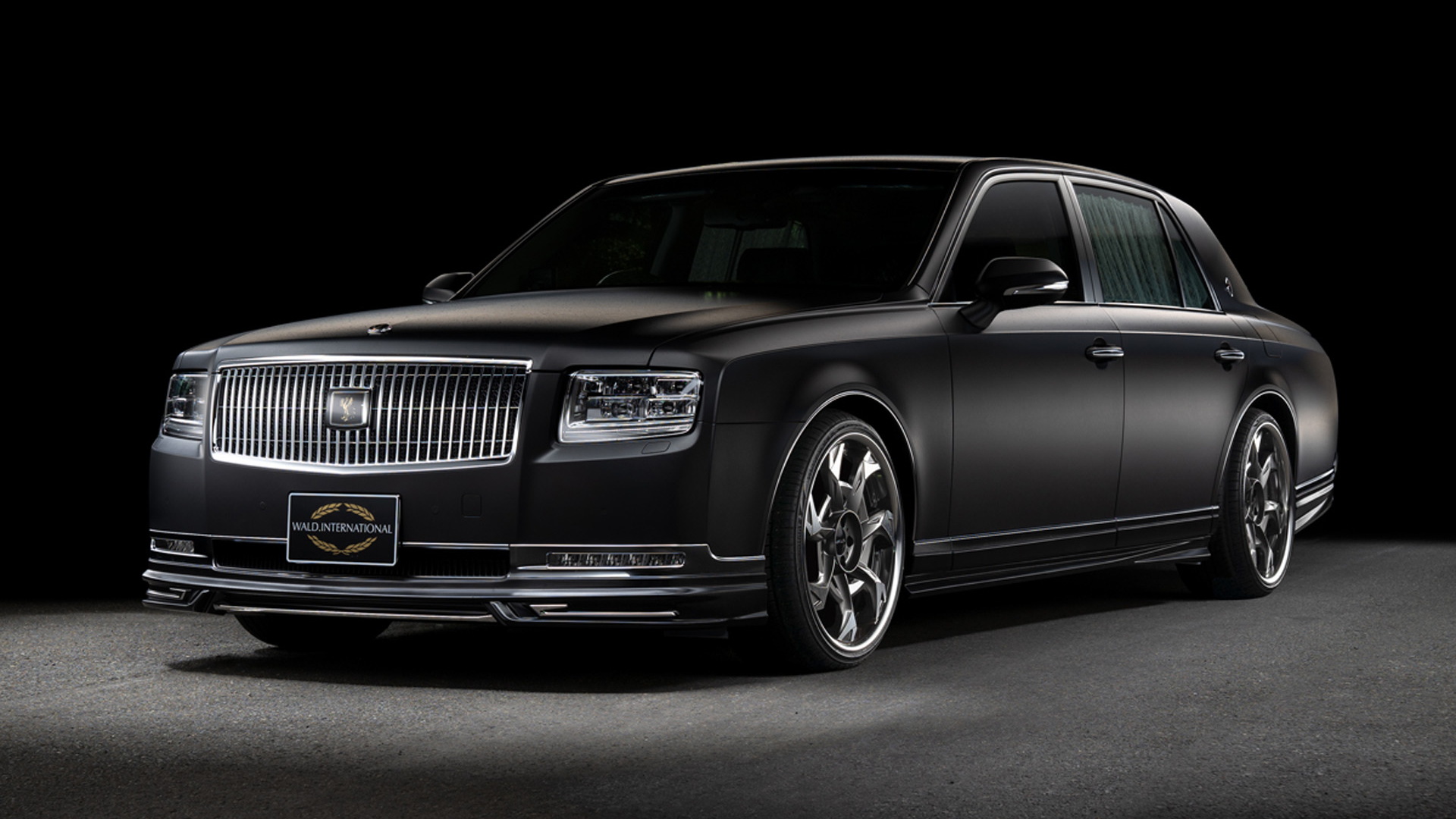 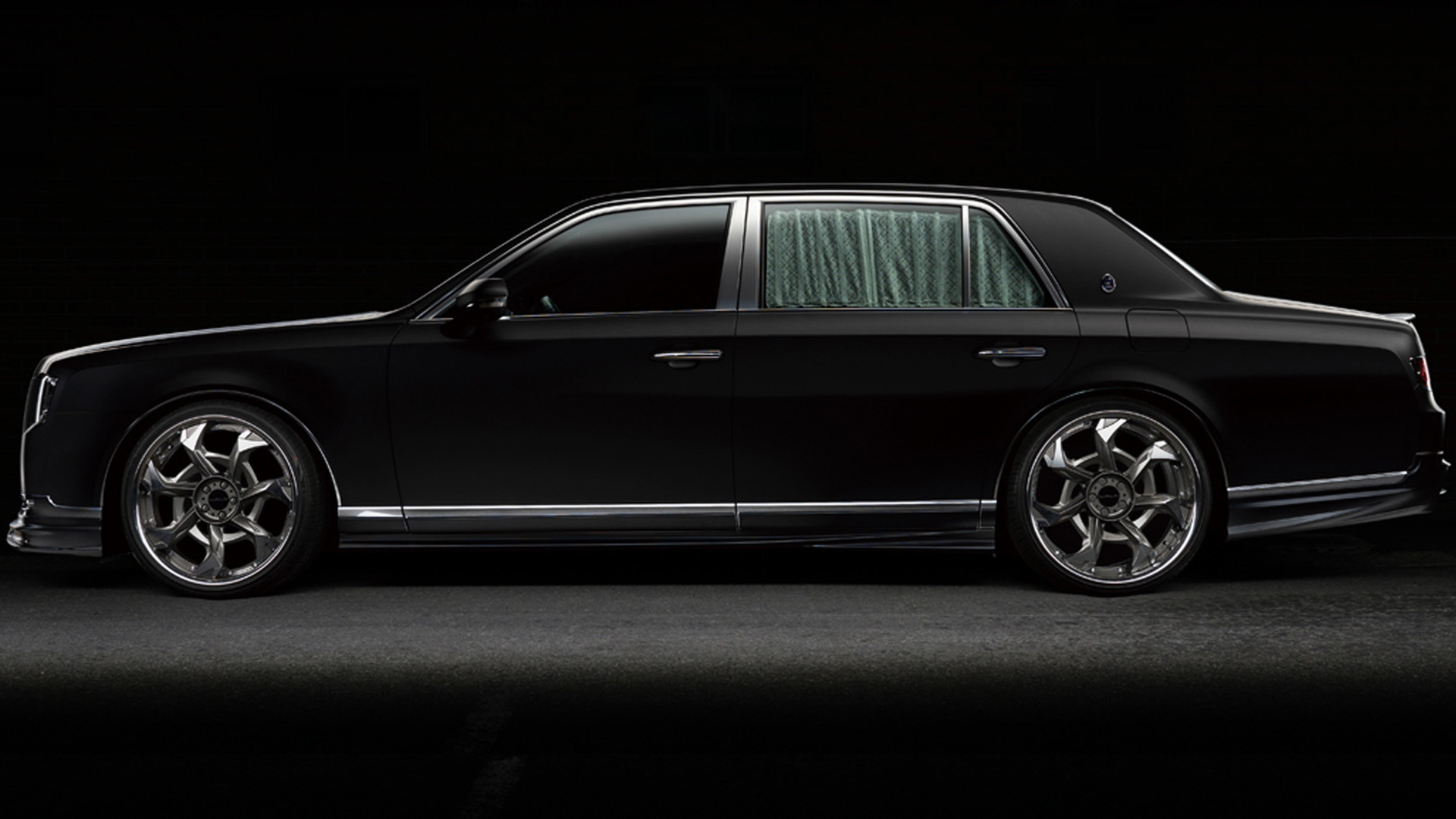 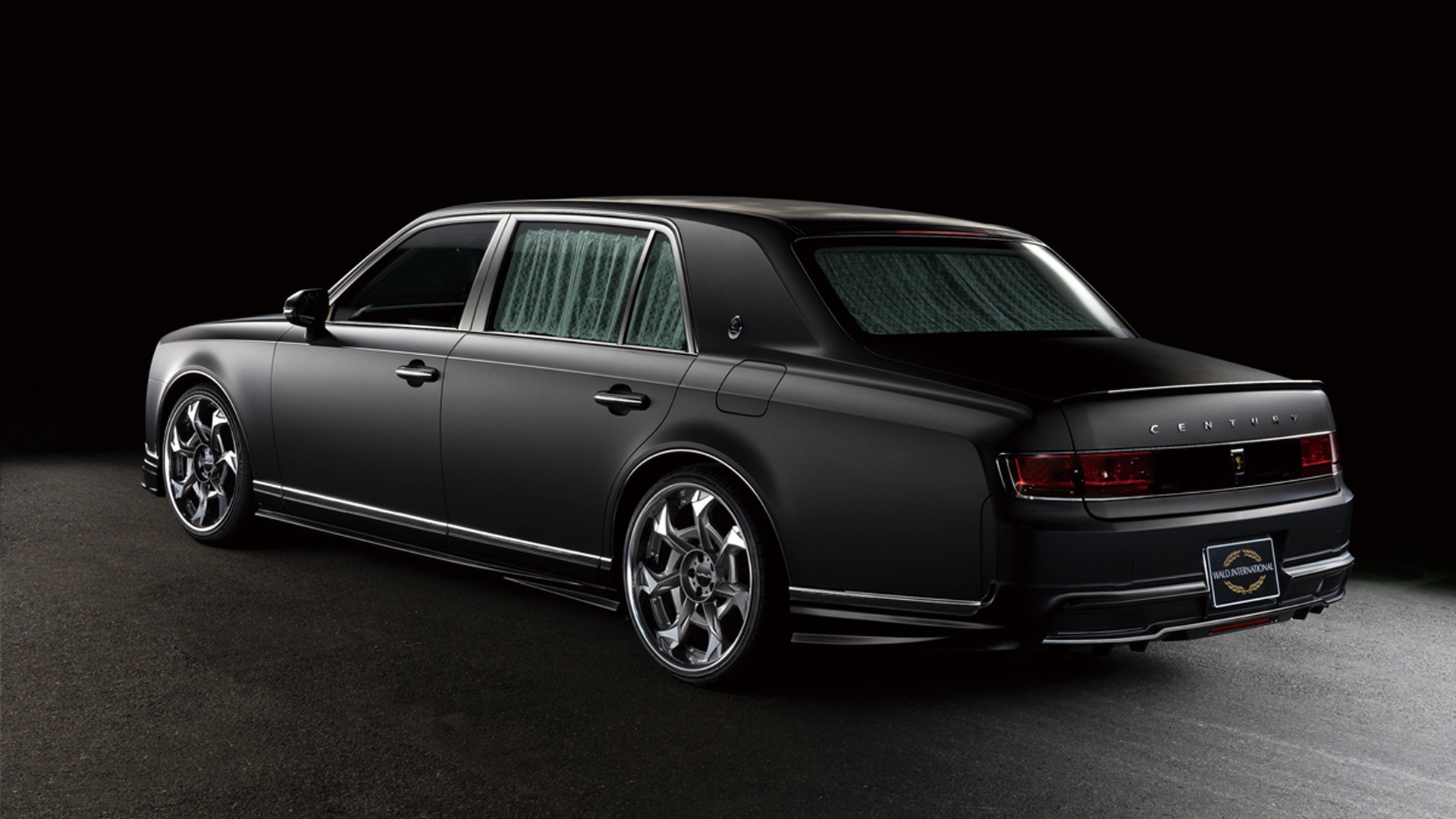 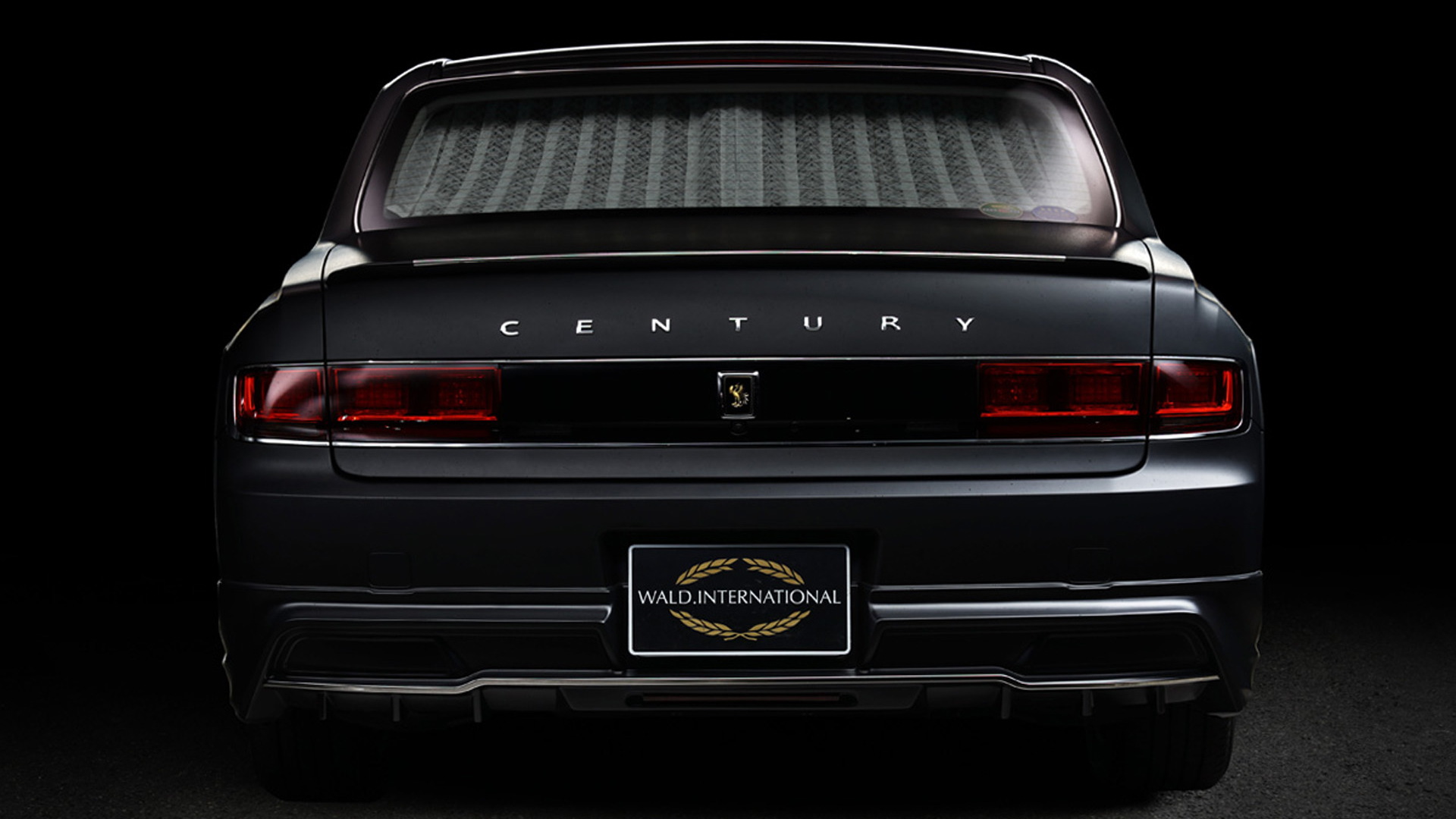 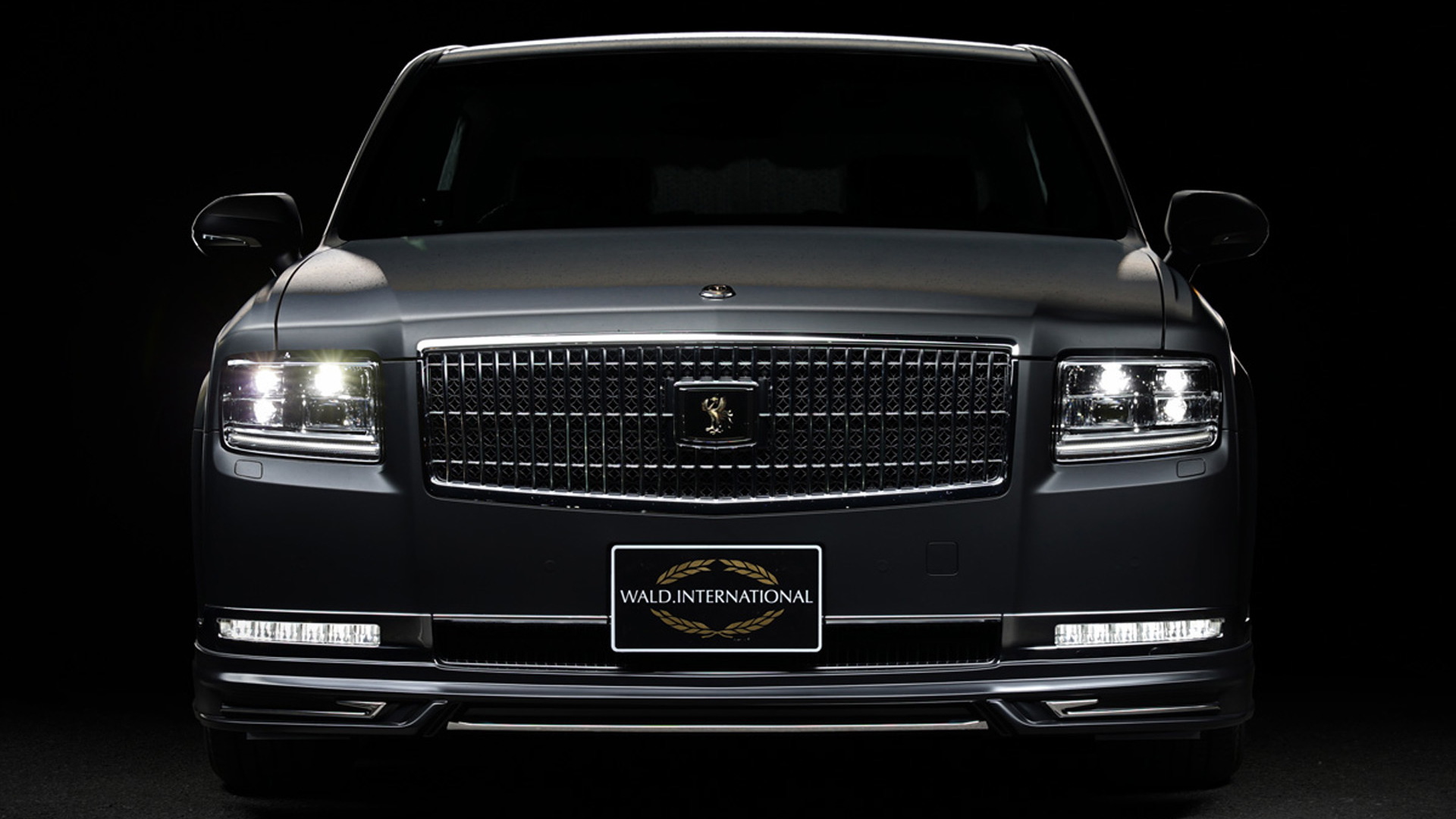 The Toyota Century means business, and anyone who's seriously successful in Japan needs one in their fleet.

Sure, it may start at $175,000, making it more expensive than a fully loaded Lexus LS, but being able to brag that you roll in the same car as the emperor is surely worth the price of admission, right?

Wald's designs tend to follow the principles of minimalism, and that's certainly the case for its full body kit designed for the Century. The parts, which include stainless-steel accents, helps to visually lower the car, giving it a sportier look. The tuner also added its own set of wheels which feature a pattern that looks like it might have originally been designed as a prop for a Transformers movie. A subtle spoiler on the trunk lid rounds out the modifications.

Under the hood is a 5.0-liter V-8-based hybrid powertrain sending drive to the rear wheels. Despite electrification, owners should expect to fill up frequently. The car gets around 32 mpg under Japan's lenient fuel economy test cycle. This would translate to the low 20s if measured by the EPA.

The Century nameplate dates back half a century, with the car spanning only three generations in that time. The current third-generation model was introduced in 2018 and right now is only sold in Japan. There's only the one version officially, but Toyota has built some racy GRMN versions, including one for chief Akio Toyoda.