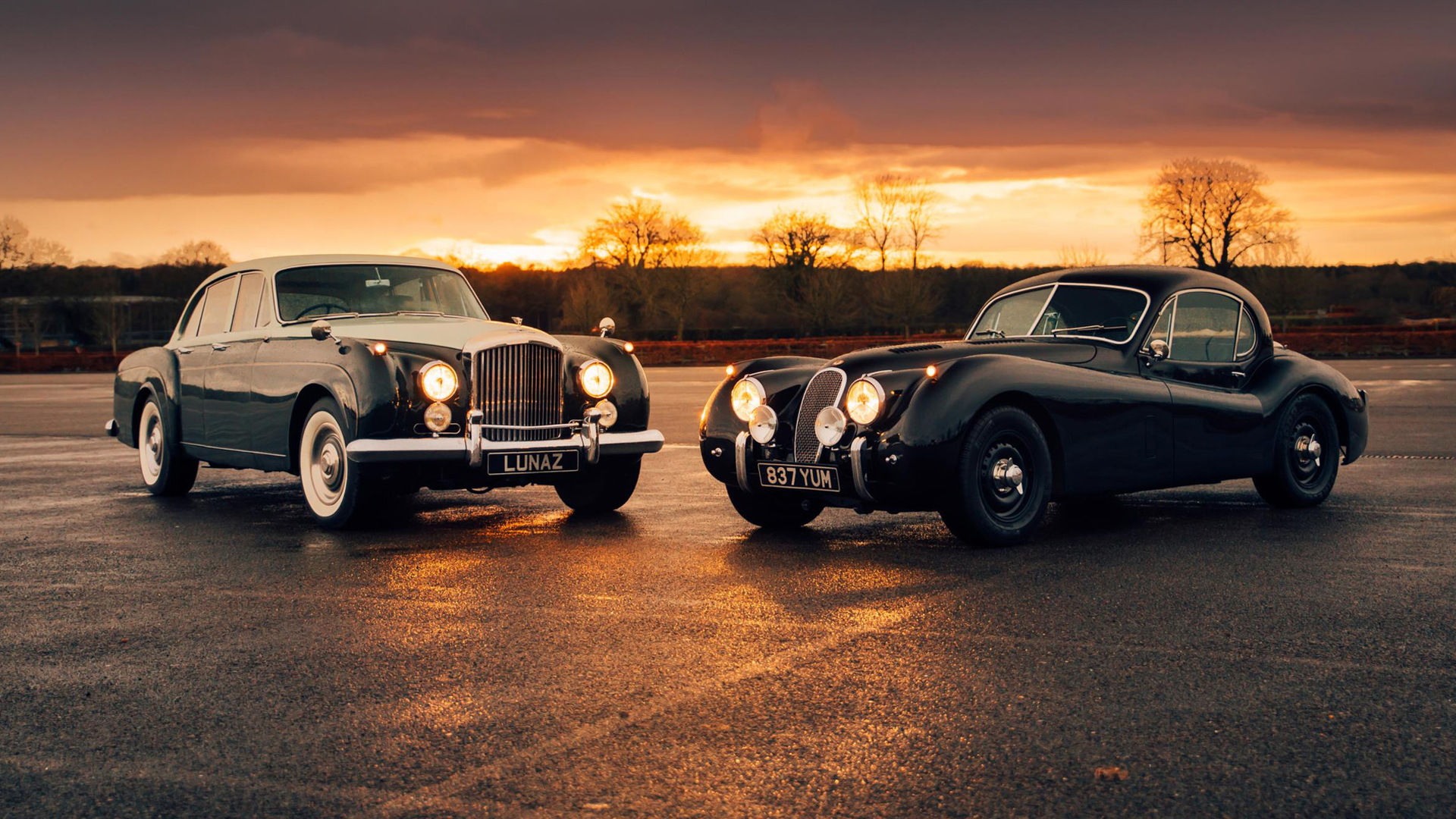 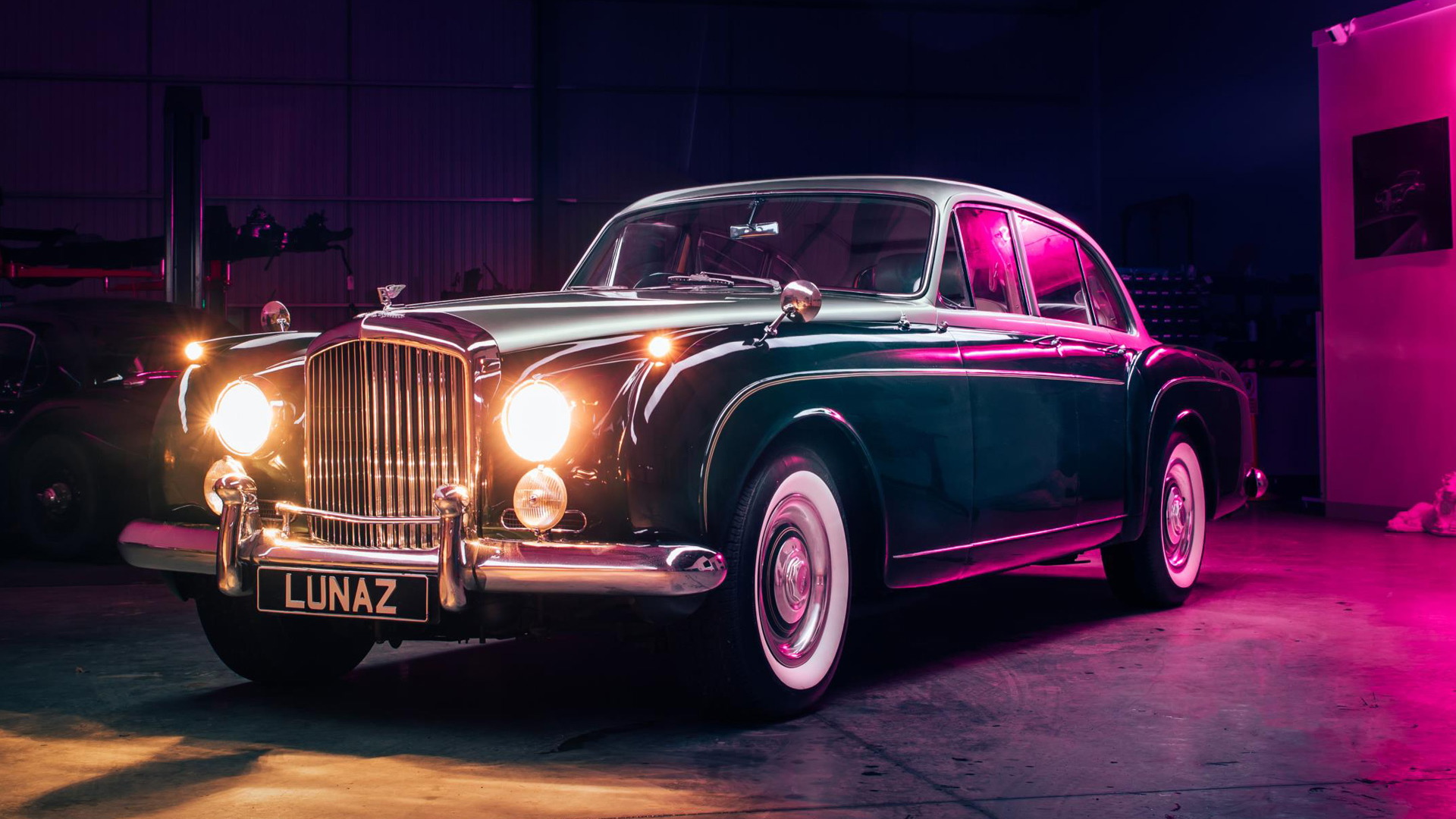 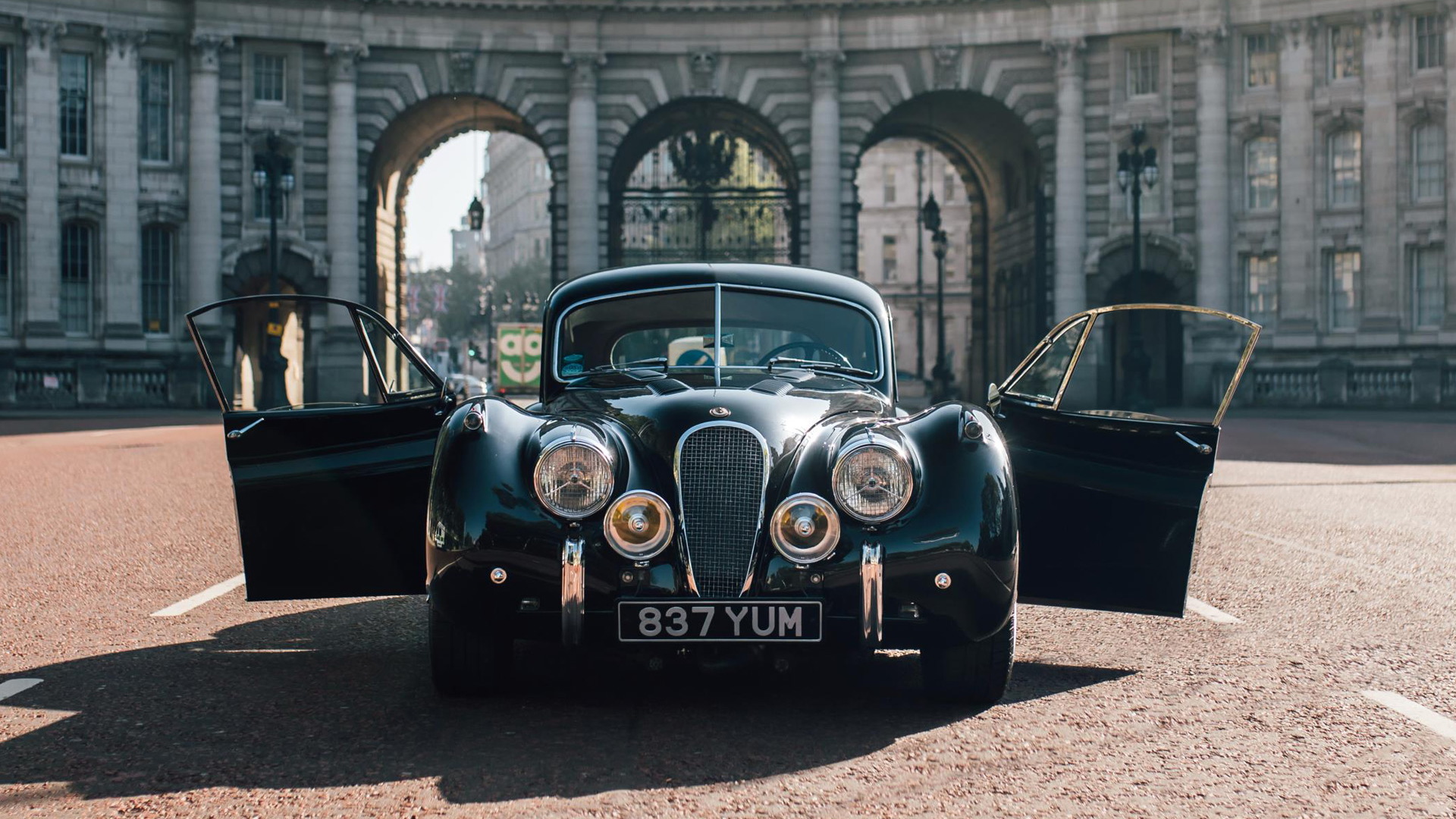 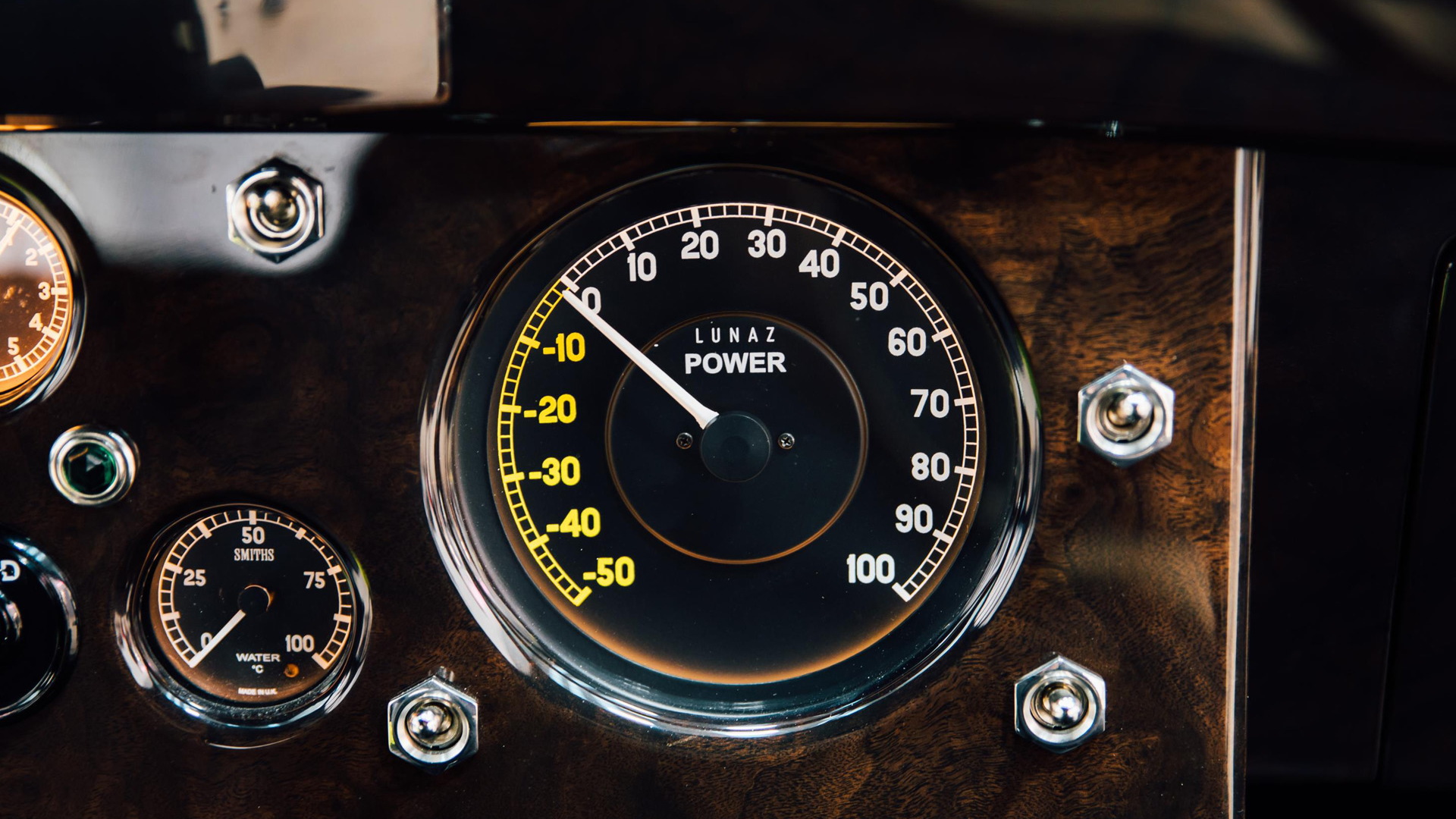 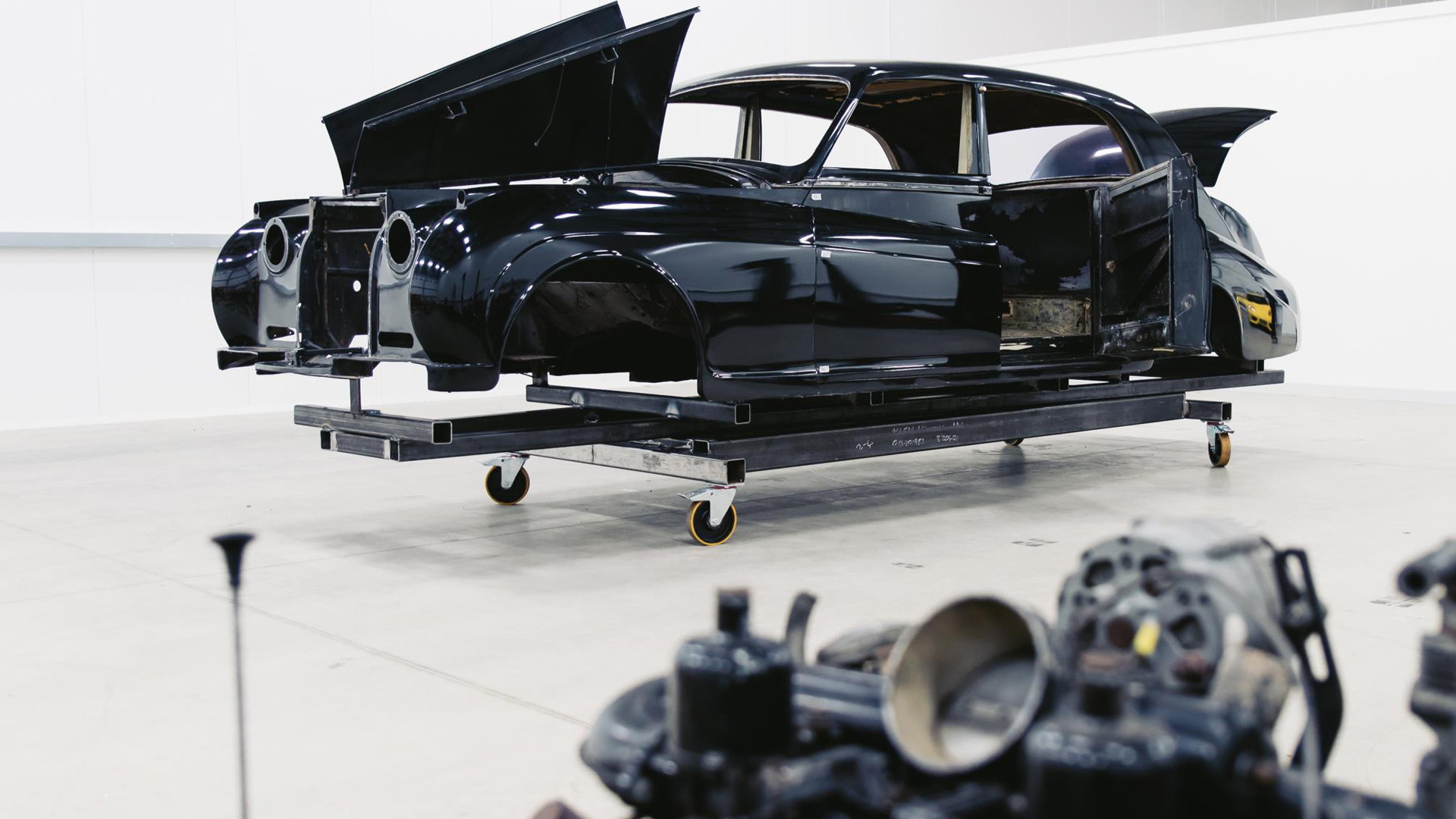 As more and more people warm up to the idea of converting cherished classic cars to run on battery-electric power, new firms offering the service are emerging. In some cases, the service is even being offered by the automakers that originally built the classics.

One that has emerged from the United Kingdom is Lunaz. The company, located close to the Silverstone Circuit, offers a comprehensive service where the original vehicle is stripped down to its bare chassis and then everything is restored or renewed, apart from the powertrain of course.

After initially starting with the 1953 Jaguar XK120, Lunaz is now also offering a 1961 Rolls-Royce Phantom V, 1956 Rolls-Royce Silver Cloud, and a 1961 Bentley S3 Continental Flying Spur. Note, production is limited given the rarity of the cars and the capacity of Lunaz's team which has grown to 35 staff and includes former employees of Aston Martin, Ferrari, Jaguar, McLaren and Formula One.

Lunaz uses a proprietary electric powertrain consisting of a pair of electric motors delivering a combined 375 horsepower and 516 pound-feet of torque, which is enough for 0-60 mph acceleration in under 5.0 seconds. Depending on the model, battery sizes range from 80 to 120 kilowatt-hours. Impressively, this sees the cars match modern EVs in range, according to Lunaz. We're talking close to 250 miles on a charge.

Each car also gets modern EV features like fast-charging capability and regenerative braking. The suspension and brakes are also updated to handle the EV power, with traction control added.

Other companies in this space include Voitures Extravert from the Netherlands with a Porsche 911 conversion and Germany's eClassics with conversions for the original Volkswagen Beetle and early generations of the Microbus.