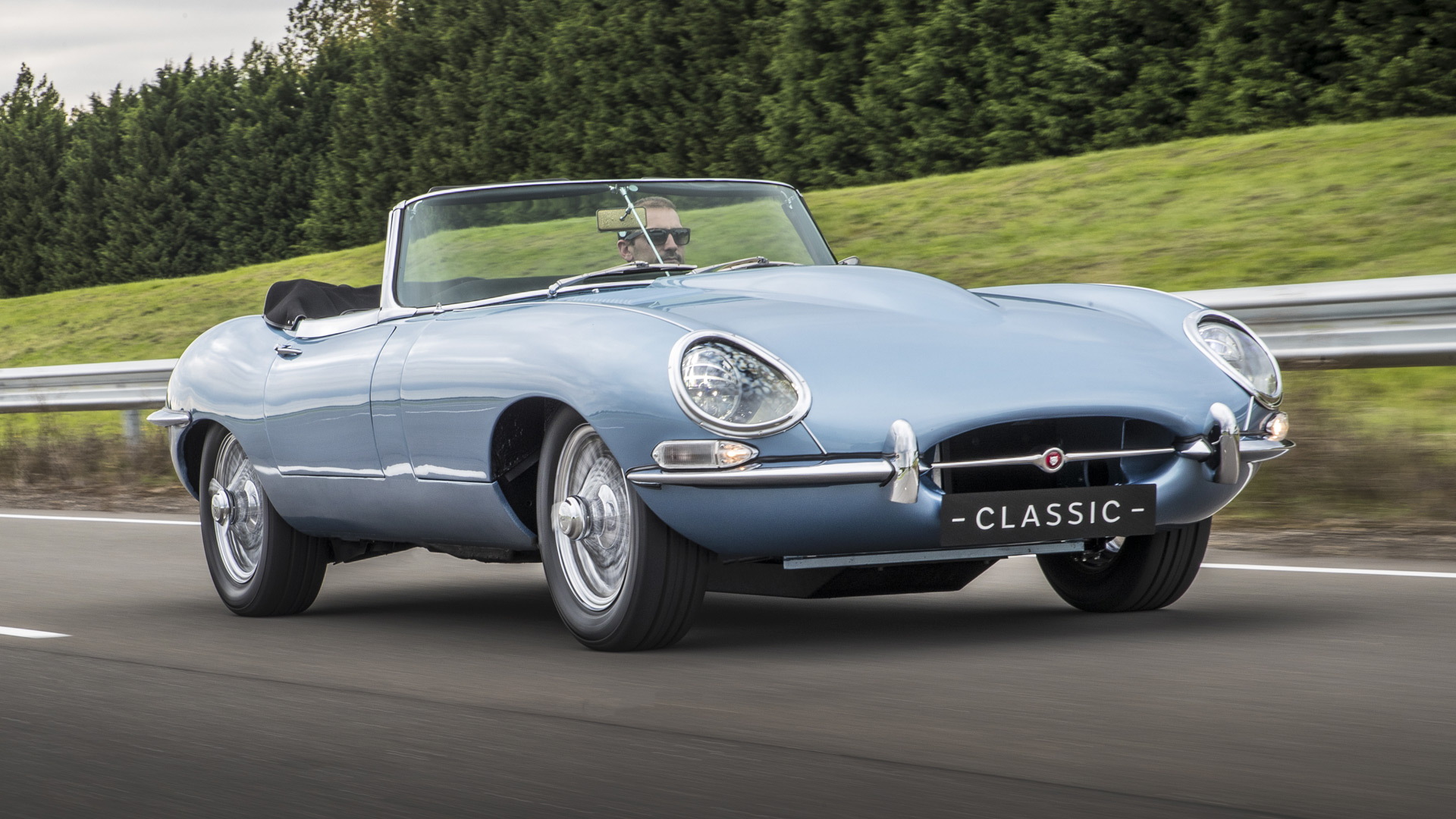 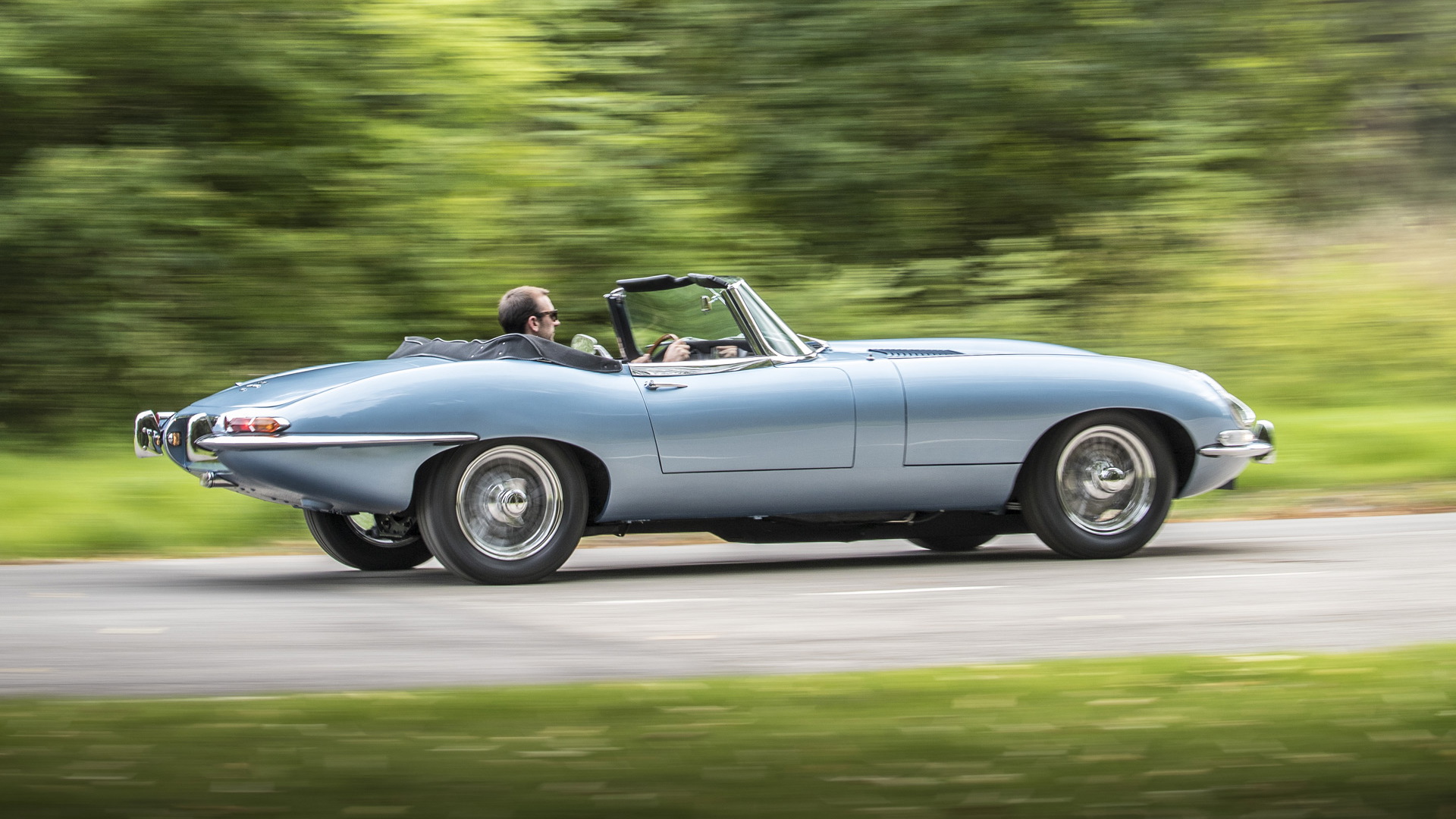 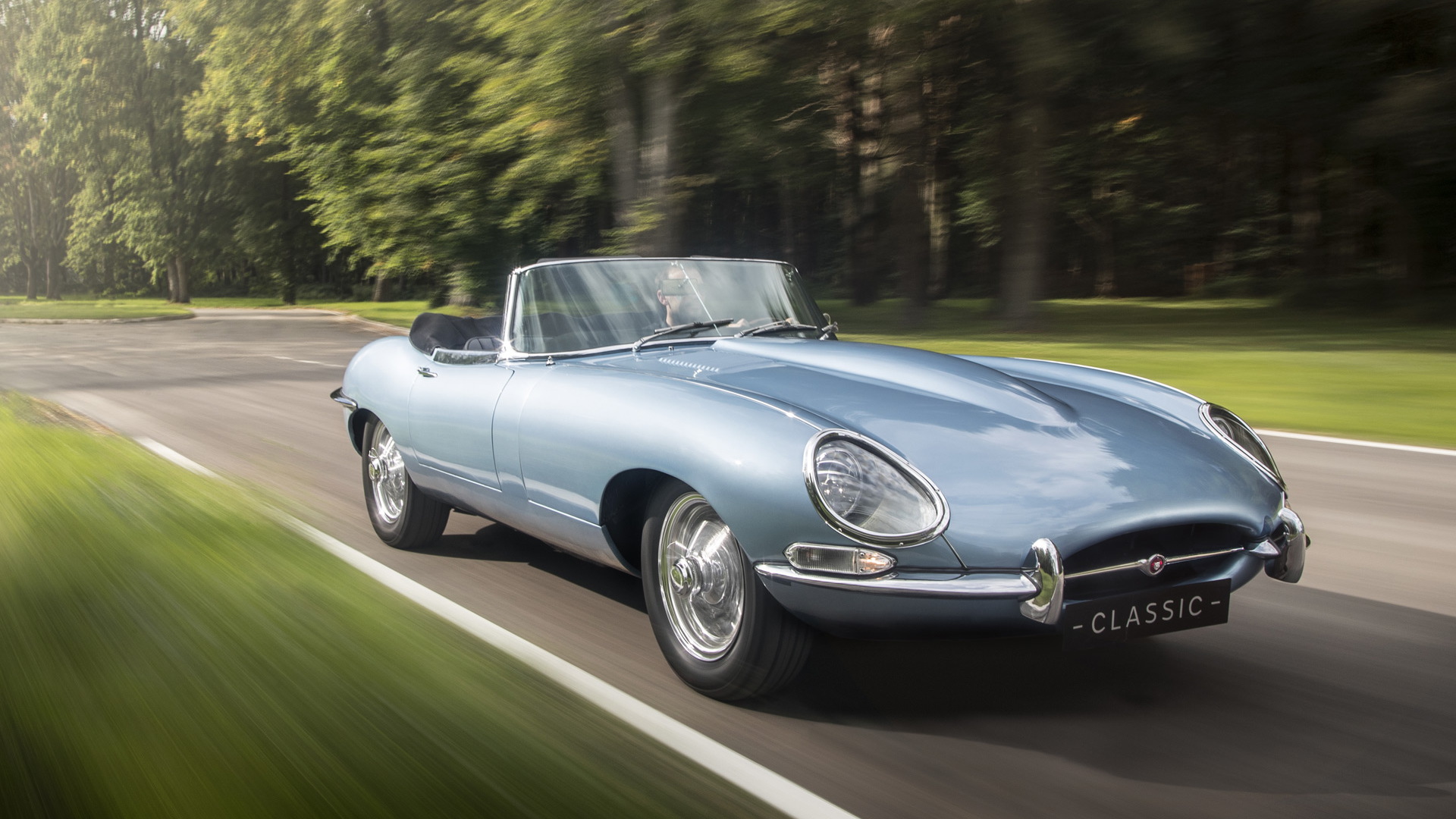 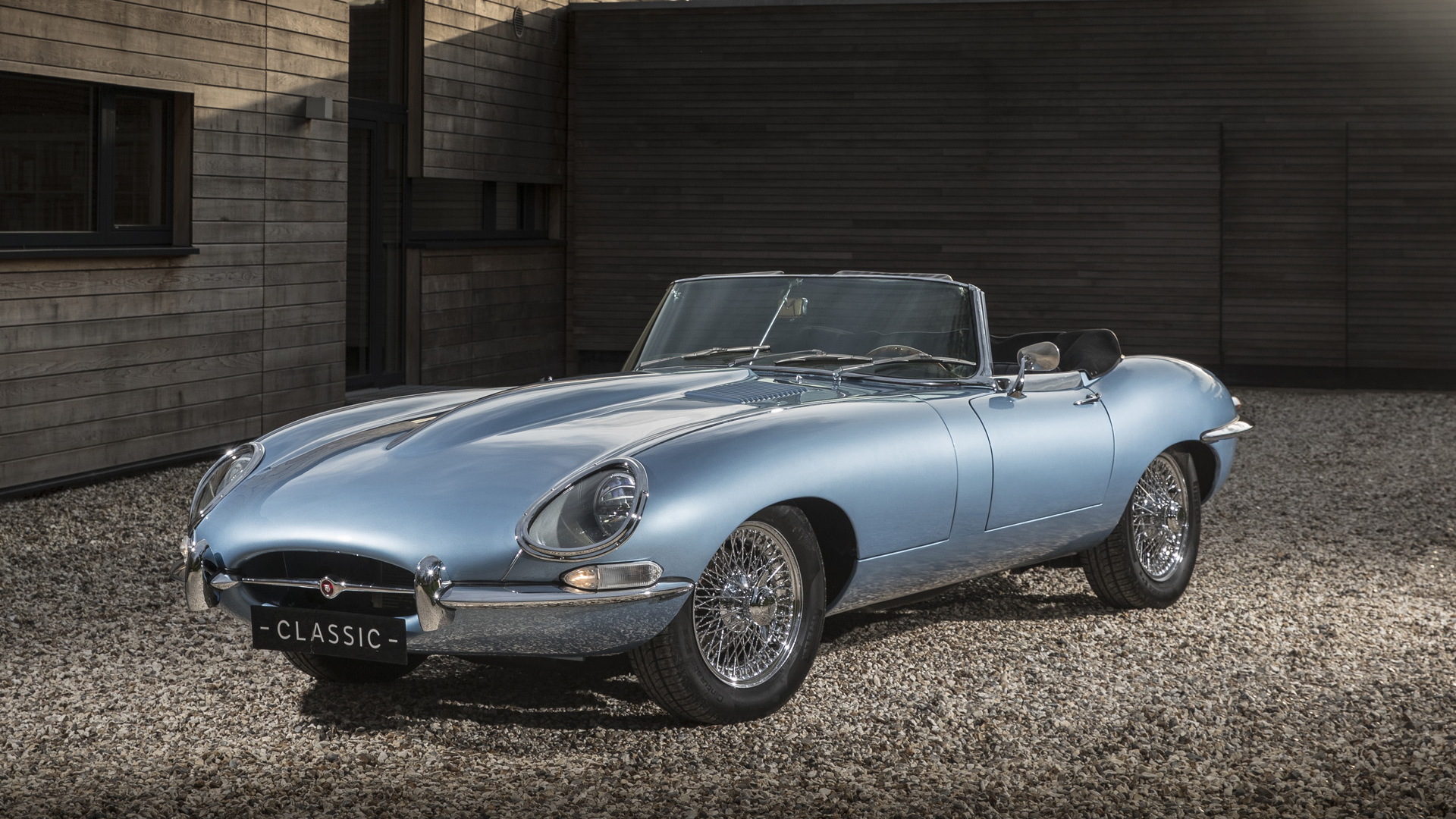 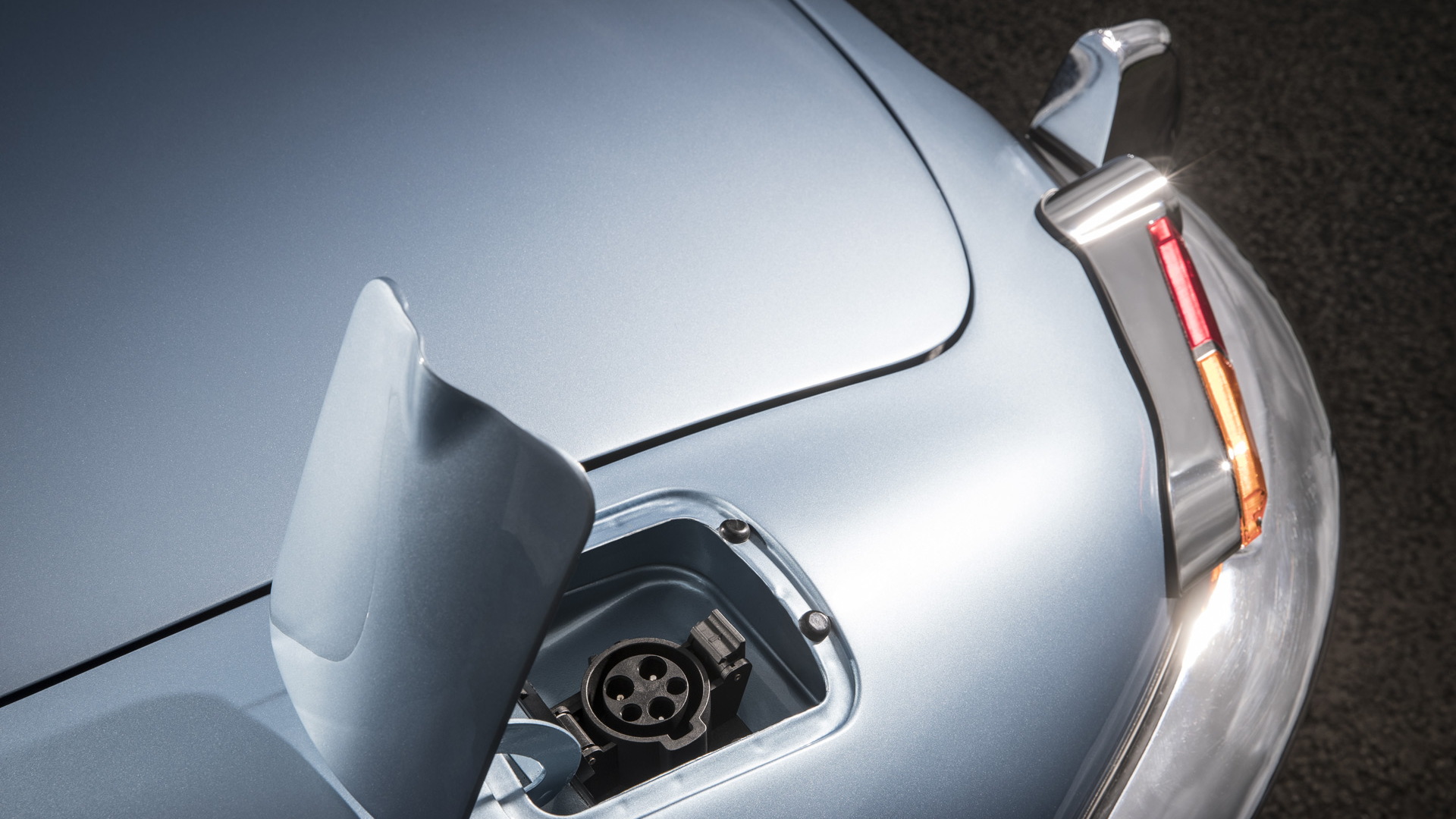 Jaguar Land Rover Classic has set out to prove that even owners of classic cars needn’t fear the push towards electrification.

The official classic car department of Jaguar Land Rover has swapped a fully electric powertrain into the iconic Jaguar E-Type sports car. Called the E-Type Zero, the car is strictly a concept but Jaguar Land Rover is keen to see the market’s reaction.

And while the move might seem like sacrilege, according to the people behind the project, it’s all about ensuring classic cars remain viable in a world where internal combustion engines are restricted or possibly banned.

“Our aim with E-type Zero is to future-proof classic car ownership,” Jaguar Land Rover Classic boss Tim Hannig said in a statement. “We’re looking forward to the reaction of our clients as we investigate bringing this concept to market.”

Despite the tight confines of the E-Type, which normally packs an inline-6, Jaguar Land Rover Classic has managed to integrate the electric powertrain in such a way that the whole process could be reversed. The powertrain could also be used in any other Jaguar that originally ran the inline-6 known as the XK. For example, the XK120, Mk2 and XJ6.

And there are 40-kilowatt-hours of battery capacity tucked in, enough for a practical range of 170 miles. The relatively high number is made possible because of the low weight of the car coupled with its slippery shape, according to Jaguar Land Rover Classic.

But does it perform? You bet. The powertrain develops 295 horsepower and will see the car sprint from 0-60 mph in less than 5.5 seconds. That’s quicker than the original. And surprisingly weight is actually down by around 100 pounds.

Because of the weight characteristics, the structure and chassis hasn’t required modification. In fact, front-rear weight distribution is unchanged. According to Jaguar Land Rover Classic, this has resulted in ride, handling and braking performance pretty much on par with the original.

The E-Type Zero was unveiled on Thursday at Jaguar’s Tech Fest event in the United Kingdom. The automaker also used the event to announce a commitment to a fully electrified lineup as well as a self-driving city car concept.