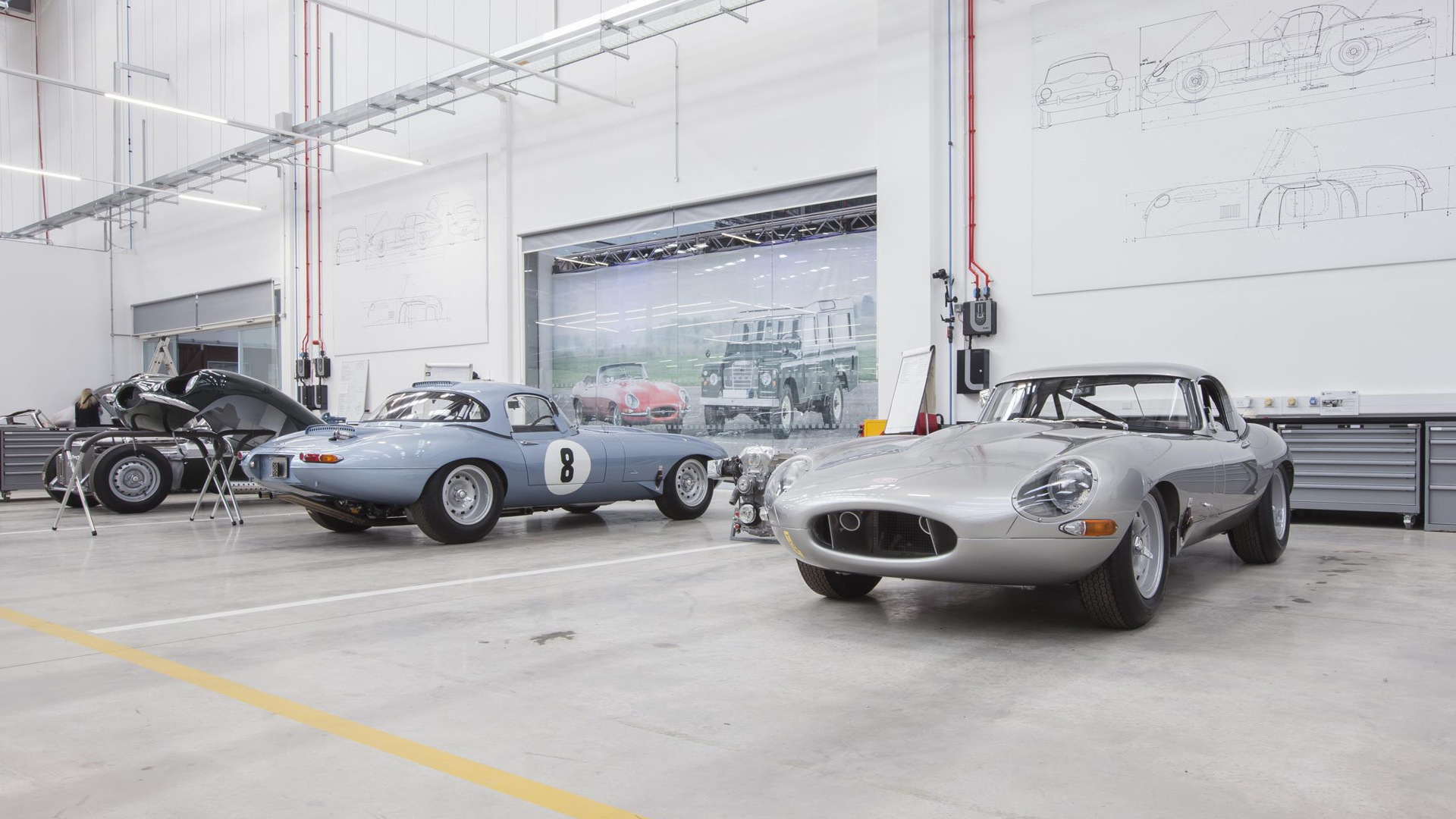 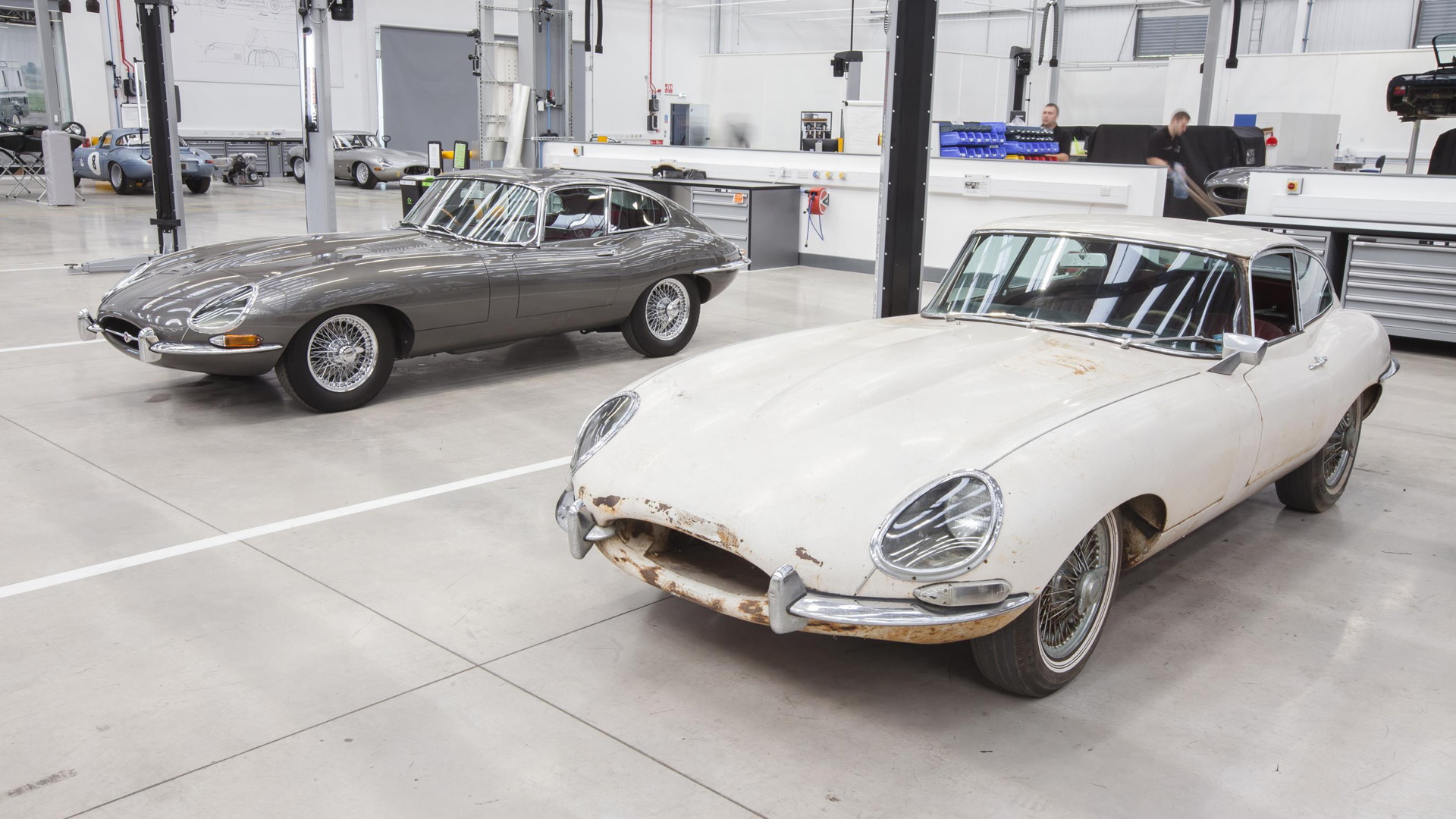 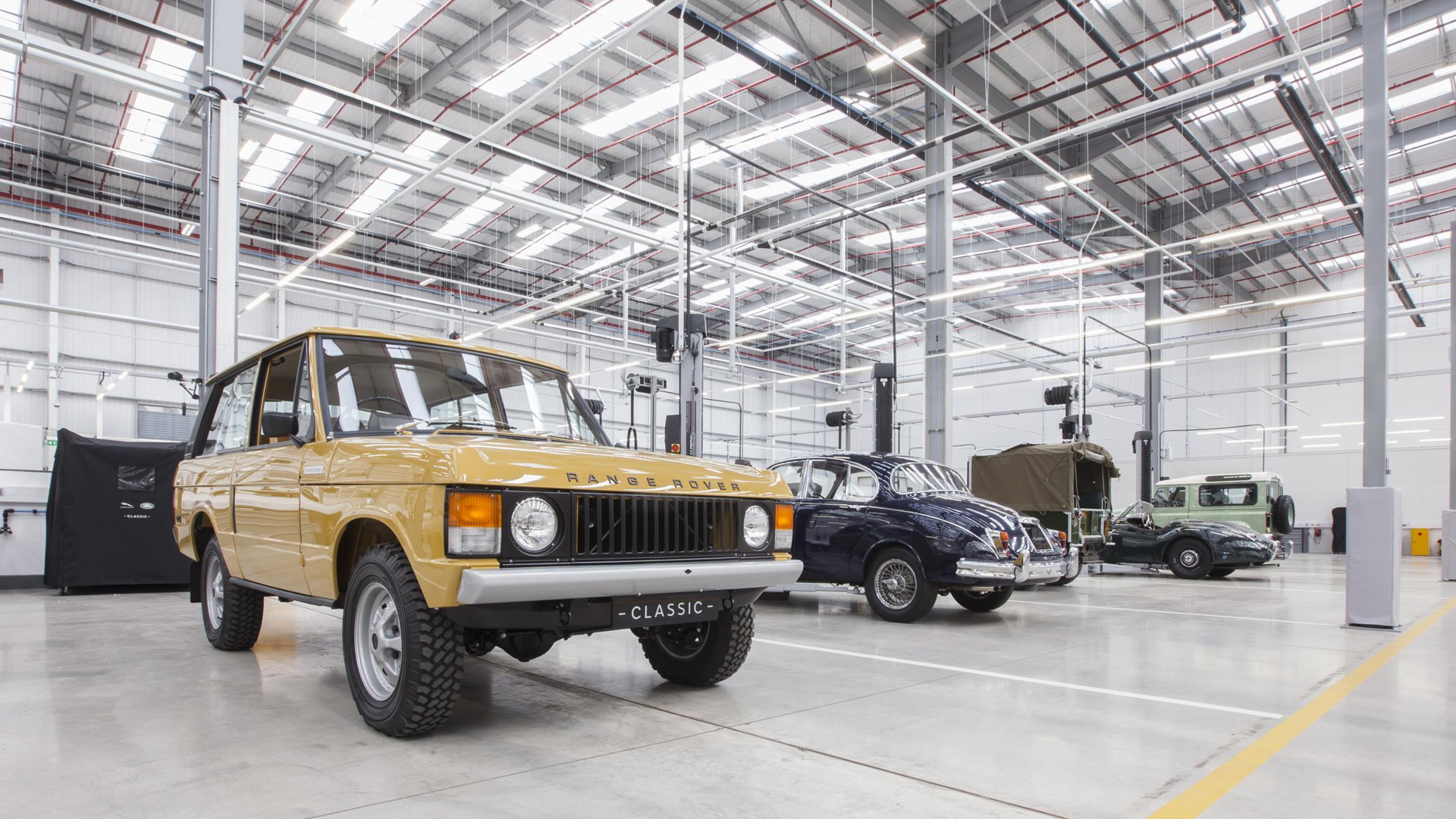 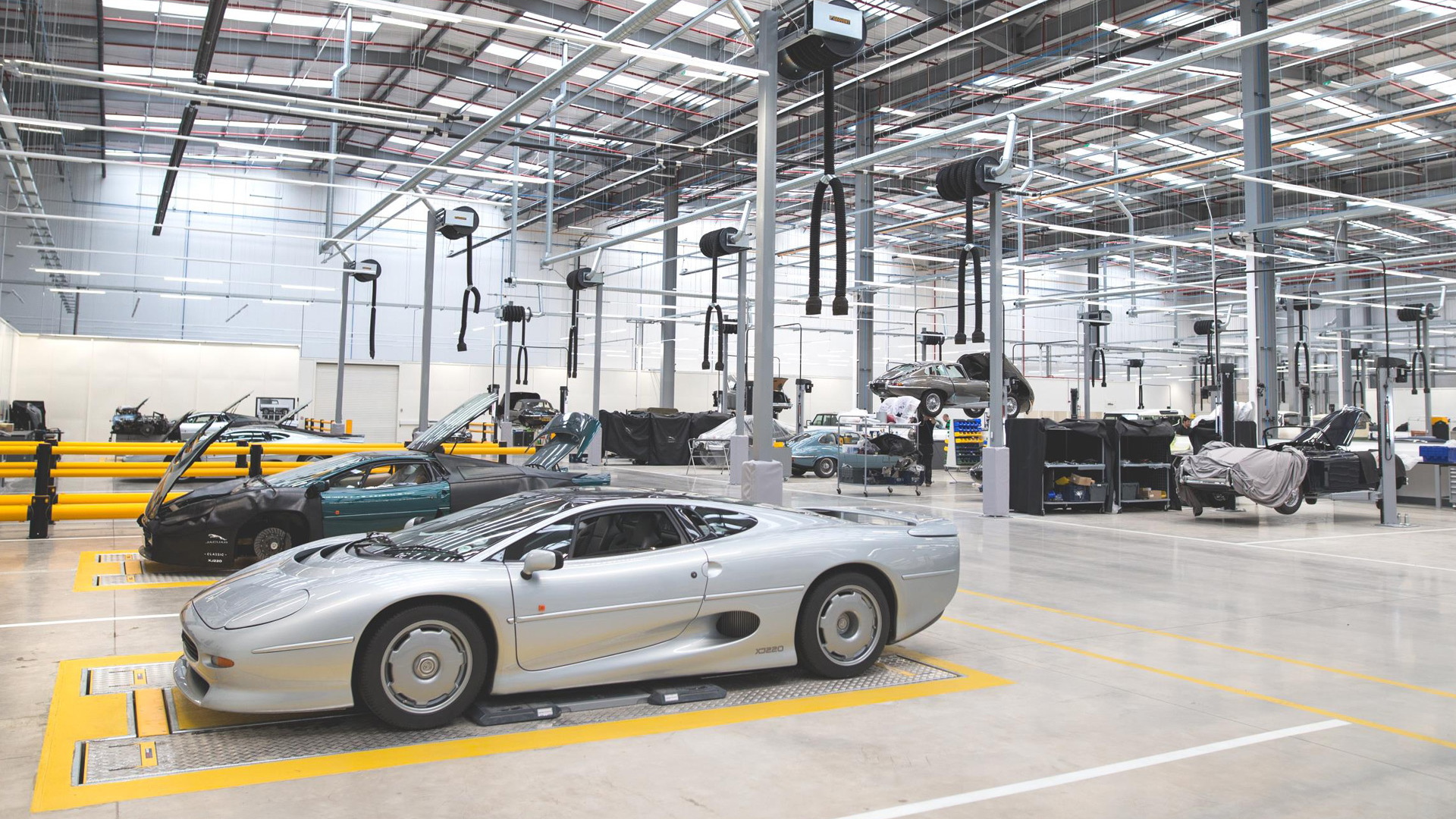 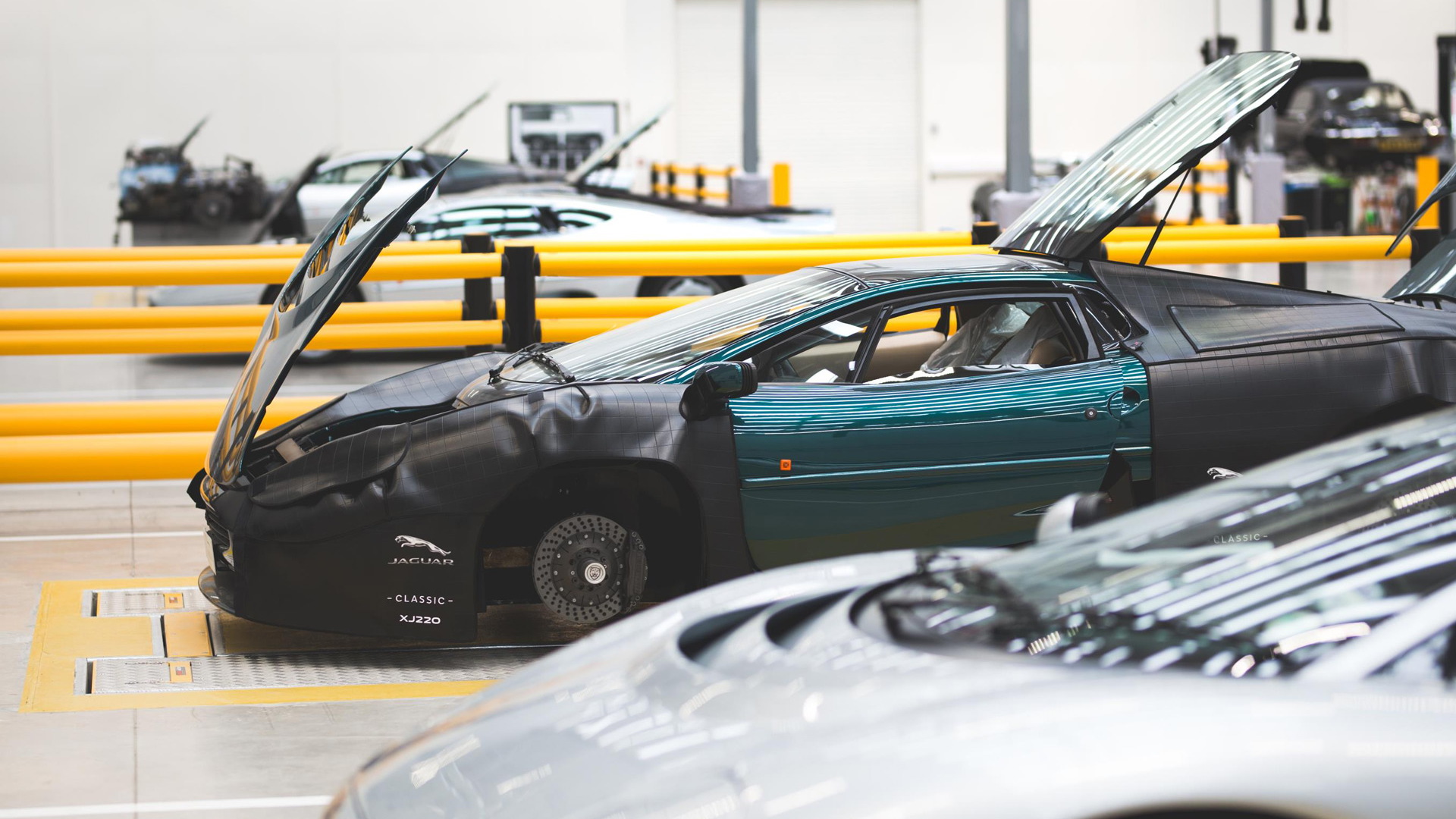 It was only last year that Jaguar and Land Rover brought together their various classic car operations under the one roof.

We say "roof" figuratively, as the newly established Jaguar Land Rover Classic department was without a facility of its own.

That issue has now been rectified as Jaguar Land Rover Classic this week opened the massive Classic Works site located in Coventry, United Kingdom. Here, classic models from both the Jaguar and Land Rover brands (any model out of production for at least 10 years is considered a classic by the department) can be restored, maintained, or bought or sold.

At 150,000 square feet in size, the facility is one of the world’s largest dedicated to classic cars. It contains a showroom, a workshop with 54 bays, and storage for numerous cars and parts. Jaguar Land Rover Classic itself has more than 500 of its own classic cars stored at the site. Many of these are available for loan to car clubs and museums.

The first time any classic Jaguar or Land Rover enters the facility, it’s offered a comprehensive 121-point visual inspection, resulting in a report detailing any work required. As any work is carried out, it’s recorded in a Jaguar Land Rover Classic’s registry for future reference. Some of the more special models, such as the original Land Rover Series and Jaguar E-Type and XJ220, get their own dedicated zones within the facility.

Once any work is completed, the cars are given a test drive by a team led by one of the men who drove Jaguar’s winning entry in the 1988 24 Hours of Le Mans, Andy Wallace.

The best part is you don’t have to be a customer to get a behind-the-scenes look at the facility. Jaguar Land Rover Classic will be providing guided tours from September. The cost of one of the tours is $62.