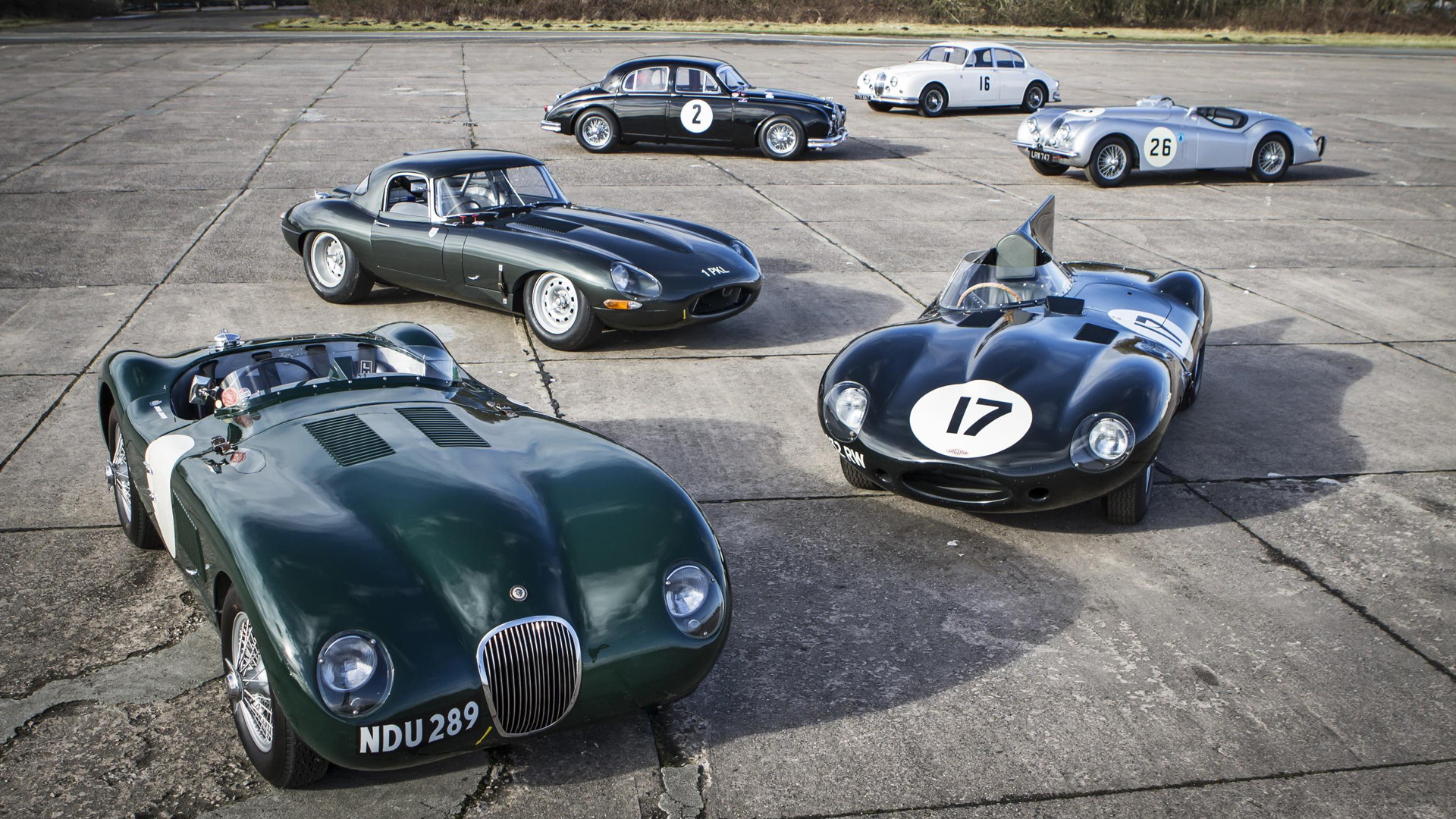 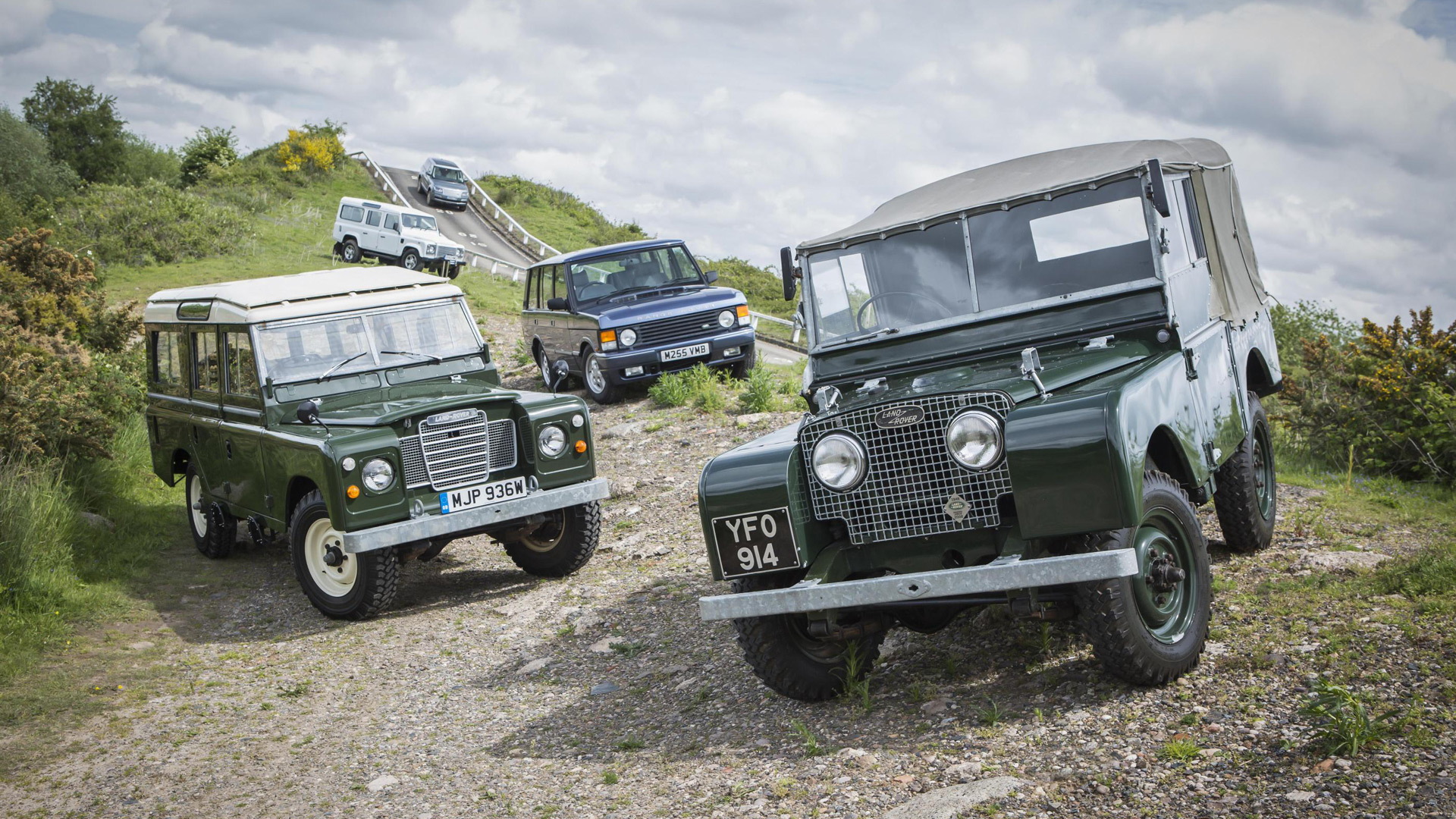 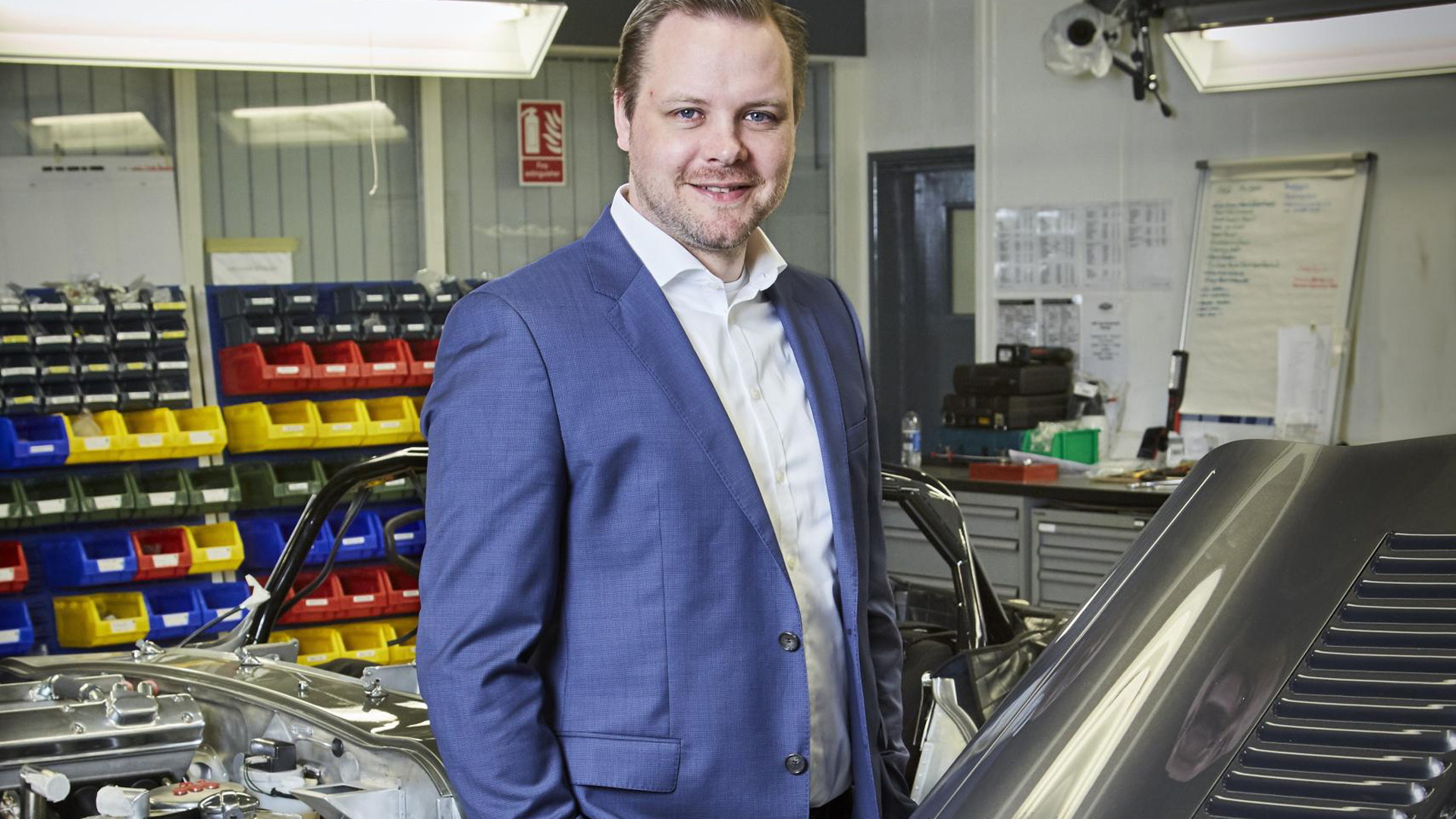 Some of the capabilities of Jaguar Land Rover Classic include providing services and parts for classic models. The parts catalog now boasts more than 30,000 individual parts, most of which can be ordered at the dealership level. Jaguar Land Rover Classic can also handle complete restoration projects, though in this case cars will need to be shipped to one of the department’s various facilities in the United Kingdom.

And you don’t have to own a classic Jaguar or Land Rover to be involved with Jaguar Land Rover Classic. The department also offers drive events where you’ll be able to sample some of the cars in Jaguar Land Rover’s official collection. There’s even a race series set up for pre-1966 Jaguar models.