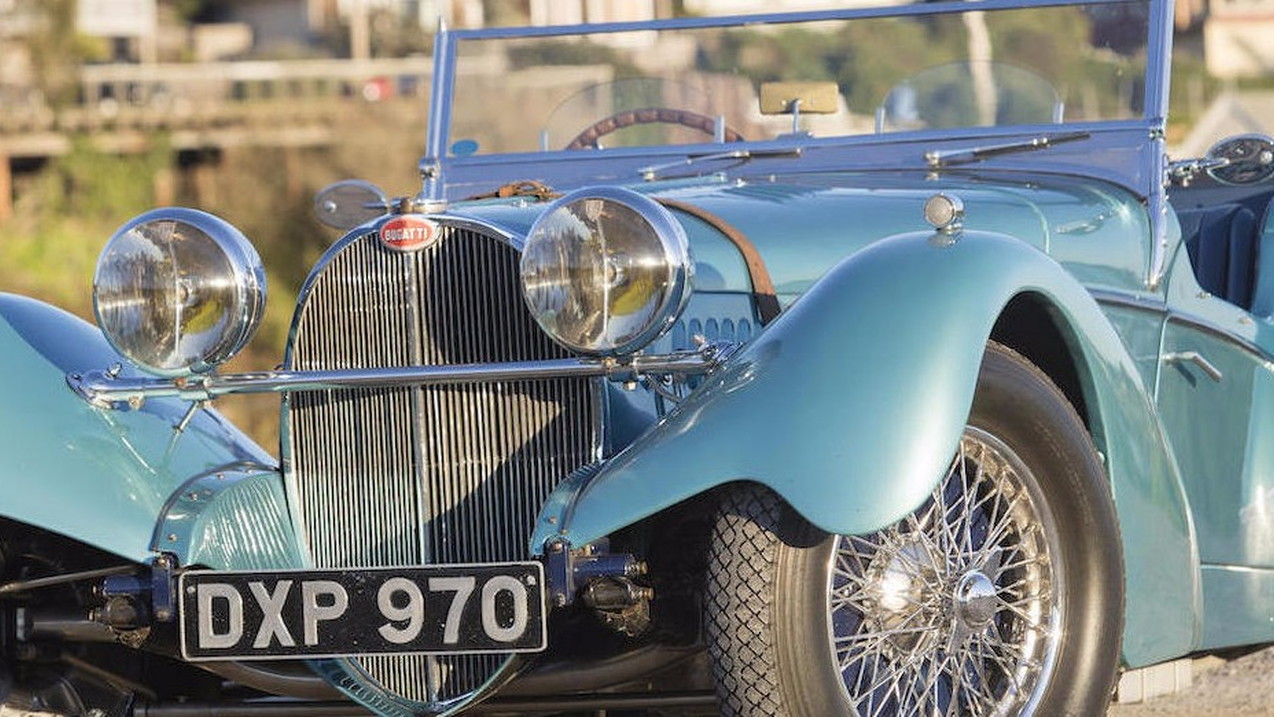 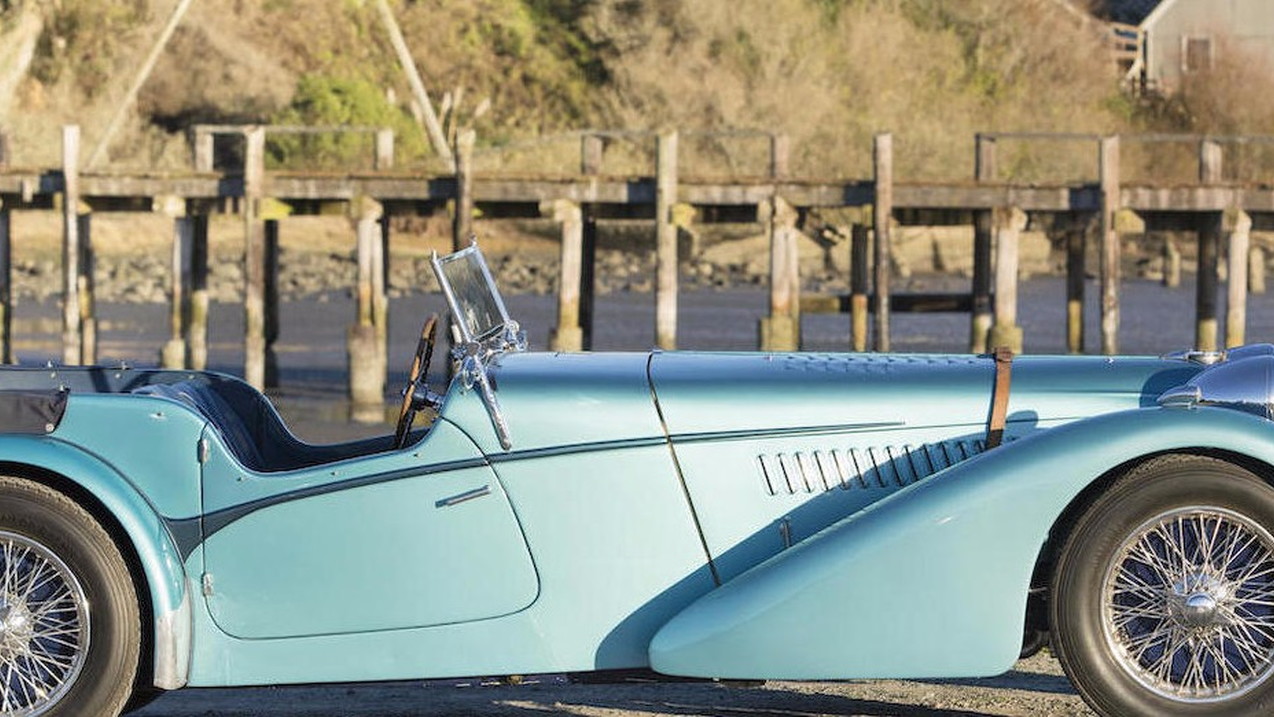 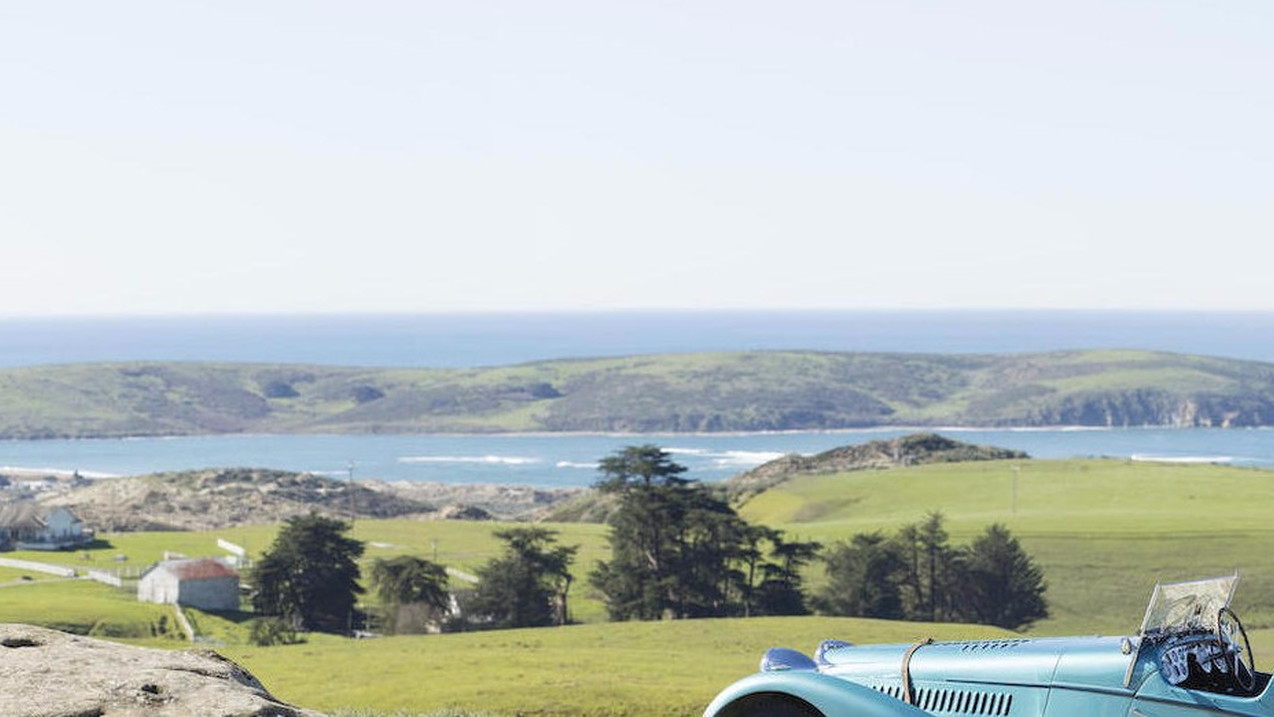 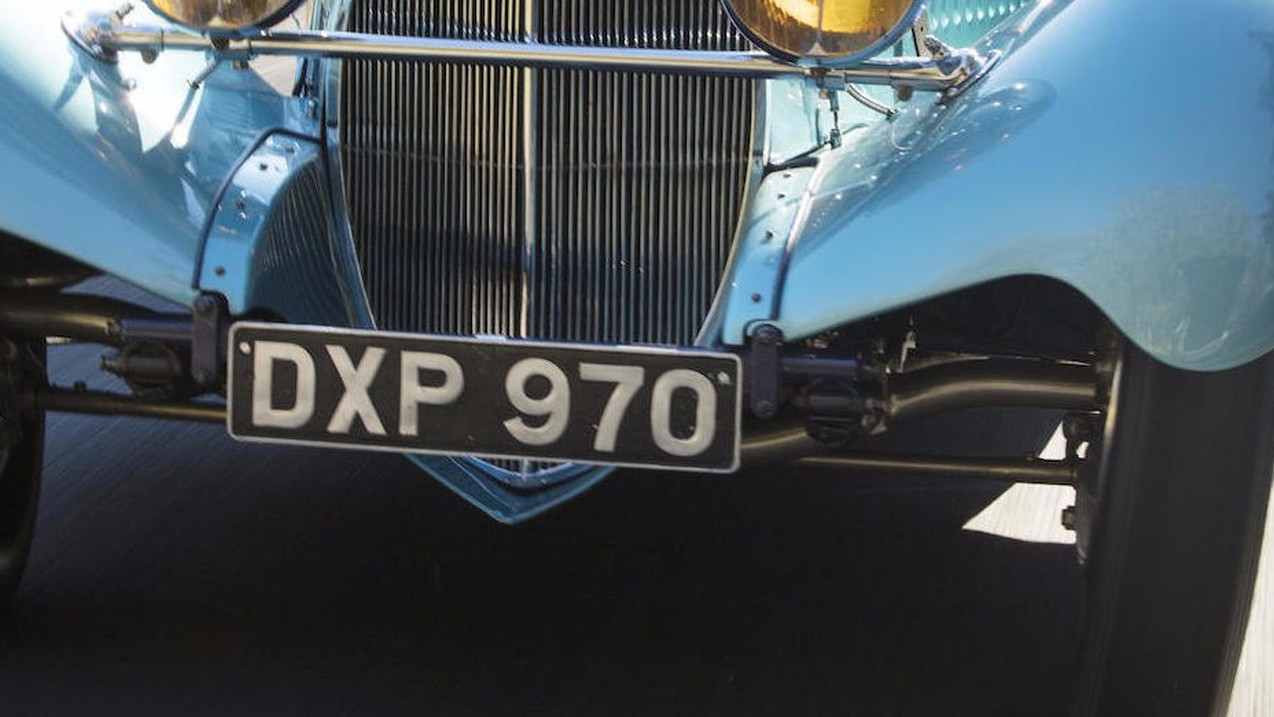 Bugatti's 57 model range is about as desirable as an antique car comes, but this particular 57SC Sports Tourer may take the cake after it sold for nearly $10 million at auction last weekend.

The 57SC crossed the block at Bonhams' auction on the sidelines of the Amelia Island Concours d'Elegance, where the auctioneer called it the most valuable Bugatti ever.

That's a rather misleading claim, however, since a 1931 Bugatti Royale held the record for the most valuable car ever for many years after being sold by Christie's for $9.8 million in 1987. For the record, that is nearly $21 million today. And there was also a 57SC Atlantic that sold for more than $30 million in 2010.

CHECK OUT: Jerry Seinfeld sells off part of Porsche collection for $22 million

This particular car, which was bodied by Vanden Plas, was first displayed at the London Motor Show. Later, its wealthy owners raced it in both the United States and in Europe prior to World War II. Notably, it was also featured in some of Bugatti's period promotional materials. It was originally finished in gray with dark red accents.

The 57SC is powered by a 200-horsepower supercharged 8-cylinder engine and is notable for its low-slung chassis design and short wheelbase. This one was restored in the mid-1980s and had been kept by its previous owner for more than 20 years.

For more from the Amelia Island Concours, head to our dedicated hub.