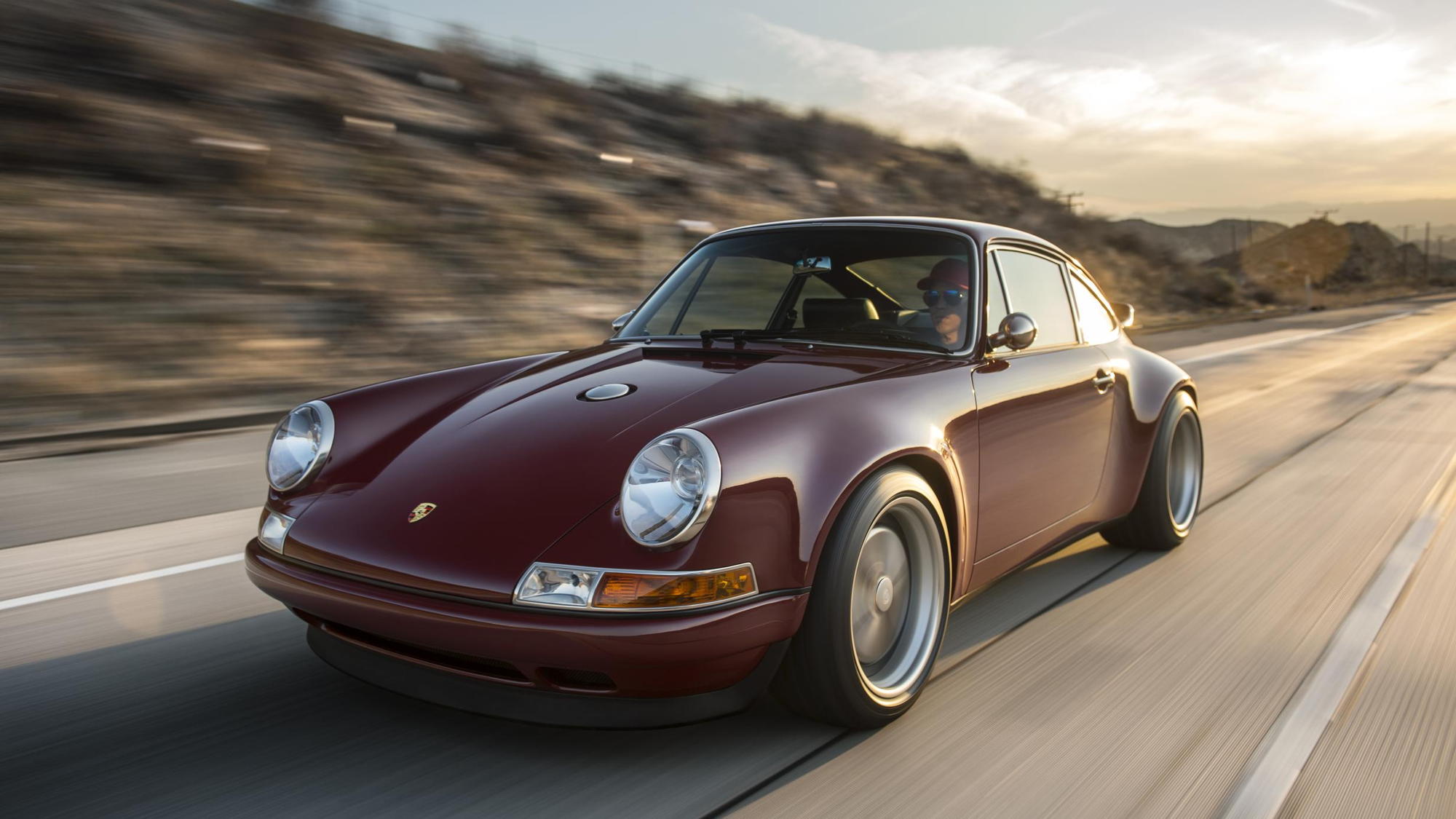 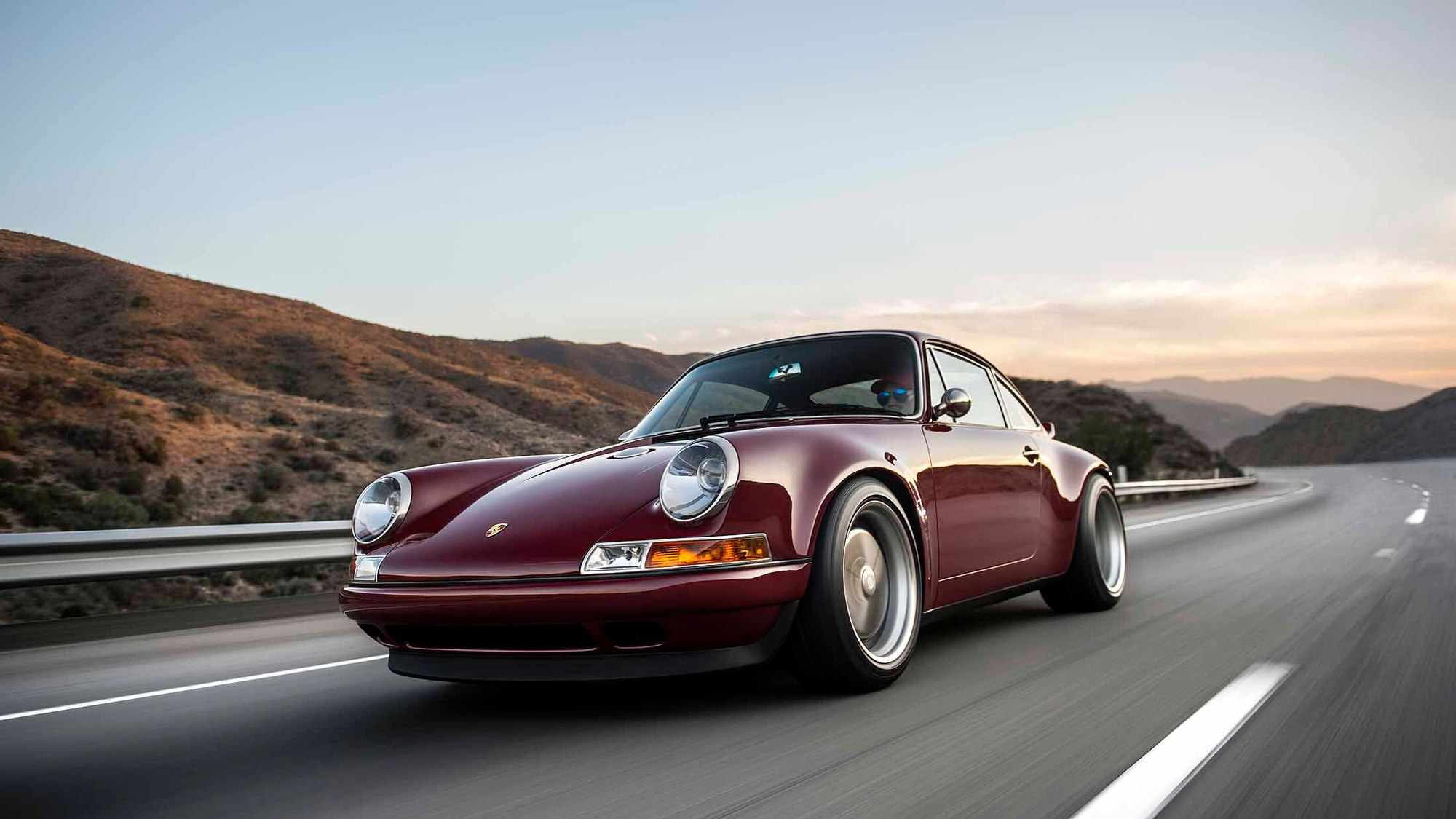 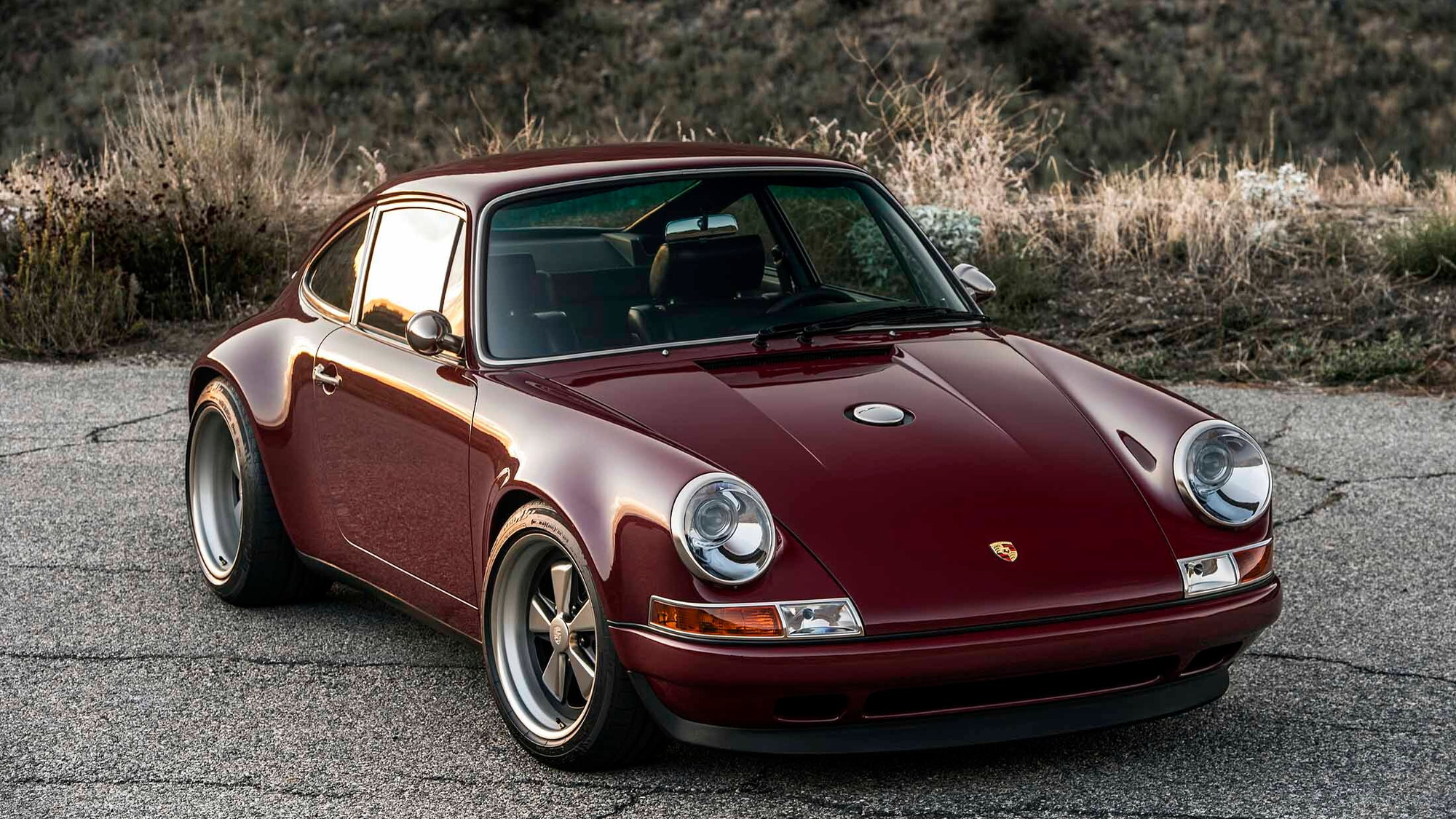 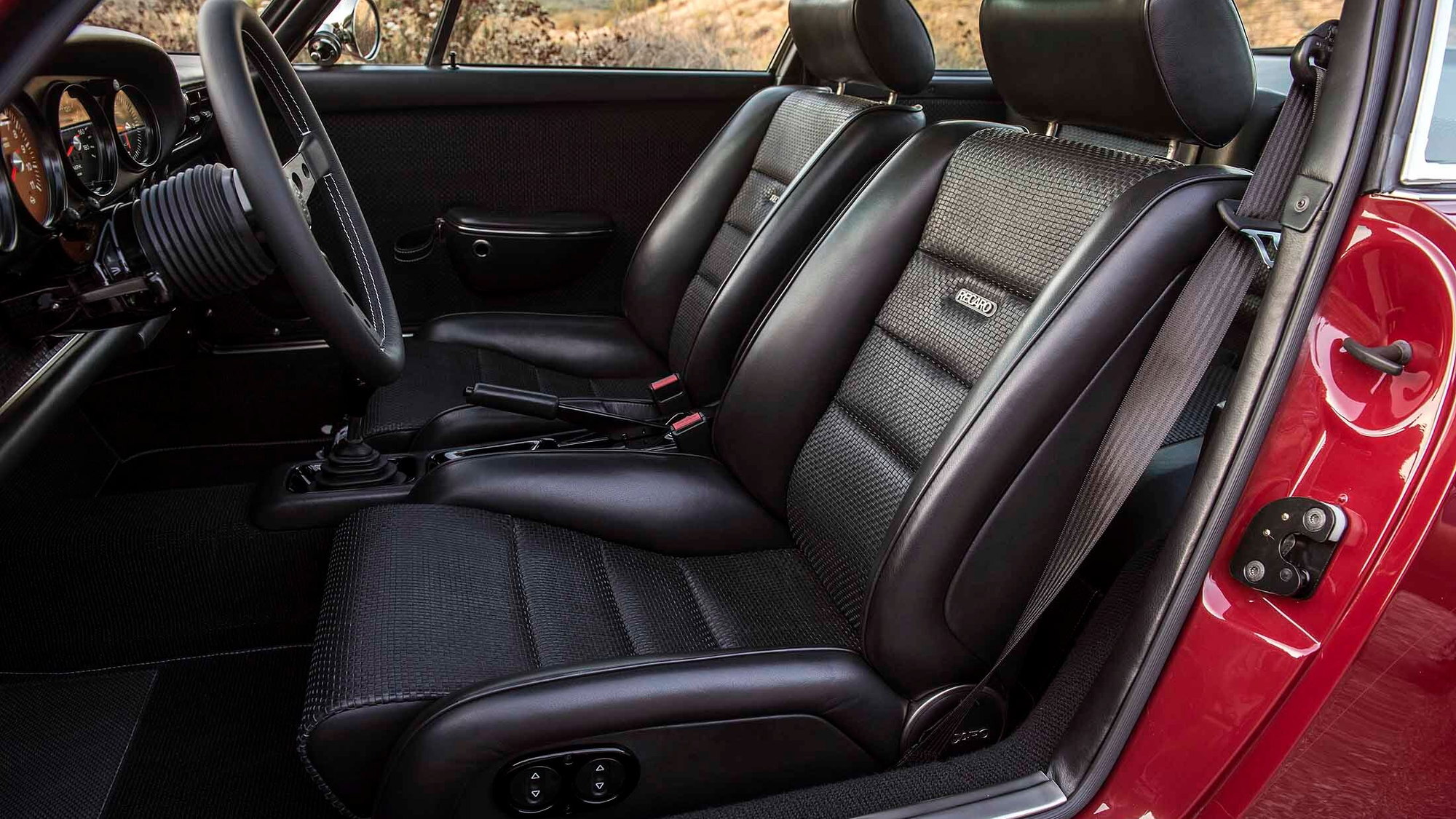 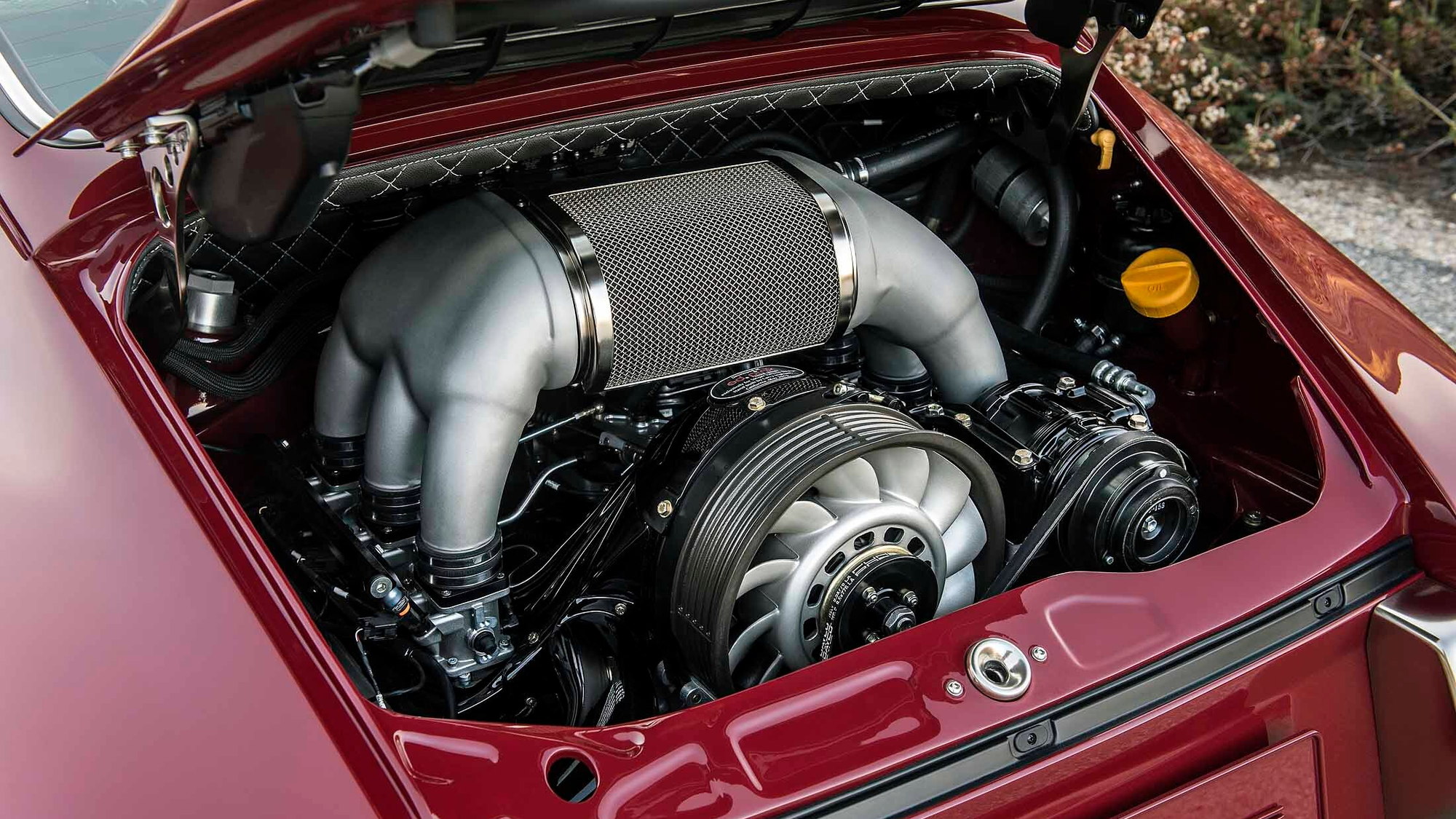 Singer Vehicle Design's two latest "restored, reimagined, and reborn" Porsche 911s will be on display at this weekend's Amelia Island Concours d'Elegance, where they'll probably do a pretty good job of distracting audiences from the event's more subdued classic cars.

The two models to be shown at Amelia were both built for customers. A dark red example has been christened North Carolina, while a blue-gray car is known as Florida. Their names reflect where their customers are located.

North Carolina began life as a 1991 911, but it now features carbon fiber body panels swathed in blood red paint and a black leather interior. Its engine is a horizontally-opposed 4.0-liter 6-cylinder mated to a six-speed manual gearbox that delivers power to the wheels via an Ohlins-modified suspension. Brembo brakes round out the package.

Meanwhile, Florida takes a more subtle approach with its Hemingway Blue exterior and sand beige interior. Its engine, suspension, and brakes have been similarly modified. Florida began life as a 1989 911.

Both cars will first be on display at Amelia Island this weekend before traveling to The Palm Event on March 18. For more coverage on the Amelia Island Concours, head to our dedicated hub.