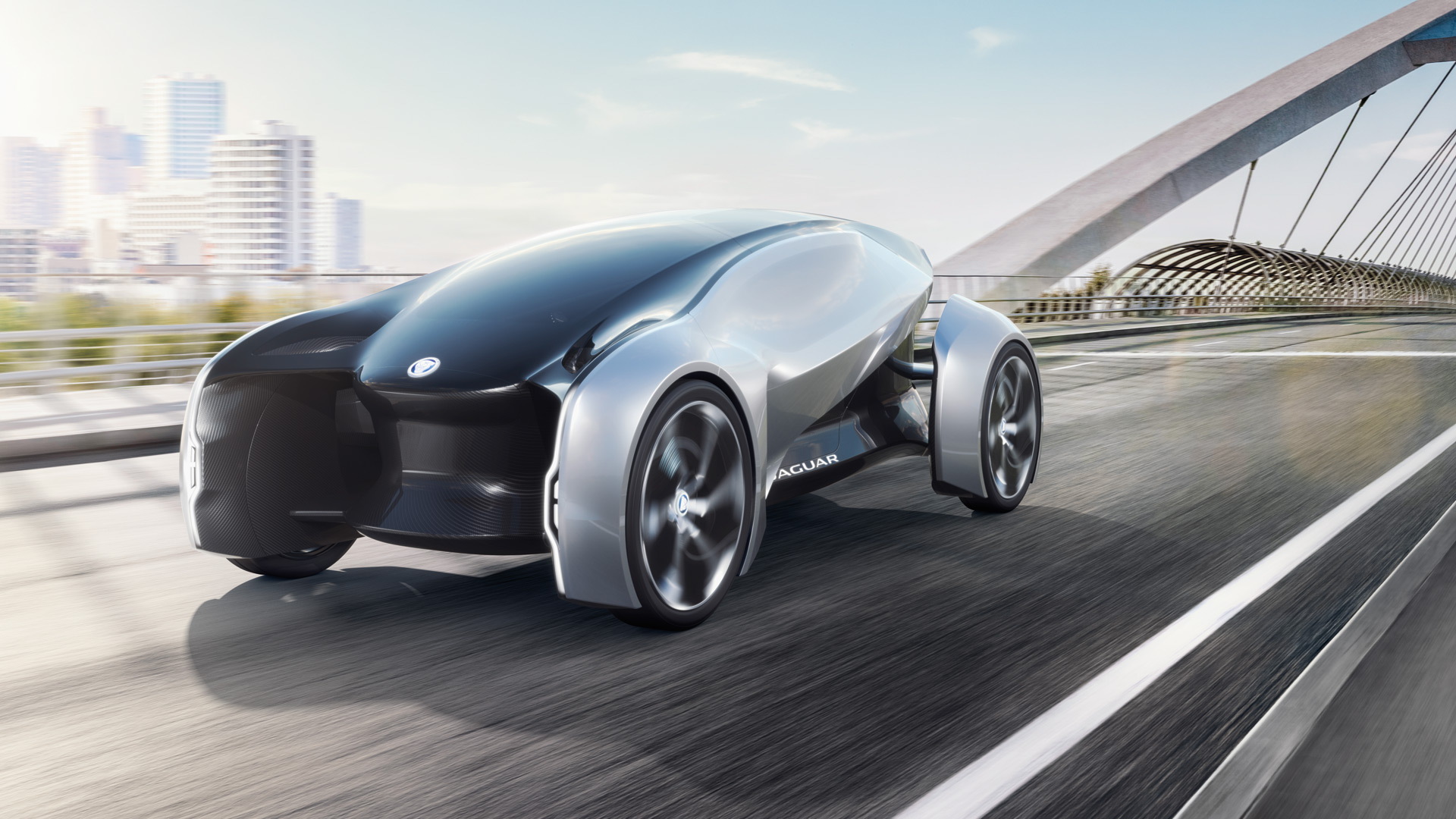 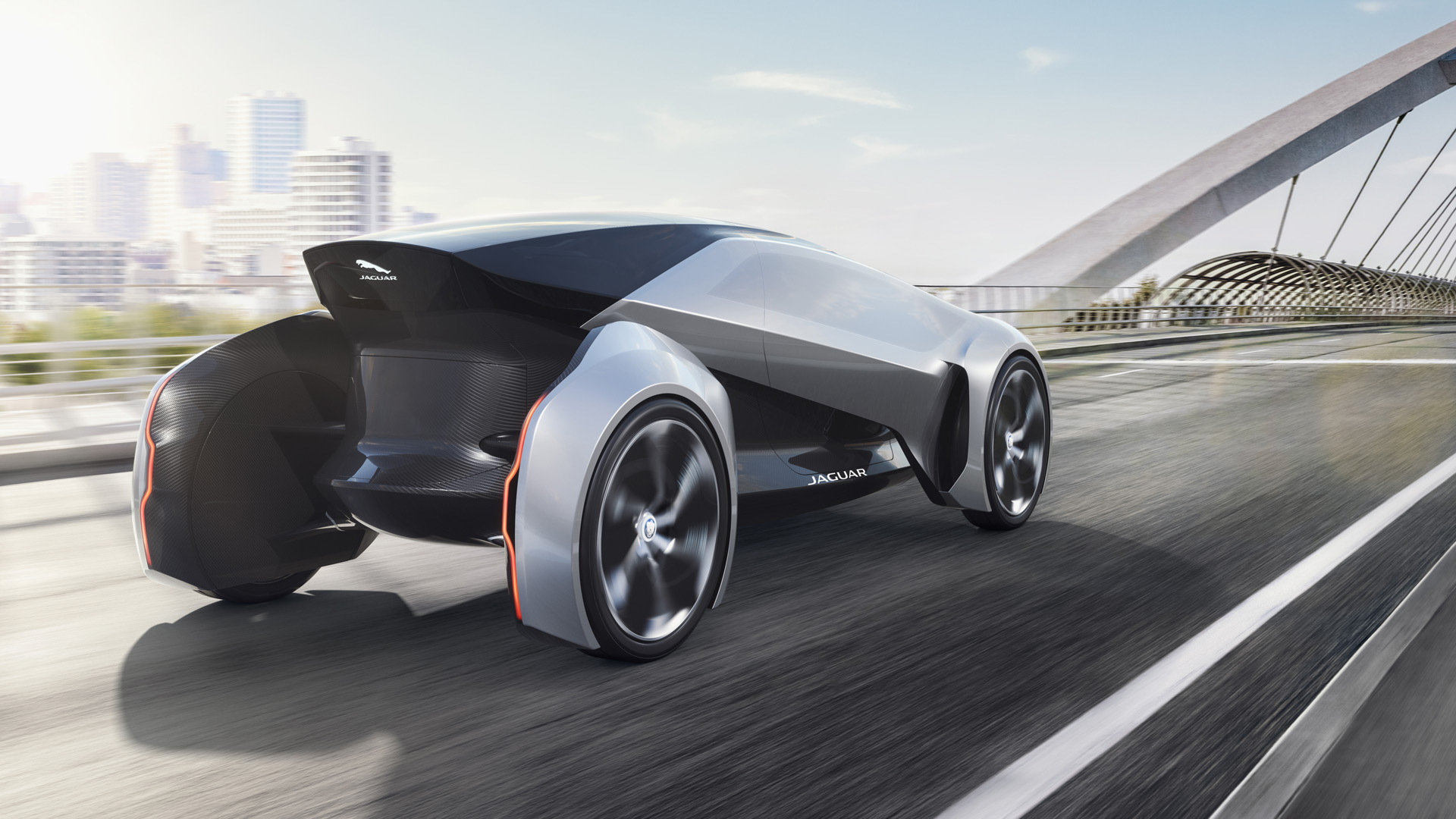 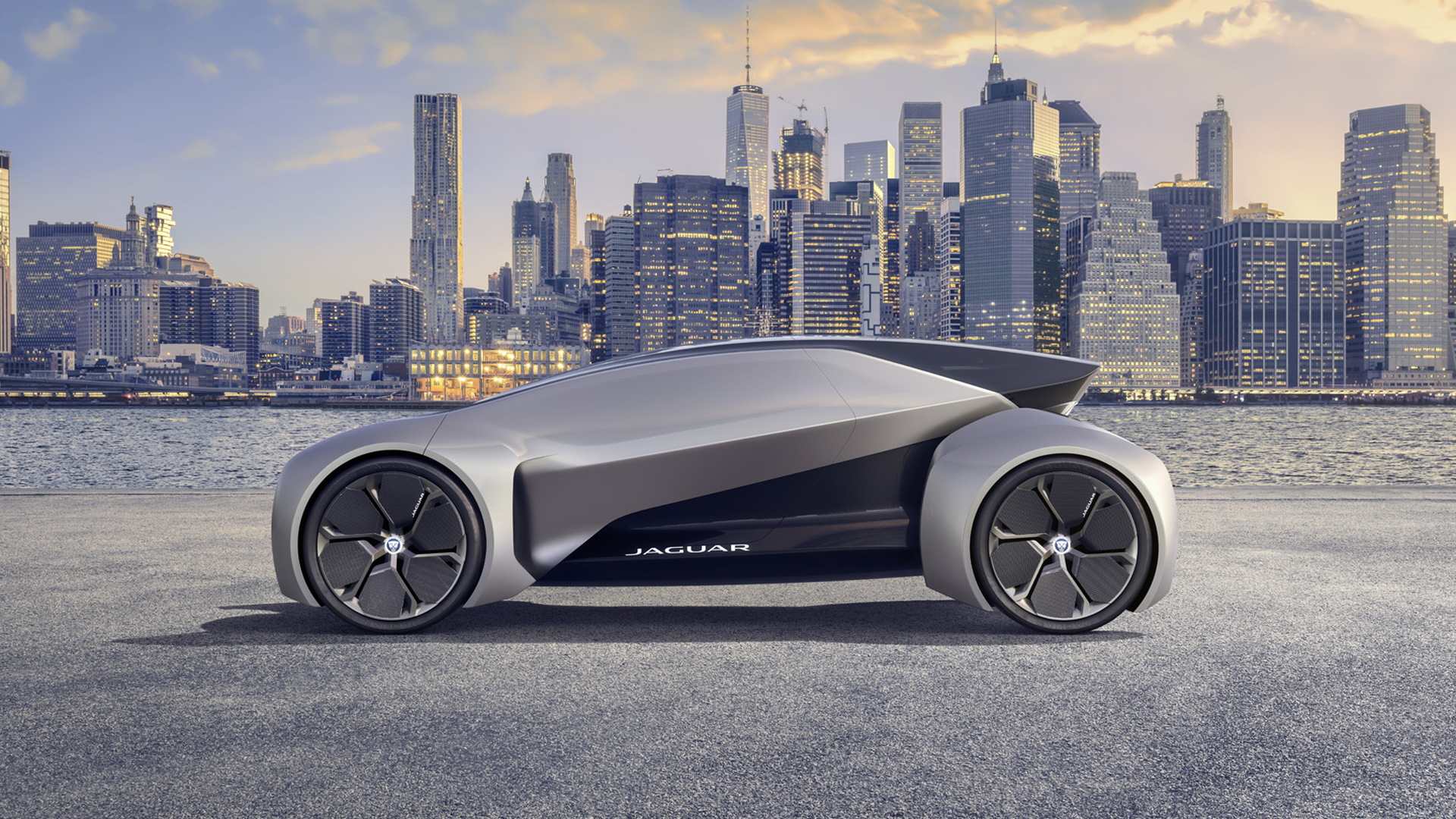 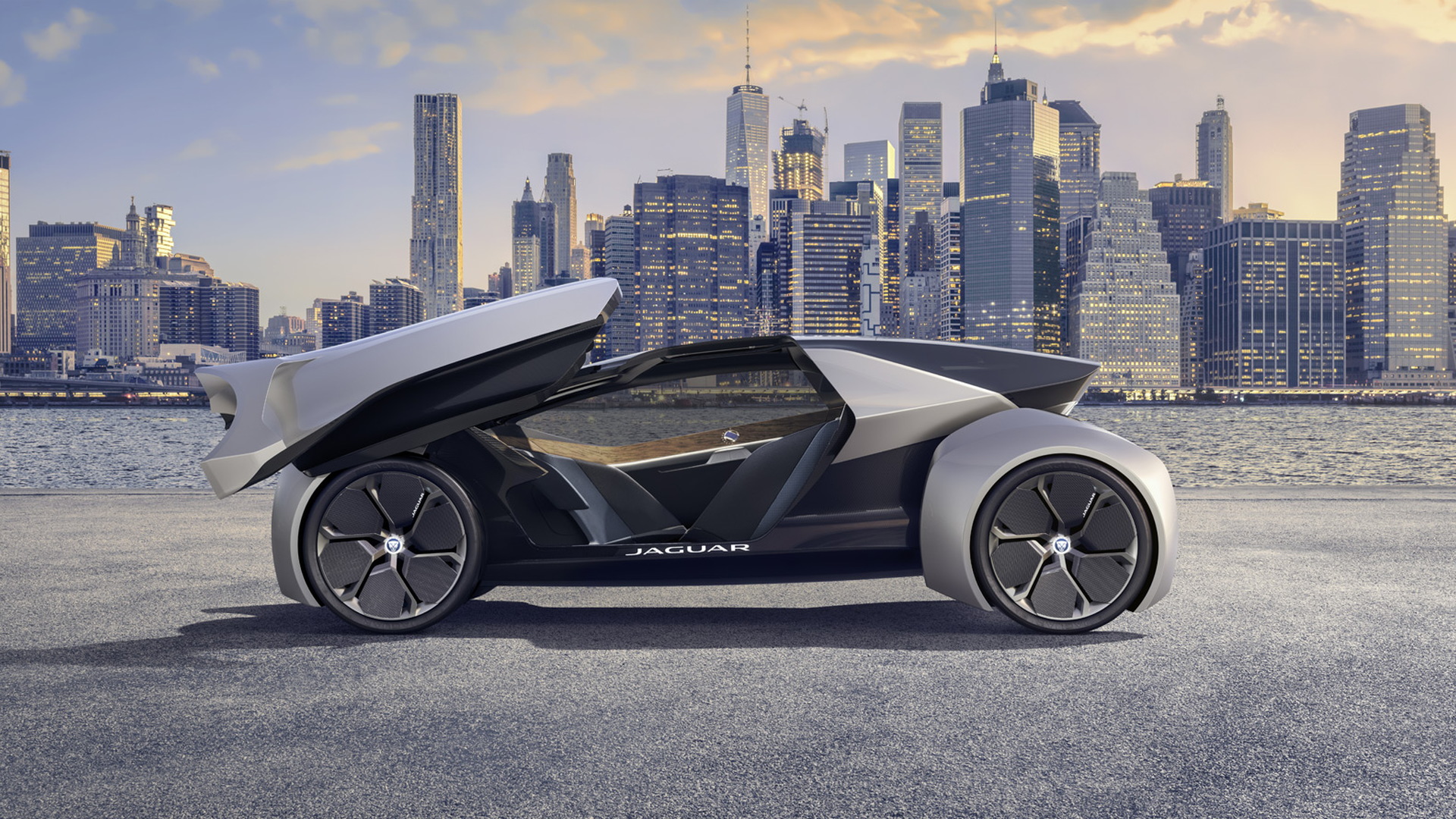 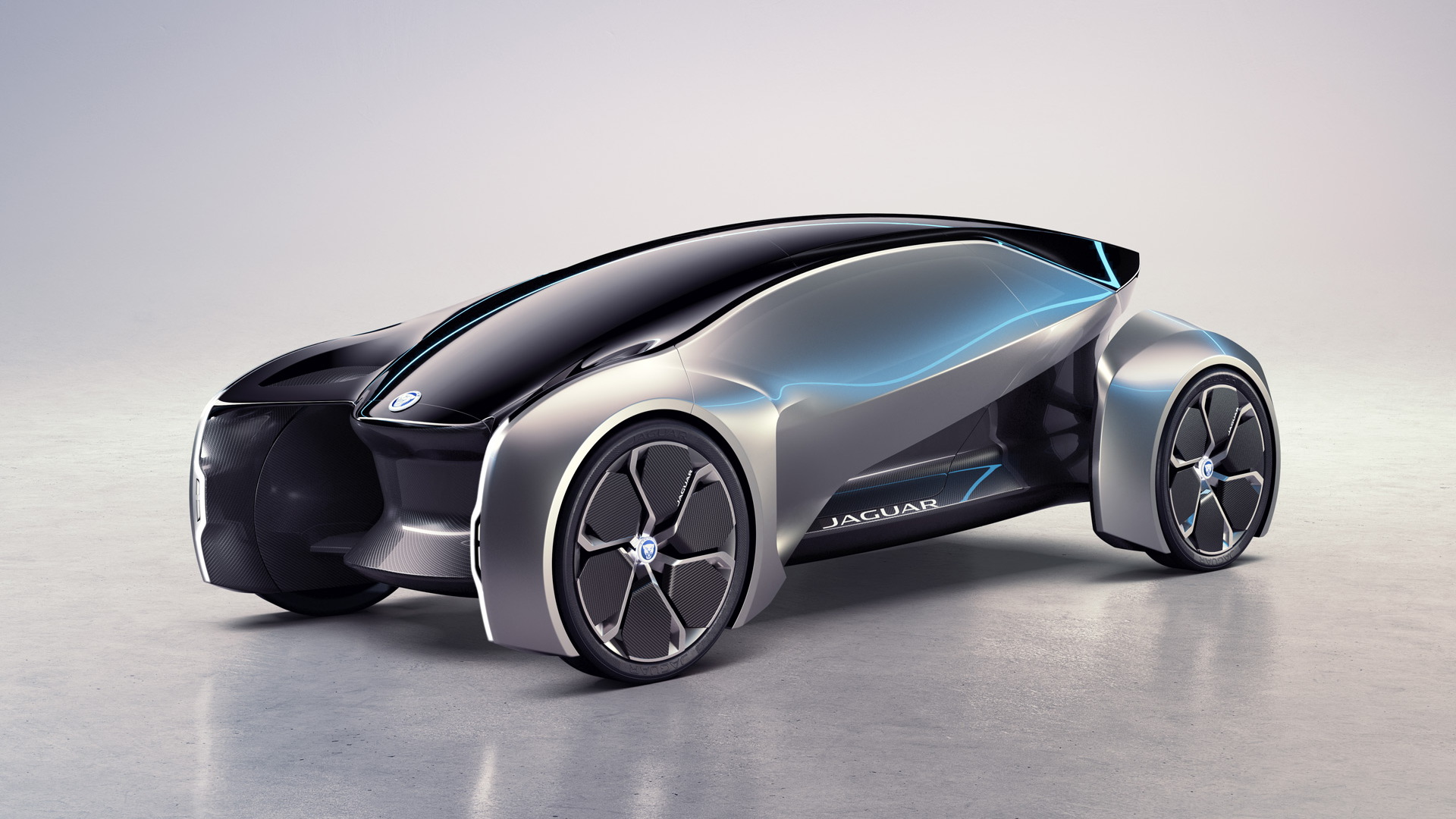 More and more people are predicted to move to large cities in the future. Limited parking spots coupled with congestion will make owning and driving your own car a hassle.

The automakers realize this and seem to have reached a consensus on the solution: self-driving city cars that run around town offering rides. Jaguar is the latest automaker to reveal its take on the idea, following the likes of Chrysler, Honda, Smart and Volkswagen, just to name a few.

Jaguar’s concept is called the Future-Type, and the good news for fans of the brand is that the concept still has a steering wheel. Yes, Jaguar doesn’t see actual driving becoming a thing of the past. Phew.

In the connected world of tomorrow, a fleet of Future-Type-like cars could be available for customers on-demand via a subscription or club membership-like service. The cars would feature flexible seating options, so for example, if you were a small group, you could summon a Future-Type with “social seating,” where the seats face each other.

Summoning the car is done via Sayer, a steering wheel that doubles as a personal companion and resides with you at all times. Need to be somewhere at a certain time? From the comfort of your living room Sayer will work out when a car needs to arrive at your door and even advise which parts of the journey you might enjoy driving yourself.

Sayer could also play music, book you a table and even know what’s in your fridge. It would also connect with the profiles of other people in your life, such as friends and family, allowing you to easily check what’s happening and stay connected.

Don’t expect to see something like the Future-Type anytime soon. Jaguar envisions it as the type of vehicle we could see around 2040.

“Future-Type offers an insight into the potential for driving and car ownership in the future,” Jaguar design boss Ian Callum said in a statement. “It’s part of our vision for how a luxury car brand could continue to be desirable, in a more digital and autonomous age.”

The Future-Type was unveiled on Thursday at Jaguar’s Tech Fest event in the United Kingdom. The automaker also used the event to announce a commitment to a fully electrified lineup as well as unveil an electric E-Type.