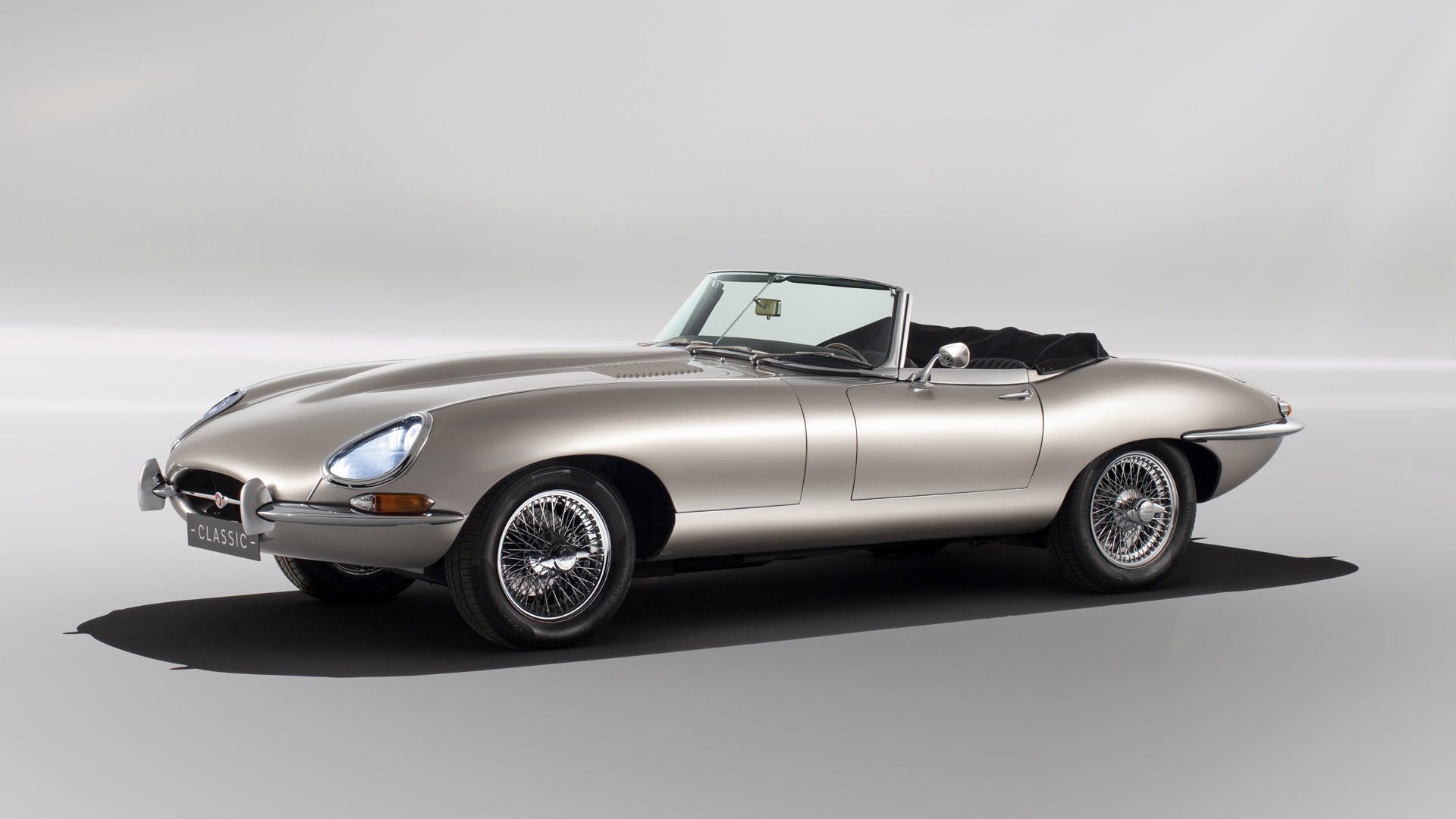 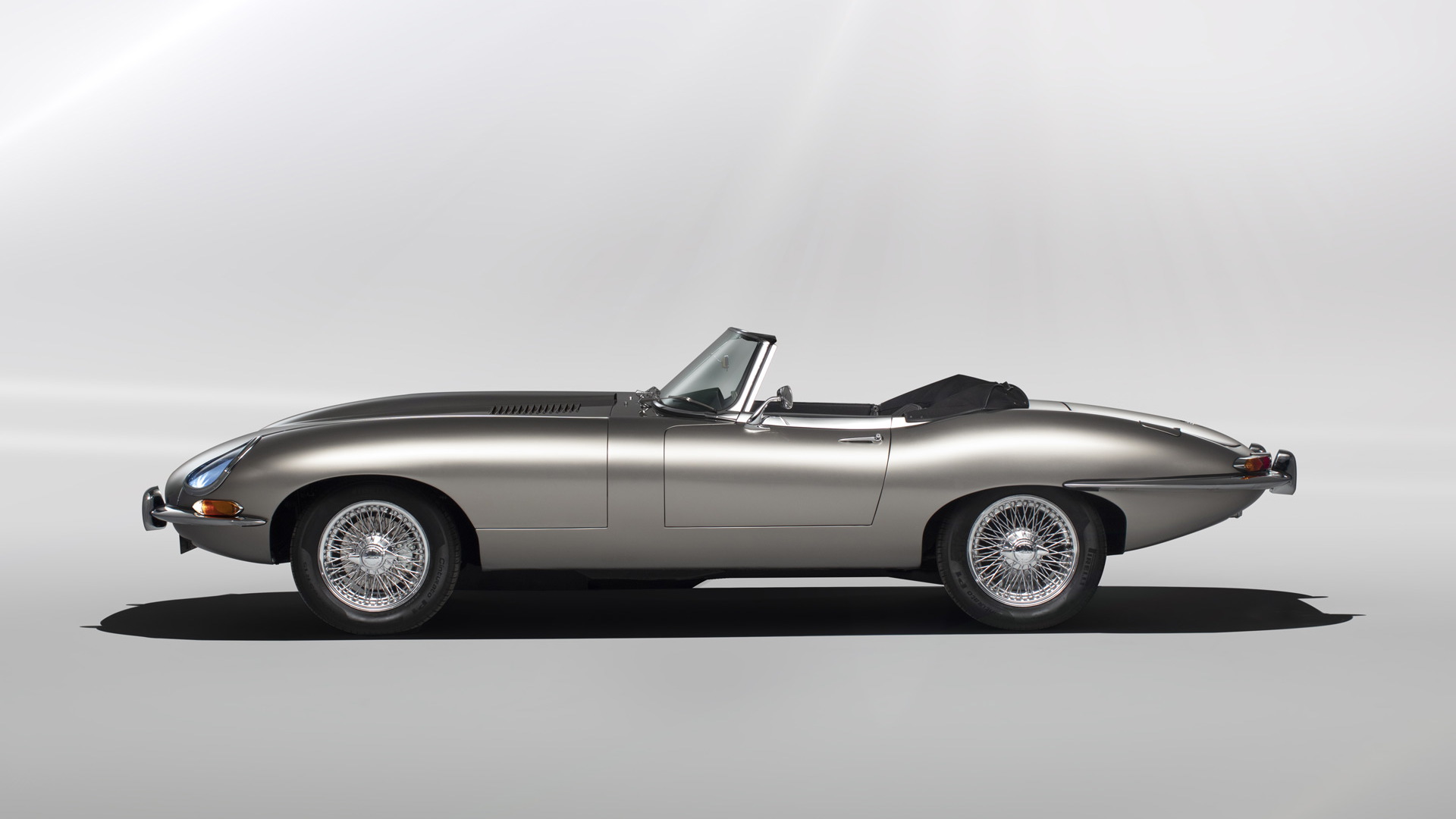 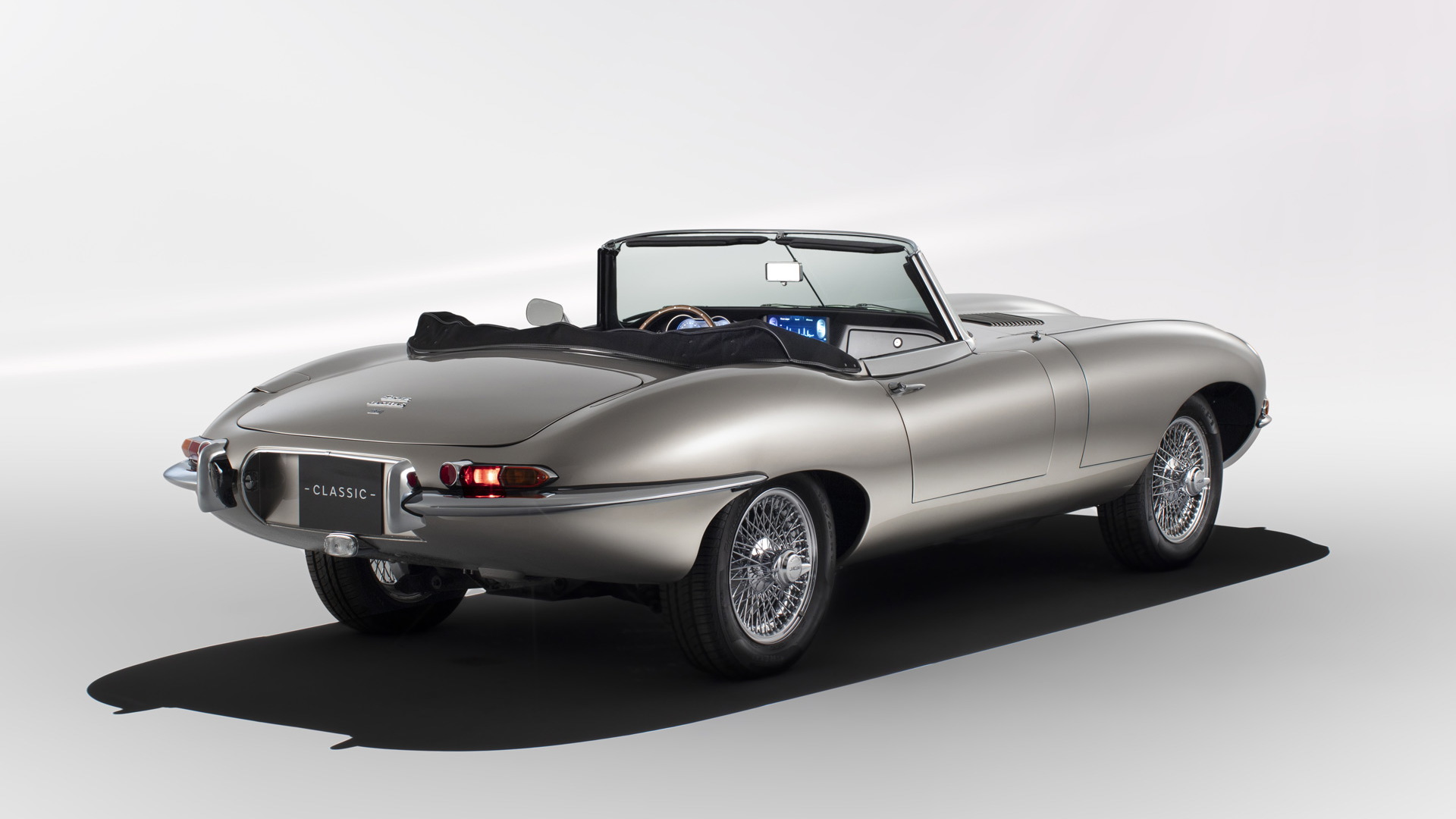 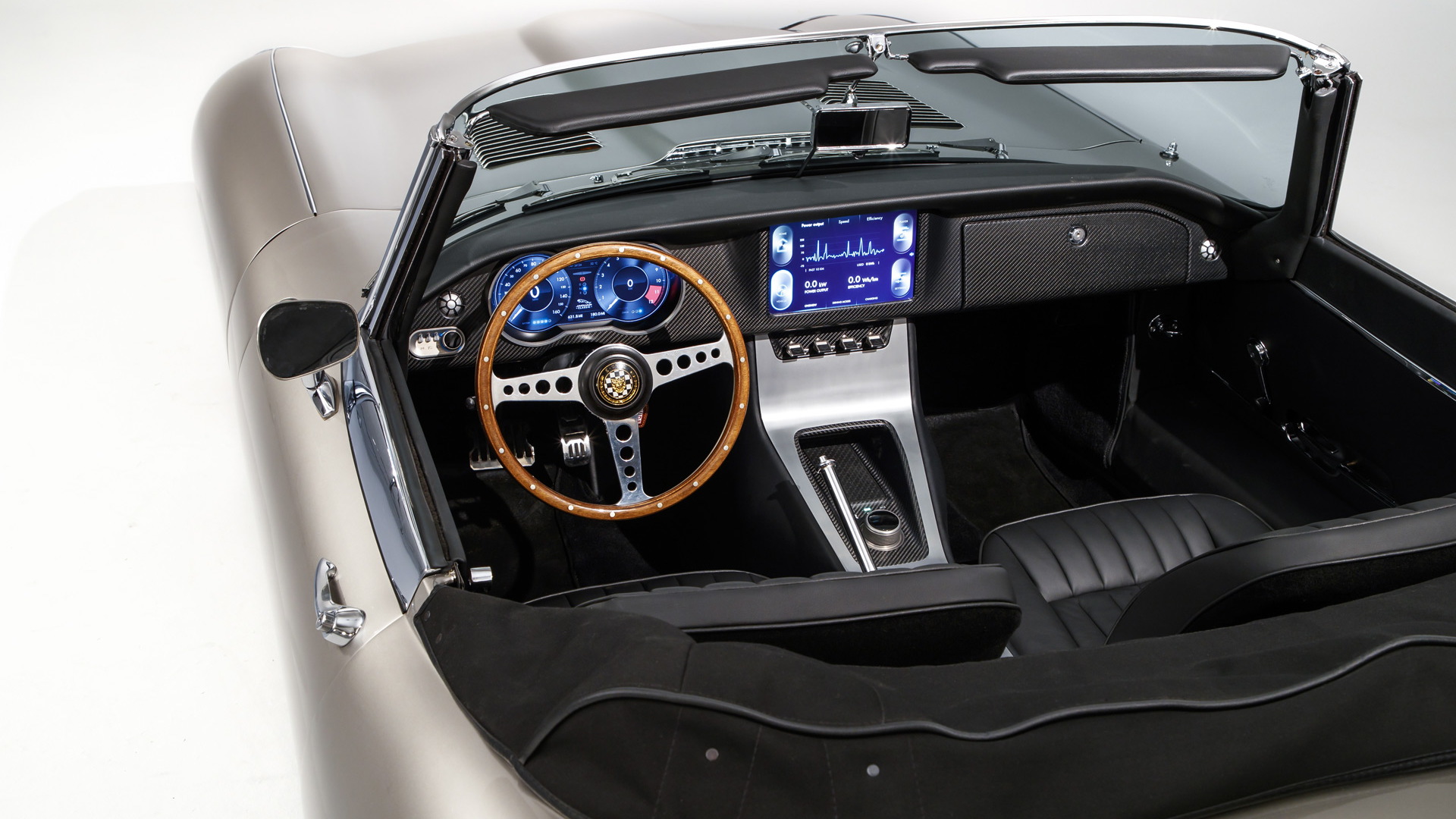 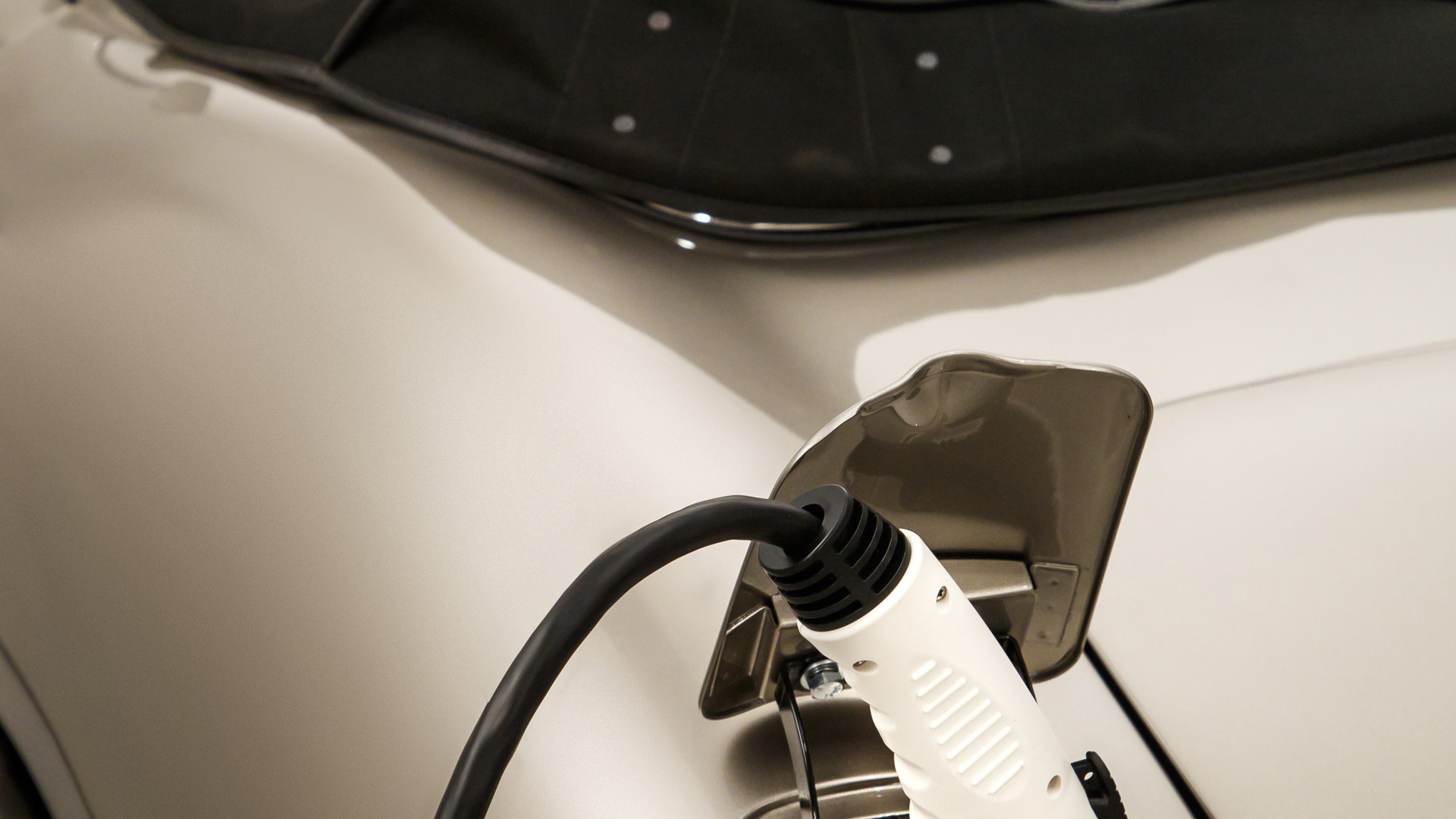 Due to popular demand, Jaguar announced Thursday that the electric E-Type Zero it showed as a concept a year ago will enter production.

The cars won't be built from scratch but conversions of existing E-Types, with the work to be carried out by Jaguar Land Rover Classic.

The announcement came ahead of the reveal of a second electric E-Type concept, this one finished in bronze, scheduled for Friday at The Quail: A Motorsports Gathering in Monterey, California. The original concept was sky blue. You may remember it from May's wedding of Prince Harry and Meghan Markle.

Jaguar Land Rover Classic is accepting orders and expects deliveries to start in mid-2020. Pricing and final specifications are yet to be confirmed but the concept provides an indication of what to expect.

It packs a 40-kilowatt-hour lithium-ion battery and 295-horsepower electric motor in the tight confines of the E-Type's sexy silhouette.

A relatively high range of 170 miles is made possible because of the low weight of the car coupled with its slippery shape. Much of the hardware comes from Jaguar's I-Pace electric SUV.

The battery is mounted under the hood and sits just in front of the electric motor, which sits in the place where the transmission would normally be found.

A single-speed reduction gear and new propshaft sends power to a carry-over differential and final drive.

Using an electric powertrain with similar weight and dimensions to the gas engine and transmission means the car’s structure, including suspension and brakes and driving characteristics, has not changed. And the whole conversion process is reversible.

In addition to the powertrain, the dashboard has been updated with digital instrumentation. LEDs have also been swapped into the headlight housing of the iconic Series 1 E-Type, i.e. those built between 1961 and ’68.

Alongside the electric conversion, Jaguar Land Rover Classic is offering “reborn” E-Types. Just 10 examples of the restored and refurbished cars, all of them Series 1 E-Types, will be offered, with pricing starting at $355,000.