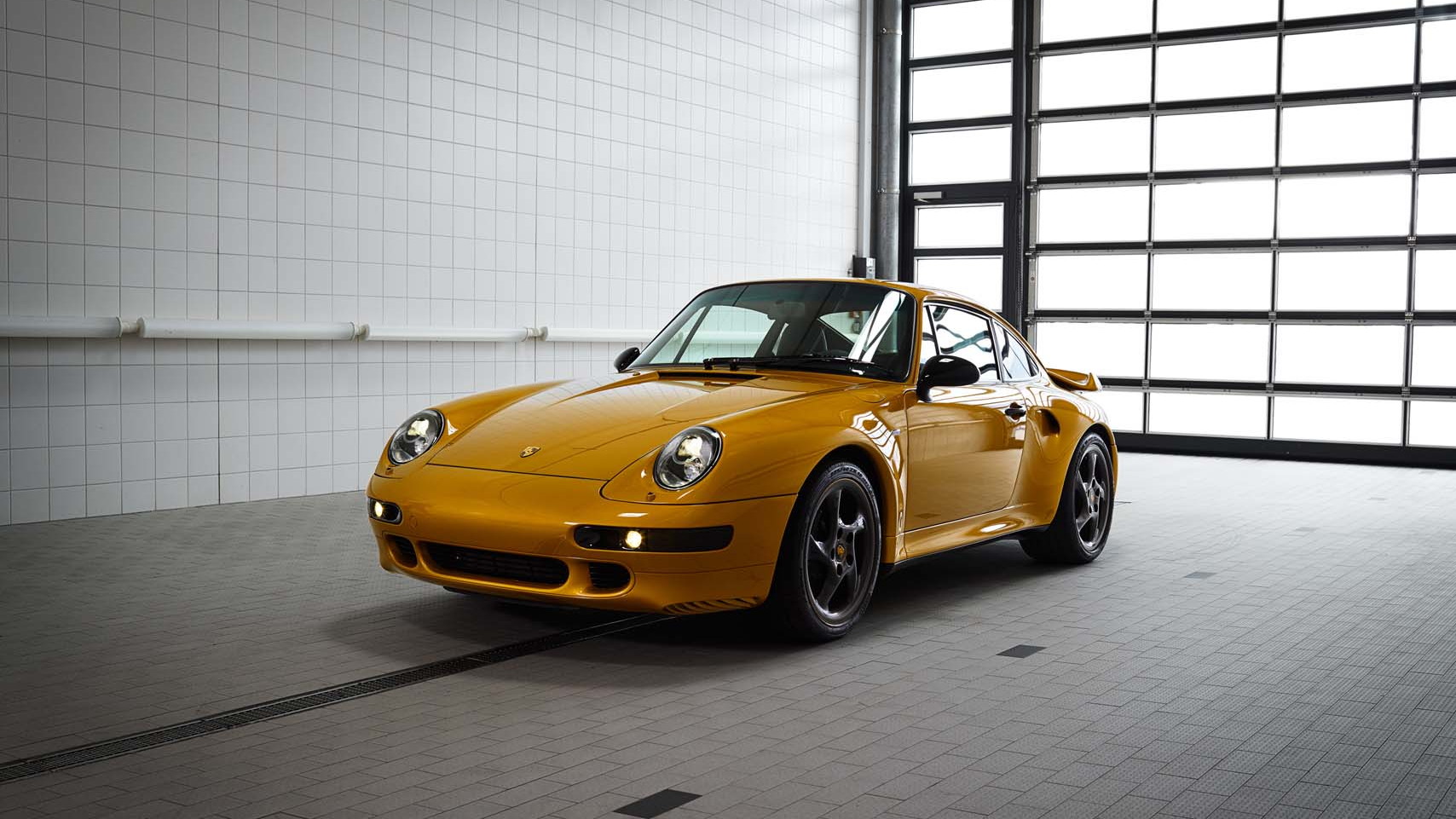 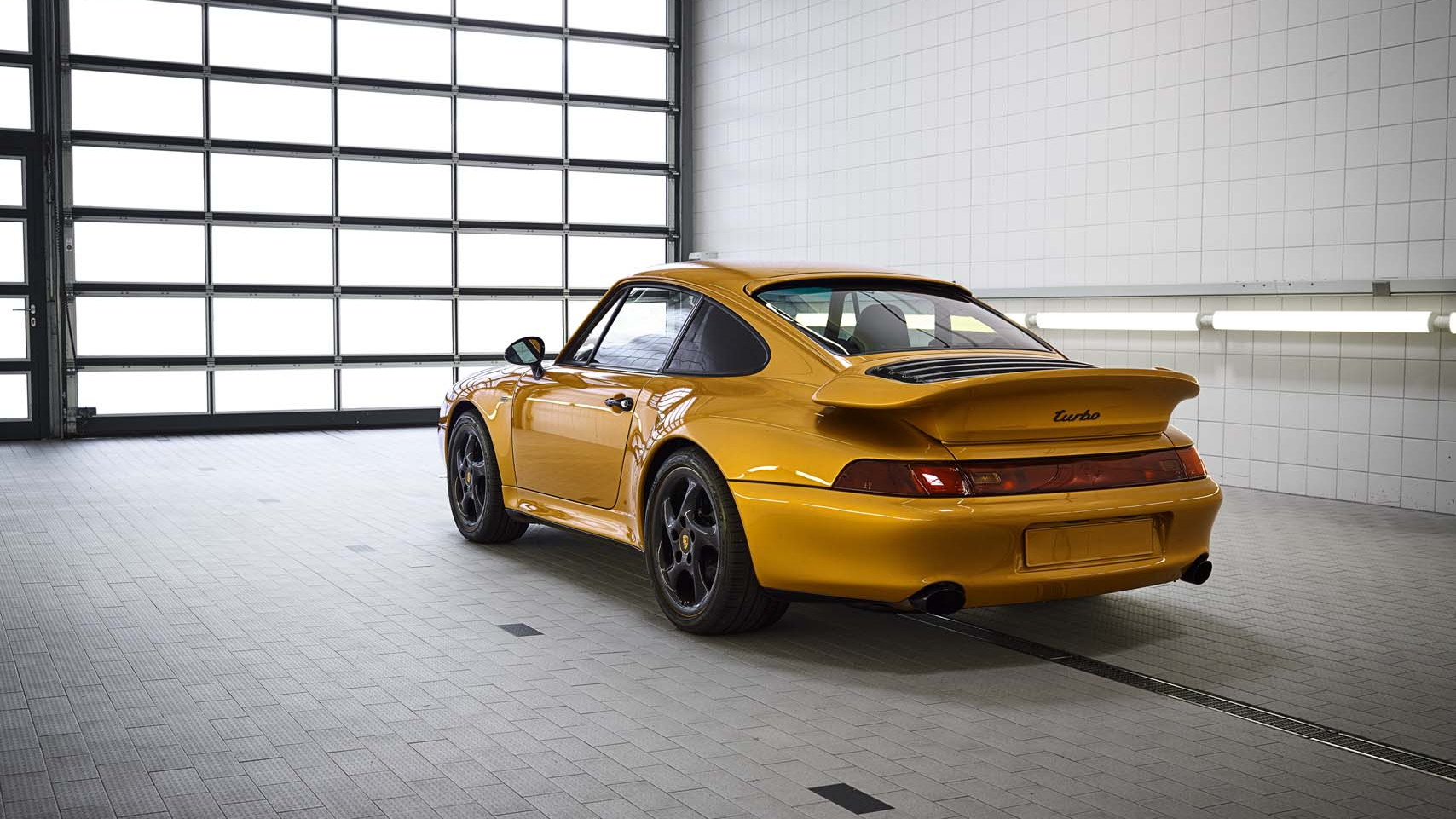 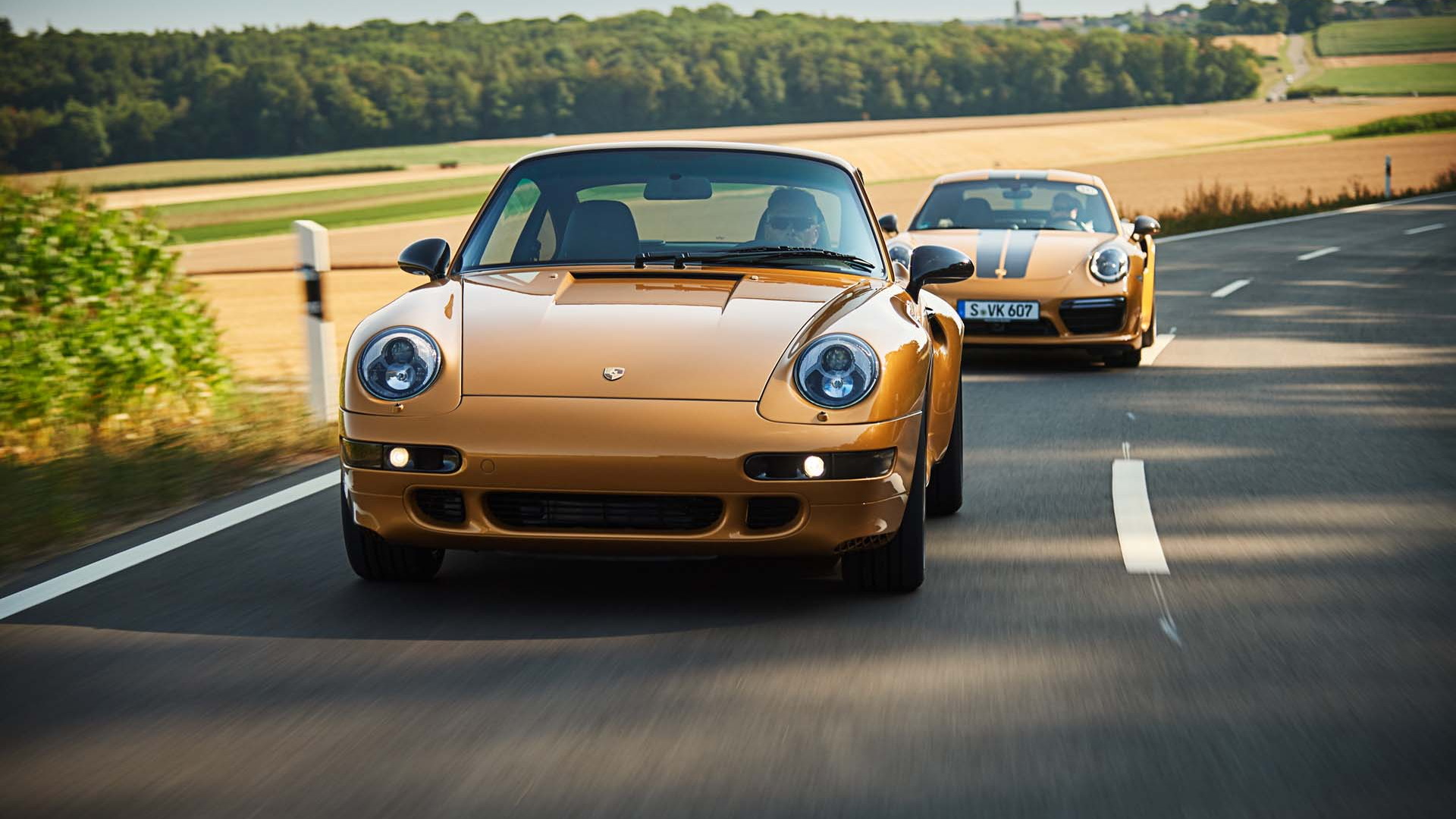 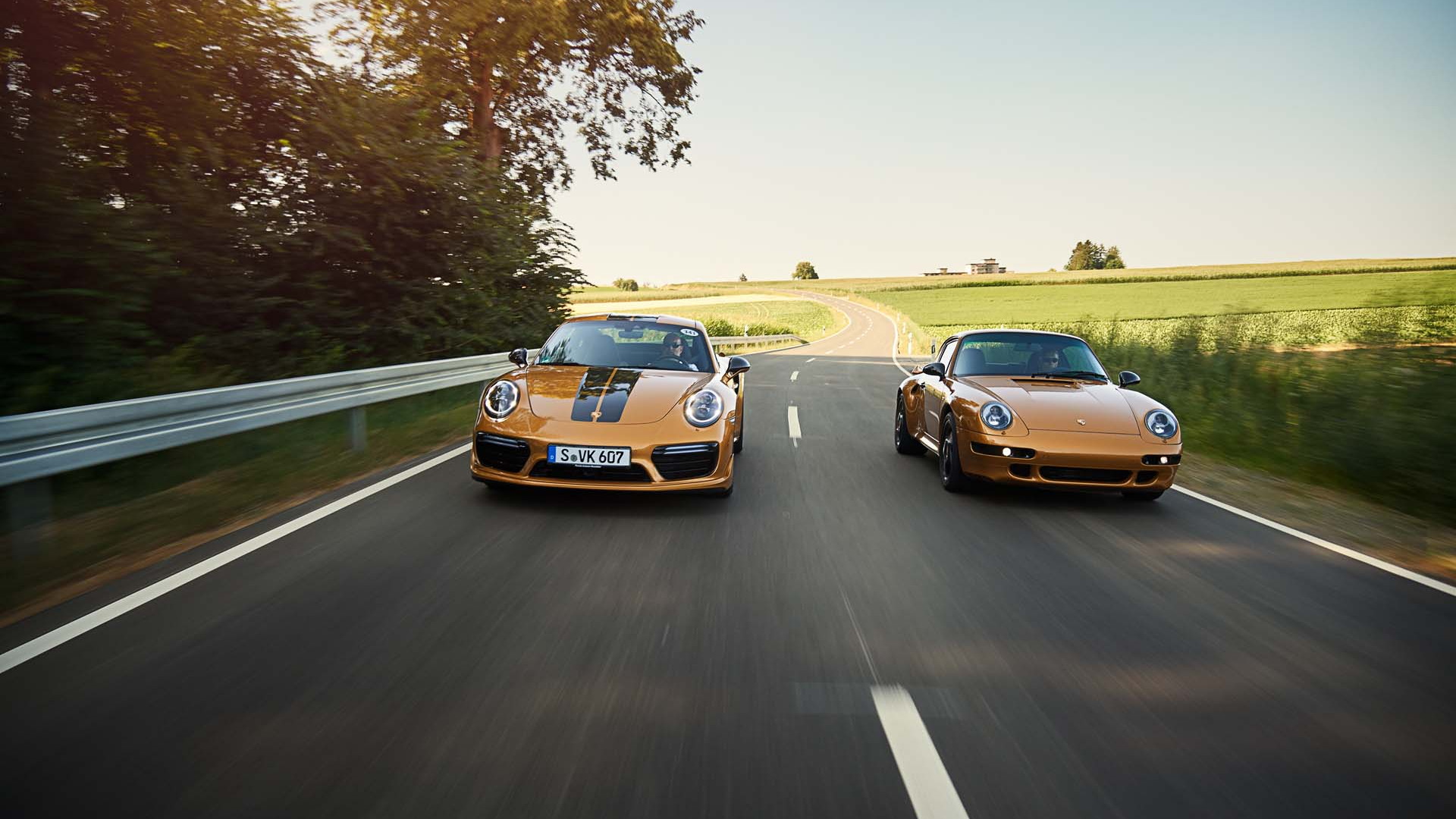 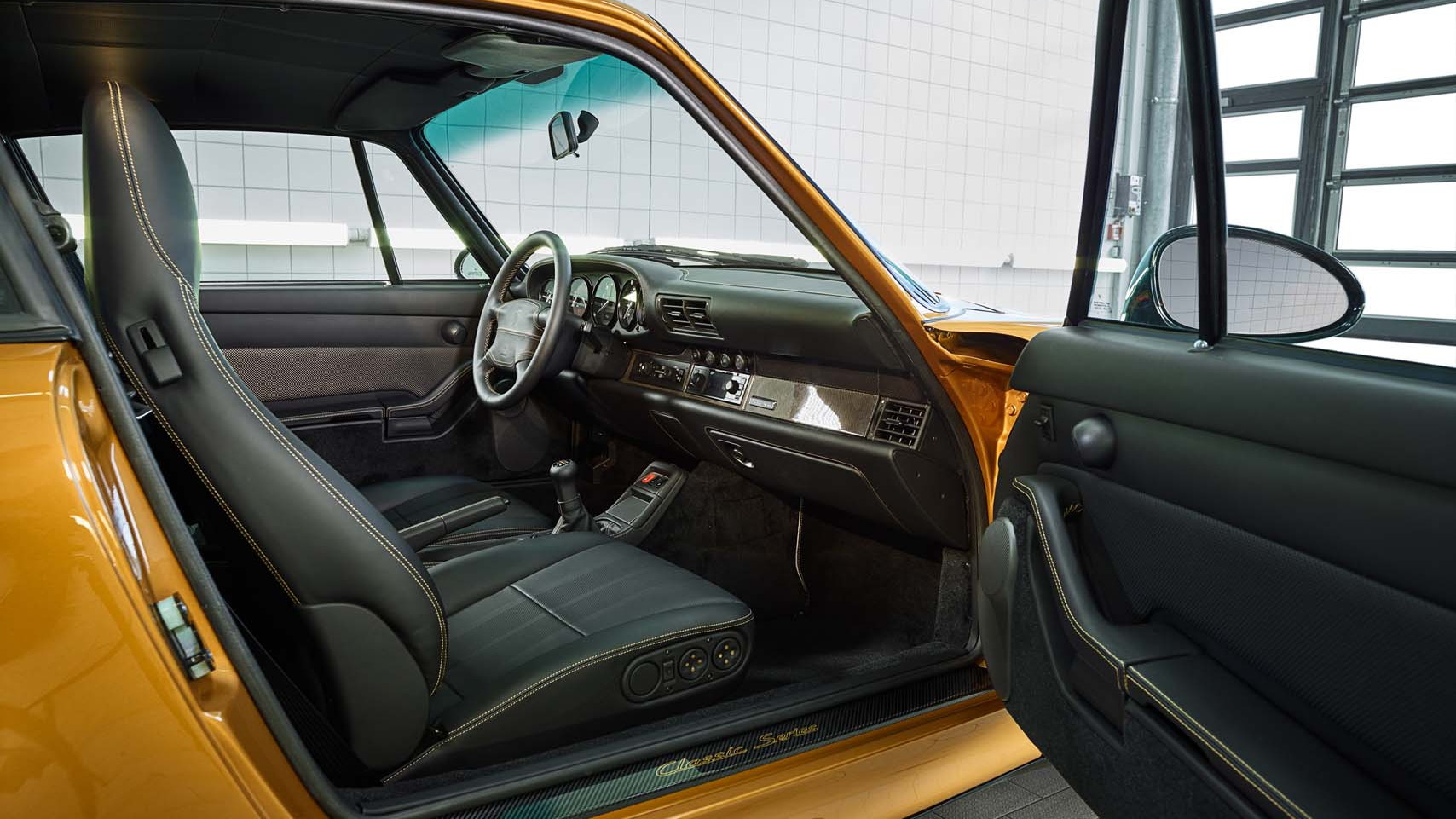 Porsche isn't done with its celebrations for its 70th anniversary this year. Having already built a highly authentic replica of its very first sports car, as well as unveiling a spiritual successor in the form of the 911 Speedster concept, Porsche on Thursday unveiled a restomod based on a 993-generation 911 Turbo.

Called Project Gold, the build has been handled by Porsche Classic and is billed as a demonstration of the official classic car department's restoration expertise. A series of videos on Porsche's YouTube channel highlight key steps that were taken.

For Project Gold, the team used an original body shell but the hand-stamped chassis number follows that of the last production 993 Turbo, which rolled off the line in 1998.

A new 3.6-liter twin-turbocharged flat-6 developing 450 horsepower was installed—the same rating as 993 Turbo S. The engine is available through Porsche Classic, as is the manual transmission and all-wheel drive components used. Porsche Classic has over 6,500 genuine parts for the 993 alone.

For the body, the team applied the same corrosion protection and painting process used for modern vehicles. They painted it a gold color matching the hue of the 2018 911 Turbo S Exclusive Series. More gold can be found as accents on the black wheels, while the seats and interior trim also are finished in black with gold details.

As classic car prices continue to soar, so much so that German banks now recommend them as part of a well-diversified investment portfolio, restoring and in some cases modifying old Porsches, especially 911s, is becoming more popular than ever. Names like Canepa and Singer are two of the more famous firms offering extensive restomod services, and we wouldn't be surprised if Porsche itself via its classic car department is using the Project Gold 911 as a preview of future services of its own.