Porsche pulled the wraps off of Project Gold, a resto-modded 993-generation 911 sports car to much fanfare last week. The 993-generation 911 is special to Porsche aficionados: it was the final air-cooled Porsche 911, the first to feature twin turbochargers, and it boasted the nameplate's first aluminum multi-link rear suspension. Alas, Project Gold can't be driven on the street in most countries.

The special 911 project, which celebrates the marque's 70th anniversary, is built from a never-used frame and body shell. Porsche produced the car, and even gave it a continuation-stamped chassis number sequenced to follow the final production 993 Turbo, which exited production in 1998. Out back, it features a new 3.6-liter twin-turbocharged flat-6 engine making 450 horsepower. 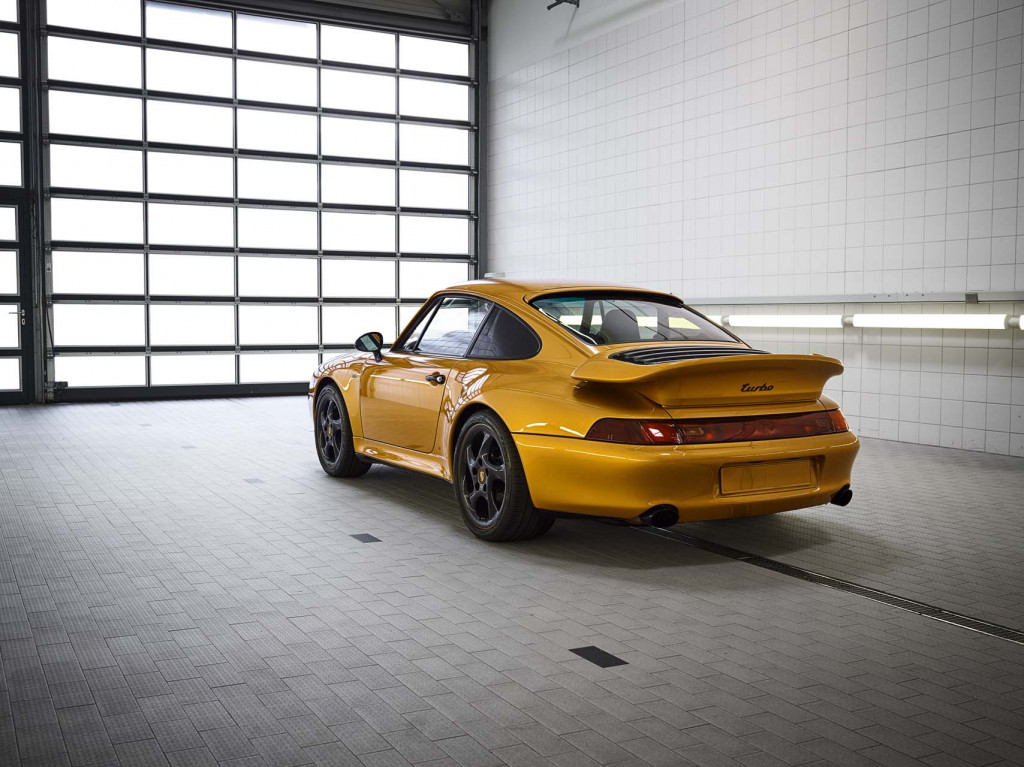 Aye, there's the rub. Jalopnik reported last Friday that since this is not actually a car from the 1990s, but a vehicle produced in 2018, it's subject to all of today's emissions and noise regulations. The car's factory components would never pass modern European or American regulations. If Porsche would have outfitted a previously produced 993 911 and restored it, we'd be looking at a different scenario. But, since the car started life as a frame that went through the production process, this is technically the world's only 2018 Porsche 911 993. 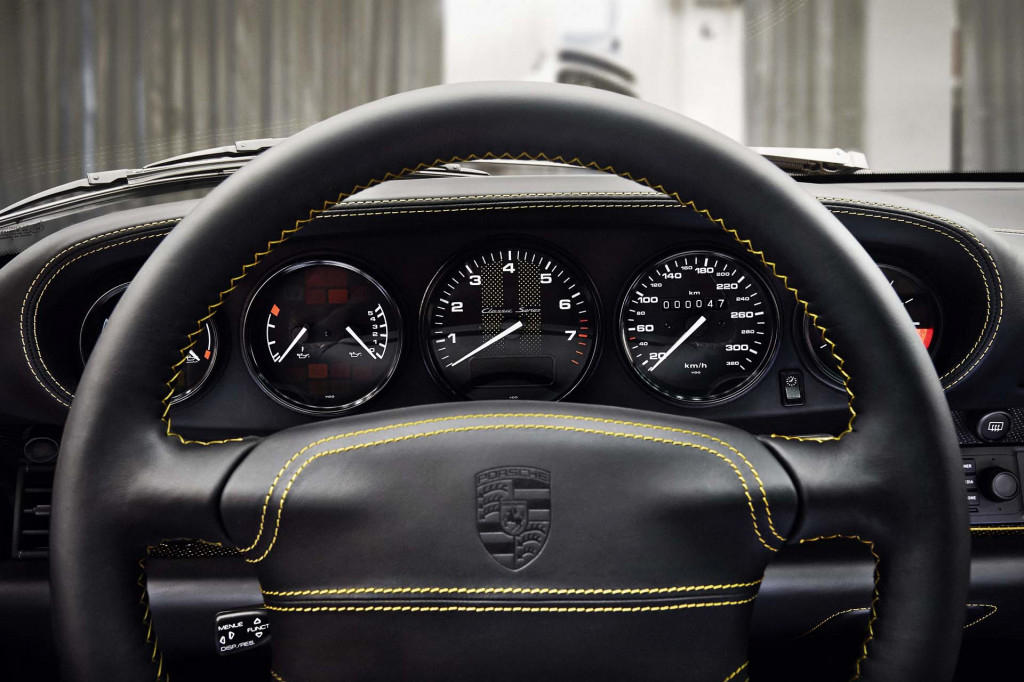 That relegates Project Gold to the track or museums. However, in some less-regulated areas of the world, Porsche carefully hinted such a car would sneak past loose laws. That's good to know because Porsche plans to auction off Project Gold for charity on October 27 at the RM Sothebys Porsche 70th Anniversary Sale in Atlanta.

For those who want to avoid any bureaucratic red tape, Canepa, Gunther Werks, and Singer all offer exemplary classic Porsches outfitted with modern-day parts.