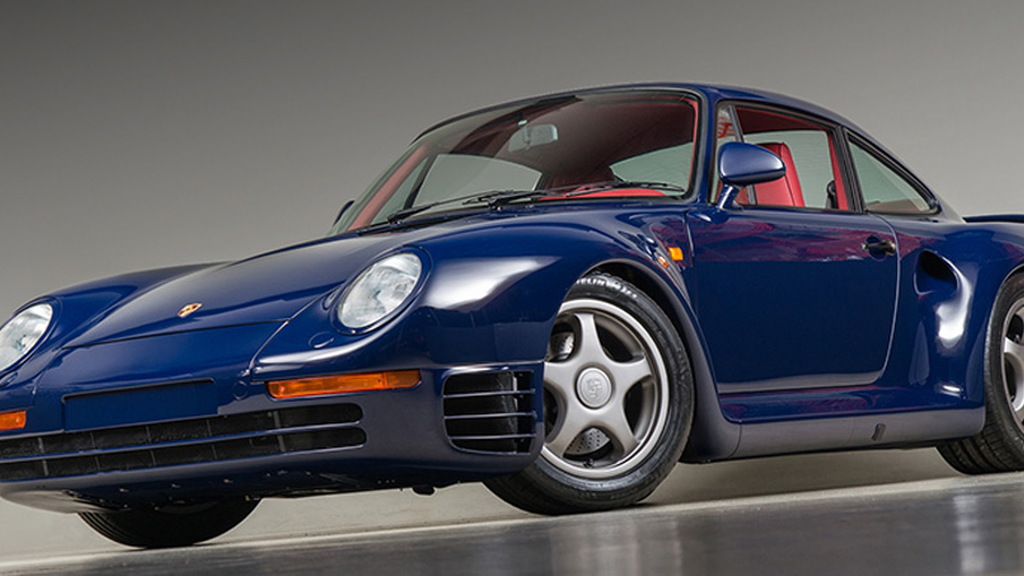 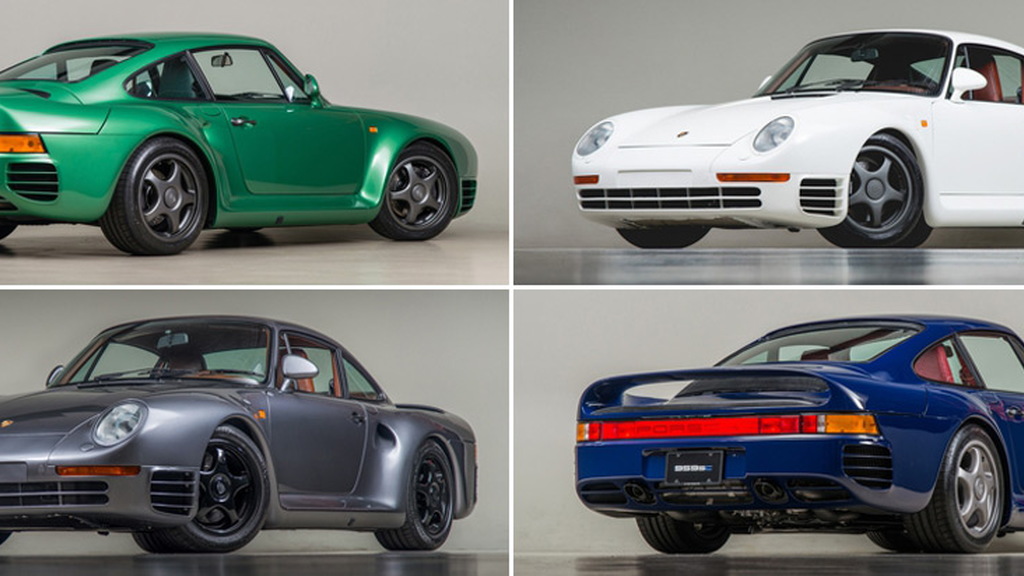 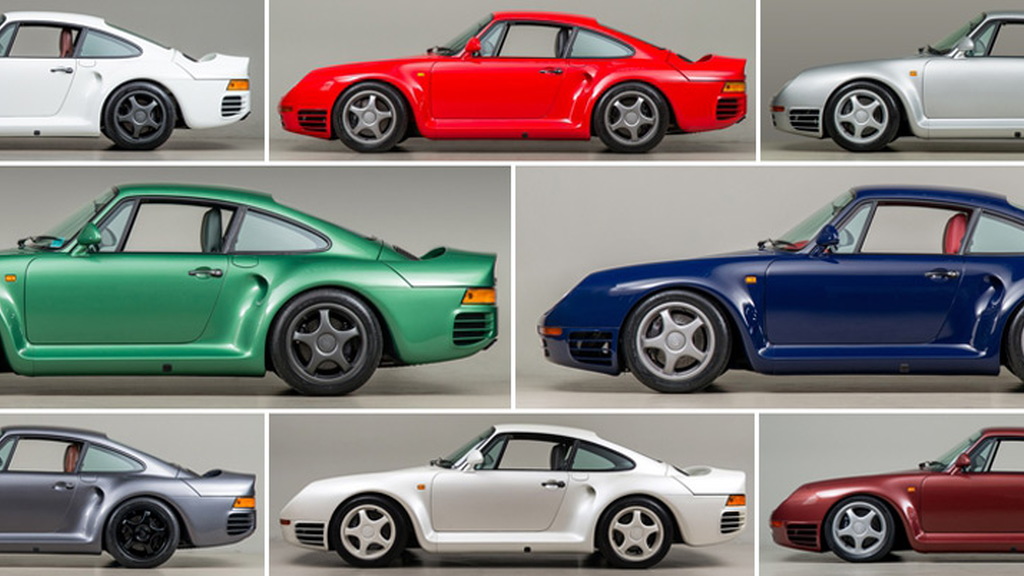 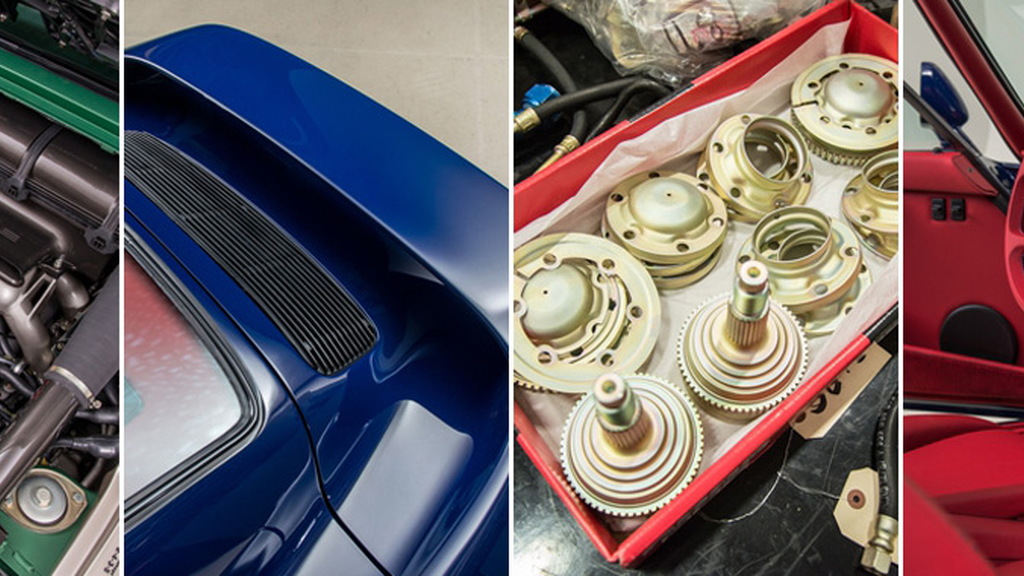 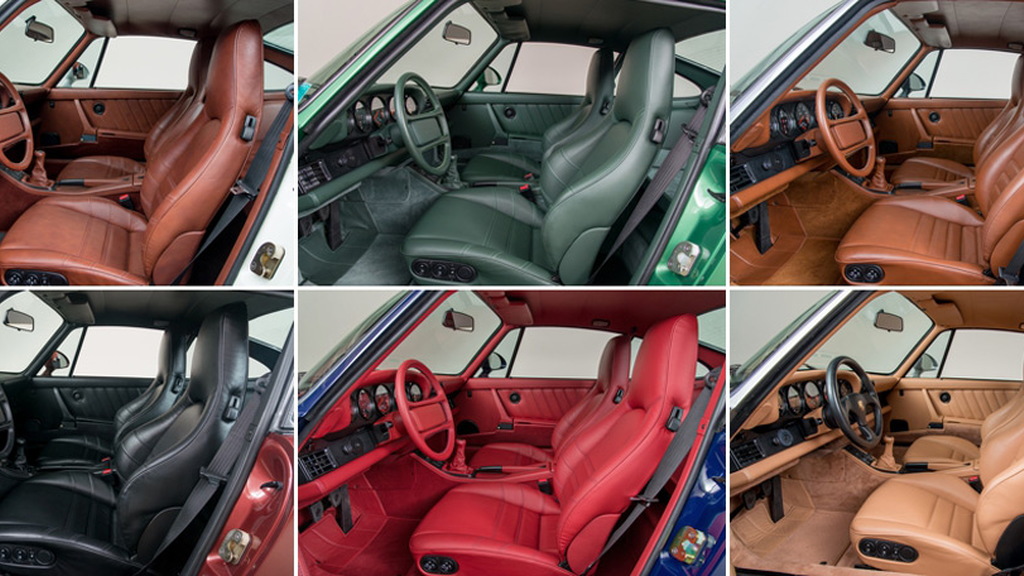 When it comes to the Porsche 959, Canepa Design is the outfit that knows everything.

The Scotts Valley, California-based sports and race car restorer has been helping import and modify Porsche 959s for decades. Canepa has served up its Gen I, Gen II, and recent Gen III upgrades for the 959 for years now. But the Canepa crew has reached a new level of know-how, and they are ready to bring a top-spec 959 to the world. Enter the Canepa Design Porsche 959SC.

Porsche debuted the amazing 959 back in 1987 and the world has been a better place ever since. That car boasted all-wheel drive, a pair of turbochargers, kevlar body panels, and the ability to vector torque as needed. It was well ahead of its time relative to every other machine on the market.

Today though, it remains amazing but perhaps a bit dated. Canepa has been working tirelessly to counter the effects of time. The Canepa Generation I upgrade was launched in 2001 and took the engine output from 444 to 576 horsepower. A few years later, a Generation II upgrade pushed that figure to 640 hp. More recently, Canepa unveiled a Generation III upgrade that boosted output of the 2.8-liter flat-6 engine to 800 horses.

Instead of a singular focus on power, Canepa has taken a route similar to what Singer has done for the 964 Porsche. The car is called the 959SC, and it's a better-than-new 959 with far more power than Porsche engineers could've cooked up back in the late 1980s. Well, aside from the Group C cars, of course.

Canepa is building just 50 examples of the 959SC, and you'll soon understand why. First, the starting point for the car is simply quite limited. Secondly, Canepa is going to completely restore the car from the bare metal on outward. Instead of sticking with the white, silver, or red color scheme originally offered from the factory, Canepa will offer a paint-to-sample service similar to what Porsche offers today. The interior is given a similar top-spec made-to-order treatment.

Beginning with a quality preowned 959, the car is completely stripped of every panel and system, down to the last component part. Everything is then restored, including recoating parts using the latest powder coating techniques, giving them extra longevity. Over 500 hours are spent on the body alone before entering Canepa’s paint booth.

For the powertrain, a new equal length header design paired with the stainless-steel exhaust system in conjunction with the Borg-Warner turbo upgrade increases flow, decreases turbo lag and creates a sweet symphony of bass and air-cooled noises all at once. All auxiliary systems have been upgraded to support the stratospheric power levels, including the entire transmission.

Of course, the interior is also worked over. The original leather and carpet are removed from the car, measured and then recreated via hand-made templates. Many of the original electronics is also replaced using items from the Porsche Classic department. In all, over 300 hours are spent just on the cabin.

So Canepa is taking the knowledge gleaned from decades of adding tremendous power to a wildly capable dream machine, and now it's adding a bespoke touch to the affair.

That's the Canepa Design Porsche 959SC. If you want one, you'd better act fast...and you'd better bring every single dollar you have left.