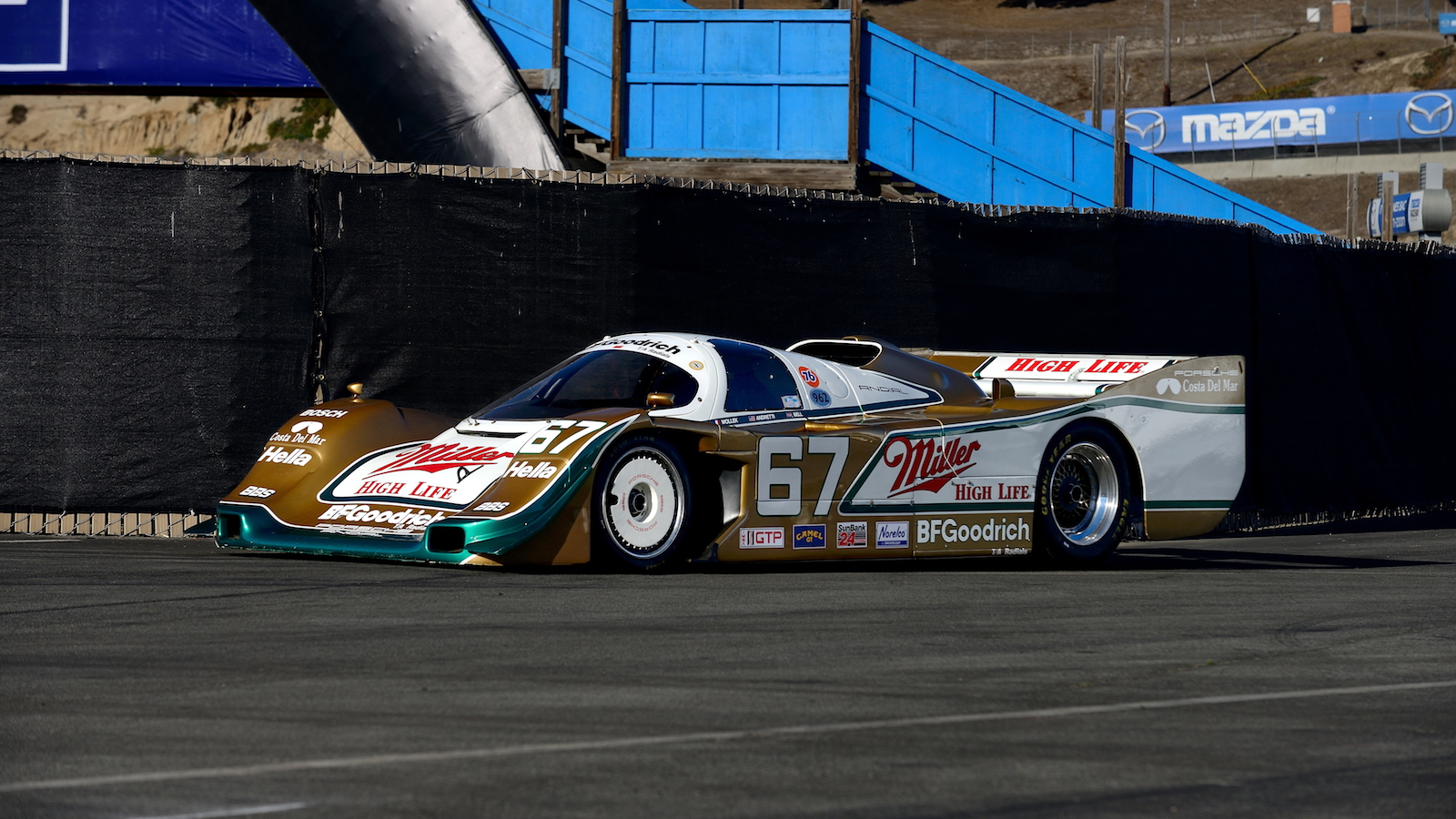 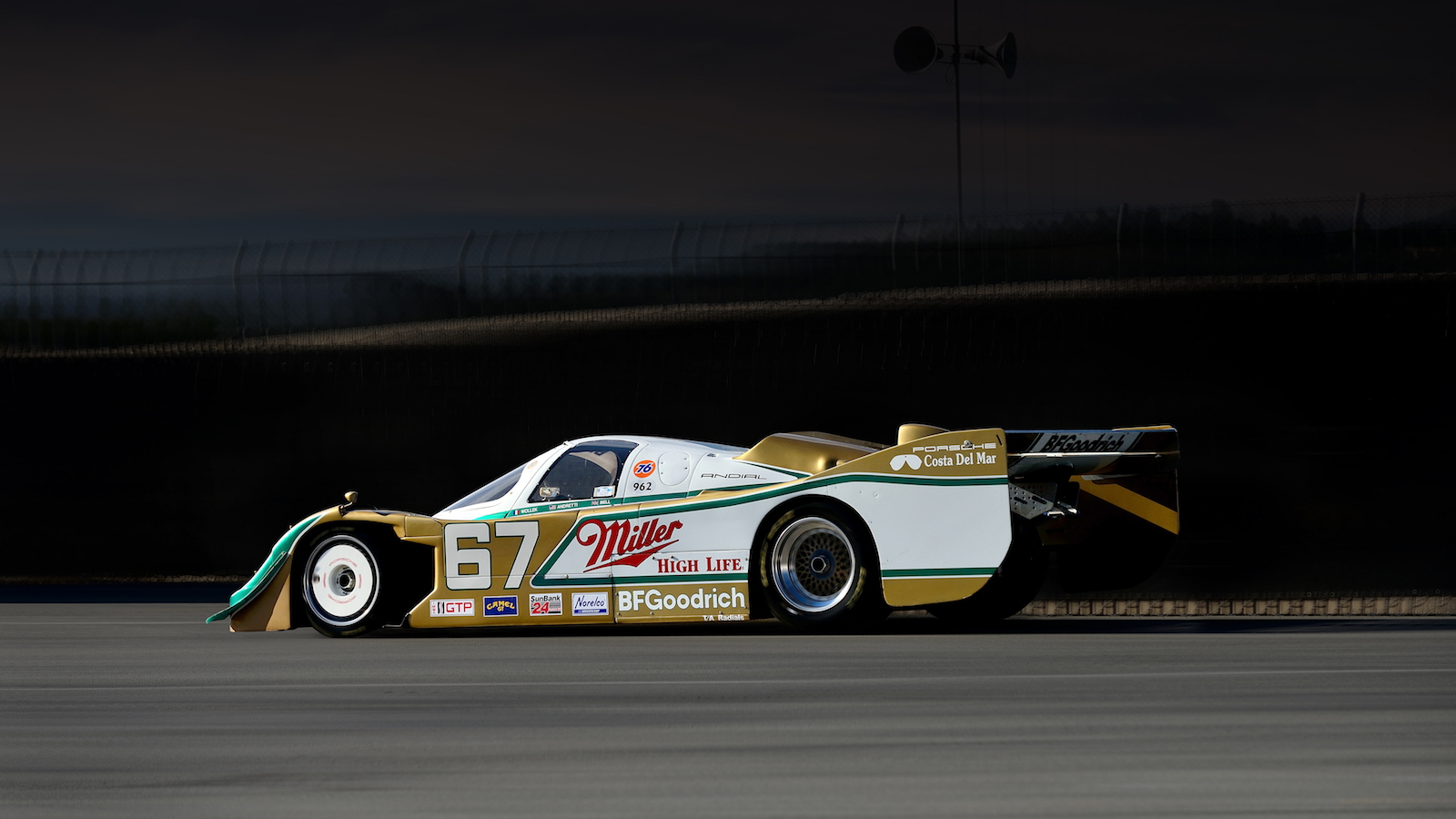 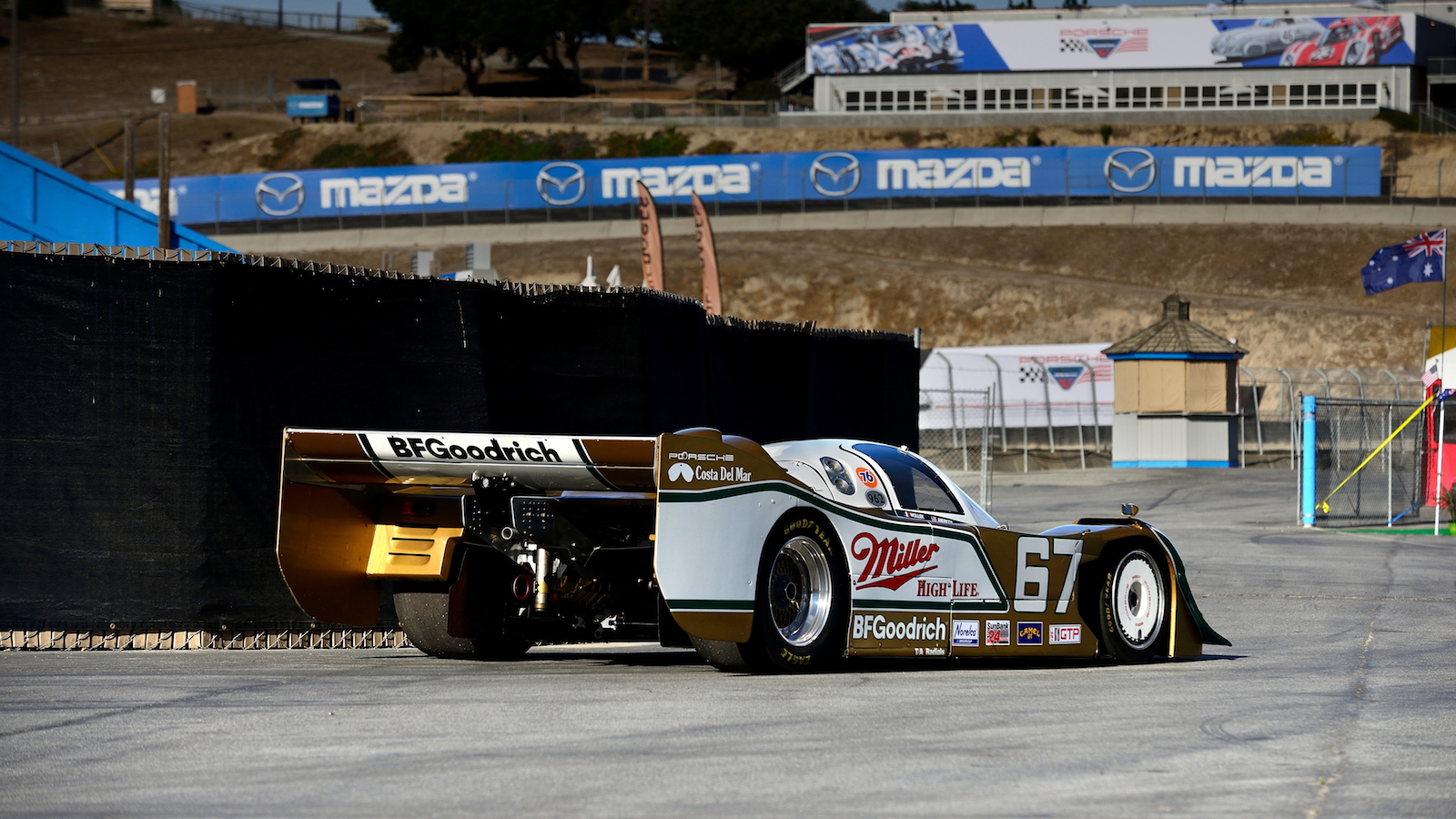 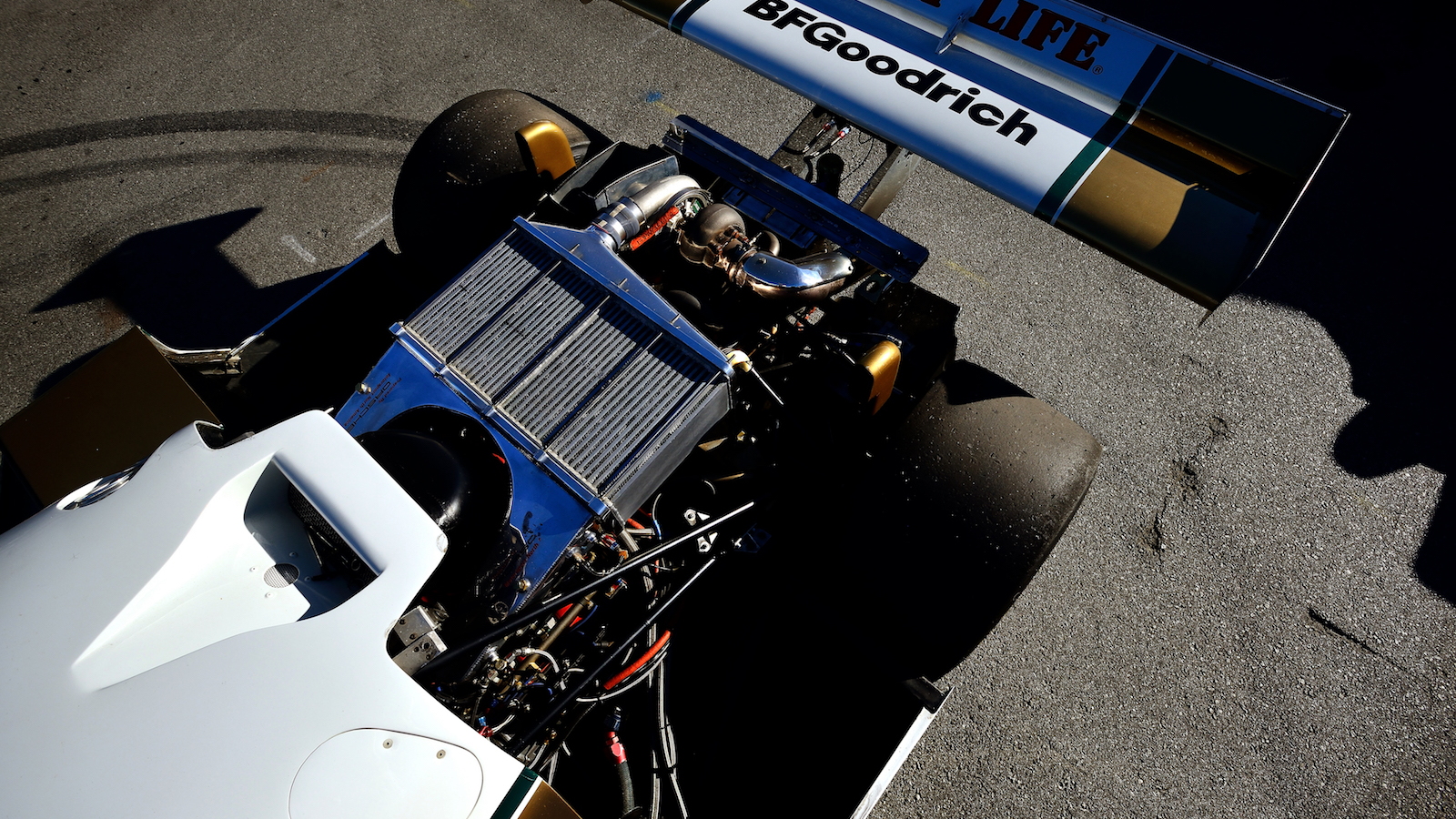 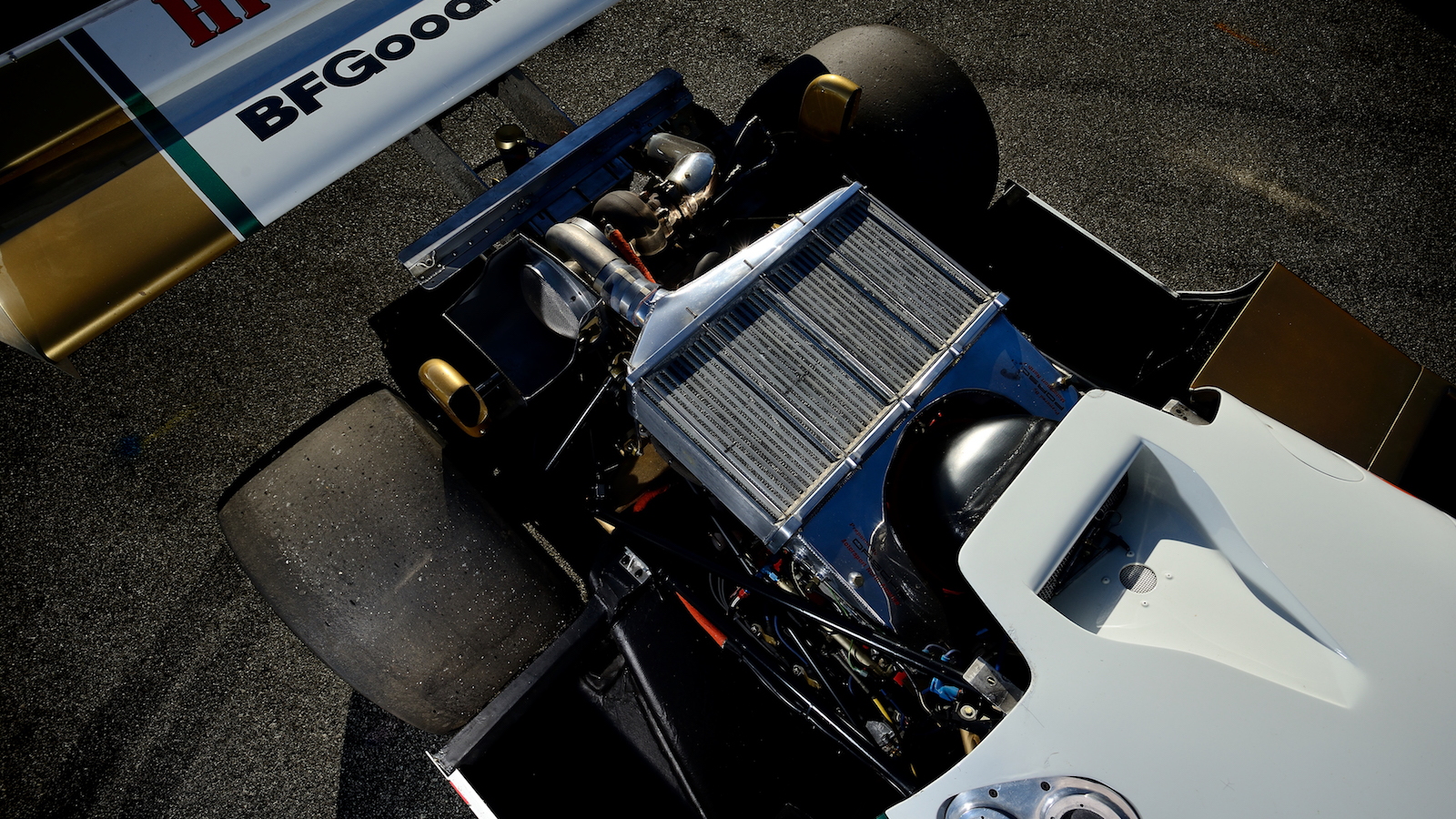 Ever wanted to own a race car? How about a race car that won the 24 Hours of Daytona?

Now is your chance to do both of these things, provided you're ready to haul a fat sack of cash with you to the upcoming Mecum Auctions event taking place during this year's Monterey Car Week. That's because a certain Porsche 962 from the late '80s is set to cross the block, and it all goes down this August.

In 1989, Derek Bell teamed up with Bob Wollek and John Andretti to take the checkered flag at the 24 Hours of Daytona. They did so in this very car. Bell has stated, according to the auction lot description, that this Porsche 962 was his favorite and it was the one he used to take his last 24-hour victory. It's also considered to be the fastest of the various Porsche 962 examples built.

MUST SEE: Koenigsegg One:1 crash is possibly ‘Ring’s most expensive

The car has a number of other motorsports victories under its belt, but it was retired in 1989 after kicking serious but all season. Ever since, it's been in the hands of private collectors and trotted out to various vintage racing events, as well as the Goodwood Festival of Speed. Now it's ready to wind up in the hands of a new owner. Said new owner will have to fork out an estimated $1.8 to $2.5 million bucks to grab the keys.

In these days of insanely priced vintage classics and racing cars with provenance, that number doesn't sound crazy. It's not every day you get the chance to put a Daytona-winning car in your collection, never mind a Porsche 962. If you've done well in life financially, now is the time to reward yourself with one of the greatest racing machines ever built.

Mecum’s 2016 Monterey auction starts Thursday, August 18 and runs through Saturday, August 20. For more of our coverage on Monterey Car Week, including the Pebble Beach Concours d’Elegance highlight, head to our dedicated hub.