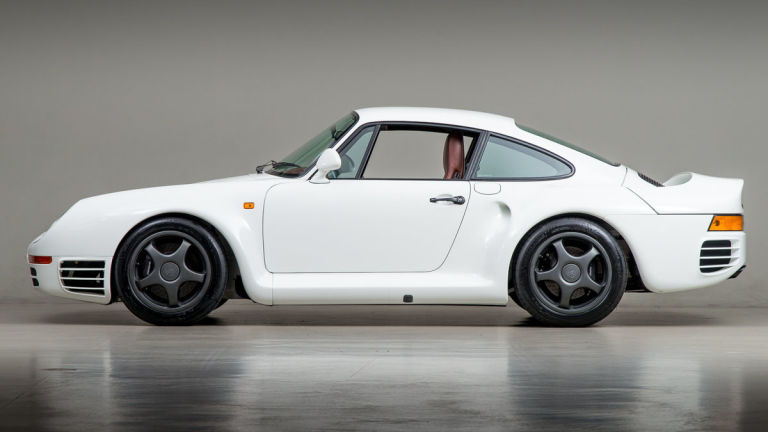 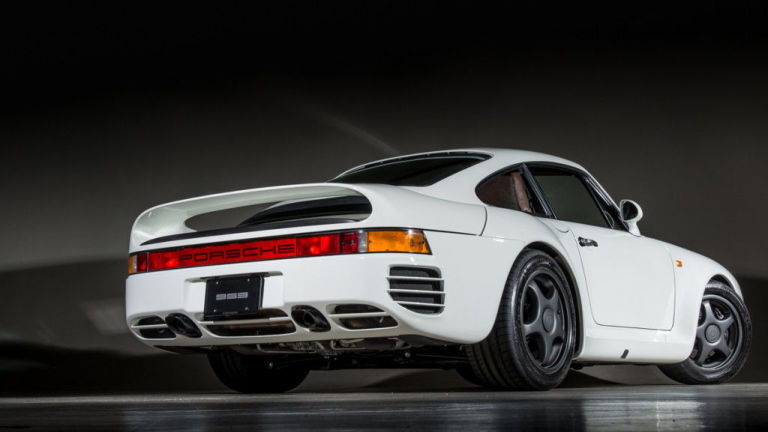 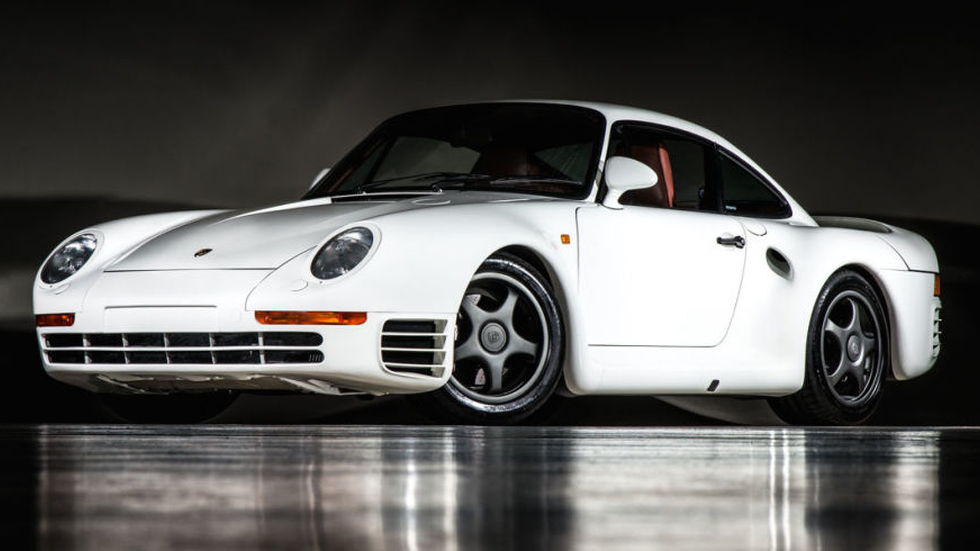 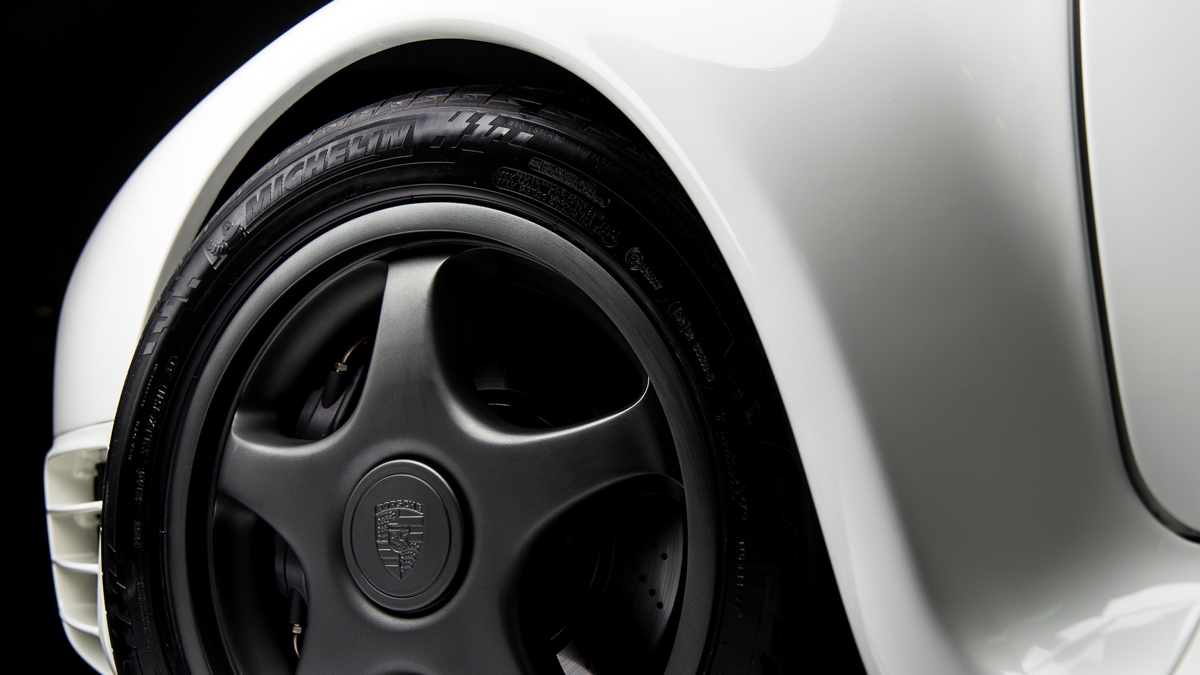 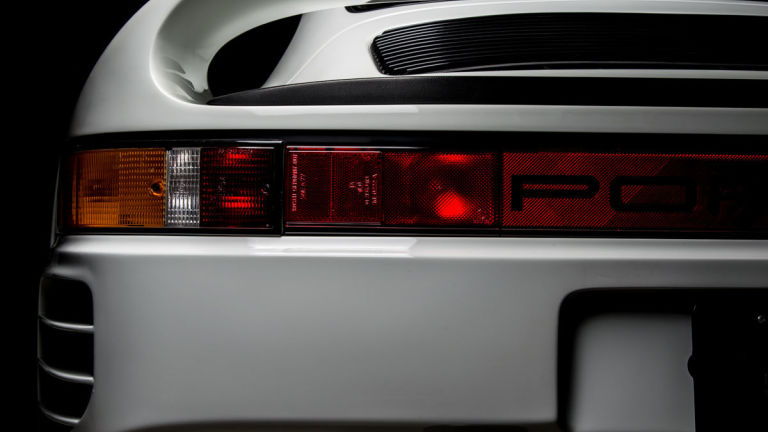 "Hey Porsche 918 owner, your car is good. But this Canepa 959 Generation III is the greatest of all time!" So sayeth my inner-Kanye voice.

What you're looking at is the latest and greatest that the amazing team at Canepa Motorsports has crafted. If you're a Porsche fan, you already know all about Canepa. The man behind it all is Bruce Canepa and he's the main reason we even get to look at the 959 in this part of the world. He's helped push through the Show and Display law that allowed amazing machines like this to start popping up.

Since that time, Canepa has become the go-to person when it comes to dealing with the Porsche 959 in the United States. He's been modifying them for a few years now, and the newest version is called the Generation III. By pairing the flat-six engine with a new parallel twin-turbo setup, Canepa is seeing output figures of 763 horsepower and 635 pound-feet of torque.

Canepa has created a 763-horsepower Porsche 959

Of course it's not just the turbos making it all happen, as the 959 also gets a new fuel system, ECU, and exhaust. This was a 959 Komfort when it came into the world, which means the suspension was an automatically adjusting system. That's been swapped out for the 959 Sport suspension, and Canepa further adds titanium coilovers.

Canepa has created a 763-horsepower Porsche 959

Inside, the Porsche gets more updated loving thanks to a fully restored interior. According to Automobile, there's new leather, new carpets, custom floor mats, and a hand-sewn steering wheel. The car is beautiful inside and out, and it sounds like it would be an absolute monster to drive.

Canepa believes these upgrades will push the car from 0-60 mph in just 2.4 seconds. The top speed? How does 230 miles per hour sound. Sure, you can drive quickly in your fancy hybrid hyper 918, but you'll never be as cool as the person in the 959 Generation III.

To be fair, the Canepa customer probably spent more than you. A Porsche 959 will run you between $1 and $2 million, and you'll then need another few hundred thousand to have Canepa bring it up to Gen III spec.