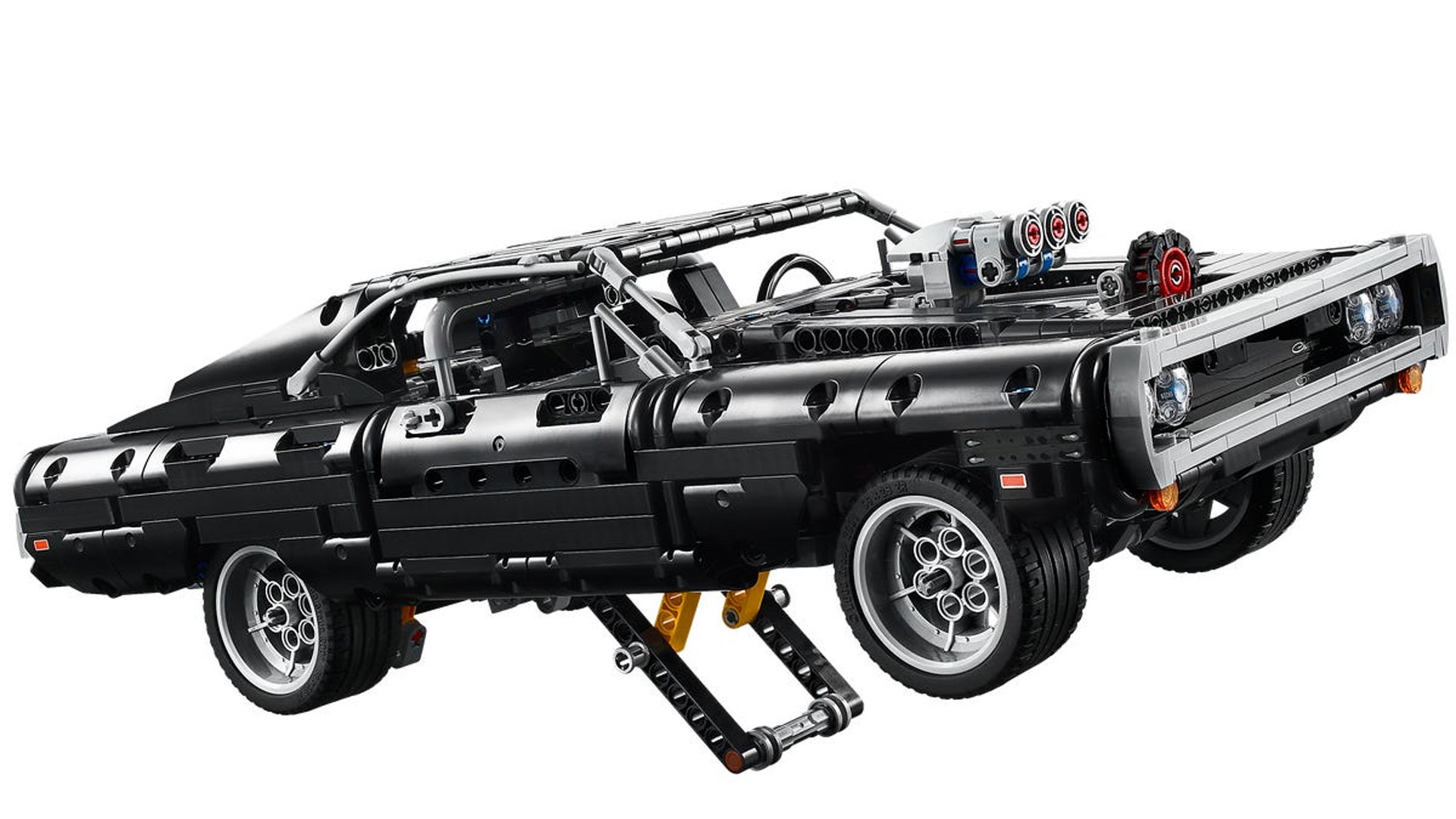 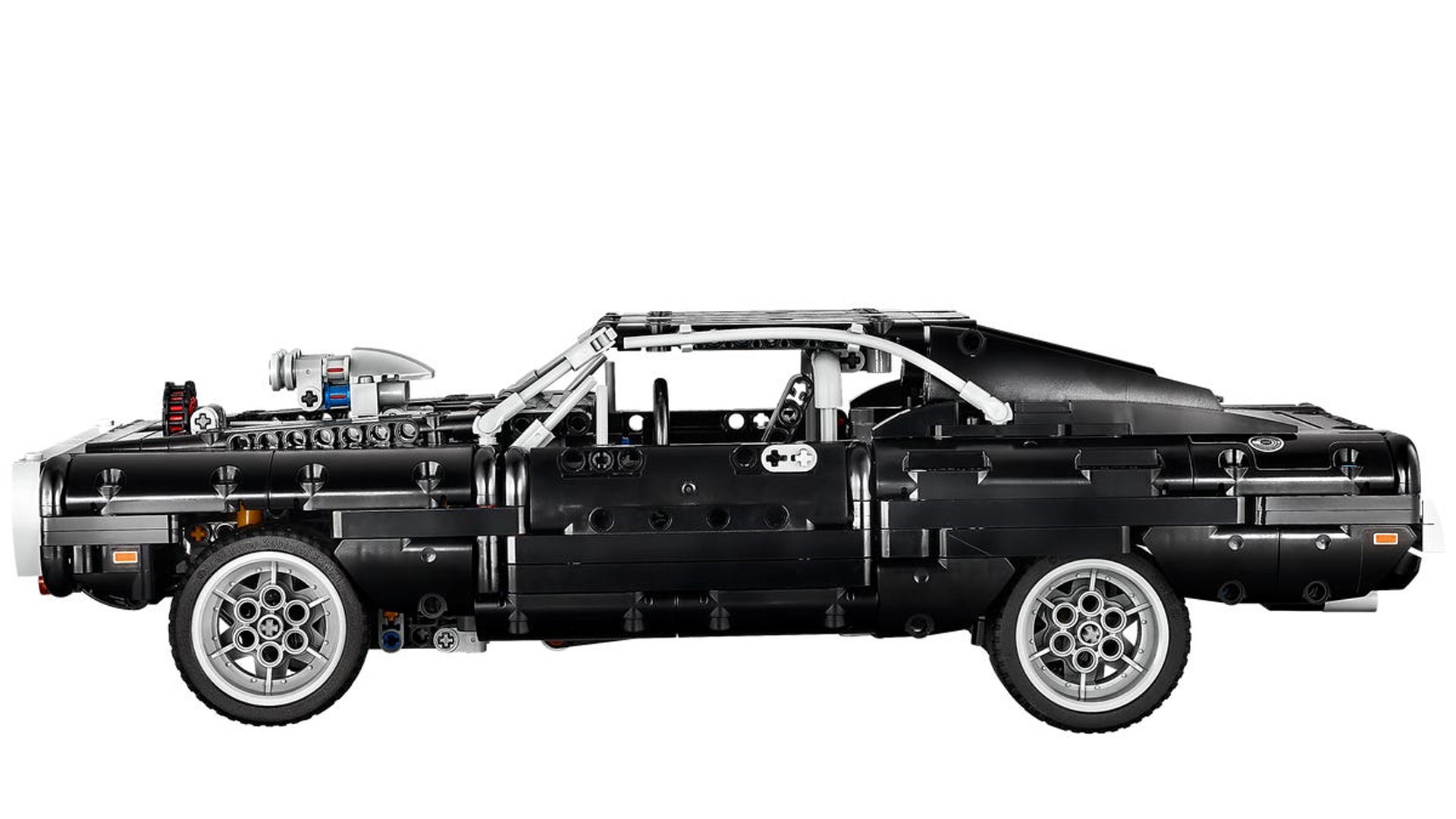 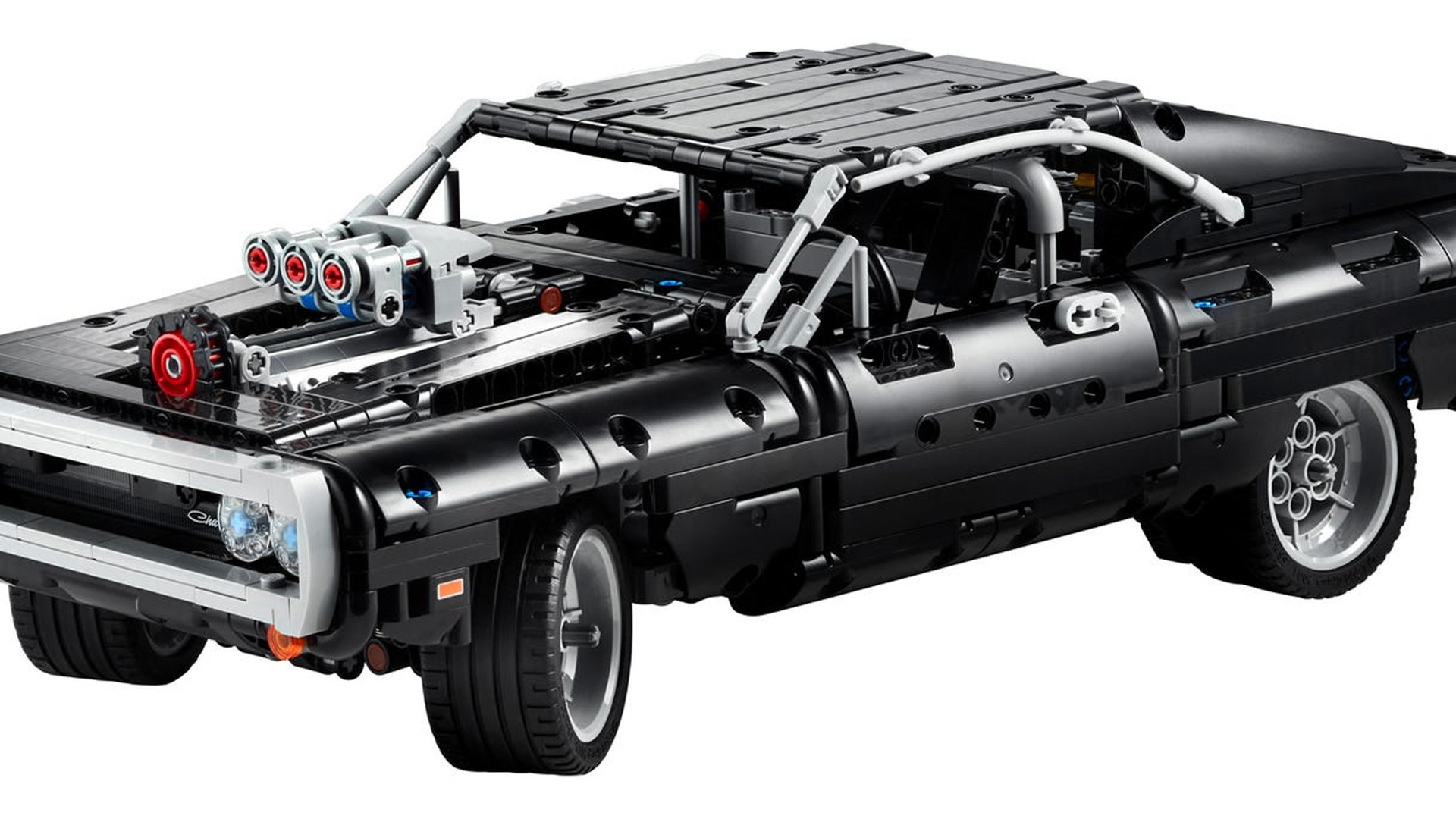 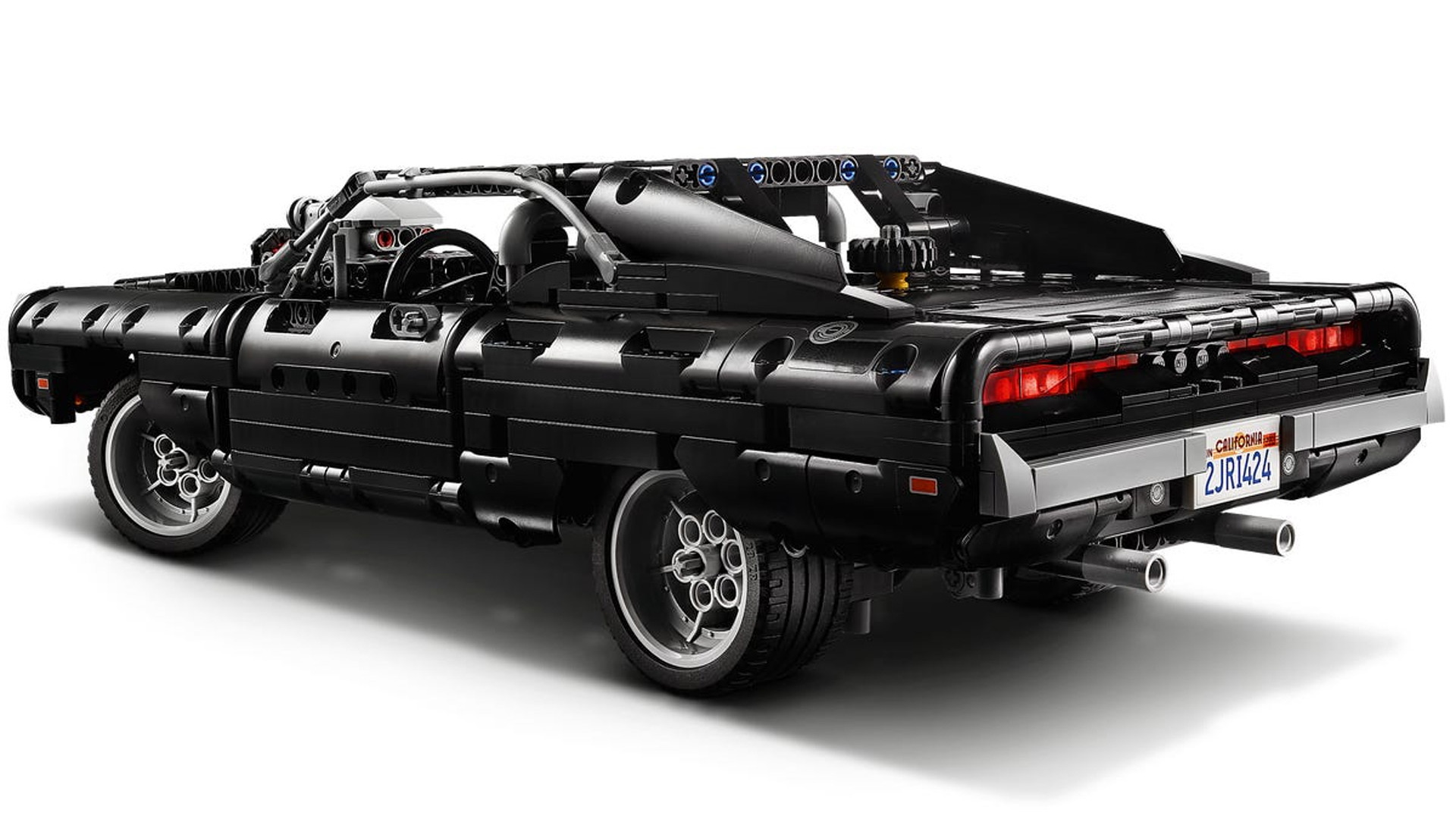 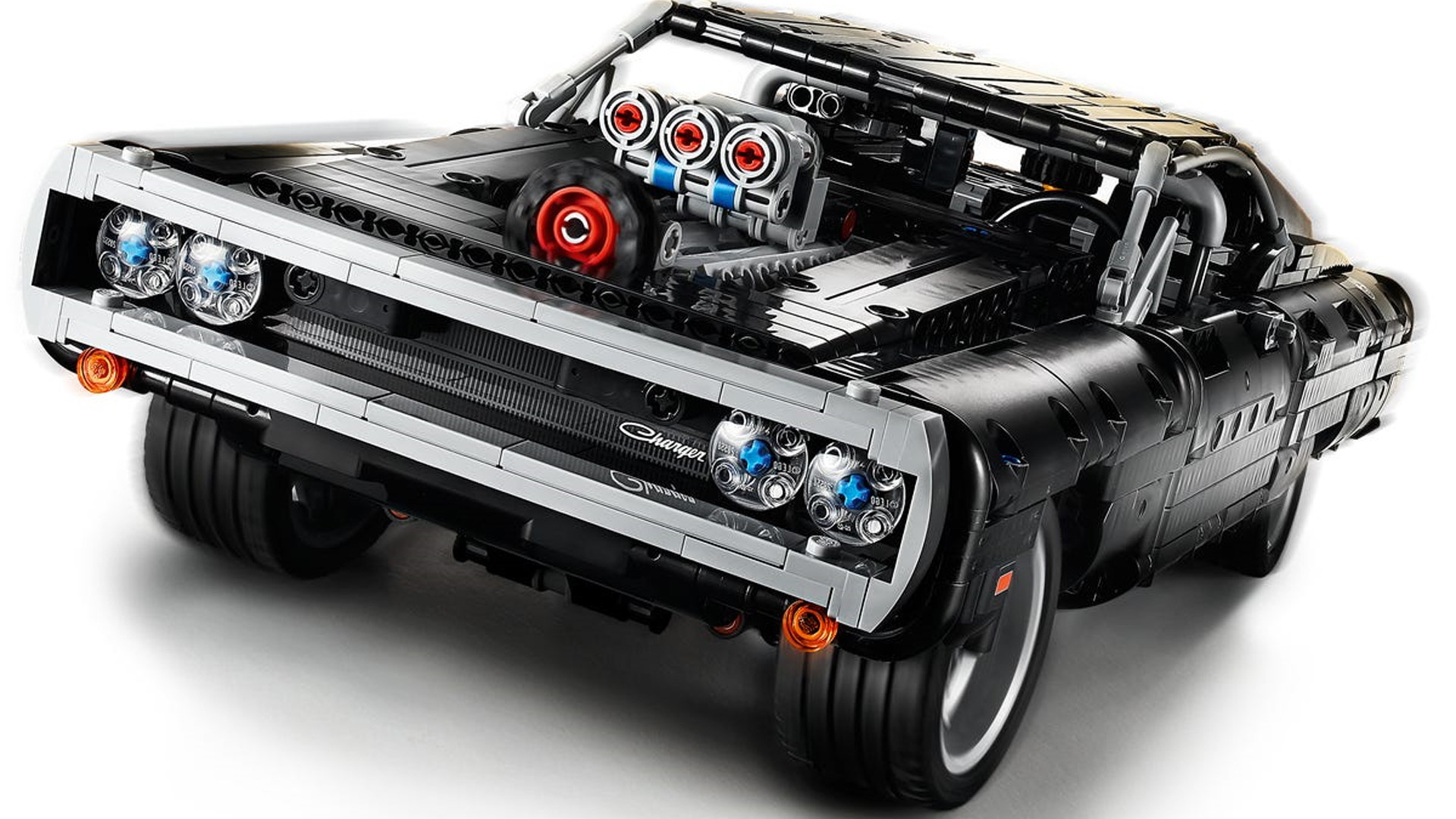 Whether you’re a fan of the movies or not, the “Fast and Furious" franchise has become embedded in pop culture, and it's one of those instances where some of the props, in this case the cars, are as highly regarded as the human characters.

One of the cars that is particularly cherished is the 1970 Dodge Charger owned by Vin Diesel's character Dominic Toretto, which has appeared in multiple films from the franchise and in multiple configurations. In the upcoming “F9” film, for example, the car is expected to feature a mid-engine design.

Now you can buy one of your very own Toretto-spec Chargers, albeit on a much smaller scale. The iconic movie car has been immortalized in the world of Lego in a new Technic kit that's priced at $99.99.

The completed car measures 15 inches long and features numerous intricate details thank to the kit's generous block count of 1,077 pieces. We're talking moving pistons, wishbone suspension, steering system and supercharger for the V-8. There are even nitro bottles in the trunk and a stand to make the car look like it's doing a wheelie, just like it did in the original 2001 film.

The kit starts deliveries on April 27. That's about when “F9” was originally due to premiere but the film's release has been delayed by a year due to the Covid-19 coronavirus.