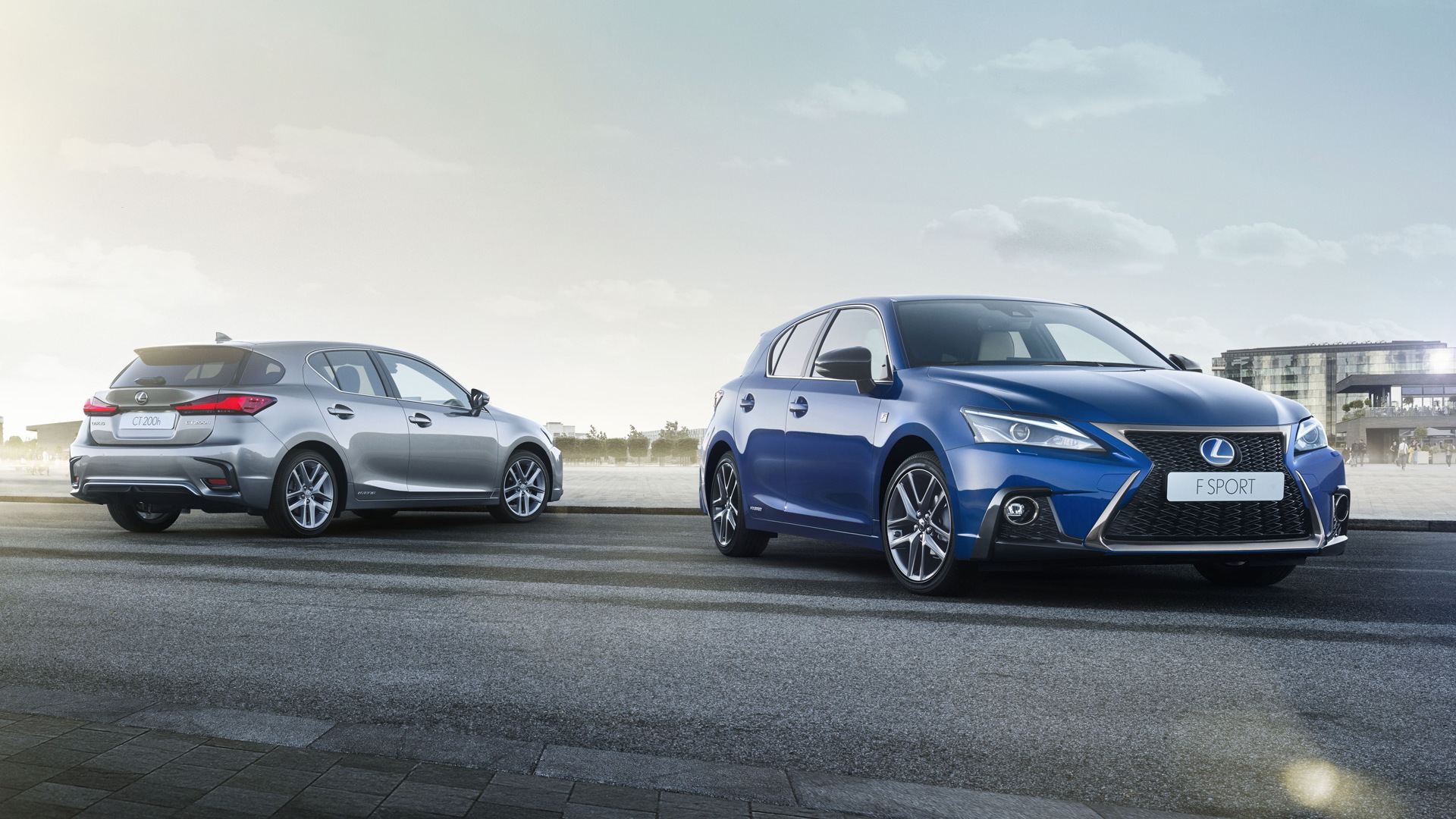 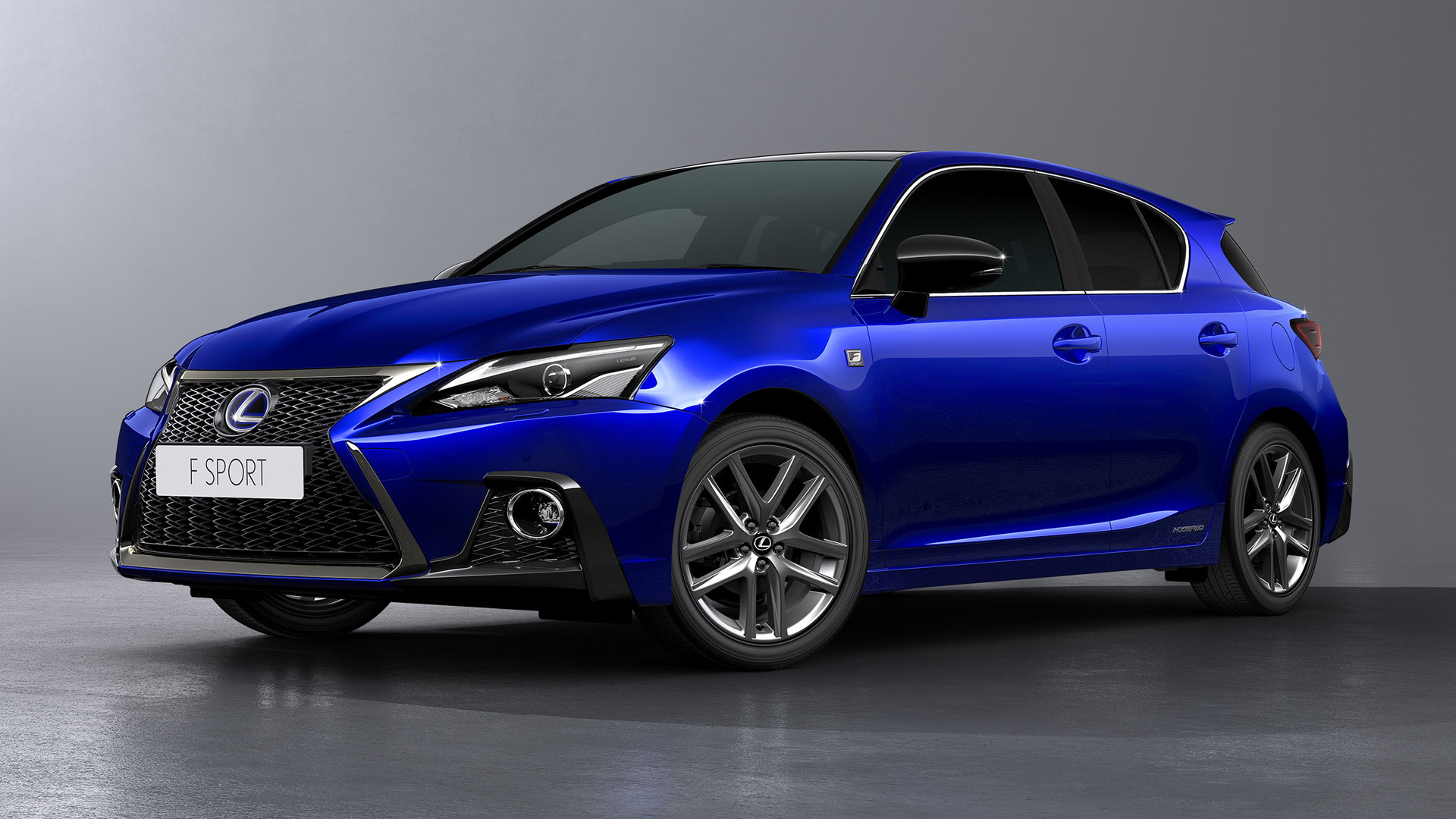 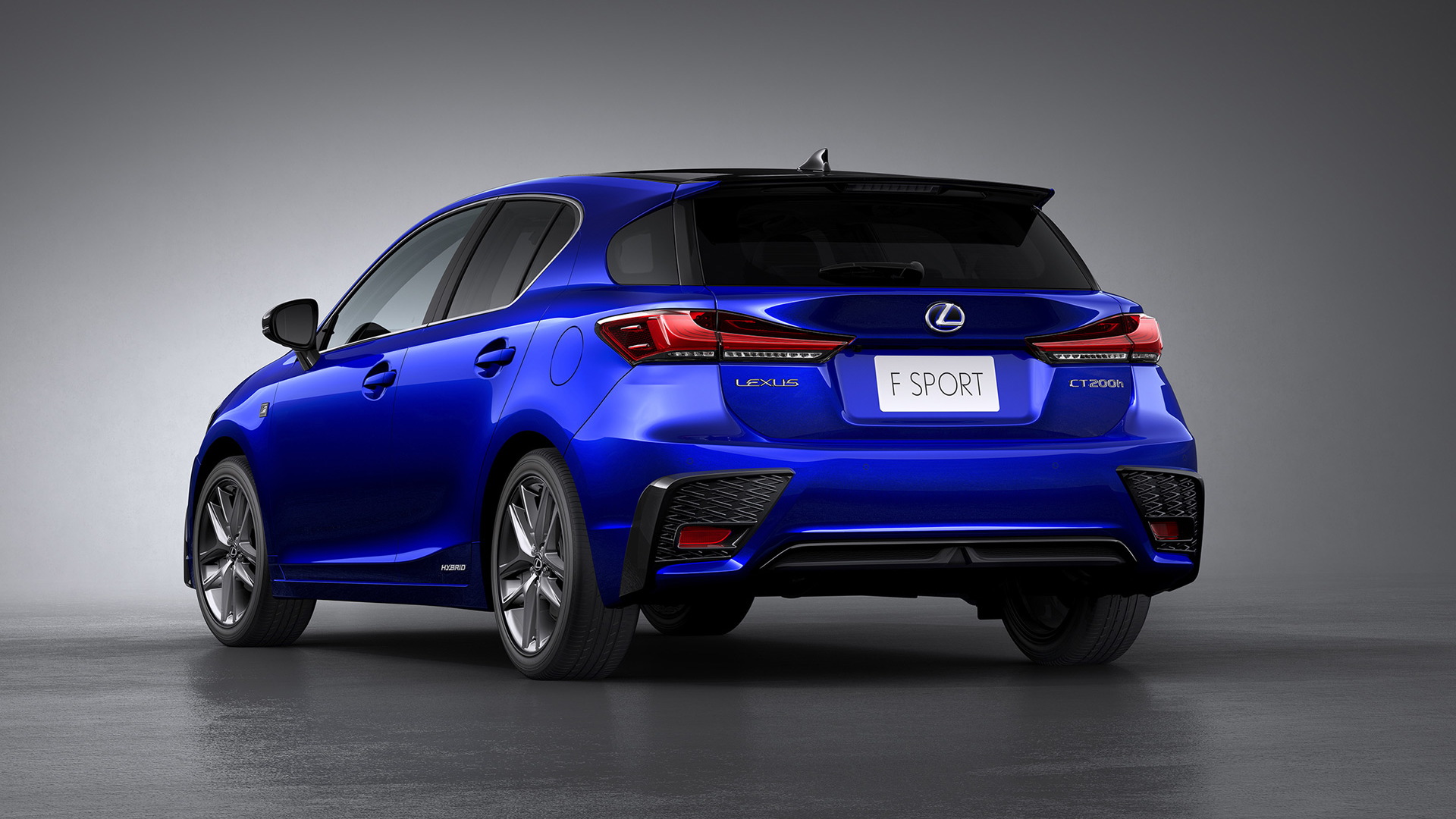 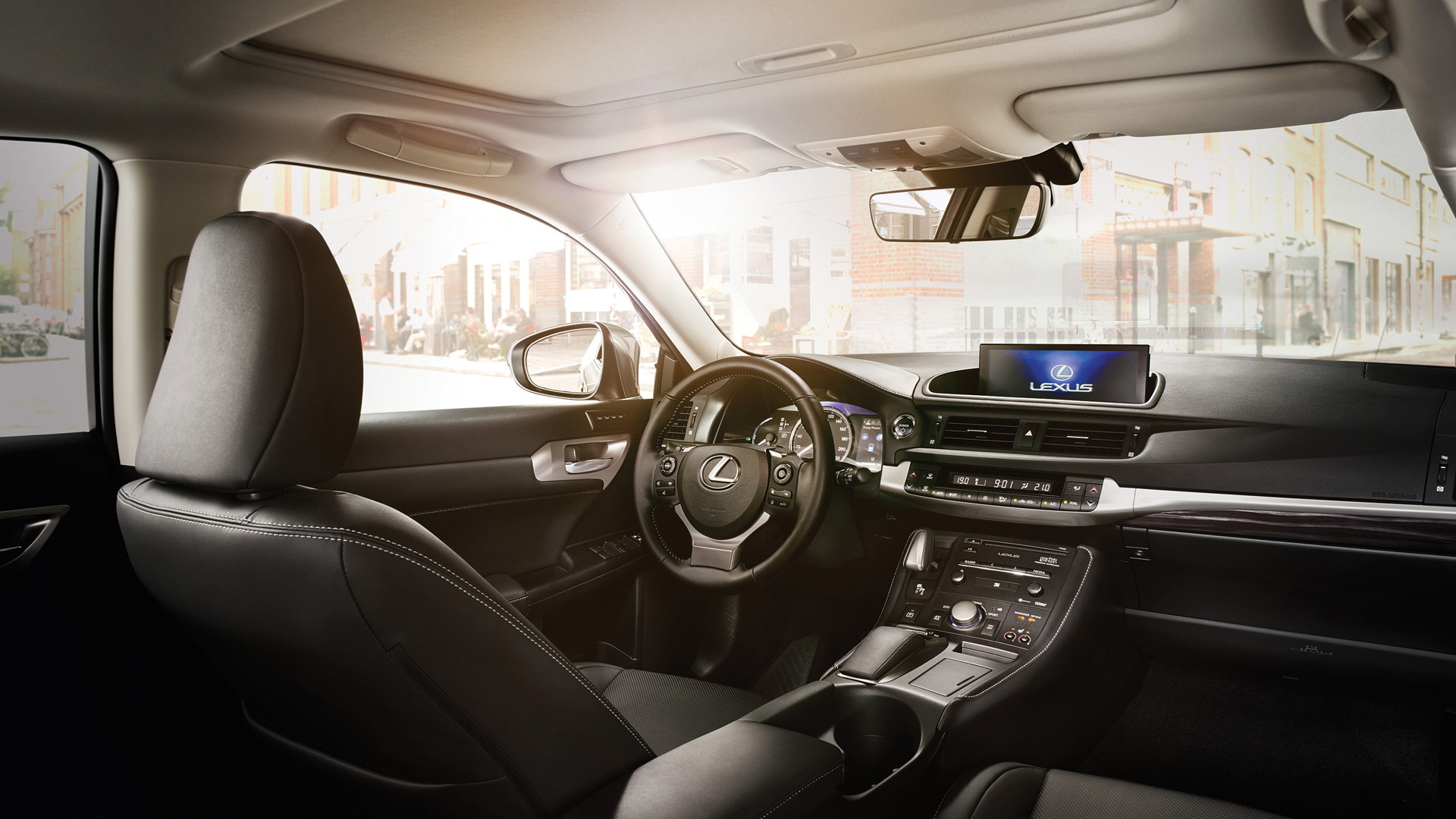 The Lexus CT 200h has been discontinued in the United States (2017 was the final model year), but overseas the hybrid hatch lives on.

To keep it fresh, Lexus has introduced a new round of updates. Like the updates introduced for 2016, the latest changes are hard to spot for all but the brand’s most faithful.

The most prominent change are new lights at both ends. The headlights now feature Lexus’ arrow daytime running light at the top, while the taillamps feature a cleaner design dominated by an L-shaped graphic similar to what we see on the automaker’s sedans.

The mesh pattern used in the grille is also new, and Lexus is also offering customers more options for color selection and wheel patterns.

Those after the F-Sport model can look forward to more distinctive styling. The CT 200h F-Sport adopts a unique mesh pattern for its grille which is painted in shadow chrome. More of the dark hue is used for the lower bumper. Also exclusive to the CT 200h F-Sport are 17-inch dark alloy wheels.

The highlight for the interior of the updated CT 200h is the availability of a 10.3-inch infotainment display replacing the previous 7.0-inch screen. There are also new two-tone options for the leather trim.

No change has been made to the powertrain which remains a 1.8-liter inline-4-based hybrid system. It sends a measly 134 horsepower to the front wheels, which results in 0-60 mph time of around 10 seconds and a top speed of 113 mph.

As mentioned above, the CT 200h is no longer on offer in the U.S., so we won't be seeing this updated model. Instead, we could receive a new UX compact SUV to fill the void.