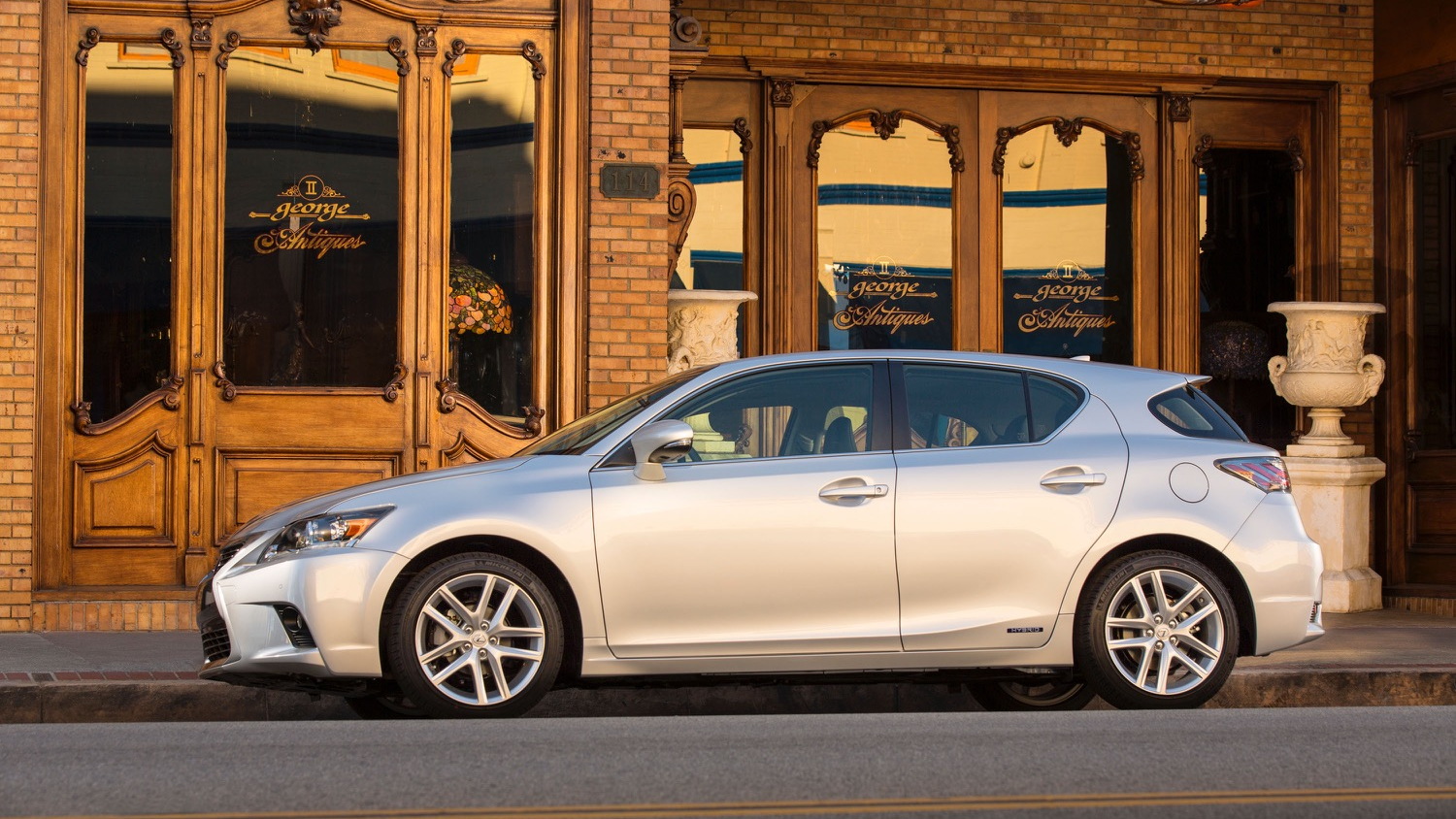 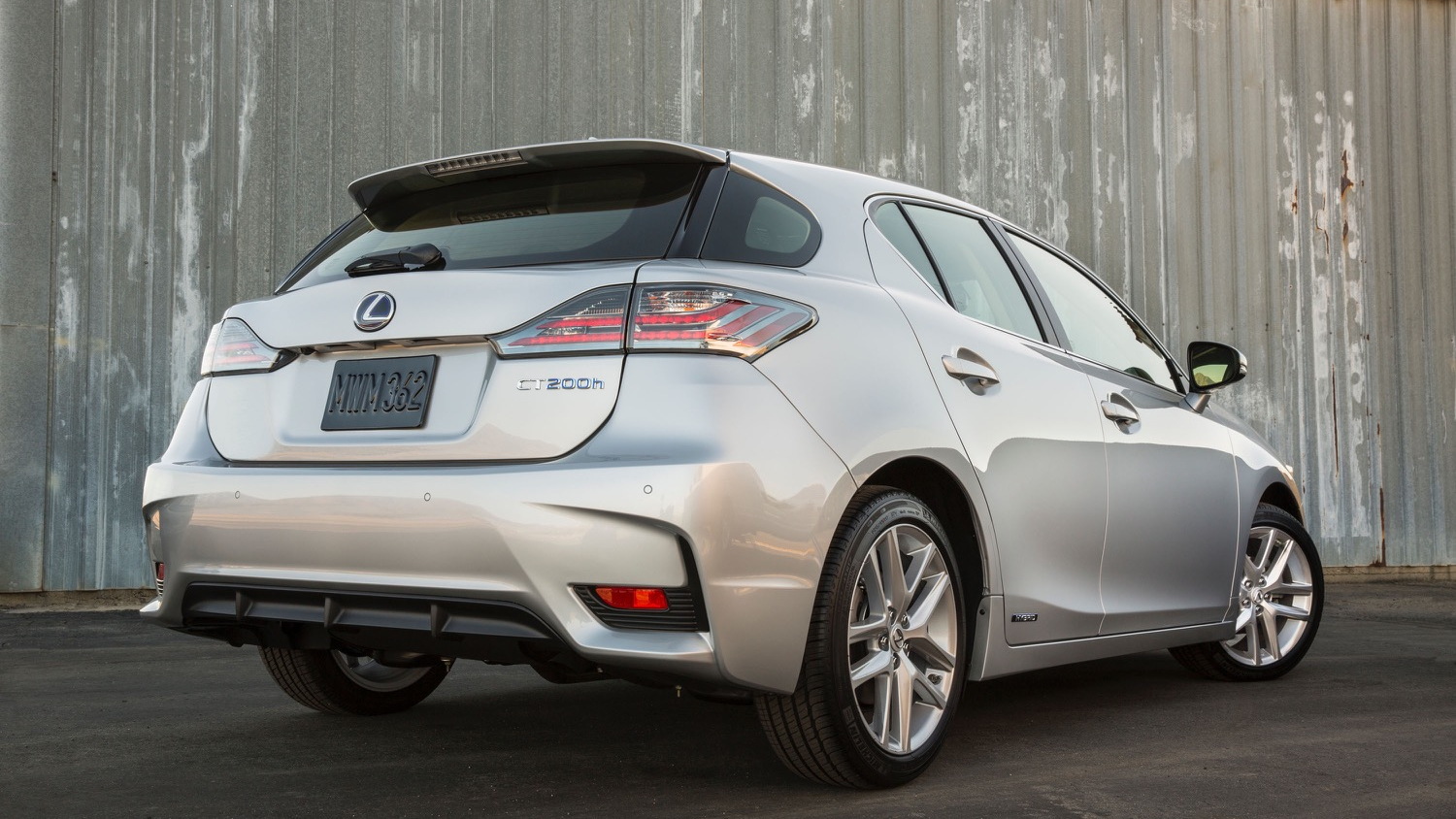 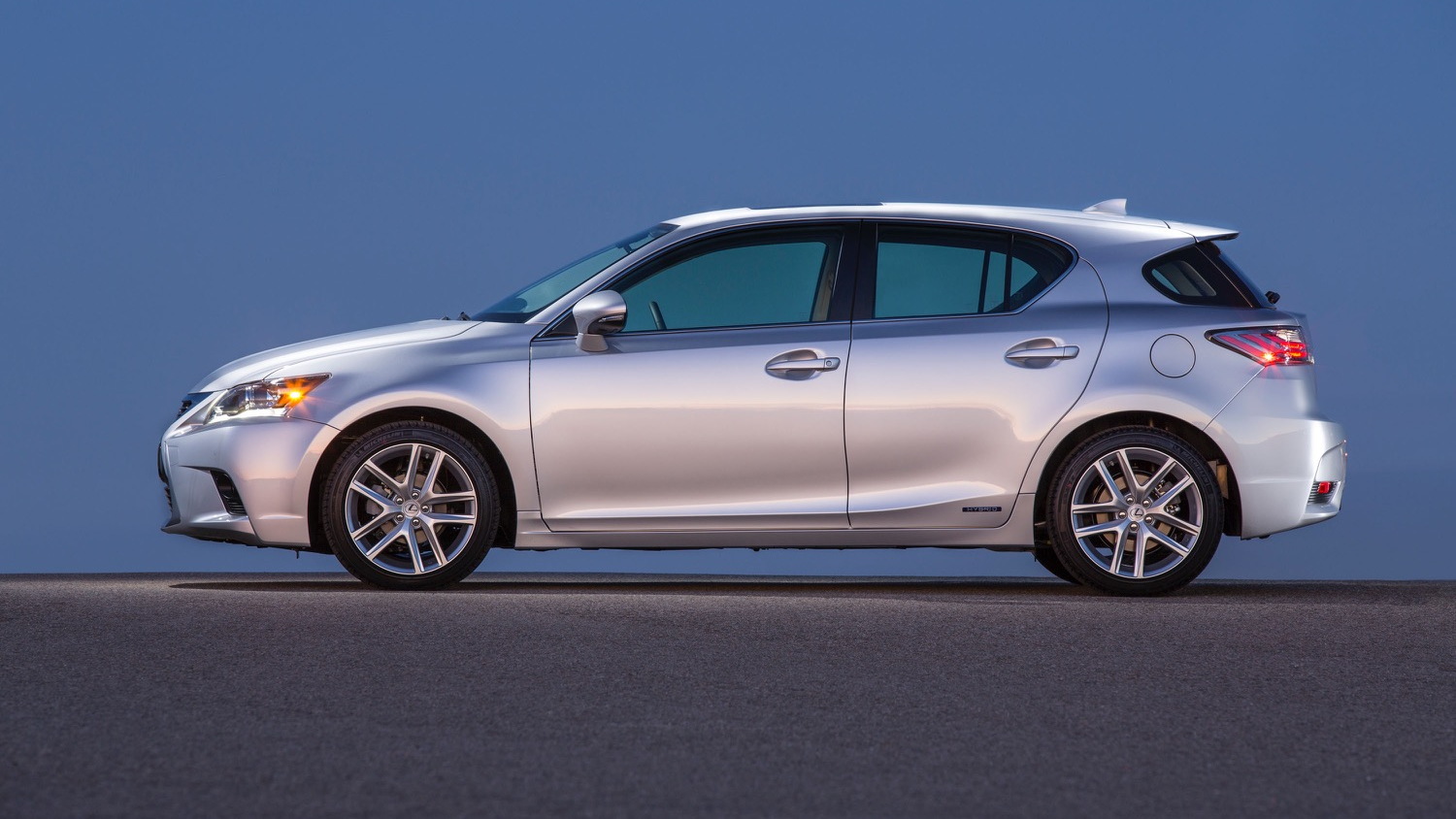 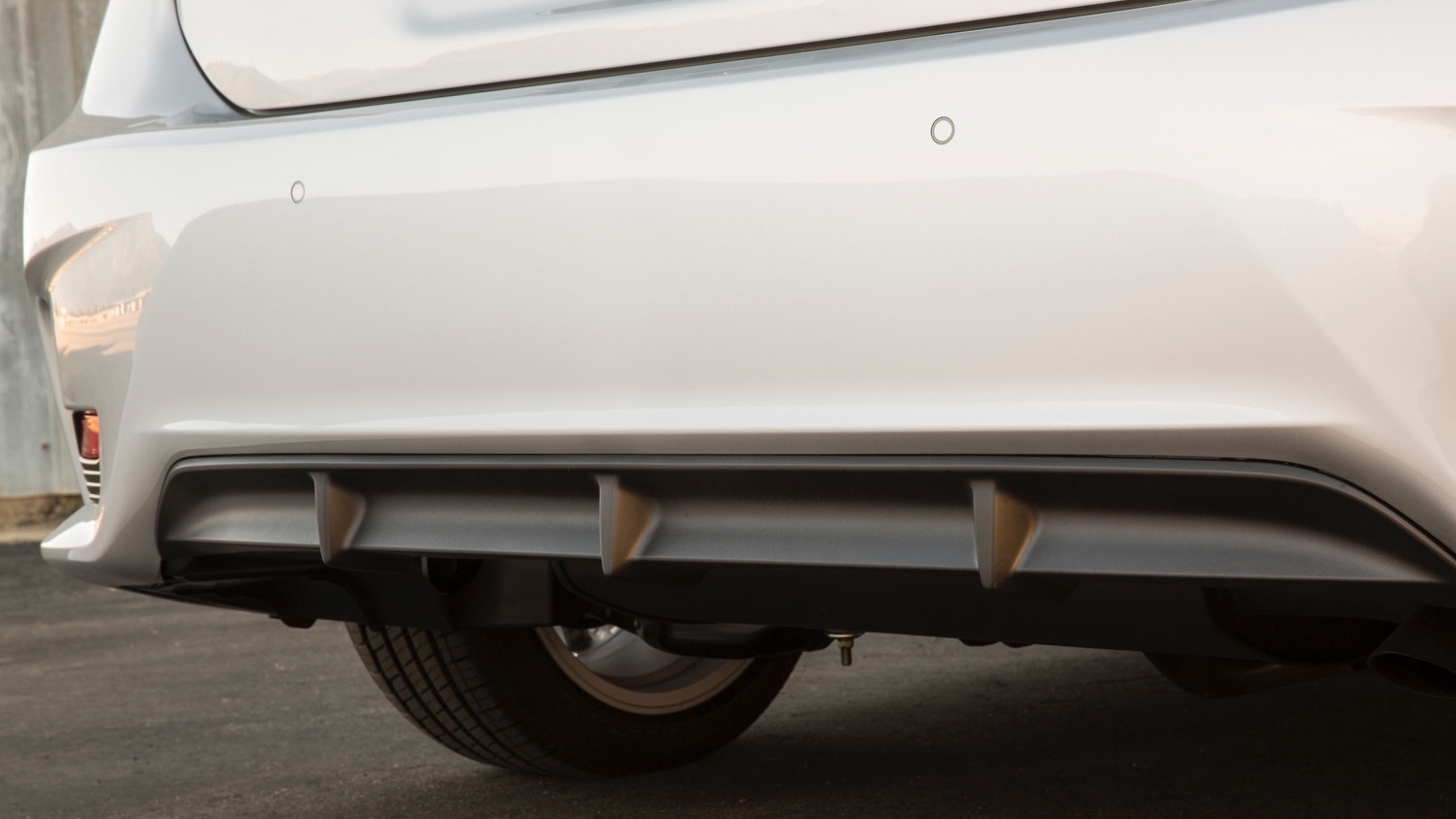 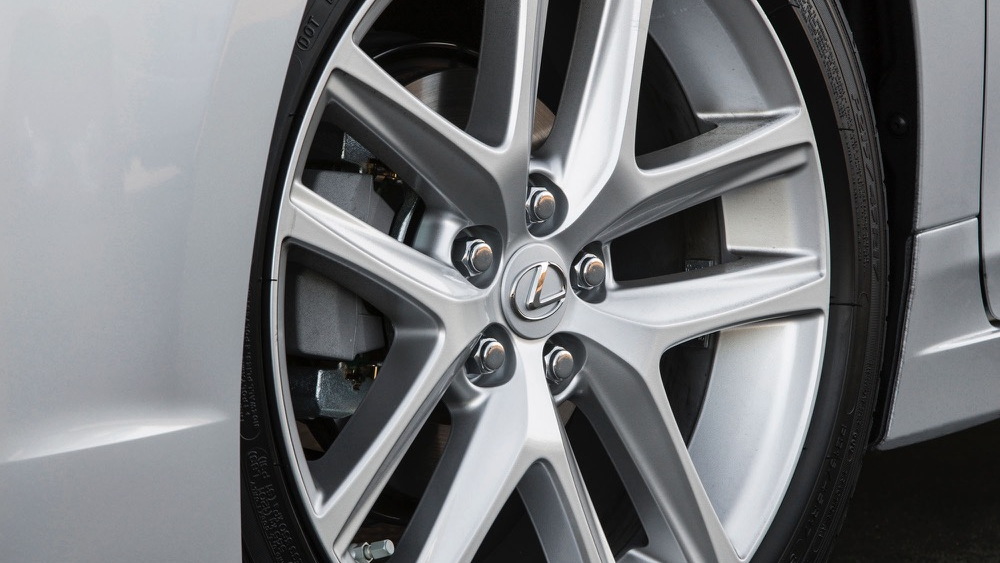 The 2016 Lexus CT 200h hybrid rolls into the new model year with some changes but no major updates. It remains the smallest of Lexus' many hybrids, and the brand's only hatchback.

You'd be hard pressed to differentiate a 2016 CT 200h from a current 2015 model, as the only significant difference is a new grille with a chrome surround on the 2016 model. It's another version of the prominent 'spindle' grille that Lexus has made into its calling card.

There are no major changes to report on the inside, although the CT 200h does get some new optional features. Lexus Enform Remote includes an app (for iOS and Android only) that allows drivers to remotely lock and unlock the doors, start or stop the engine, adjust the climate control, find the car in a parking lot, and set limits for a guest driver. Lexus Enform Service Connect can send alerts for scheduled maintenance, warning lights, and recalls. Both are subscription services.

One more new option is a moonroof. Beyond that, the CT 200h includes features like Siri Eyes Free voice recognition for iOS users, an available navigation system, and an interior made from 30 percent plant-based PET plastic, in keeping with the car's eco ethos.

The powertrain is still a version of the Toyota Hybrid Synergy Drive system, with a 1.8-liter four-cylinder as the combustion engine. In hybrid mode, the car can send 134 horsepower to the front wheels. EPA-rated fuel economy remains unchanged at 43 mpg city, 40 mpg highway and 42 mpg combined, and the 2015 model's lethargic 0-60 mph time of 9.8 seconds and top speed of 113 mph will likely remain the same as well.