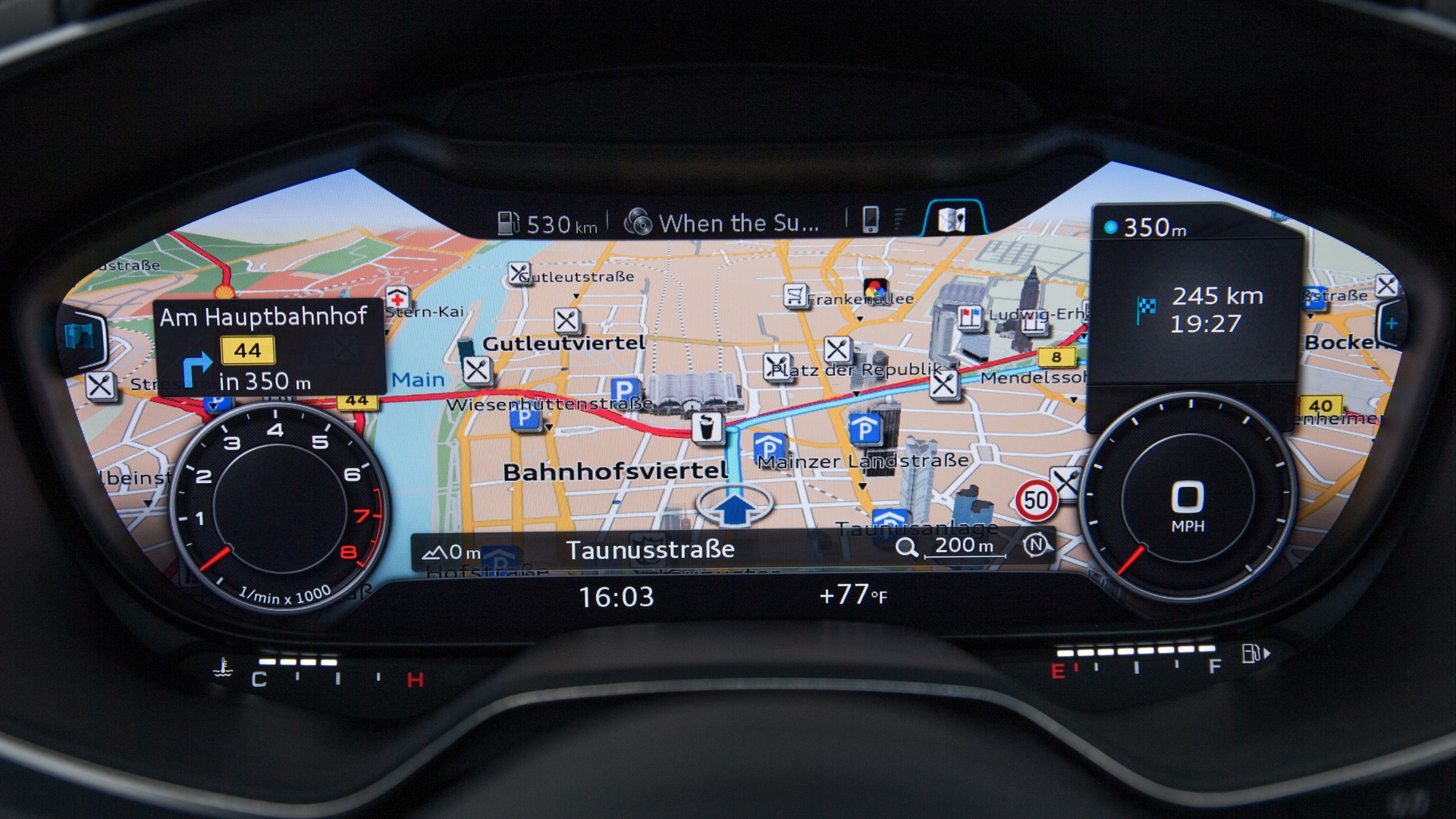 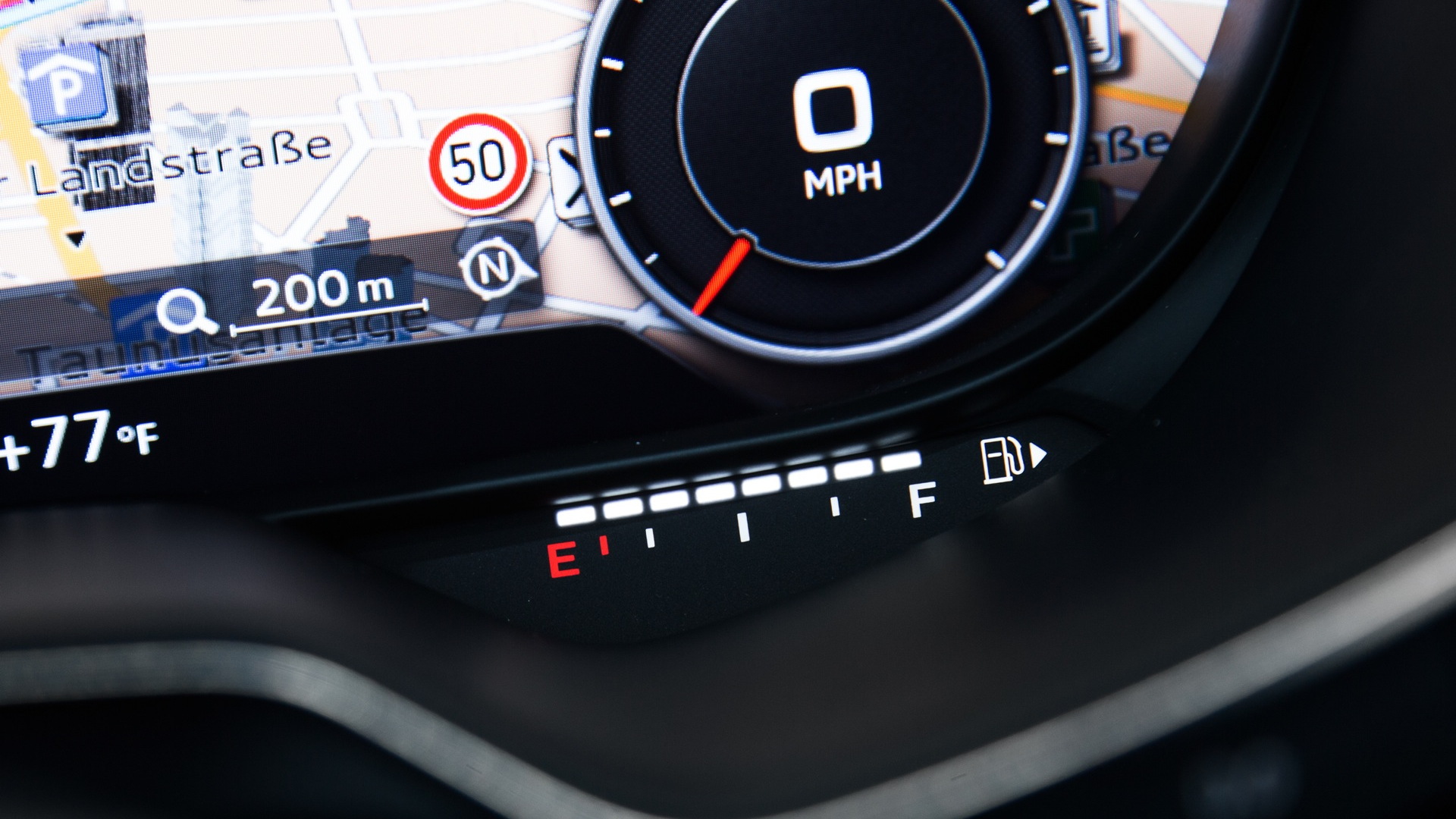 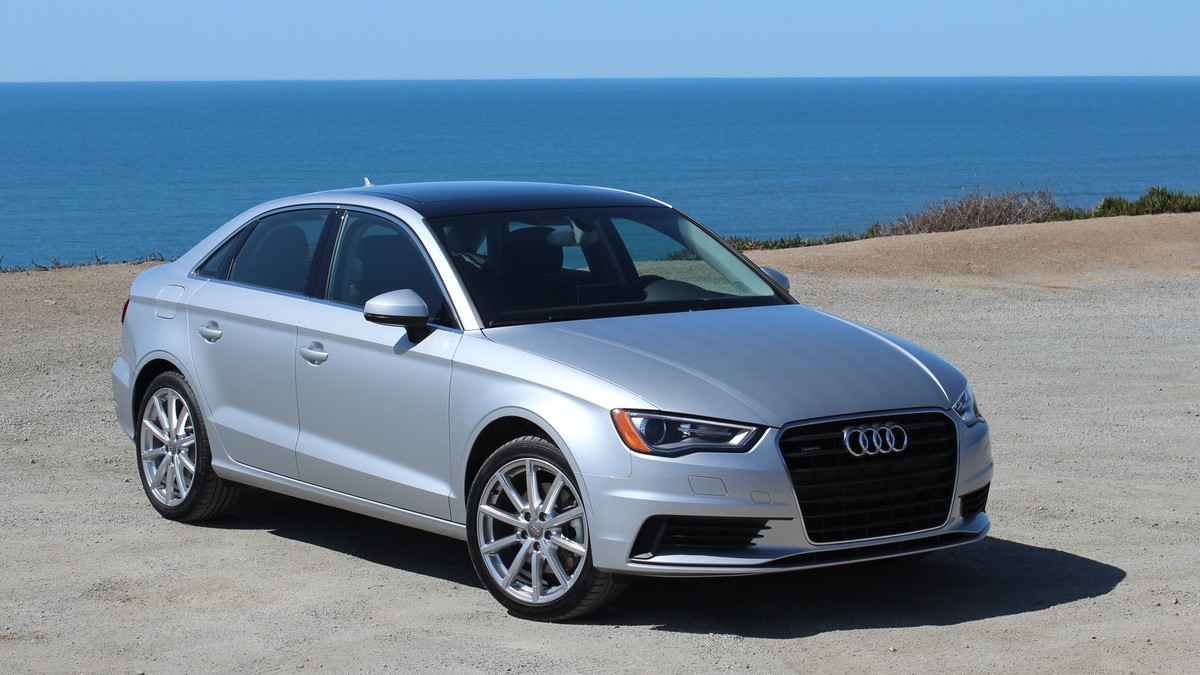 A number of the latest Audi models starting with the 2016 TT are fitted with an almost fully digital interface that the German automaker calls the Virtual Cockpit. The main instrument cluster has been replaced with a single, customizable screen, while at the same time lesser-used functions are consolidated to touch-screens on the center stack, controller clicks, or voice commands. The good news is that there are still some physical buttons for more frequent options.

Soon, Audi’s entry-level model here in the United States, the A3, is expected to receive the Virtual Cockpit. Australia’s Motoring is reporting that the switch will happen when the A3 range undergoes its mid-cycle update, though the system will be an option and not fitted as standard (the standard setup will stick with analog gauges). The current A3 was only introduced here last year, as a 2015 model, so the updated model is still likely some years away. Other models with the system include the 2017 A4, Q7 and R8, all of which will be available in local showrooms next year.

Interestingly, such technology won’t be the exclusive domain of luxury cars for much longer. The humble Volkswagen Golf for its own mid-cycle update is expected to benefit from a new interface with a large touch-screen display and gesture control system. Gesture control is still relatively new in the world of production cars, with the 2016 BMW 7-Series due later this year on track to be the first volume vehicle with the feature.

With this kind of technology making its way into cars, it’s clear that the overall number of small buttons and knobs on new models is only headed lower.