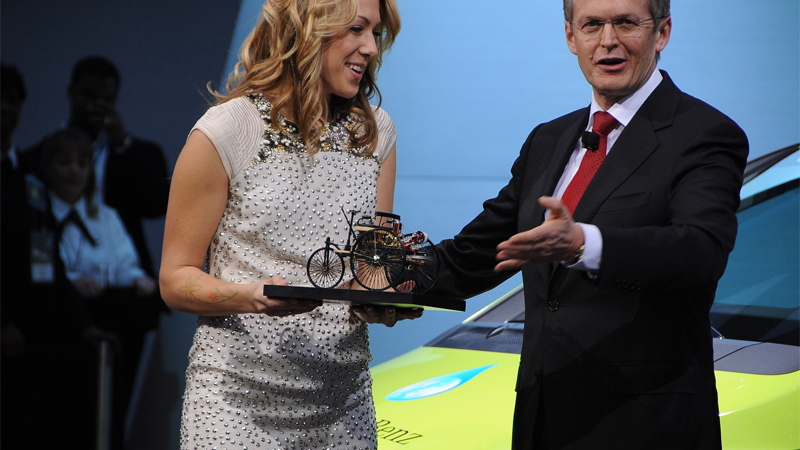 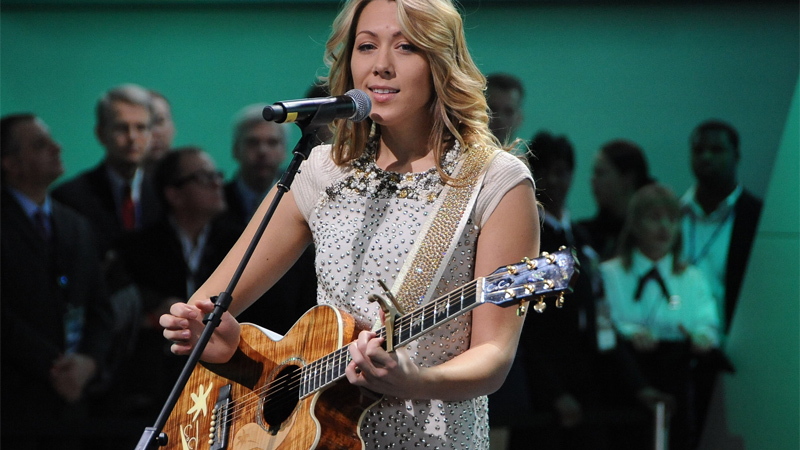 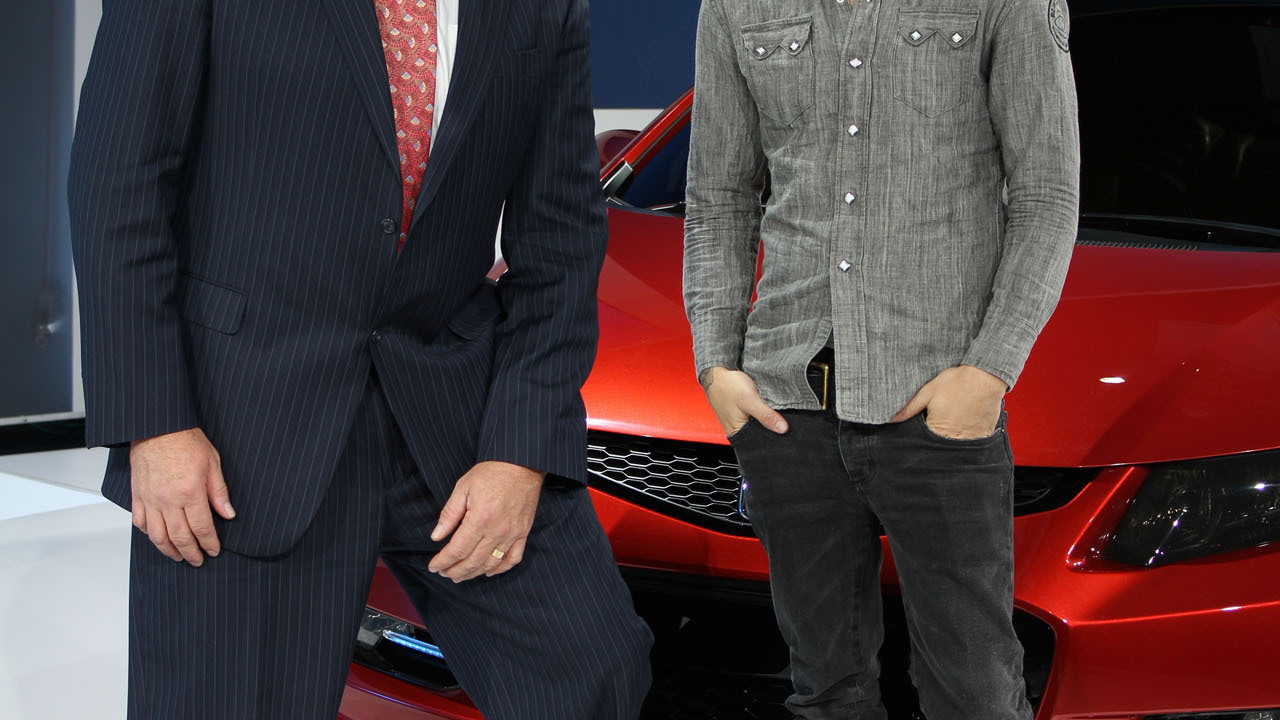 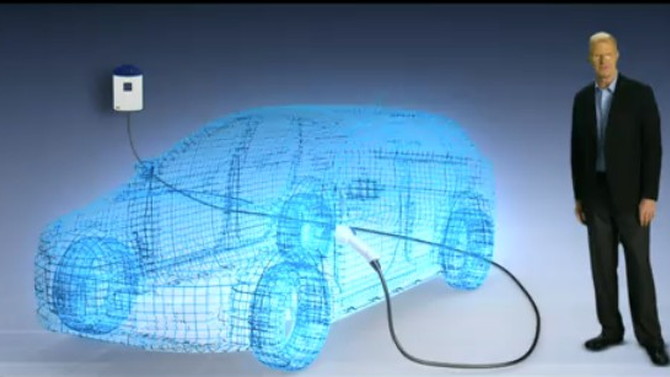 Pundits say that the economy is on the mend and that customers want to spend. (Sadly, they don't often say it in rhyme.) But while the recession may be behind us, there's still something not-quite-right about this year's Detroit Auto Show. Sure, we've seen fog machines and the mandatory strobe lights (though interpretive dancers have been kept to a minimum), but where the bejeebus are all the celebrities?

So far, we've counted a grand total of three stars at the show -- one of whom didn't even appear in person. Because they're being used so sparingly, we have to assume that each celeb carries a special significance. And so, we've put on our novelty turbans, taken two drags off a Kool Menthol 120 (just like grandma used to smoke!), and entered a trancelike state to divine what each appearance really means.

Colbie Caillat for the Mercedes C-Class
What we saw: Caillat performed her single "Bubbly" at the debut of the swanky new Mercedes-Benz C-Class. Her dress was almost as sparkly as the station wagon estate car variant.

What it means: Mercedes will soon partner with LVMH to launch a line of car-themed champagne. Though marketed to hipsters, "Benz Bub" will eventually die a slow death at the hands of hip hop artists, who find it harder to rhyme with than "Cristal" or "Perignon".

Pete Wentz for the 2011 Honda Civic
What we saw: Pete Wentz rambled through a (mostly) memorized speech about his relationship with Honda. Given that the Civic has underwritten major tours for Fall Out Boy, the appearance seemed appropriate. Less appropriate? Wentz's increasingly Eraserhead 'do.

What it means: Honda is preparing a new citicar inspired by Wentz and Ashlee Simpson's son, Bronx Mowgli. Dubbed the "Brooklyn Baboo", it'll be a big hit with your tweenager. But don't worry: she'll have forgotten all about it by the time she learns to drive.

Ed Begley Jr. for Ford's EV lineup
What we saw: A video of Begley pitching Ford's new EVs, including the Ford Focus Electric. Butterflies are involved (in both the video and the car). Not what we'd call Ed's best work.

What it means: Begley would've given the spiel in person, but his wackadoodle wife, Rachelle, insisted he stay home and help lobby Andy Cohen for a spot on next season's Real Housewives of Beverly Hills. The next time we see Ed,  he'll be on Bravo, serving lemon drop shots to that chick from Witch Mountain.

Keep up with all the news from Detroit at High Gear Media's 2011 Detroit Auto Show page. News, interviews, reviews, reveals, rumors -- if it happens at NAIAS, it's there.